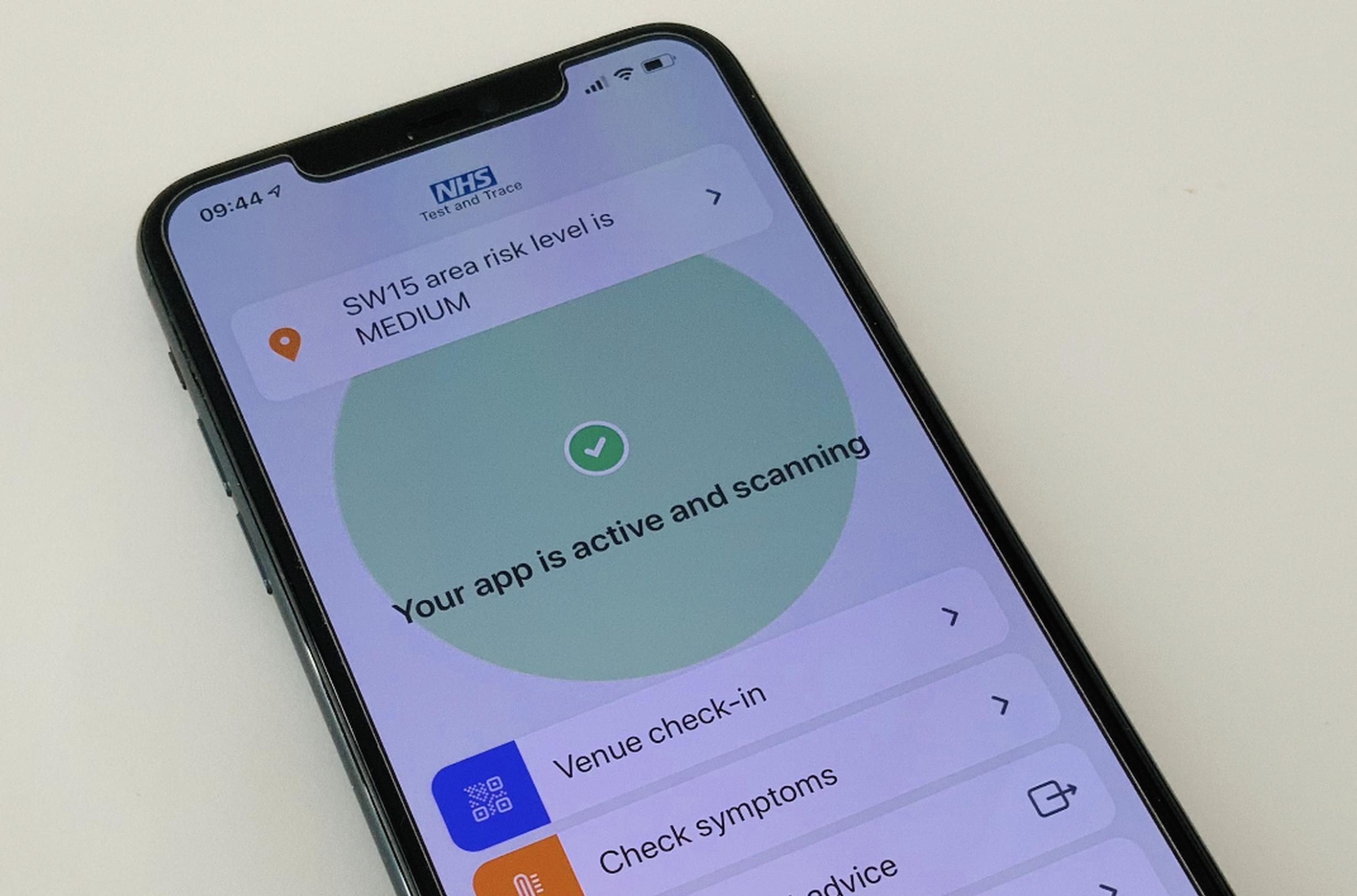 Some transport workers will be eligible for targeted daily contact testing under a new scheme to be rolled out in England.

Daily contact testing will be rolled out at critical workplaces in England so that contacts who would otherwise be self-isolating can instead take daily tests, with an expected initial additional 200 testing sites.

Daily testing will enable eligible emergency and critical workers who have received alerts from the NHS Covid-19 app, or have been called by NHS Test and Trace and told they are a contact and to isolate, to continue working if they test negative. Employers and workers taking part in daily contact testing will be provided with guidance about the protocols they must follow.

The new scheme covers the police, fire, Border Force, transport and freight staff, who can now join a daily workplace test scheme, whether they are vaccinated or not. They join up to 10,000 supermarket depot and food factory workers who are also be eligible.

A separate scheme in England allows employers to apply in advance for exemptions for named fully-vaccinated critical workers in a small number of industries, such as the energy sector. The exemptions will end on 16 August when all fully vaccinated people will be exempt from self-isolation.

Frontline health and care staff who are fully vaccinated and identified as a close contact of someone with Covid have a separate system.

Under the new approach, testing sites will be set up to support rail infrastructure, ports and airports, and haulage firms. Transport secretary, Grant Shapps said: “Our transport workers have done an incredible job throughout the pandemic to keep this country moving. To make sure they can continue to do their vital work safely, I’m pleased we’ll be rolling out testing sites to key transport locations – enabling staff to continue working with confidence.”

The new regime seems most likely to cover transport staff working in what are deemed “critical” roles such as control rooms, whose absence can affect the running of networks, rather than train or bus drivers.

Health and social care secretary Sajid Javid said: “Throughout the pandemic, our frontline emergency services have continued to keep us all safe, overcoming enormous challenges to do so, while workers across the transport network have kept the country moving

“As we learn to live with the virus, we must do everything we can to break chains of transmission and stop the spread of the virus. Daily contact testing of workers in these critical sectors will help to minimise any disruption caused by rising cases in the coming weeks, while ensuring staff are not put at risk.”

Impact of the 'pingdemic'

People self-isolating at home after being pinged was cited as a reason for disruptions to the road haulage, food distribution, hospitality and manufacturing sectors. This resulted in organisations such as police forces, local authorities, transport providers and supermarkets calling for a review of the rules on self-isolation to avoid having to run skeleton services or system shutdowns.

Self-isolation by control room staff was cited as the reason for the London Underground’s Metropolitan Line being closed on 18 July. The disruption will run through this weekend. Transport for London said the Circle line and Hammersmith and City line will both be closed due to more than 300 staff self-isolating.

The Rail Delivery Group, which represents train operators, said that while companies were working to “minimise any disruption, there may be an impact on services”, with the Department for Transport agreeing to reduced timetables.

For example, Thameslink will be running fewer trains were able to run due to unavailability of train crew having an impact across the network. Steve White, chief operating officer for Govia Thameslink Railway which operates Thameslink and Southern, said: “Regrettably, we have had to make the difficult decision to reduce some weekday services. Unfortunately, like other industries across the country, coronavirus continues to affect our operations. We have fewer colleagues available at the moment due to a significant increase recently in the number of our people affected by Covid-19.

“Our colleagues have continued to work tirelessly throughout the pandemic and we’re really sorry for any inconvenience caused by the latest changes. By bringing in a reduced timetable now, it will help to reduce short notice cancellations and give customers more certainty. We strongly advise passengers to check before they travel, including at weekends.”

Transport union RMT has called for an "urgent clarification" on the expanded isolation exemption scheme. The union's general secretary Mick Lynch has flagged up concerns about staff who have been alerted to close contacts with Covid-19 cases being asked to work in often confined areas such as control rooms. He said: “It is ludicrous that this announcement has been made without any discussion with the unions or detailed briefing on who this scheme is supposed to cover and how it will be implemented. This cavalier approach seems to be aimed at hitting headlines rather than mapping a serious way out of the current crisis. ‎It leaves our members facing yet more uncertainty. I am seeking urgent clarification from both the employers and the government before more damage is done.”

The role of self-isolation

The Department for Health and Social Care said self-isolation remains an essential tool for suppressing the transmission of the virus because people who have been identified as contacts are at least five times more likely to be infected with COVID-19 than other members of the public. Vaccines have been shown to be effective at reducing the risk of serious illness, hospitalisation and death.

Self-isolation means people should stay at home. No-one from outside their household should come inside, unless to deliver essential care. They should order online groceries, or ask friends or family to help.

A £500 grant is available in England to people on low incomes who have to self-isolate. This includes parents who cannot work because their child has to self-isolate. It is a single payment to cover 10 days' isolation. Self-isolating may also be entitled to Statutory Sick Pay.

From 16 August in England, people who have been fully vaccinated for more than two weeks will no longer have to self-isolate if a close contact tests positive.

If identified by NHS Test and Trace, people will be asked if they are fully vaccinated. If so, they will be advised to take one PCR test to make sure they have not been infected. If they test positive, they will still need to self-isolate. Similar rules are due to come into force in Scotland from 9 August and in Wales from 7 August.

From 16 August in England, under-18s will no longer have to self-isolate if a close contact tests positive. Instead, they will be advised to take a PCR test and self-isolate only if it is positive, or they develop symptoms. A similar change is expected to apply in Scotland from 9 August.