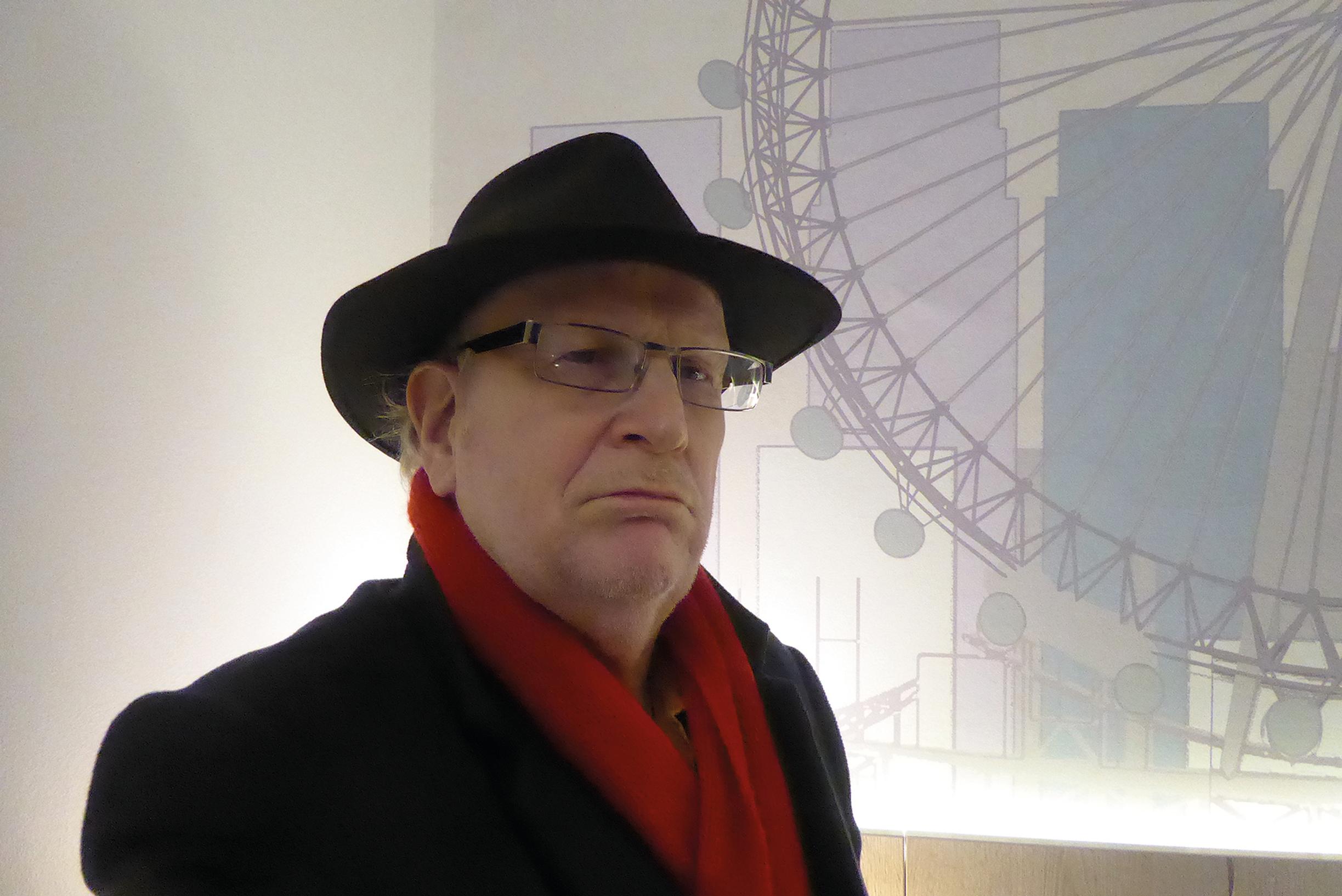 This week LTT begins a series of  articles exploring the impact that the Covid-19 pandemic may have on the world of transport – and beyond. Landor editorial director Peter Stonham begins by asking if human behaviour may be disrupting things in ways we might be failing dangerously to recognise.

When we’re hit by events that seem to have come out of the blue, and have thrown us violently off course, contrasting professional perspectives are often deployed to make sense of things. The current Covid-19 pandemic has certainly brought the concept of being guided by the medical science to the fore – but there are philosophers and social scientists also bringing their concepts to the discussion.

It’s still early days in terms of passing judgment on the exact origins and circumstances that led to this virus rampaging across the planet so quickly and aggressively. And also for anyone trying to draw a moral, rational or even mystical basis for judgment of what’s been visited upon us.

Great thinkers often approach subject matter from extremely leftfield positions, and one such has been James Lovelock, the staunchly independent scientist, environmentalist, and futurist, best known for proposing the Gaia hypothesis, which postulates that the Earth functions as a self-regulating system. Lovelock, now 100 years old, is not engaging in the current virus discussions, but his amazing life’s work may have something to teach us in our reflections on the current crisis.

With a PhD in medicine, Lovelock began his career performing cryopreservation experiments on rodents, including successfully thawing frozen specimens. His methods were influential in the theories of cryonics (the cryopreservation of humans). He invented the electron capture detector, and using it, became the first to detect the widespread presence of CFCs in the atmosphere. While designing scientific instruments for NASA, he developed the Gaia hypothesis.

Ever the iconoclast, four years ago Lovelock seemed to radically revise his position on climate change, suggesting that CO2 was going up nowhere near as fast as the experts thought it would, questioning the basis of the models, and the impossibility of ‘anyone trying to predict more than five to ten years ahead’.

Also known as the Gaia theory or the Gaia principle, it proposes that living organisms interact with their inorganic surroundings on Earth to form a synergistic and self-regulating, complex system that helps to maintain and perpetuate the conditions for life on the planet.

Co-developed by Lovelock with the microbiologist Lynn Margulis in the 1970s, he named the idea after Gaia, the primordial goddess who personified the Earth in Greek mythology.

Topics related to the hypothesis include how the biosphere and the evolution of organisms affect the stability of global temperature, salinity of seawater, atmospheric oxygen levels, the maintenance of a hydrosphere of liquid water and other environmental variables that affect the habitability of Earth. In the 2000s, Lovelock proposed a method of climate engineering to restore carbon dioxide-consuming algae.

The Gaia hypothesis was initially criticised for being teleological and against the principles of natural selection, but later refinements aligned the approach with ideas from fields such as Earth system science, biogeochemistry and systems ecology. Lovelock also once described the “geophysiology” of the Earth. Even so, the Gaia hypothesis continues to attract criticism, and other scientists consider it to be only weakly supported by, or at odds with, the available evidence.

Lovelock has been an outspoken member of Environmentalists for Nuclear, warning of the dangers of global warming due to the greenhouse effect. But ever the iconoclast, four years ago he seemed to radically revise his position on climate change, suggesting that CO2 was going up nowhere near as fast as the experts thought it would, questioning the basis of the models used and the impossibility of “anyone trying to predict more than five to ten years ahead”.

And perhaps very perspicuously, he added the thought that before the consequences of global warming can impact on us significantly “something else” will have made our world unrecognisable, and threaten the human race.

Lovelock is a great survivor himself, passing his hundredth birthday last year and still giving interviews at the time. Though his written output has now seemingly ended, ten years ago, in April 2009 he published the book The Vanishing Face of Gaia: A Final Warning, (Basic Books, April 2009), in which he argued that humanity is “Earth's infection” and that, effectively, we are the viruses.

Lovelock explored the idea that whilst it has sometimes been feared that the human race might end up apocalyptically actually destroying the planet it inhabits, it's not such a stretch to imagine us making it a place that doesn’t support humans. The planet would go on, the thinking goes, but it would get rid of us “much like we shake the flu”, as it was said – now with chilling prescience – at the time.

Lovelock’s thinking is that our increasing presence is getting things so out of kilter that, in the manner of a human immune system, the planet has no choice but to respond.

“Individuals occasionally suffer a disease called polycythaemia, an overpopulation of red blood cells,” wrote Lovelock. “By analogy, Gaia’s illness could be called polyanthroponemia, where humans overpopulate until they do more harm than good.”

His thinking prompted others to join the discussion, with University of Washington palaeontologist Peter Ward offering an alternate new theory: Earth is set up to kill off life, including us, when it spreads too widely.

But we’re an ever so clever species, are we not? And surely have the skills to fix things up? Lovelock has his doubts. “There is nothing humans can do to reverse the process; the planet is simply too overpopulated to halt its own destruction. In order to survive, mankind must start preparing now for life on a radically changed planet,” was his sanguine prognosis.

Has Lovelock been onto something? Is Covid-19 an important warning about our own vulnerability and overconfidence as the Earth’s dominant species?

If nothing else, is the inability of humankind to amend its behaviour in the face of what the experts have long been saying about the inevitability of viruses, not a great indicator of the hubris of homosapiens?

What was it/is it about our failure to learn from the 1918 Spanish Flu pandemic, from SARS or Bird Flu, that seems to lock us into our own self-destructive spiral?

In the wake of the Covid-19 upheaval, might it be time to take on board more of the thoughts of people such as Lovelock, and address what might be some fundamental faultlines in the way we approach our patterns of behaviour and their appropriateness for a self-sustaining stewardship of our home planet?

Intense urbanisation, hyper-connectivity, dependence on technology, experimenting with bio-science and profligacy with resources, to name just a few.

Or maybe we should put all that to one side while we seek to face down the current so-called ‘silent killer’ – at least until the next time that something rears its ugly head to disrupt our overconfidence in the way we run our lives on Earth individually and collectively? Or, as Lovelock would put it, “something else” makes our world unrecognisable and threatens the human race.

Peter Stonham is chairman and editorial director of LTT and Landor Group.

Peter Stonham has over 25 years' experience in publishing, having launched a range of specialist transport publications, including Local Transport Today, Transit and Parking Review.