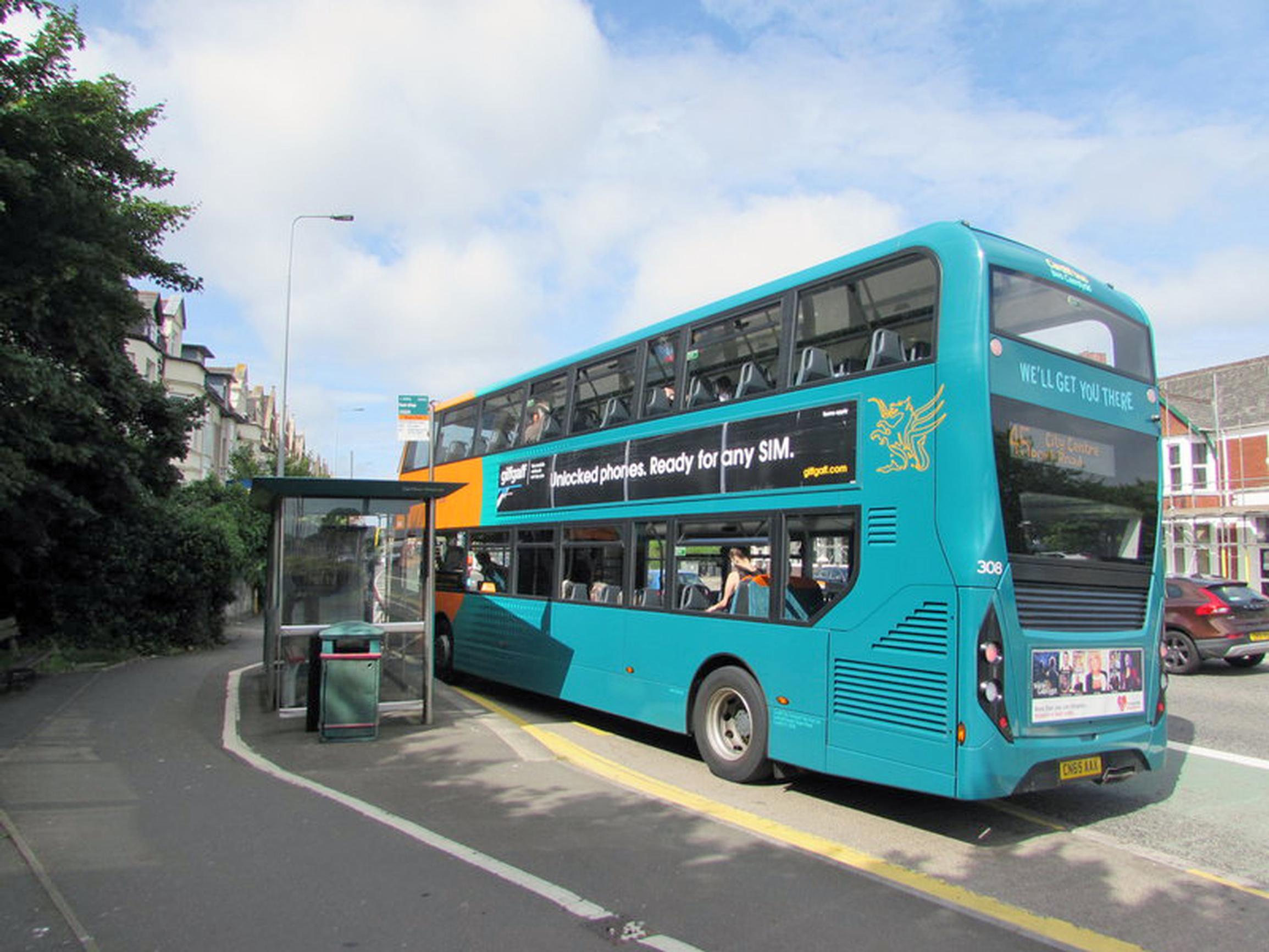 The Welsh Government has published its long-awaited Bus Services (Wales) Bill, which will give councils the powers to deliver strengthened partnerships, franchising, and set up new municipal bus companies.

Presenting the Bill to the Assembly, transport minister Ken Skates said: “It’s clear that de-regulation of bus services in the 1980s has been an abject failure. Passenger numbers are falling and it’s clear that the free market model simply does not work. This legislation helps us take action to end that free market model.”

The Welsh Partnership Scheme powers will allow local authorities and operators to agree:

Under the franchising powers, councils will have to prepare a business case considering different delivery models, which must then be checked by an independent auditor, and then presented for public consultation. This appears similar to the Bus Services Act 2017 franchising legislation for England.

Although the idea of franchising has traditionally been popular with Labour, it seems unlikely that the powers will appeal to two of the biggest urban authorities in Wales, Labour-controlled Cardiff and Newport. Both councils own  bus companies – Cardiff Bus and Newport Bus respectively – and  their operating territories would be put at risk under a franchise model.

The Bill paves the way for more local authorities to run bus services either as an in-house service or through an arms-length company (like Cardiff and Newport).

The legislation will allow council companies to provide subsidised services directly through an in-house operation; compete for subsidised contracts; and operate services to make a profit in the same way as any other commercial operator.

This puts Wales on a very different path to England where the Bus Services Act 2017 prohibits the formation of new municipal bus companies.

The Bill also contains information-sharing provisions. On open data, it will allow ministers to make regulations on providing information about bus services by operators, local authorities and Traffic Commissioners.

This could include: routes and stopping places; timetables; fares and ticketing; and live information, such as about how busy a bus is and its time-keeping.

The Government says the data should be easily accessible to the public. It also wants public transport app developers to use the information in their products.

On service information, the legislation will require operators to provide councils with information about revenue and patronage when commercial bus services are withdrawn or varied.

If a council decides to tender for a subsidised replacement service, it will be able to provide aggregated annual information about the service to other bus operators. “Bus operators can request for the information not to be disclosed and the local authority would then need to assess whether disclosure would damage the commercial interests of the operator,” says the Government.