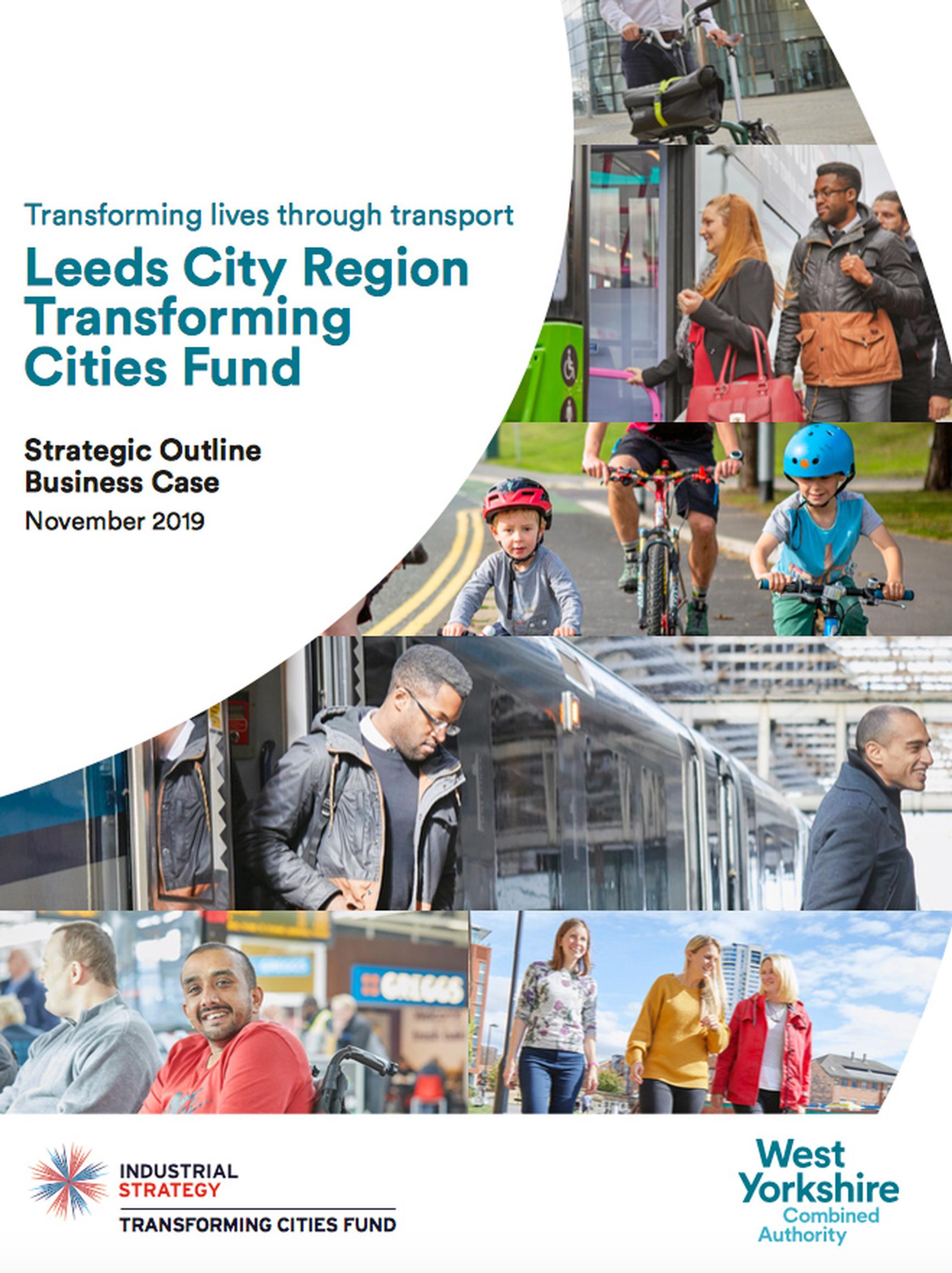 The Leeds City Region has won the biggest share of the Government’s latest round of Transforming Cities Fund grant, which was announced in last week’s Budget.

Bradford receives £30m for active travel schemes and  Calderdale receives £39.9m for transport improvements in Halifax, including a new bus station. A 700-space secure cycle parking facility is planned for Leeds station and a new bus rapid transit scheme will connect East Leeds to the city centre. The front of York railway station will be reconfigured, with more capacity for pedestrians, cyclists and an improved bus and taxi interchange.

The other Transforming Cities Fund awards are: