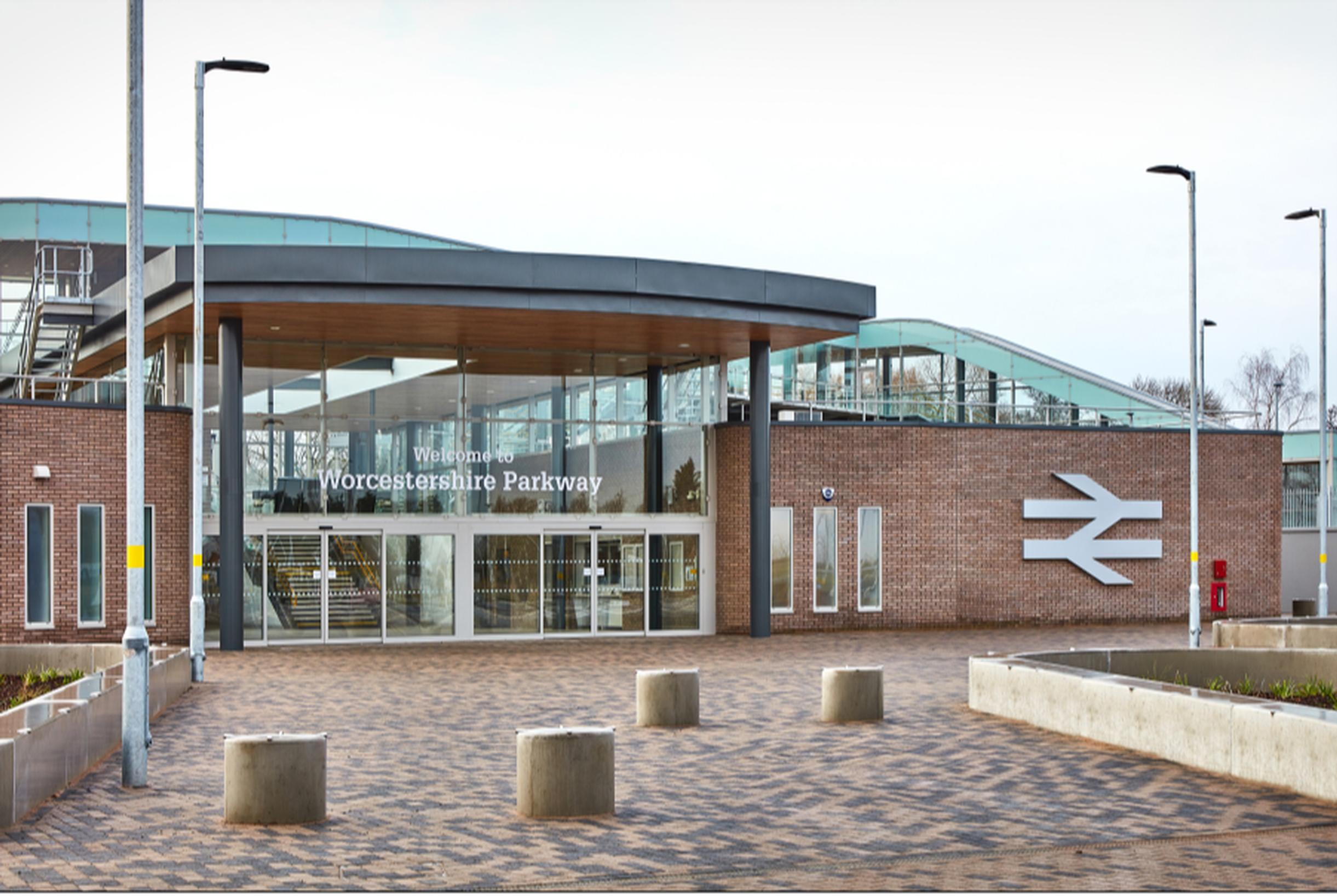 Worcestershire’s first new railway station in over 100 years is opening next weekend. The station will help to remove traffic from the county’s main roads and motorways. Currently, many commuters drive the entire journey to London or beyond, or drive to larger stations out of county.

Passengers will be able to travel to and from Parkway from Sunday 23 February. With its 500 space carpark and fast services to Cardiff and London Paddington, many of these commuters will now choose to travel from Worcestershire Parkway.

Worcestershire County Council’s Cabinet Member for Economy and Infrastructure, Councillor Ken Pollock, said: 'I am delighted to announce the opening of Worcestershire Parkway on behalf of the County Council. The station is set to transform rail travel to and from the county and not only that, it looks great as well.

'I’d like to thank all those involved in making this station, which has been talked about for over 30 years, a reality. Without the County Council’s ambition for this station to be built to better serve our residents and businesses, the station would not exist.'

Worcestershire Parkway is a key part of the County Council’s commitment to improve rail infrastructure around the county.

Users of the station will benefit from easy access from the B4084 and a 500 space car park with reasonable charges.

Those arriving at the station by bike will experience a much-improved cycle way from Woodbury Lane and plenty of cycle parking including a two-tier bike rack near platform 2.

They do this to access better parking facilities and faster services to major cities.

Gary Woodman, Chief Executive of Worcestershire Local Enterprise Partnership (WLEP), said:'The opening of Worcestershire Parkway will have a positive impact on the local economy. Not only will it provide local commuters with improved access and journey times to and from Oxford and London but it will also improve the overall connectivity of Worcestershire to the national network.

'The brand-new direct services arriving at the station from Cardiff, Derby and Nottingham, will reduce congestion on the roads of commuters who travel to stations such as Birmingham International and Warwick Parkway to make these connections.  This station will make Worcestershire a more attractive destination to invest as better connectivity is key to unlocking more local economic growth.'

The fully accessible station will enable easy access to both the Great Western Railway (GWR) Worcester - London Paddington route and the CrossCounty Cardiff – Nottingham route; the latter being a new service to Worcester which does not stop at any other station in the county.