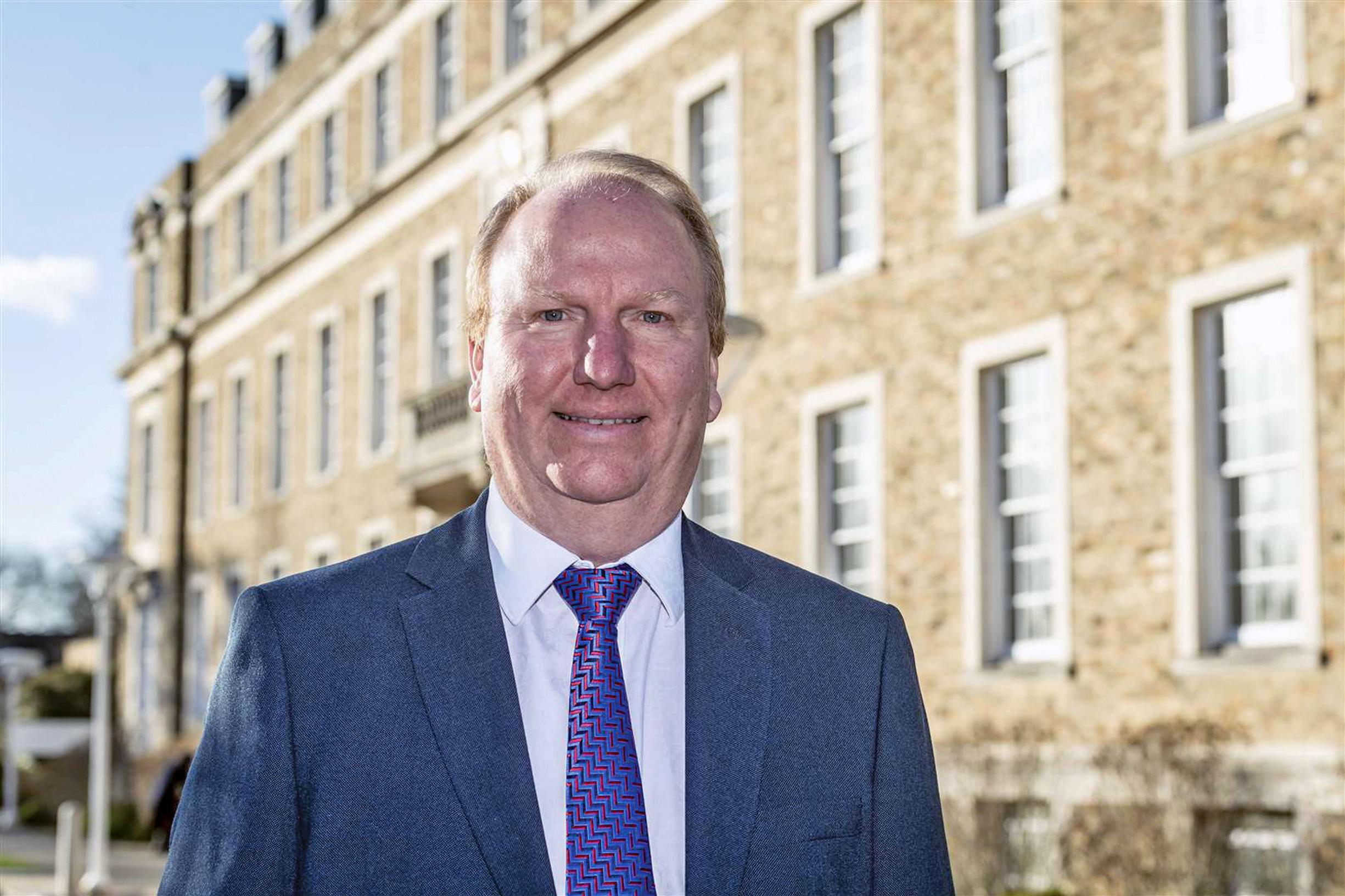 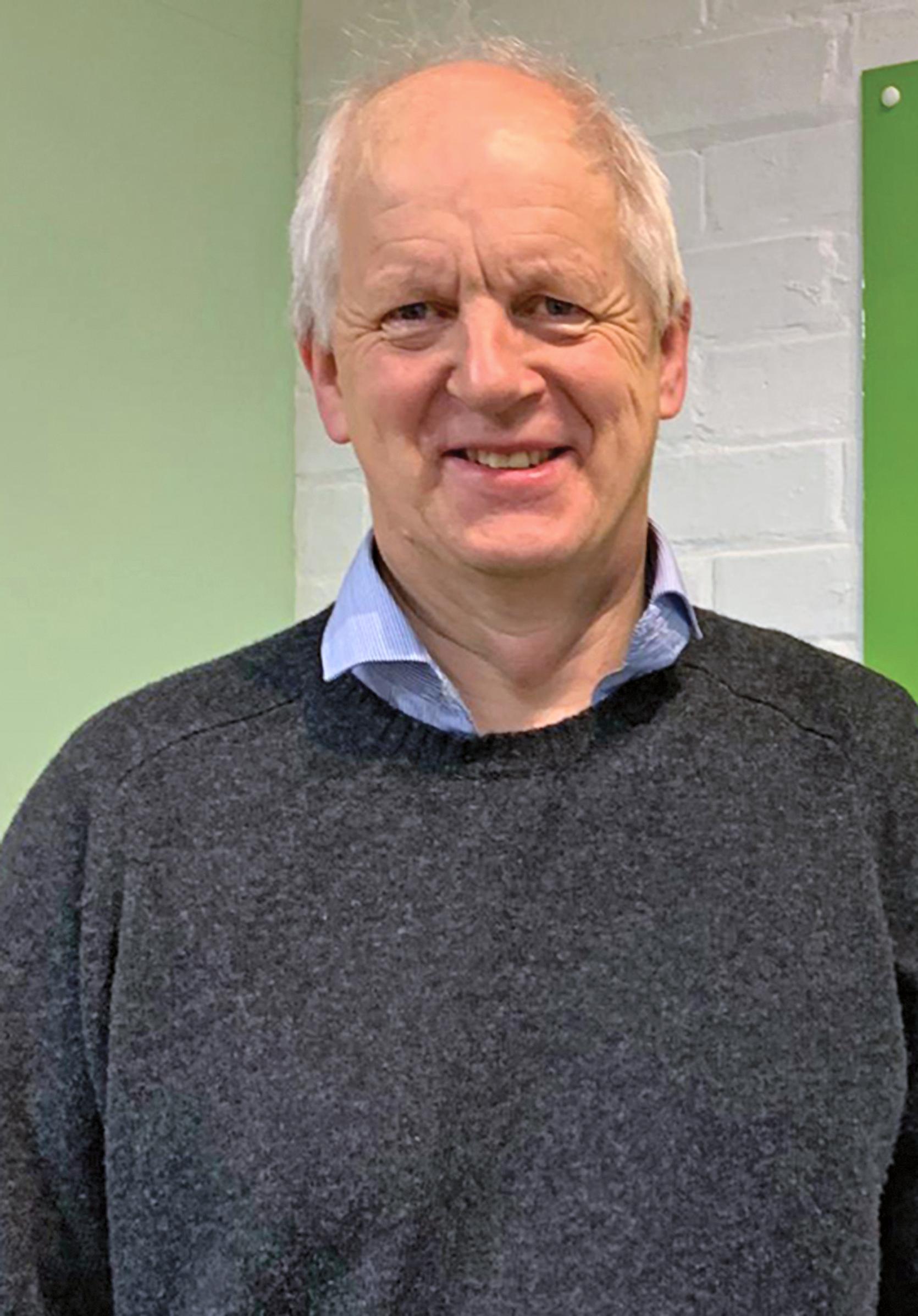 Cambridgeshire County Council’s leader has called on Cambridge City Council and South Cambridgeshire District Council to “end their fascination with charging and punitive measures against motorists”.

The three councils are members of the Greater Cambridge Partnership (GCP), which was set up to deliver the Greater Cambridge city deal that was struck with the Government in 2014.  The GCP has a long-term work programme underway exploring a range of road charging options for the city. Last autumn it held a citizen’s assembly that debated restricting or removing parking; a clean air zone (not applying to cars); pollution charging including cars; a congestion charge; and a workplace parking levy (LTT 22 Nov 19).

Cambridgeshire’s Conservative leader Steve Count tabled a motion at last month’s county council meeting saying measures to improve air quality in Cambridge “should be positive and not punitive” and should not penalise “those who are already at a disadvantage due to their economic circumstances or geography”.

“Currently, the contributions supported by our local government partners on the Greater Cambridge Partnership, the Labour-led Cambridge City Council and the Liberal Democrat-run South Cambridgeshire District Council have focused on penalising motorists,” he said.

He urged the two councils “to abandon their commitment to an ideology of charging being the only answer”.

“We are proposing rewarding change as a more positive option,” said Count. “The introduction of charging solutions alienate the public we were elected to serve, increase social inequality and fail to follow evidence of good practice elsewhere.

“Charging private vehicles to enter urban areas, especially when focused on older vehicles, is a regressive tax that penalises people, such as shift workers at Addenbrooke’s, or parents trying to balance work and school runs, when the use of a car is still a necessity.”

Count expressed opposition to  a clean air zone (CAZ) even if it initially only applied to commercial vehicles. “Even if the CAZ charge is focused on commercial vehicles, with the infrastructure in place to charge, we believe it would only be a short step to charging all private vehicles.”

He also voiced opposition to a workplace parking levy.

Cambridge City Council leader Lewis Herbert told LTT this week that the three councils would be participating in a workshop in the next month that would try and resolve differences of view.

He said he was of the view that the only way to tackle congestion and air quality in the city was through some form of charging, which would cut congestion and  help buses run to time.

Responsibility for transport policy in Cambridge is administratively complex:

Herbert told LTT the structure amounted to a “bugger’s muddle”.

A county council spokeswoman told LTT this week that powers for congestion charging, a workplace parking levy, and a charging clean air zone all lay with the county council. and none had been delegated to the GCP.

LTT asked the county council if it might, nevertheless, have to implement one of the charging mechanisms if the city council included such a measure in its clean air plan, which was then approved by ministers.

The spokeswoman said: “Air quality is a cross-cutting issue, which is the responsibility of different public sector organisations in Cambridgeshire and a joint approach is needed to deliver improvements. We guess the Government could override local will and delegate powers, but we believe this would be unlikely.”