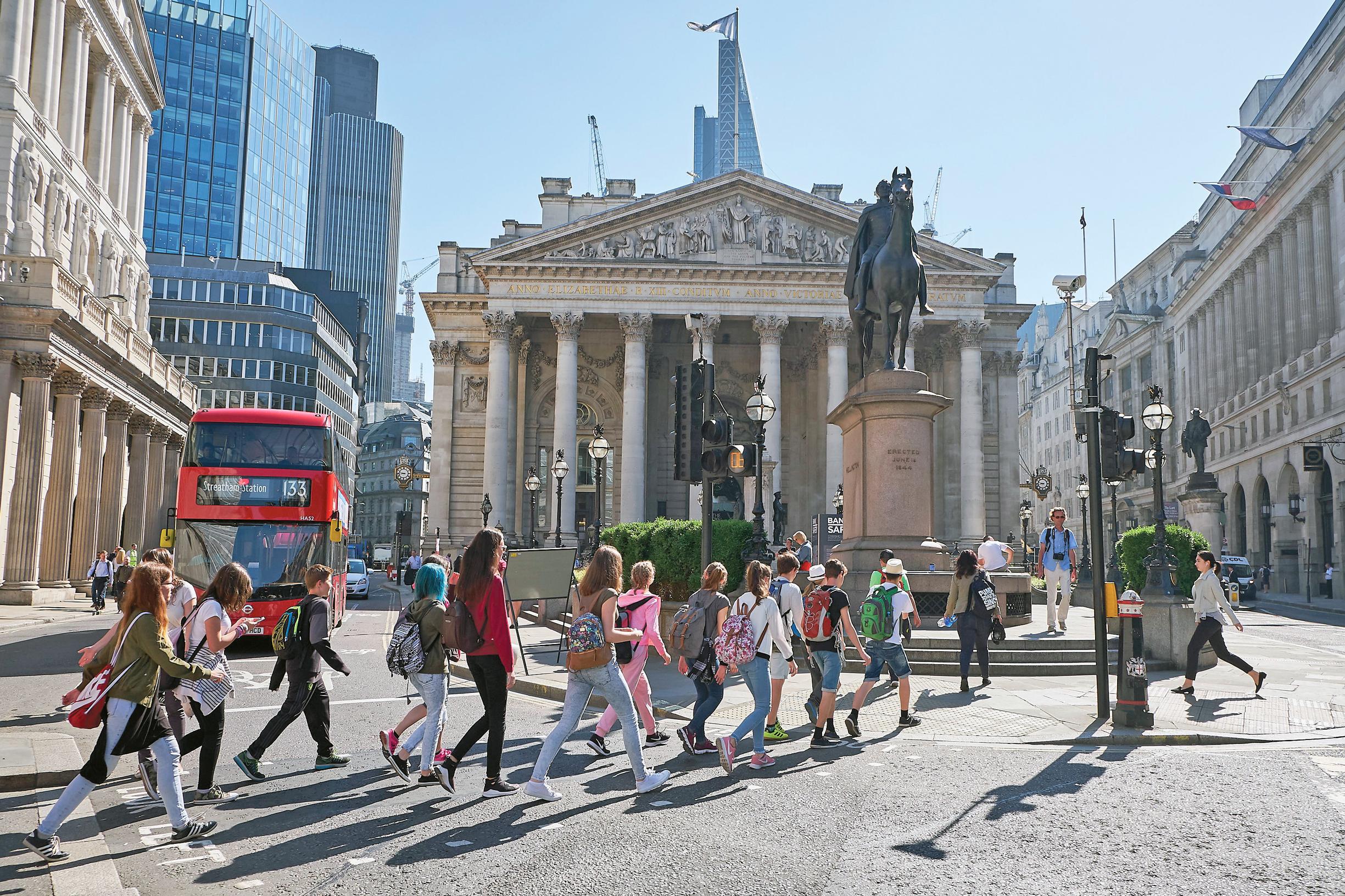 A trial to capture pedestrian movement data using the Corporation of London’s public Wi-Fi network has ended in failure.

The Corporation ran the trial with the purpose of enhancing the data in its pedestrian model,  allowing the model to be put to new uses.

The model, developed by Space Syntax, forecasts pedestrian movements for a 2016 base year and 2026 in two time periods – a morning peak hour and a lunchtime hour. It provides predictions of pedestrian movement on streets but does not distinguish their direction of travel, or which side of the street pedestrians are on.

The model has seen use in activities such as preparing the local plan and transport strategy. But Carolyn Dwyer, the city’s director of the built environment, told members it had been difficult to use “at anything other than a strategic level”. “This has limited the number of potential applications. It was identified that the reason for this was the lack of observed movement data on which the model is based.”

The Corporation undertook a project to explore if the City’s Wi-Fi network could capture locational data sourced from mobile phones.

Dwyer told members in December 2017: “By incorporating the Wi-Fi data, we would certainly be able to predict direction of movement and, for most streets, which side of the street pedestrians are travelling on” (LTT 08 Dec 17). She said this could help determine “when a building redevelopment proposal is of inappropriate scale for the local footway network and thus direct refusal [of the planning application]; or to identify very specific improvements in the local footway network that the developer would have to pay for in order to mitigate the impact of their development; or to promote new ground floor routes through buildings to improve pedestrian permeability.”

The City envisaged that it could charge developers for the analysis. Said Dwyer: “A business model could be established whereby developers pay to access information from the model as part of the planning application process. This payment would cover the cost of extracting the pedestrian flow data that developers need to provide as part of their planning application, plus an additional levy that would contribute towards the on-going upkeep, maintenance and improvement of the model.”

The trial saw Telefonica, the City’s free public Wi-Fi network delivery partner, provide aggregated and depersonalised data on pedestrian movements on links in one part of the City.

Summarising the trial, Jon Wallace, a senior project manager at the Corporation, said: “No one had attempted to harness Wi-Fi data in this way before.” But the project found  the Wi-Fi data was unreliable due to “a range of technical issues”.

Wallace said officers would keep abreast of developments in  Wi-Fi, 5G and sensor technology, “as these technologies may be able to overcome the difficulties encountered during this study, thus holding out the possibility that a much more detailed model (capable of producing marketable data) could be produced”.

LTT asked the Corporation for more information about the trial but a spokesman said: “We’d prefer not to comment at this stage.”

“Over the course of the project, the project team became aware that many other departments in the City could find the model to be a useful resource; and that some of these departments may have resources to commit to model development.

“However, the project never really captured the potential aspirations of other potential users.”