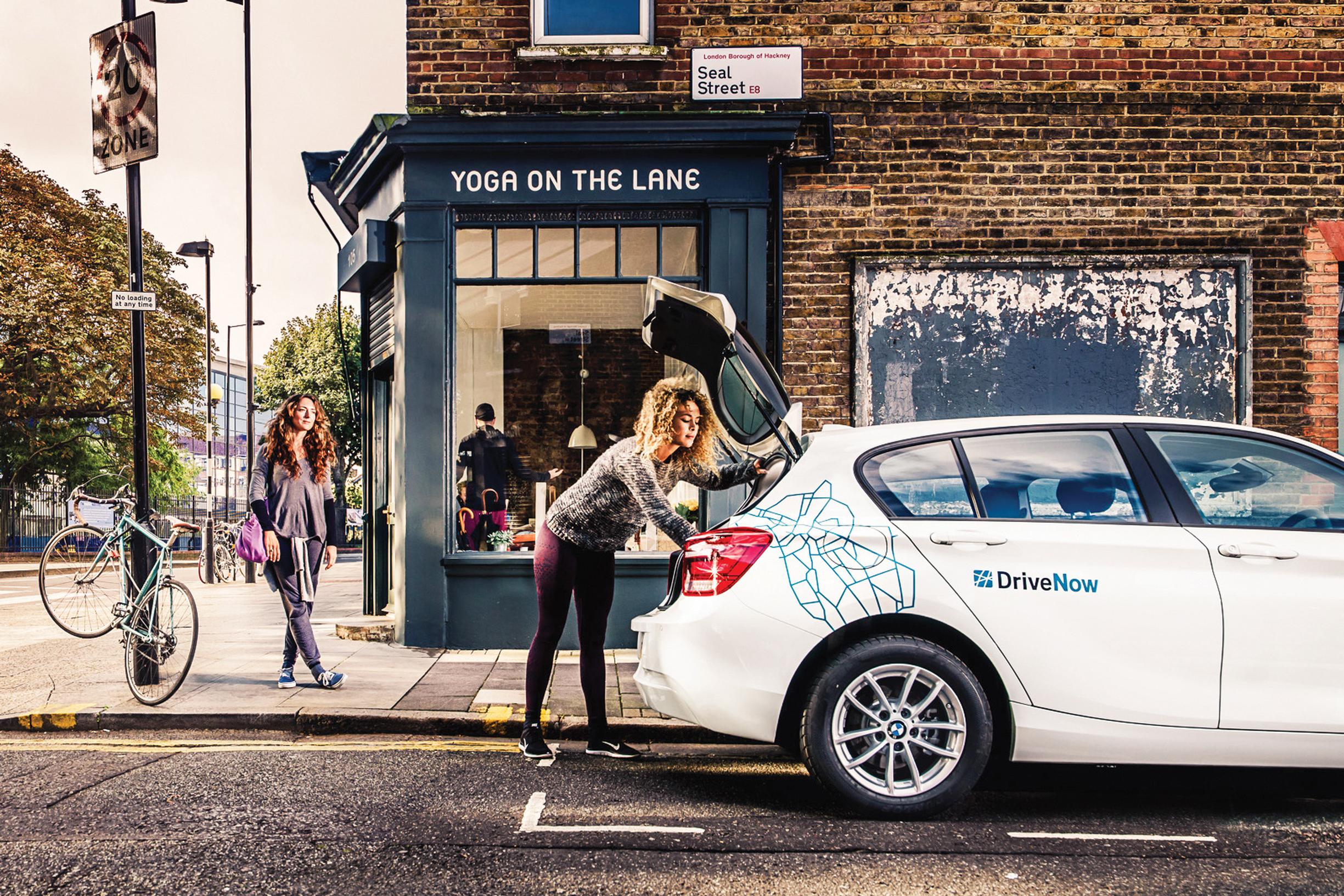 The Royal Borough of Kensington and Chelsea anticipates earning £100,000 a year by allowing floating car clubs to operate in the borough.

Kensington and Chelsea is in talks with two floating car club operators, Zipcar Flex and DriveNow, and expects both to launch schemes this summer.

Johnny Thalassites, the council’s lead member for planning and transport, said each operator was expected to have about 50 vehicles in the borough at any given time.

Floating car clubs operate from residents’ parking bays rather than designated bays, removing the need for users to return a vehicle to the space they hired it from.

The operators will be required to make up-front annual payments to the council and variable quarterly payments based on the average number of vehicles parking within the borough during the preceding quarter.

Mahmood Siddiqi, Kensington and Chelsea’s director for transport, highways, leisure and parks, told councillors: “There are no other companies providing such services in London and we are not aware of any companies seeking to enter the market at this time.”

Zipcar Flex and DriveNow operate mixed fleets of petrol and electric vehicles. Siddiqi said about 30 per cent of Zipcar Flex vehicles and 25 per cent of DriveNow Vehicles were electric.

“This ratio will increase in the future as the availability of charging infrastructure improves,” he said. “The floating car club operators are at the vanguard of the switch to electric vehicles.”

The council’s proposed framework agreement for floating car clubs requires operators to make up-front annual payments for 30 vehicles, with payments topped up retrospectively each quarter by a variable payment based on the average number of vehicles parked within the borough.

The fee for each petrol vehicle operating within the borough will be £1,500, with a 50 per cent reduction for electric vehicles.

The council’s proposed charges are higher than those in many other boroughs but Siddiqi said this was justified “on the basis that saturated parking conditions are more prevalent here”.

To ensure the number of vehicles entering the borough does not exceed an “appropriate level”, the council will set the maximum number of an operator’s vehicles permitted to be parked at any one time in the borough at 120.

Operators will pay a penalty of £200 to the council for each day the limit is exceeded.

Car club cars will only be allowed to park in residents’ parking spaces and not pay-and-display spaces.

The council does not expect the car clubs to cause parking problems. Residents’ bays make up around 85 per cent of on-street spaces and 100 floating car club vehicles in the borough would occupy around 0.33 per cent of  residents’ spaces.

Siddiqi said the additional income generated by the car clubs could decline with time. “As the membership numbers and utilisation levels of floating car clubs increase it is expected that there will be a reduction in resident parking permit income as car ownership amongst users falls.

“The car club permit fees have been set at a level that should ensure that no net loss of revenue would ever arise.”