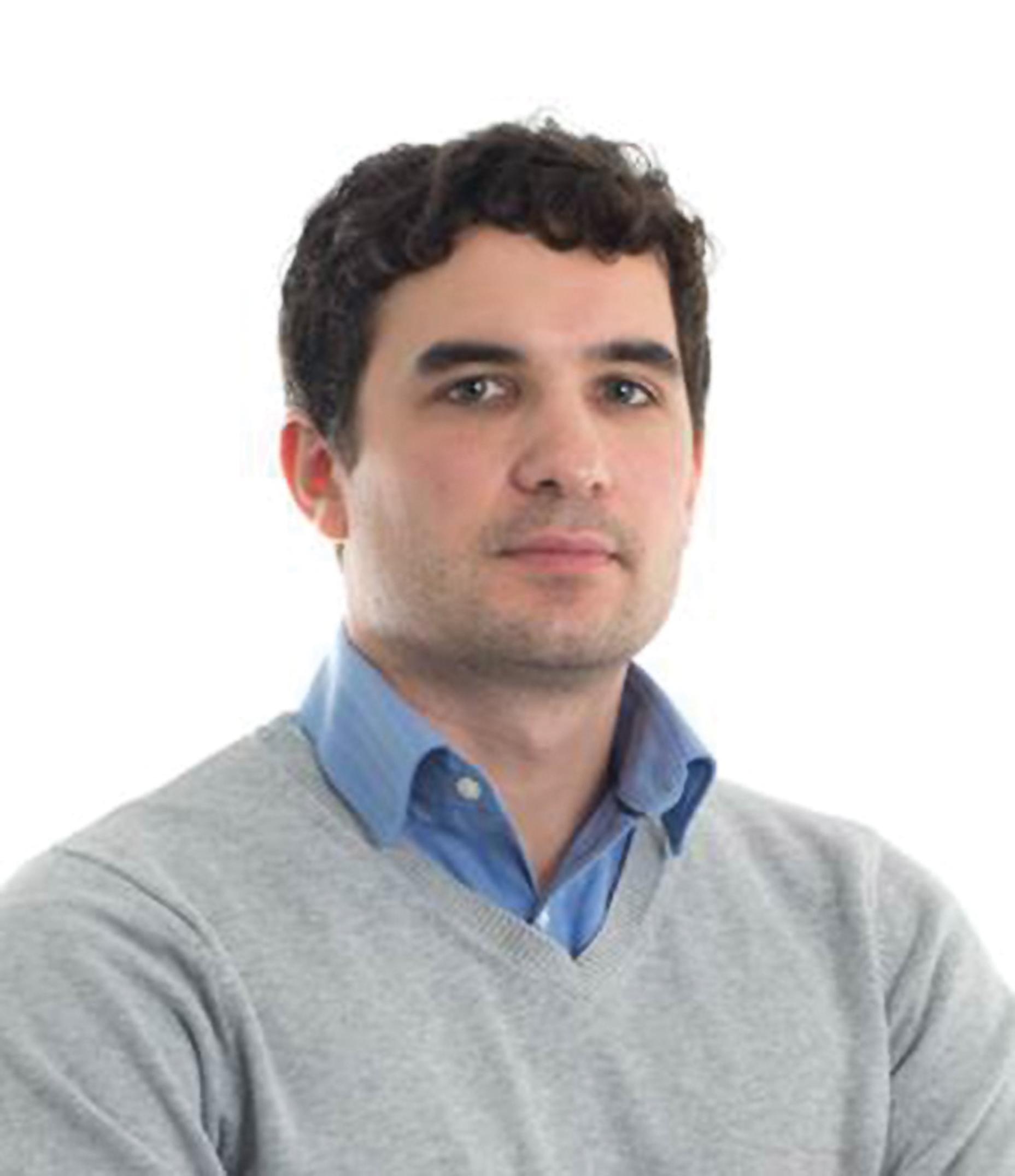 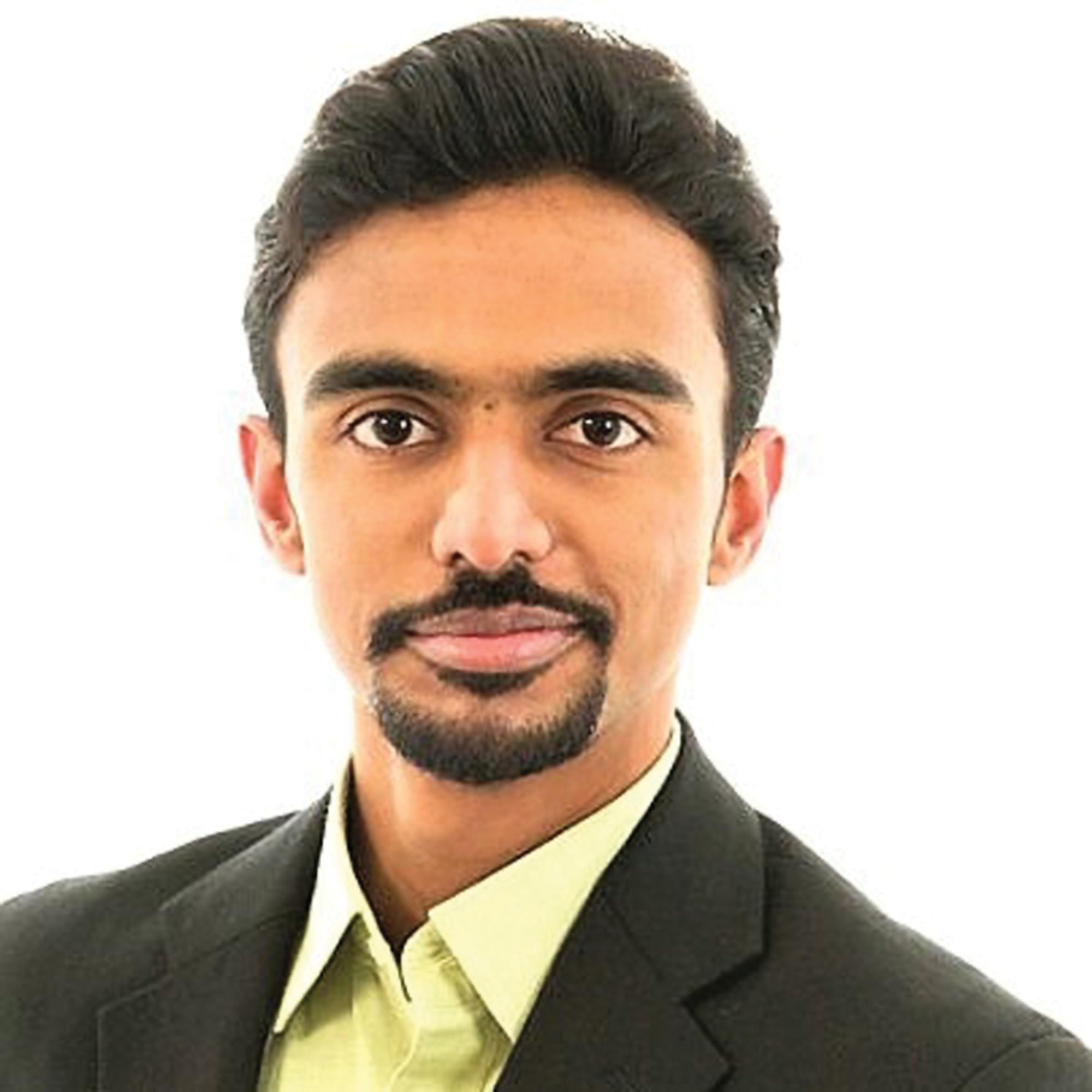 Transport planners spend a lot of time looking forwards, forecasting change and working out ways to mitigate future-year scenarios. We have all attended events on the future of mobility and on the disruption of emerging trends and technologies. This is all vital to the profession and the civic role that transport planners play in land development and infrastructure design. However, we suggest that a good way of dealing with new challenges is to learn lessons from the past. To paraphrase one renowned historian and public servant: those who fail to learn from the transport planning mistakes of the past are doomed to repeat them.

On that basis, we have drawn out three lessons from transport planning’s past: to act with caution, to remain aware of the limitations of our discipline, and to accept and encourage help from third parties, and in particular the private sector.

Act with caution: The widespread construction of motorways and trunk roads in the UK coincided with a period of increasing popularity of public choice theory – the economic theory that decisions made by public servants naturally lean towards budget-maximisation and a misallocation of resources. It was therefore recognised that infrastructure decisions should be made based on some form of rational and transparent framework – as opposed to the whim or fiat of an ambitious under-secretary. The eventual result was a growth in quantitative forecasting and, eventually, cost benefit analysis.

While transport planners have traditionally been streets ahead of other disciplines in quantifying costs and benefits, the assessment tools were only relatively recently broadened to include wider costs and wider benefits. Indeed, the main tool –  WebTAG  – for some is too easily manipulated, for others it is still too narrow.

Looking back on the road-building programmes of the past, and the policy of ‘predict-and-provide’, it’s clear that no economic assessment, no matter how broad, could have forecast the cultural shift towards re-evaluating high streets, protecting communities, or our very necessary pivot towards environmental awareness. The mistake was in our radicalism. In towns and cities at least, we have replaced one set of values with another.

The same is true with the Beeching railway cuts of the 1960s. This policy is often described as being short-sighted, but it is worth remembering that the recommendations were made on a rational basis. Services were underused and forecast to decline yet further. The analysis was right to conclude that the supply of services and infrastructure should be reduced. The mistake was that it was too extreme. We accelerated the decline of a national asset too far and too fast – because we had such confidence in our worldly predictions.

The lesson for today is therefore don’t be so bold. Transport planning is a sensible and mature profession and we have an incredible toolkit for the identification and diagnosis of problems. But we need to remember that transport planners are fallible and that their recommendations should be treated with caution, implemented slowly, and scrutinised with an enthusiastic and focused conservatism.

The limitations of our discipline: The move towards the containerisation of freight for non-bulk cargo has released enormous efficiency gains in logistics and transportation. It doesn’t take much imagination to picture how having standardised units has enabled goods to traverse the world faster, and at a much lower price: no longer must longshoremen attempt to pack golf clubs alongside lampshades and rawlplugs directly into the hull of ship.

You can take your pick of economic studies that estimate the benefits of containerisation to international trade and growth. But the story of how the shipping industry arrived at a set of standard dimensions is long and complicated. Long, because it took many decades to co-ordinate. Complicated, because there were so many factors to consider, and so many stakeholders. Shipping firms, manufacturers, traders, rail operators, QUANGOs and many other kinds of entities were involved. There were presentations, conferences, trials and errors. The transport planner may have been present and involved, but it was by no means their baby.

The lesson for today is to remember that innovation and change within a marketplace is often most naturally driven by its participants, rather than by observers or its regulators. Sometimes there is a co-ordinating role for transport planners and policy-makers. Sometimes that’s all the role is.

Assistance from others: LTT has often debated the wisdom of privatising railways. Less attention has been paid to the nationalisation of railways. The London Underground is a fascinating example of private finance disrupting transport in a major city. Building an underground railway network in London was such a good idea that the state determined to eventually take over.

Private investment in underground railways experienced some of the same disbenefits that any private venture encounters. Competition at times impeded construction, while more famously several stations were constructed that did not have adequate demand to support their operation on an economic basis.

Nevertheless, the initiative and capital of the early Underground builders has been beneficial to transport in London ever since. The state was committed to funding the Crimean War and so a boost from private finance was both welcome and the only option.

The lesson for today is that competitive firms and entrepreneurs have the capacity to both ‘do good’ in transport and make money. The two conditions are not mutually exclusive. We should be open to ideas from the private sector, even on topics that we currently, for better or worse, consider to be public matters.

In summary, we find that transport planning has a rich history of driving change and embracing challenges. Reflecting on this history, and the tendencies and behaviours that it illuminates, can help us to meet the challenges of the future. If transport planners can better understand their limitations while supporting initiative wherever they find it, be it inside or outside of the profession, then they have a better chance at clearing the many hurdles that they and the society face. If nothing else, they may come to understand themselves a little better.

Ed Whitney is a senior transport planner and Raghuveer Ramkumar is a senior strategy consultant at consultant Arup. The views expressed in this article are the authors’ own, and not necessarily those of their employer.