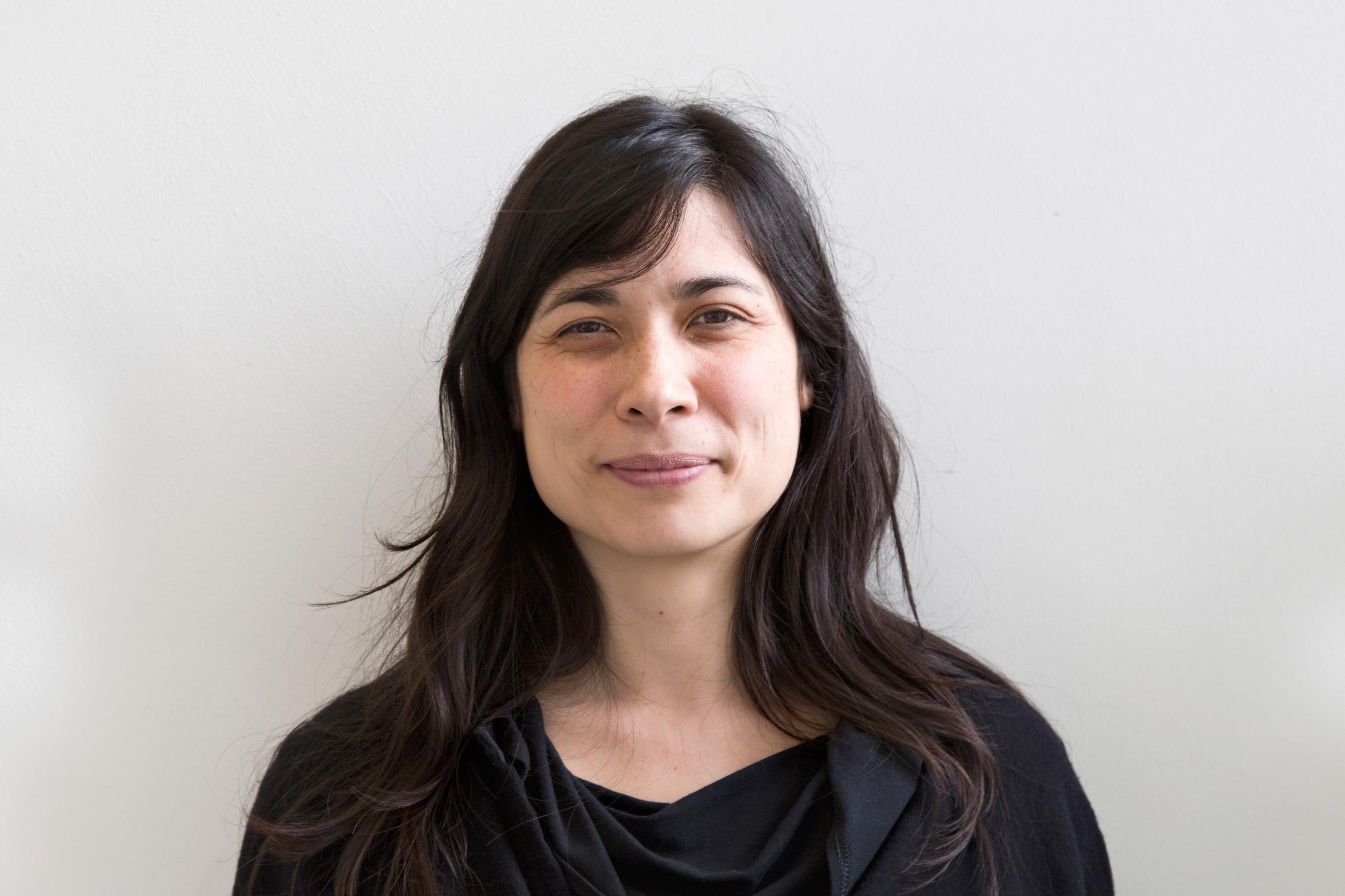 ClientEarth has successfully challenged the UK Government in court three times over its failure to get to grips with illegal and harmful levels of air pollution across the country. We have done this to enforce what we know is the Government’s legal, and moral, duty to protect people’s health from toxic air.

The UK Government’s response has been to pass the buck to local authorities and we have long argued against this approach. But this is where we are now. Our main concern is that urgent action is taken to clean up the air across the UK and it is clear that all levels of government have a role to play.

Going by what national and local politicians say, you would think that we are in safe hands. They agree that it’s a serious public health problem and that urgent action is needed. What we have in reality, however, is a case of a political hot potato.

The UK Government says that local authorities are best placed to understand and address their local air pollution problems. But this ignores the national policy levers ministers have to hand to help fix the problem.

Local authorities say that, while the UK Government has to show more leadership, they do want to play the part of identifying local solutions but need more money and powers. This is not something that we would, on face value, disagree with, but it is starting to become obvious that many of these local politicians, metro mayors and councillors alike, are holding back on using the powers and influence that they do have to start making some positive change locally while we wait for central government action.

It is a case of ‘I will if you will’ and ‘this is very important, but...’ Meanwhile, people’s health and quality of life suffers.

We do see some willing to break the stalemate. The mayor of London has now brought in what is seen as the world’s first Ultra Low Emission Zone (ULEZ) and has committed to expanding this in 2021. In the face of opposition, he has not retreated but instead sought to make the case for this bold measure.

Birmingham and Leeds have done likewise and are the only two of five English local authorities mandated in 2015 to introduce Clean Air Zones (CAZs) that are getting on with it – with the exception of Nottingham, which we will come to later.

Birmingham councillors said from the start that if their analysis showed that cars needed to be included in their CAZ then they would do the right thing. Birmingham is now the only city other than London to act on cars, which are, in many cases, a key source of illegal levels of pollution. This is despite local unpopularity.

Leeds has faced concern from local haulage and taxi drivers but has largely addressed this by lobbying the Government for funding so that they can provide help and support to these businesses.

On the other end of the scale, Derby City Council was also mandated in 2015 to implement a CAZ but councillors there refused to engage and stuck their heads in the sand. Their plans have now apparently been submitted to the UK Government, more than six months after the initial formal deadline set by Government. Judging by previous reports, we are concerned that the risk on non-compliance remains high.

This seems to be part of a worrying trend of local authorities missing deadlines, rowing back on ambition, and probably hoping that the problem will just go away. Greater Manchester, Bristol and Bath are examples of local authorities that showed promise and were keen to get out of the starting blocks but it seems to have been a false start.

It is interesting to see some local politicians point at Nottingham and say that if they got away without a CAZ because of their workplace parking levy then why shouldn’t they do the same? Interesting because, over the years, many officers will have floated the levy idea only to have it rejected as too politically risky by councillors. They also do not seem to understand that the levy is not a measure to reduce pollution but to raise funding, which over many years Nottingham has invested in public transport.

Which is not to mention that Nottingham’s existing Clear Zone has restricted traffic access to the city centre for over 15 years – essentially taking a banning approach over a charging one. I think many would be happy for other local authorities to show the leadership that Nottingham has shown. But people’s health cannot wait another 15 years for them to catch up.

That is why we once more felt the need to write to all the mandated local authorities and make it clear that they do now have a legal duty to produce local air quality plans, and that these plans must meet the legal tests set out by the High Court in our second legal challenge.

Underpinning these tests is the High Court’s clear statement that the primary determining factor for developing and selecting options to include in air quality plans has to be the efficacy of the measure – economic and political factors can only be secondary considerations. Elections and purdah are also not lawful reasons to justify delay. Nor does Brexit weaken the legal imperative for putting plans in place.

National government has ultimate responsibility to ensure that these air quality plans deliver what they need to, but local government cannot hide behind ministers’ failure to show leadership as an excuse to do nothing. It is time for politicians at all levels to stop passing the buck and making excuses. What we need are leaders with a bold vision of how much healthier our towns and cities could be and how they could help improve people’s health and their quality of life.

Andrea Lee is campaigns and policy manager for clean air at ClientEarth.