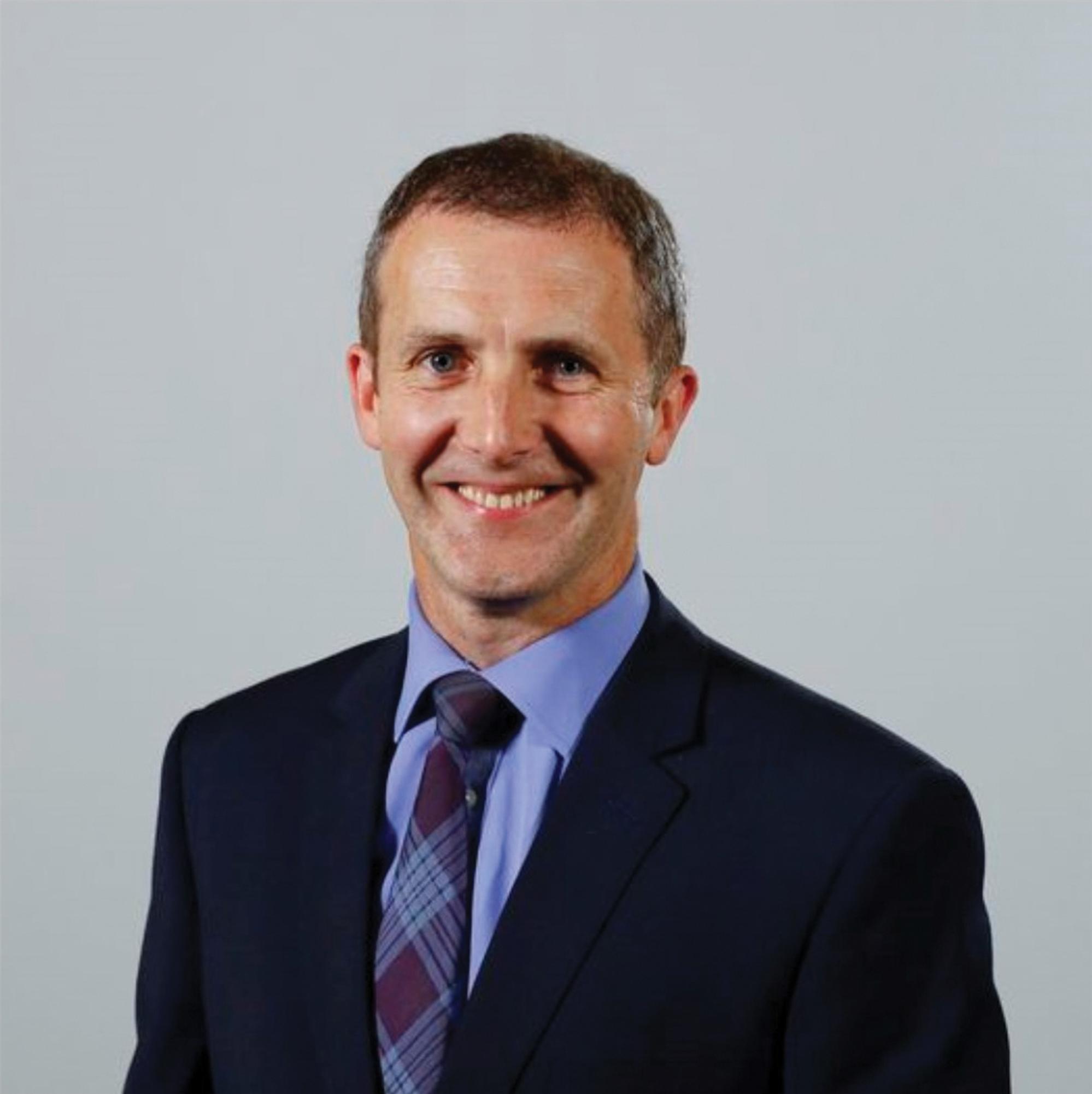 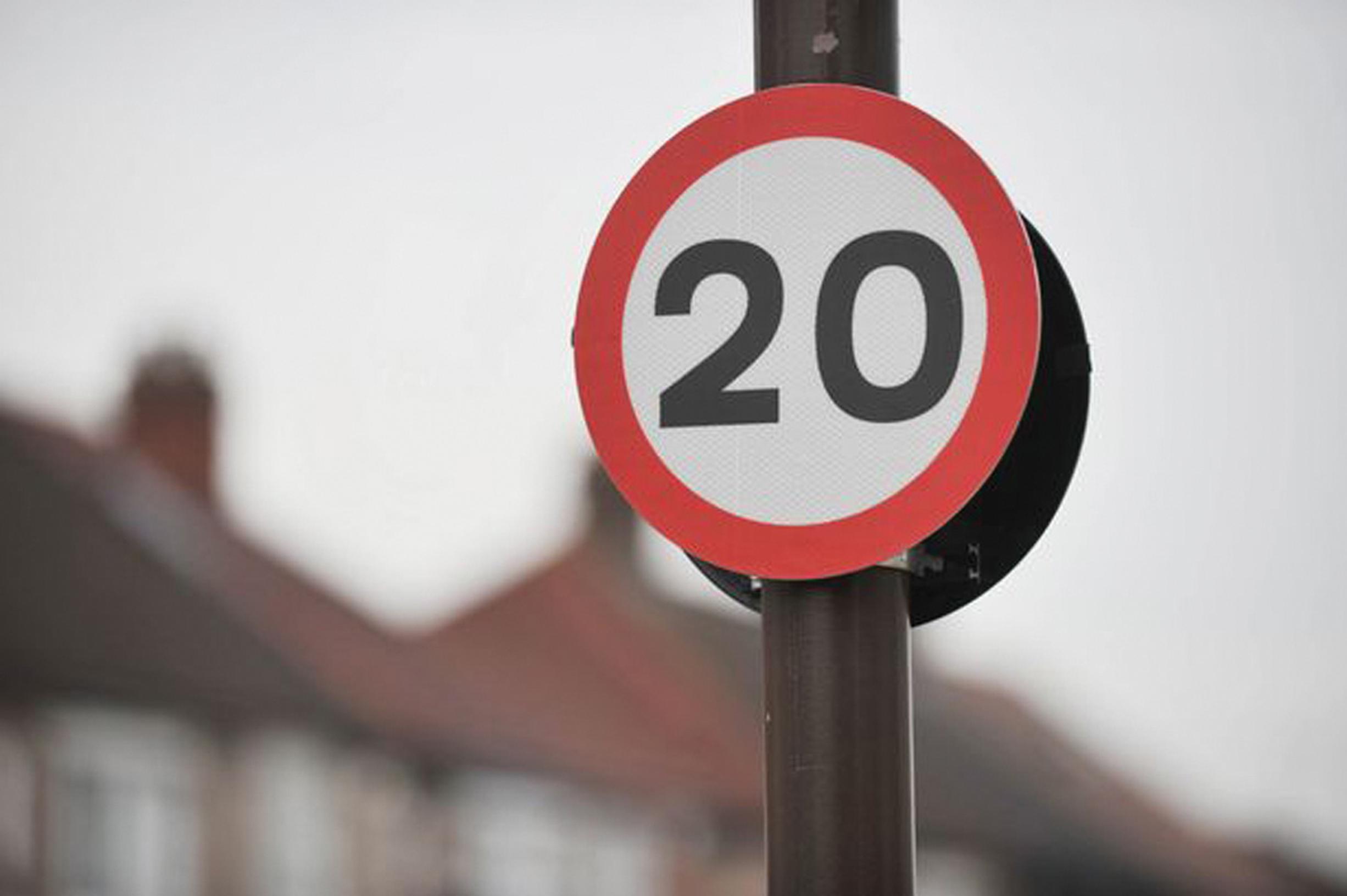 Scottish transport secretary Michael Matheson has criticised a Bill to make 20mph the default speed limit on most roads in built-up areas of Scotland. He said decisions about 20mph speed limits were best left to councils and warned that the proposed legislation could even jeopardise the Government’s active travel spending.

The transport secretary’s remarks increase the likelihood that the Bill will fall when it is presented to Parliament for its stage one debate later this year.

The proposed legislation would make 20mph the default speed limit for ‘restricted roads’ – those with street lights placed less than 185 metres apart and that are C or unclassified roads. The committee heard this month that many A and B roads in urban areas will also be affected (see page 9).

Matheson told MSPs: “As the Bill stands, we do not think that it is the most effective way to take forward the agenda of getting a greater number of 20mph roads and zones in the right places.

“There are some restricted roads that we would not want to be 20mph and there are roads that are not restricted that we might want to have as 20mph roads.”

He said the DfT report into the effects of 20mph speed limits,  commissioned from a team led by consultant Atkins (LTT 23 Nov 18), “to some extent reinforces our view that taking a blanket approach is not necessarily the best way to ensure that we achieve what we are trying to get from introducing 20mph zones”.

The Atkins report had “confirmed that, in looking to introduce a speed limit on a road, several measures must be put in place to achieve that effectively and to encourage compliance”.

“Speed limits are self-enforcing to a large extent, as the police will tell you,” said Matheson. “The design of the road and other measures are important elements in supporting compliance with the speed limit.”

He said the City of Edinburgh Council had used “very different criteria” for implementing 20mph limits to those in the Bill. Edinburgh now has 20mph limits on most residential, shopping and city centre streets.

“In Edinburgh, the speed restriction did not apply just on restricted roads; it applied on those roads where the council thought it most appropriate to reduce the limit to 20mph.

“It would be better if matters were driven at a local level, by councils identifying the roads and areas that they think should be 20mph zones or have 20mph limits.”

Many councils did not even have records of their restricted roads, he said. “Most of them have been noted down on paper over many, many decades. It would be a massive undertaking for individual local authorities to identify, go through and collate all the information.”

He said the financial memorandum accompanying the Bill was wrong. It estimates the costs to councils will be £21m-£22m, principally for changing signage.

“We think that the costs have been underestimated. The reality is that we do not know what the cost of introducing the proposals in the Bill will be.”

If Parliament passes the Bill, Matheson said the Government would have to provide councils with funding to implement it. This would have to come out of existing budget allocations, and using the active travel budget was one possibility.

“If we did use active travel money for implementation, that would have an impact on all the other active travel measures; it would be to their detriment.”

Matheson said the Scottish Government was working with the Society of Chief Officers of Transportation in Scotland (SCOTS), and the Convention of Scottish Local Authorities (COSLA), to look at ways of simplifying the implementation of 20mph limits. Local government believed the Traffic Regulation Order (TRO) process could be streamlined, he said.

“We are about to issue a questionnaire to all local authorities, to get further details from them around the TRO process.” He hoped to have a clearer view of possible reforms in the autumn.

Under Ruskell’s Bill, councils could promote TROs to restore  30mph limits to roads where they thought the higher limit was appropriate. But Matheson agreed with Conservative MSP Jamie Green that councils might encounter public opposition if they tried to raise limits.

Bill supporters are hopeful that the rural economy and connectivity committee’s stage one report on the Bill will be broadly supportive, even if it also raises some concerns. Following the report’s publication, Parliament will hold a stage one debate on the proposed legislation. The Bill could fall at this point, particularly if the ruling SNP administration imposes a whip to oppose it.