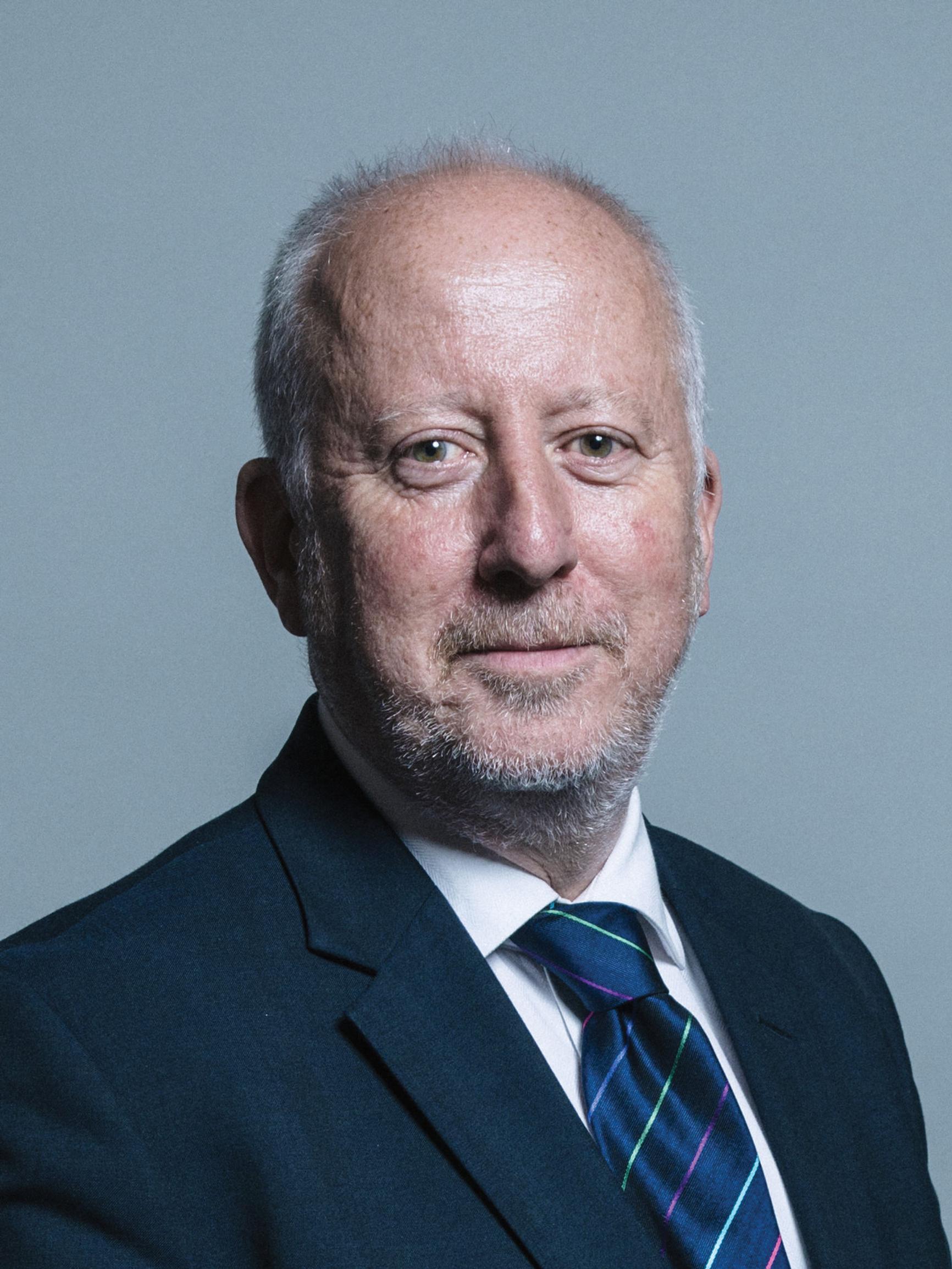 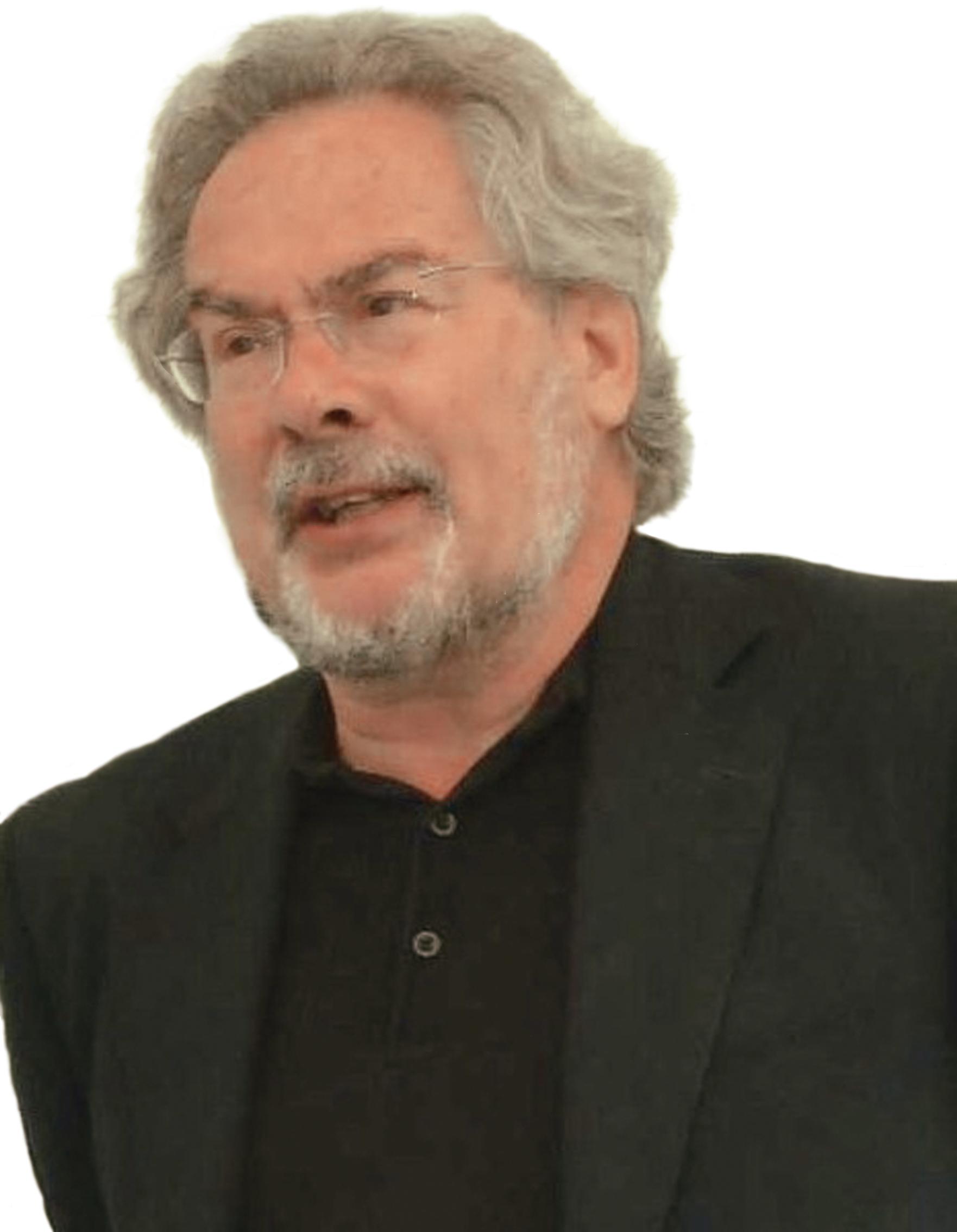 Goodwin’s recommendations are likely to inform what McDonald calls a “new social contract for transport” that will be a key plank of Labour’s next General Election manifesto.

The work will look at “who benefits from transport provision, including indirect beneficiaries as well as travellers themselves”, and “draw conclusions about which elements of transport provision should be charged for, and the best balance of funding from users, passengers, companies, taxpayers and other stakeholders”.

Labour has already pledged to fund free bus travel for under 25s if it wins power.

Said McDonald: “The social contract on transport has completely collapsed under the Conservatives with soaring fares for bus and rail passengers alongside huge cuts to investment in road maintenance, railways and bus services.”

Pointing to the French riots sparked by fuel tax rises, he added: “A glance at recent events in France shows the dangers of a breakdown in faith and trust between the Government and public on transport spending.”

Professor Goodwin said: “I’m very pleased to tackle this challenging topic. It seems to me that the idea of a ‘new social contract for transport’ could be a very powerful tool for considering the fundamental changes in how people travel and use communications technology.”

He said the work would look at “the best expertise and best practice from around the world”, and “discuss what is the right deal between the Government and the electorate to deliver a sustainable and equitable transport system fit for the 21st century”.

Explaining his decision to accept the commission, Goodwin, who is not a Labour Party member, said he believed opposition parties “should have access to independent professional advice, just as governments do”.

“It will be an open, independent study, and evidence will be welcome from all,” he said.

In his LTT column this week, Goodwin gives more background to the work. He says Labour’s frontbench team is particularly concerned about the implications of rising road traffic and falling tax revenues resulting from the switch to electric vehicles.

Goodwin has not been given a deadline to report back. He expects the work will take “six months to a year” and said a timetable would be firmed up in the scoping phase over the next six weeks.

The working assumption is  that the project will inform a manifesto for a General Election at its due date in 2022. “Everybody is aware of other possibilities, of course, which may need some rethinking, but I’m not crossing that bridge unless we come to it,” said Goodwin.