Legality of Birmingham’s delay to NO2 compliance questioned 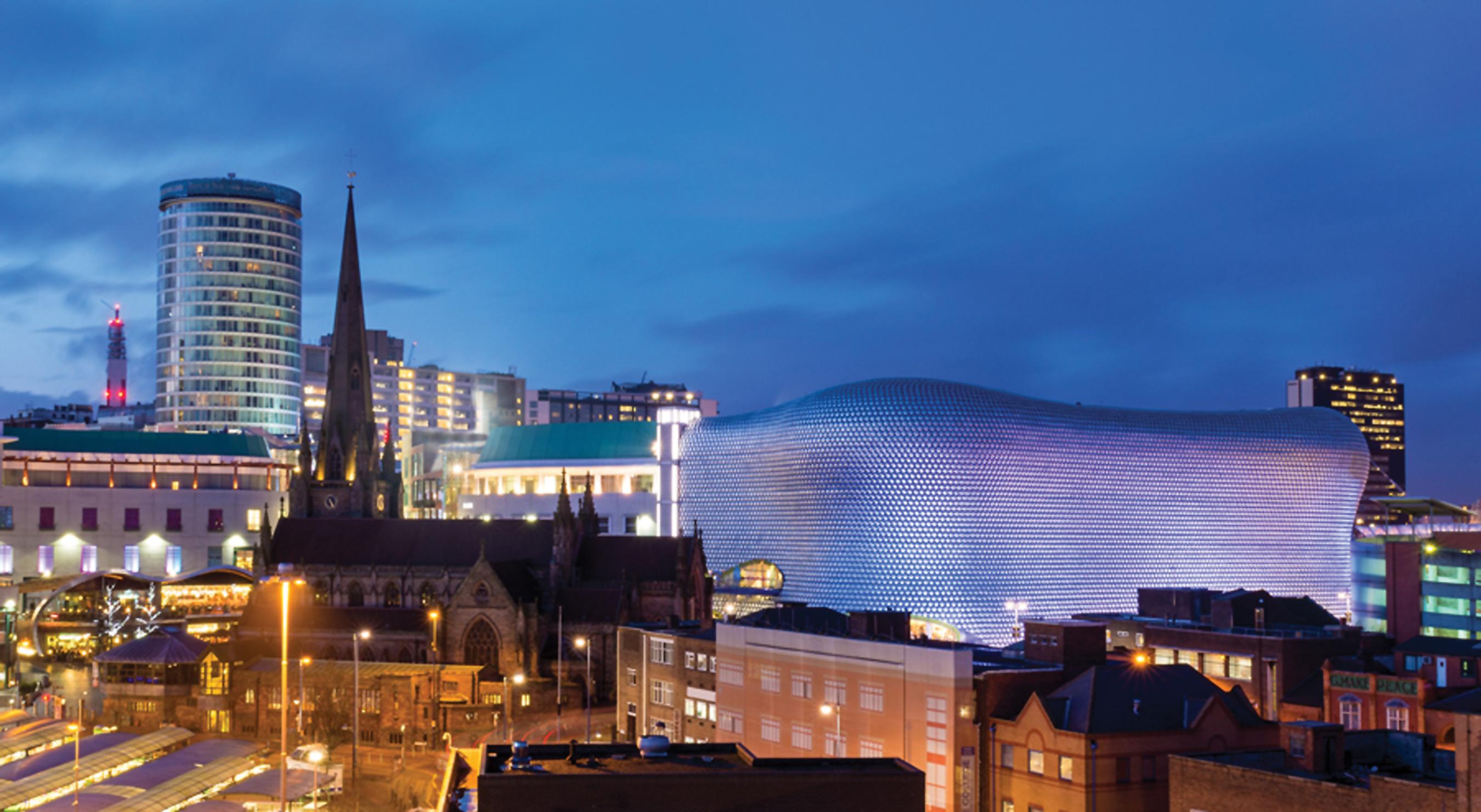 Birmingham City Council’s decision to delay the likely date for achieving compliance with EU nitrogen dioxide limit values could be illegal, the lawyers who dragged the Government through the courts on air quality said this week.

Cars, taxis, private hire vehicles and vans that fail to meet the zone’s minimum emission standards will have to pay an £8 daily charge. Non-compliant HGVs, coaches and buses will pay £50.

The Labour-run council is proposing exemptions and mitigations to try and soften the pain of the CAZ for drivers. At a scrutiny committee meeting last week, Waseem Zaffar, Birmingham’s cabinet member for transport and the environment, said modelling indicated that these actions would delay some streets in the city centre complying with the NO2 limit values until after 2020.

“I was not prepared to sign-off a CAZ D+ scheme without the exemptions and mitigations to support the poorer communities and support the business communities.”

The High Court ordered the Government to bring the UK into compliance with EU limit values in the “shortest possible time” following a legal challenge brought by environmental lawyers ClientEarth. The Government’s UK plan for tackling roadside nitrogen dioxide concentrations, published in July 2017, said that for Birmingham this was likely to be 2020.

LTT this week asked ClientEarth what it thought of councillor Zaffar’s comments. Lawyer Katie Nield said: “The High Court was very clear that the primary objective must be reducing air pollution and people’s exposure to it, not cost or political factors.”

ClientEarth said last month that it had not ruled out going to  the courts again if it felt that actions by councils and the Government “fall short” (LTT 14 Dec).

A spokesman told LTT this week: “We have no current plans to take legal action against council proposals.”

Birmingham’s CAZ plan came in for strong criticism last week from the council’s Conservative opposition group leader, councillor Robert Alden. He said the council had failed to consider non-charging options, such as the use of green infrastructure. The £69m the council is seeking from the Government to support its CAZ plans would be enough to fund a ‘green wall’ round the entire ring road and along the A38, which crosses the city centre, and 900 ‘CityTree’ benches, he said. German company Green City Solutions has devised the CityTree ‘living walls’ of moss, which absorb air pollution.

Urban consolidation centres for freight, and more park-and-ride could also help, he added.

Alden said the council had failed to listen to the 10,000 responses to last summer’s CAZ consultation, of which only 11.5 per cent supported the proposal. “The consultation showed the majority opposed even a £5 charge for private cars, one in five said they’d have to get a new job, one in seven said they would stop shopping in Birmingham, one in eight said they would struggle financially.”

Zaffar rejected the criticisms. He said setting charges at £8 and £50 was a “perfect example of how we are listening to what people said in the consultation”. It had suggested charges of up to £12.50 and £100.

Turning to the analysis underpinning the CAZ, Alden said the city centre traffic model did not take into account the impact of charges on the road network outside the city centre. “If this decision is being taken without a complete model of the impact, then that undermines the entire business case that’s being put forward.”

LTT has made more enquiries to the council about the traffic forecasts used in the CAZ appraisal but received no reply. As reported last issue, the forecast city centre traffic growth appears high compared to recent observed data.

Alden told LTT the story raised “even more concerns with the data and the model”. “We will be raising your points with the council ourselves.”