Let’s embrace uncertainty when looking to the future

The transport sector is waking up to the importance of accounting for multiple plausible futures and the need to do so in a way that avoids ‘policymaking paralysis’, writes Professor Glenn Lyons 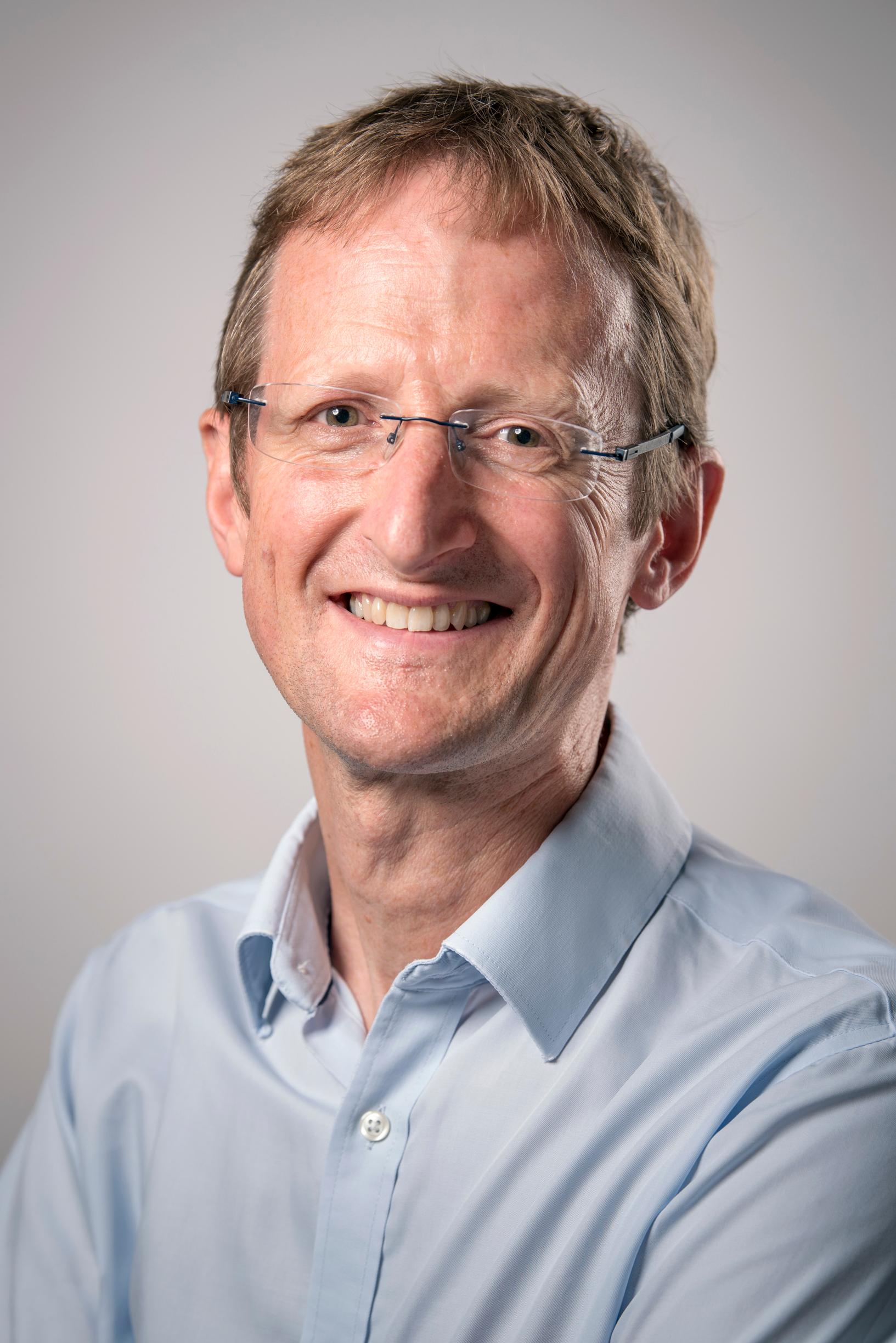 The French philosopher Voltaire reportedly said: “Uncertainty is an uncomfortable position. But certainty is an absurd one.” The transport sector is becoming increasingly alive to how uncertain the future is. There is significant or ‘deep’ uncertainty about the extent to which existing trends, relationships, technologies, economic and social forces, preferences and constraints will carry into the future.

Uncomfortable though it may be, there is a need in transport planning and decision-making to avoid getting into a position of absurdity, and address this. A recent roundtable workshop in London provided some insights and approaches that may help us move forward in relevant new ways. In critically examining how uncertainty has been, and continues to be, handled in mainstream transport planning practice and exploring the prospects for changing this, the following key issues emerged.

Well-established approaches, procedures and norms can conspire against developing and adopting new approaches that may be better able to handle uncertainty but which are unfamiliar and potentially challenging to communicate. Acknowledging uncertainty can have connotations of poor confidence and conviction in decisions being made – for example, in the context of public inquiries, so a new language may be needed.

The application of new approaches should be strongly encouraged, with a ‘learning by doing’ philosophy where experiences of those new approaches and the lessons learned are shared with others, creating a positive feedback loop. Continued dialogue of the sort fostered by the roundtable seems important. Guidance should be seen as an accompaniment to this evolutionary approach and as something which itself must be flexible and evolving. The growing signs of transport authorities wishing to take account of deep uncertainty in their decision-making are, therefore, to be welcomed.

To avoid decision-making paralysis, the exposure or opening out of uncertainty through ‘scenario planning’ approaches needs to be followed by an appropriate process of closing down. This refers to how the exposed uncertainty is then accounted for in informing and enabling decision-making. Closing down can potentially take the form of concealing, reducing or accommodating uncertainty, and distinguishing between these options is important. Uncertainty may be concealed by reversion to focusing upon a ‘most likely’ future. It may be reduced through better monitoring and understanding of change taking place, or through greater effort to control the shaping of the future.

Accommodation of uncertainty involves making sense of what to do in decision-making terms with the uncertainty that has been exposed – and this is where scenario planning can come into its own.

Especially in the face of finite time and resources, it is important that the analytical approach supporting each stage in the policymaking process is fit for purpose. There is a risk that emphasis is currently being put in the wrong place, in terms of analytical effort and rigour. Heavyweight modelling tools may be used to address a small number of scenarios when, particularly at the earlier stages in the policymaking process, simpler (though not to infer less robust) analytical tools can be more effective in exploring the ‘uncertainty space’ of a range of plausible futures and enabling dialogue and development of views of actors in the process.

The analytical tools can only ever be a part of the wider process of examining and interpreting the uncertainty faced. It is important that the actors involved in that process – from the analysts to the decision makers – are enabled, rather than confused, by how the tools are used and results conveyed.

There is a balance to be struck between the breadth and depth of examination of the uncertainty space. There is also a need to recognise the place of both ‘narrative’ and ‘numbers’ in order to ensure effective engagement with actors and to communicate the credibility of, and insights from, scenarios analysis.

The existence of guidance for appraisal, including the handling of uncertainty, may intend to provide latitude for interpretation rather than ‘rules’ to be complied with. However, this is not always how such guidance is treated in practice.

As approaches to handling uncertainty evolve, it will be particularly important that accompanying guidance is enabling rather than constraining. This may require that practitioners are better guided on how to use the guidance (with a role for case studies). Leadership will also be critical within organisations in providing staff with appropriate direction, mandate and agency to address uncertainty.

We may be facing a perfect storm in transport planning; greater uncertainty over the future, at a time of depleted resources and capabilities to address ‘business as usual’, let alone the handling of uncertainty. One means of starting to address this would be to consider how available resources can be redistributed across the transport planning and decision-making process alongside reconsideration of the make-up of experts required to handle uncertainty and communicate it to decision makers. Handling uncertainty must become integral to mainstream practice, rather than an optional (and potentially ignorable) bolt-on to it.

The issues identified here will inevitably challenge continuation of a longstanding norm in transport planning of appraising future prospects through a reliance on being able to judge what the most likely future is or, in forecasting terms, what the central projection can be considered to be. Such approaches no longer command a professional or public consensus. The notion of ‘most likely’ is either being challenged or a divergence of views exists over which type of future can be deemed most likely.

The adoption of scenario planning in which multiple alternative scenarios – substantially different pictures of what course of events might unfold – are entertained means distinguishing between probable (likely to happen) plausible (could happen) and possible (might happen) futures. Such views are in themselves subjective and further coloured by opinion on preferable (desirable) futures. This can appear uncomfortable compared with the illusion of a well-defined, most likely future that frames the decision making task. Yet the act of embracing and accommodating rather than concealing uncertainty holds the prospect of better supporting and informing decision-making.

Alongside scenario planning comes optioneering. Set against a wish to fulfil a high level vision, the aim is to consider the implications of different courses of policy action in the face of multiple plausible futures. Does a course of action align with the vision in each plausible future considered, or does it align well in some and not in others?

The intention is to reconcile risk and yield. The best course of policy action for one assumed future may give high yield in relation to the vision, but may also carry a high risk of misalignment or even failure in other plausible futures. Meanwhile, a course of action that has reasonable alignment across multiple futures may offer a lower (but acceptable) yield, but with lower risk.

As becomes apparent from the considerations above, the handling of uncertainty is a wicked problem that is inherently insoluble. It is wicked in the sense that it concerns: (i) divergence in views, understanding and values across stakeholders; (ii) knowledge gaps and a lack of ‘evidence’; and (iii) needing to deal with complex relationships between multiple considerations. This should not imply policymaking paralysis if progress can be made as suggested in terms of embracing and accommodating uncertainty. Do we have a real choice not to do so in today’s uncertain world?

Glenn Lyons is Mott MacDonald Professor of Future Mobility at the Centre for Transport and Society, UWE Bristol. Glenn.Lyons@uwe.ac.uk

The topic of uncertainty will be considered as part of the 2018 Local Transport Summit being held in Letchworth, Hertfordshire, on 29-30 November www.landor.co.uk/lts/