Birmingham City Council is proposing a £36m package of mitigation measures and a raft of short-term exemptions from its Clean Air Zone, which will cover almost all vehicles, including cars. Andrew Forster reports 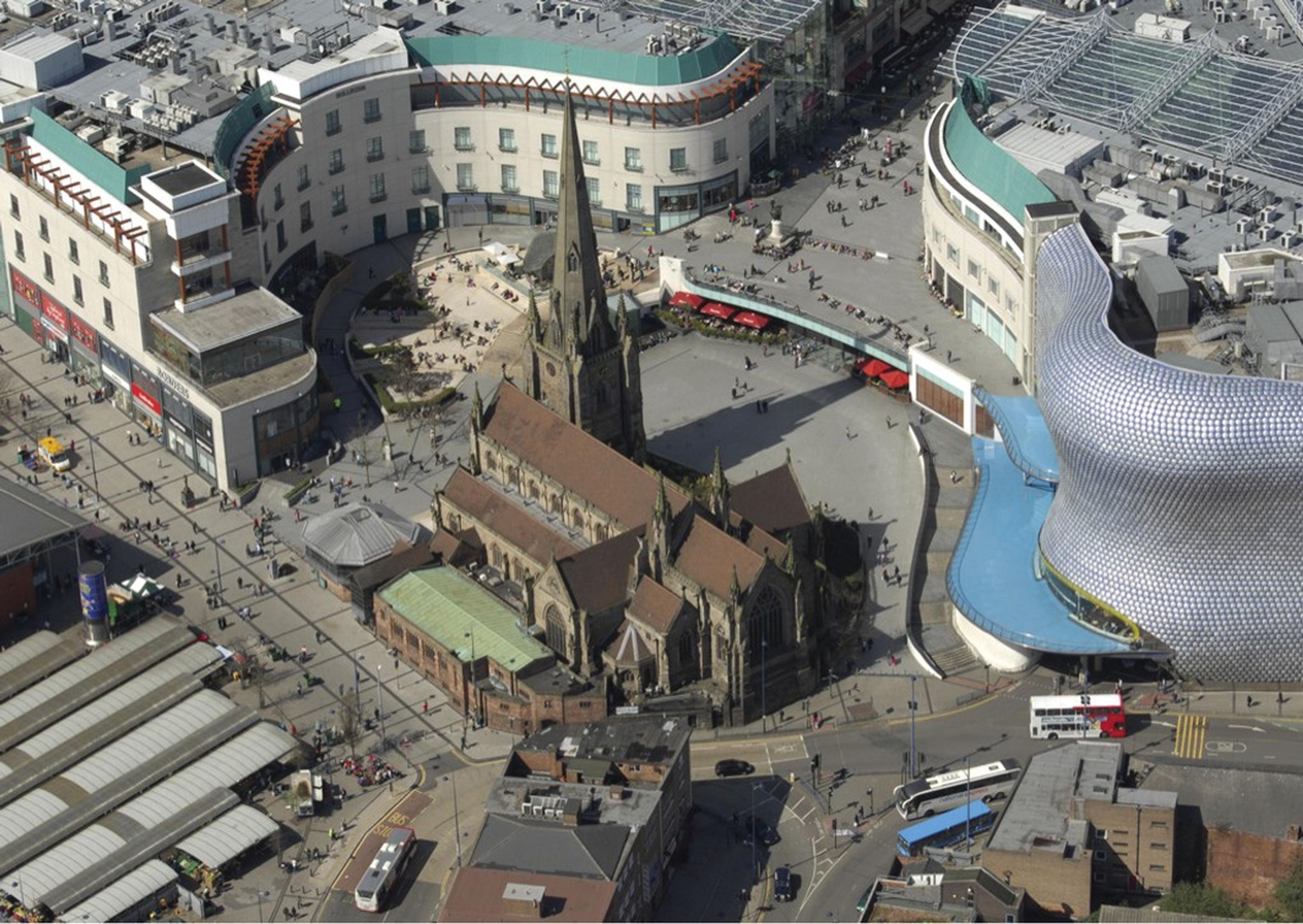 Low income car owners in Birmingham could receive up to £2,000 of credit on a public transport smartcard to soften the blow of the city’s charging Clean Air Zone (CAZ), under proposals submitted to Government by the city council this month. The mitigation measures also include electric vehicle charging credits for plug-in van owners, and a range of exemptions from the CAZ charges for at least one year.

Birmingham was one of five cities ordered to introduce a CAZ because the Government’s air quality modelling suggests that, without one, concentrations of nitrogen dioxide will exceed EU limit values beyond 2020.

Under the council’s plan, a charging CAZ would commence in January 2020 covering all roads within the inner ring road (the A4540, which used to be called the middle ring road until bits of the 1950s inner ring road were downgraded from the late 1980s onwards) (LTT 6 Jul).

Birmingham’s CAZ will be a Class D scheme, to use Government parlance, covering cars, buses, coaches, lorries, vans and taxis. The Government-set minimum standards for Class D zones include: Euro 4 for petrol cars, taxis, and vans; Euro 6 for diesel cars, taxis, and vans; and Euro VI for buses, lorries, and coaches. The charge for non-compliance will be £12.50 a day for cars, light goods vehicles and taxis; and £100 for HGVs and buses. Penalty charge notices for non-payment will be £120, halved if paid promptly.

The controversy surrounding the plans is illustrated by the fact that this summer’s consultation generated 10,392 responses from individuals and 386 from organisations – the highest ever response to a consultation run by the council.

Even with the charge in place, however, the council says modelling suggests there will still be 12 locations with NO2 exceedances in 2020 and full compliance will not be achieved post-2022. Consequently, the council has developed a package of complementary measures, which are expected to ensure compliance is achieved at all but one location by 2021 (Suffolk Street Queensway is forecast to achieve compliance by 2022).

The complementary measures include parking charges for all the approximately 6,000 on-street spaces that are currently free within the ring road. About 22,000 vehicles  use this free on-street parking in the zone “on a regular basis”, says Birmingham (LTT asked what this meant but had not received a reply by close of press). Of these, about 14,100 are expected to pay the parking charges; 6,000 to avoid the zone entirely, 1,670 to cancel their trip, and 518 to switch modes. The council concedes, however, that only 304 of the vehicles that currently benefit from free on-street parking are non-compliant with the CAZ standards, so it is not clear if this is vital to the success of the zone or not. By reducing traffic volumes the charges will obviously  reduce the number of compliant vehicles in the zone, which could also reduce pollution levels.

The council admits that the CAZ and complementary measures are not simply about improving air quality. The scheme’s ‘preferred option business case’ explains: “A significant proportion of the city’s growth is envisaged to be delivered around the city centre. This growth is currently constrained by the current capacity of the city’s transport infrastructure in the short- to medium-term. Within this context, the council expects that the emerging CAZ will act as an enabler of development and growth in the city centre. [The CAZ] can facilitate capacity on the city centre’s road network, which can unlock development and growth locally.”

The council concedes that the measures will hit many people financially. “Taxi businesses would be faced with high upfront costs and few choices of response to the CAZ,” it says. “Other types of business less able to afford the impacts appear to be private hire taxi companies, van companies with fleets that are owned by individuals, and small and medium enterprise HGV operators.”

The council is also requesting £36.2m from the Government’s Clean Air Fund for mitigation measures to those impacted by the scheme. Proposals are:

• a £1,000 mobility credit on the conurbation’s SWIFT public transport ‘smart’ ticket for low income individuals (60 per cent below the national median) who own a non-compliant vehicle and live or work within the CAZ

• a £2,000 mobility credit on SWIFT or £2,000 towards the purchase of a compliant car for low income individuals (presumably just Birmingham residents but LTT was unable to establish this point) and choose to scrap their non-compliant vehicle?

• a £5,000 payment to Hackney carriage (taxi) drivers who choose to retrofit their vehicle to run on liquefied petroleum gas (LPG), or towards the finance costs of a new ultra-low emission vehicle

• a bulk purchase of 50 ULEV Hackney carriages, which would be leased to the “most vulnerable” drivers

• a competitive grant scheme offering £15,000 for the retrofit of non-compliant HGVs and coaches or the lease of compliant models

The economic appraisal of the CAZ shows that it is poor value for money, with the environmental benefits outweighed by dis-benefits accruing to transport users.

The business case is based on the expectation that traffic volumes will grow faster in central Birmingham than the rest of the city or wider West Midlands: a 7.9 per cent rise in city centre car/taxi traffic is forecast during the morning peak between 2016 and 2020, a 10.8 per cent rise in light goods vehicles, and a 3.5 per cent rise in HGVs.

CAZ revenues are expected to be about £43.6m in 2020, dropping to £5.2m in 2029 as a greater number of vehicles comply with the emission standards. All surpluses will be used for local transport improvements.

These are outweighed by £48m of additional parking charges paid by drivers, £54m spent by motorists/fleet operators on vehicle upgrades, and £47m worth of trips foregone by road users because of charges. The resulting present value of benefits is -£66m.

The present value of costs to Birmingham City Council is -£56m (£76m of costs, partly offset by £20m of additional parking revenues). Adding benefits and costs together results in a net present value of -£122m.

The council says the number of deaths attributable to nitrogen dioxide were 906 in the West Midlands metropolitan area in 2011, including 371 in Birmingham. But in 2018 it estimates these numbers had fallen to 384, of which 175 were in Birmingham. For particulates (PM2.5), the estimate for 2011 is 1,359 (West Midlands) and 486 Birmingham, figures that had only fallen marginally by 2018, to 1,231 and 441 respectively (Birmingham is currently compliant with legal limits for PM).