Cameras switched on in Newcastle three months ahead of CAZ 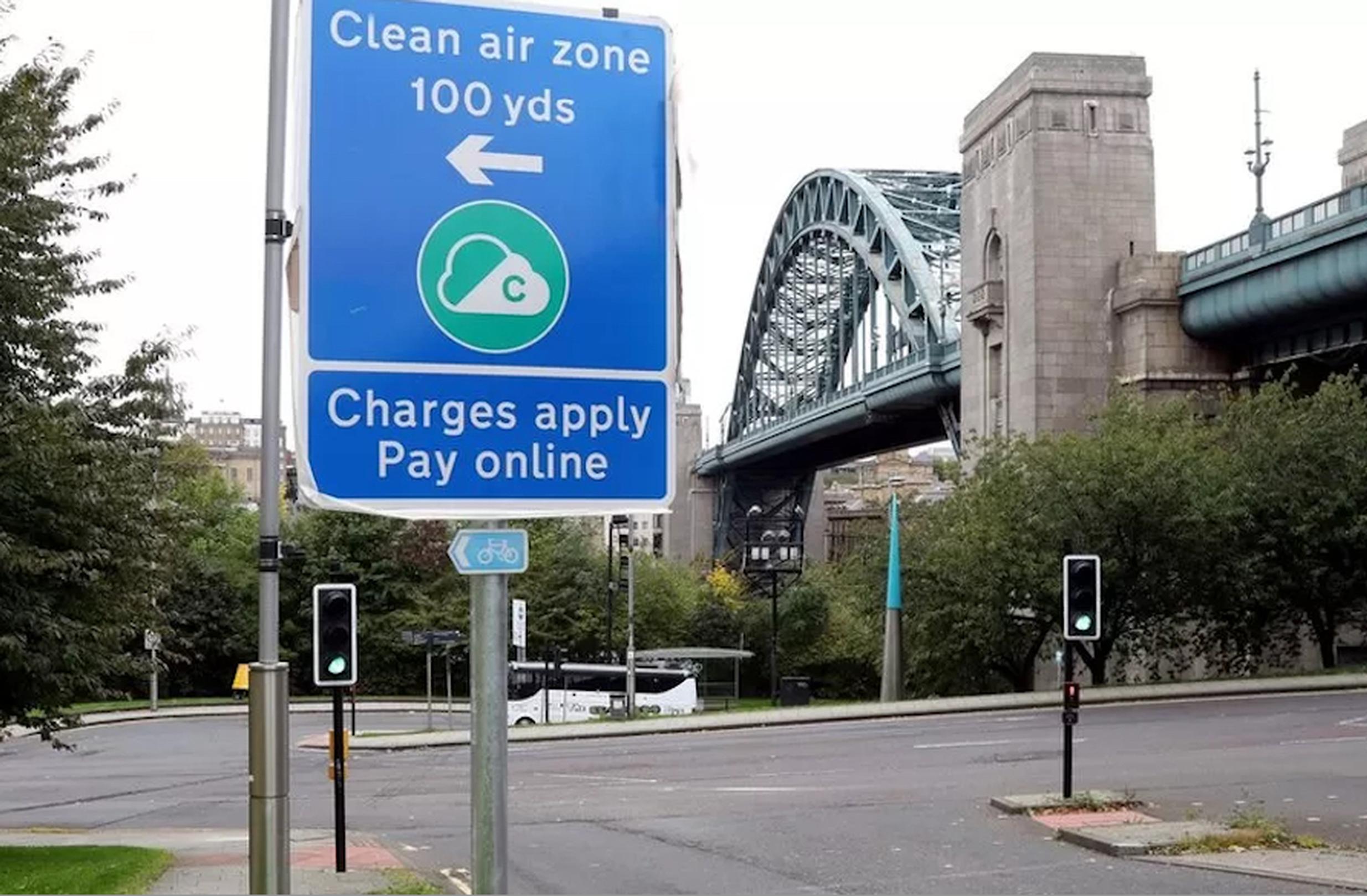 New signage and cameras for the Newcastle and Gateshead Clean Air Zone (CAZ) have been installed and are now in operation ahead of the launch of the scheme next year.

Cameras began monitoring vehicles entering the zone on 3 October to “help raise awareness and encourage people to get prepared for the CAZ”, said Newcastle City Council and Gateshead Council.

A network of 43 signs and 38 cameras are located at entry points around the boundary of the CAZ. Additional signage is in place on approaching routes and inside the zone while electronic signs on key routes are displaying alerts to inform people that charging will start in January 2023, said the councils.

Older higher polluting taxis, vans, buses, coaches and HGVs will be affected by the CAZ while private cars, motorbikes and low emission vehicles will not have to pay the charge.

The CAZ will cover most of Newcastle city centre as well as routes over the Tyne, Swing, High Level and Redheugh bridges.

Charging will be introduced in two phases – with non-compliant taxis, private hire vehicles, buses, coaches and HGVs being charged from 30 January 2023.

Vans and light goods vehicles will not face charges until July 2023 to allow extra time for vehicle replacements, which are currently affected by a national supply shortage.

Jane Byrne, cabinet member for connected city at Newcastle City Council, said: “Although the signage and cameras for the Clean Air Zone are now in place, we want to reassure people that there will be no charges until next year and there is still time to get ready.

“Over the next two months we will be collecting details of vehicles entering the zone and contacting owners of non-compliant higher polluting vehicles, which will be affected from January, to make them aware and provide information about how to get support and financial help.

“We know that van drivers are finding it more difficult to replace vehicles at the moment due to national supply issues and therefore we are delaying charges for those vehicles to give those individuals and businesses more time to prepare.”

John McElroy, cabinet member for the environment and transport at Gateshead Council, said: “Poor air quality is affecting everyone’s health, which is unacceptable and we have to do something about it.

“Reducing the number of older, more polluting vehicles on our roads is one way that we can help to improve our air quality and protect our health.

“Affected drivers will be able to get support, including applying for financial help towards upgrading a vehicle, so we’re encouraging people to check if they are compliant and get in touch to find out about the support available.”