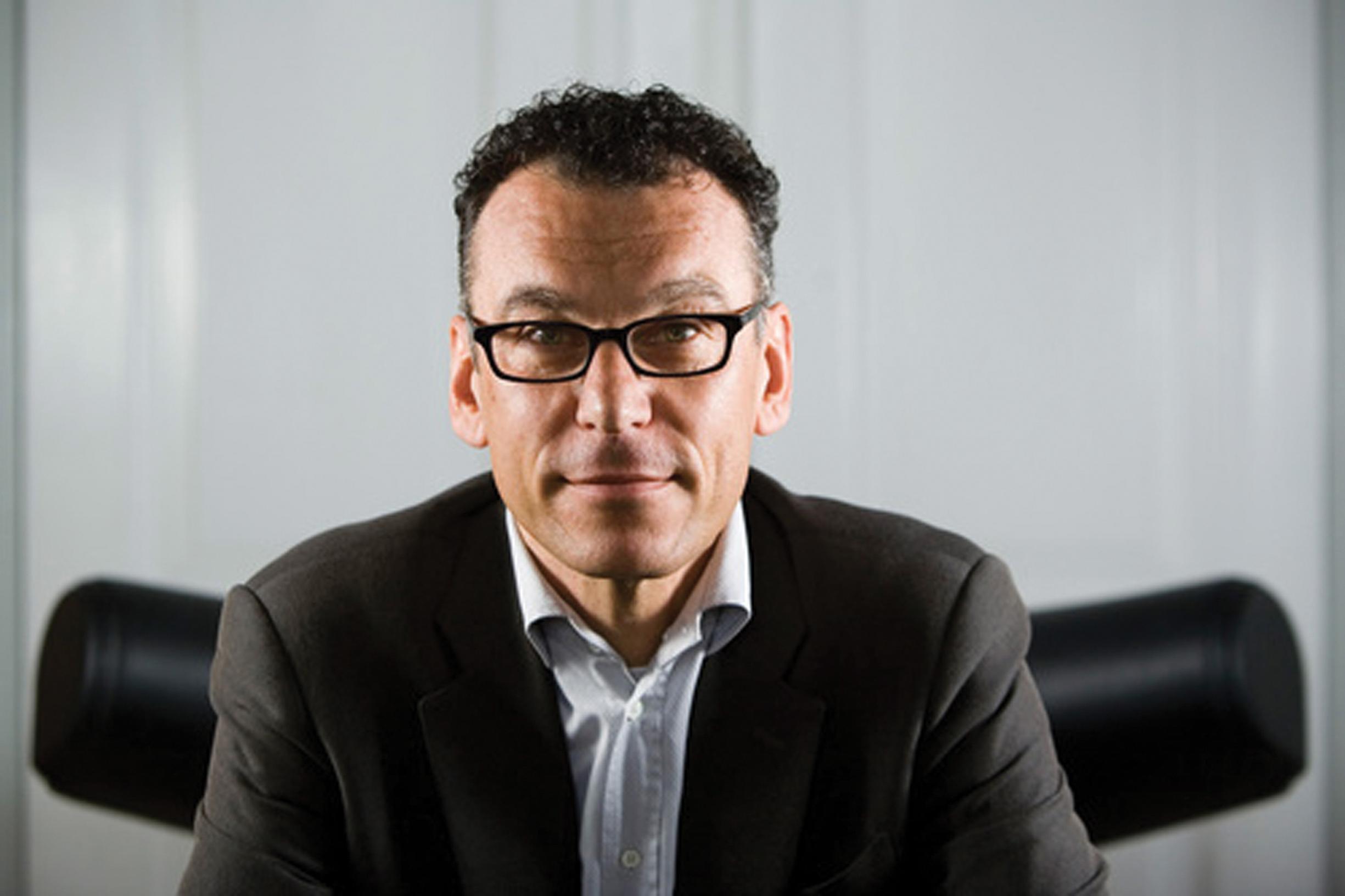 Academics in Australia have launched an extraordinary attack on the work of a British-based academic whose research has shaped the UK Government’s approach to costing  transport and other infrastructure projects.

“No evidence at all supports the causal claims of delusion and deception as the main explanations for cost underestimation in transport infrastructure projects,” they say in a new paper accepted for publication in an academic journal.

Last month Flyvbjerg gave evidence to the Edinburgh tram inquiry, having been instructed to prepare a report by the inquiry team. The tram project ended up costing hundreds of millions of pounds more than originally expected and was deliveredyears late.

Flyvbjerg this week provided  LTT with a rebuttal of Love and Ahiaga-Dagbui’s paper. “As long as cost estimation for large transport infrastructure projects is understood in the manner described in the paper by Love and Ahiaga-Dagbui, planners and managers will keep getting costs wrong,” he says.