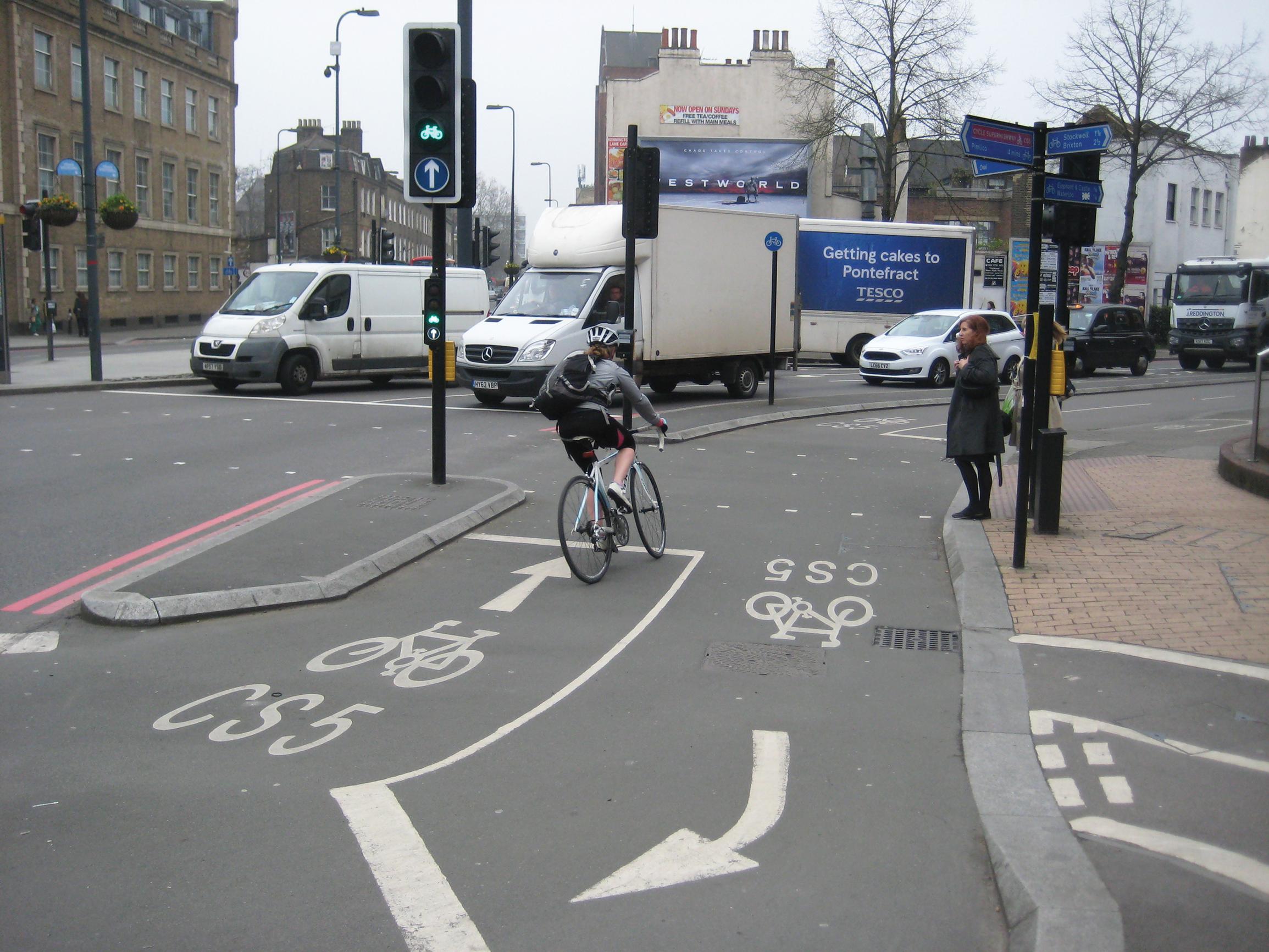 The overall and major problem with the London Assembly transport committee’s report on cycling is that it is right to say Transport for London processes are much too slow but the committee has not suggested how to speed up delivery (‘Cycle superhighways brand is ‘past sell-by date’ – Assembly’ LTT 30 Mar).

There are several unnecessary causes of delay:

1. TfL may only own 5 per cent of London’s roads but it manages 100 per cent of the capital’s signals and it thus can and does block many London borough schemes to assist cycling. Devolving responsibility for signals to boroughs would really free things up.

2. The Dutch do not do modelling – why do we? It wastes six months and costs £90,000 per project (approximately). The models are loaded in favour of motorised traffic, subject to much manual manipulation, and produce unreliable forecasts that are then presented as fact.

3. ‘Safety Audits’ are another outdated TfL time-waster that add no value whatsoever. Cycle schemes are all about safety anyway.

4. TfL is a bottleneck and only progresses one or two cycle schemes at a time. Devolving design to cross-borough project teams would enable more cycle routes to progress in parallel, with design being done by people who have the local knowledge that TfL lacks. It’s not as if TfL has superior cycling expertise.

5. Scheme designers should first ask local cyclists what they want and then see if there is any real reason why it can’t be done. That would be better than the current practice of wasting a year designing something behind closed doors and then trying to defend an unsafe third-rate design.

6. TfL’s public consultation exercises are a farce and a huge time-waster. TfL goes out of its way to consult every possible objector despite knowing that 78 per cent of people want more (good) cycle infrastructure even where that means less space for drivers (source: Sustrans 2017 Bike Life survey results).

7. Strategic cycle routes typically pass through about four boroughs, so no single borough should have a veto on a route. In reality, a borough’s opposition to a scheme usually means a single senior officer or councillor is cycle-hostile.