Everyone says transport is good for the economy. But does anyone really know? 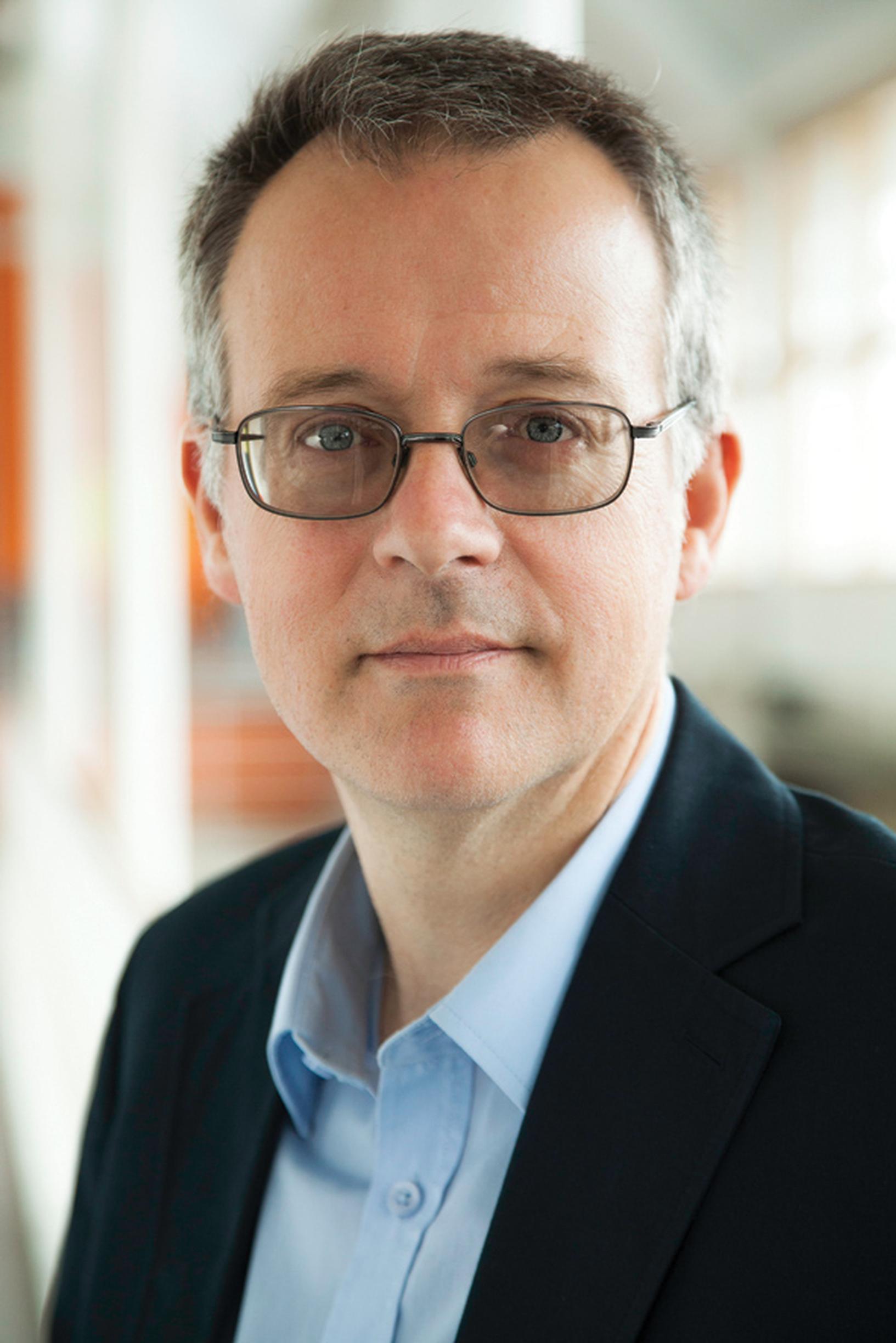 In 1999, after an exhaustive review, SACTRA (the Standing Committee on Trunk Road Assessment) found a “strong theoretical expectation” that transport investment could boost economic growth but that direct evidence was “weak and contested”. By 2013, when George Osborne unveiled a radical change in spending priorities (Investing in Britain’s Future), all doubt had evaporated. Henceforth, roads, rail and airport expansion would help us build our way out of the worst recession in living memory.

If the transport world harboured any doubts, few were going to voice them; why question the goose that’s rolling golden eggs in your direction? In the rush to unlearn all the lessons of the 1990s (remember “we can’t build our way out of congestion”?) few have bothered to ask: has the evidence really changed since SACTRA came to those uncertain conclusions? The short answer is ‘no’. A longer answer can be found in a link to the journal article below. This is a summary of its main points.

Transport investment can trigger local increases in economic activity. Two common examples are greenfield development around a new road and the intensification of land-use around a new railway station. But do these, or any other examples, make any difference to national economic growth? The question is not as simple as it first seems. There are several ‘positive mechanisms’ that suggest they might. One of them is land-use change, which occurs in those two examples. Other positive mechanisms include: business time savings, labour market improvements and the ‘agglomeration effect’, where businesses and their suppliers form clusters connected by roads and/or public transport. Improvements to those networks can spread the benefits more widely – the M4 corridor is often cited as an example of this.

There is evidence that all of these mechanisms occur in real life but there are also several ‘countervailing mechanisms’, which mean we cannot simply assume that local improvements lead to national growth. My full article discusses seven of these mechanisms. I will touch on four of them here.

Deadweight loss is the additional burden placed on an economy by taxation or deferred taxation through borrowing or ‘private finance’. If a road costs £1bn to build, this cost will reduce the size of the economy by more than £1bn. How much more may be estimated but would be impossible to measure with any accuracy.

In mainstream (‘neoclassical’) economics a national economy equals the sum of all its individual markets, so if productivity increases in a local market this would boost the national economy. But that assumption has been challenged by economists from outside the mainstream, whose models suggest a less stable relationship between micro markets and macro economies. Some of these people, such as Steve Keen, anticipated the 2007 credit crunch, which the mainstream economists did not. That doesn’t necessarily tell us who is right; we simply need to note that the point is contested.

New roads induce additional traffic; they also enable towns and cities to spread outwards. Both of those effects impose additional costs on businesses and public authorities. Only a minority of road traffic is directly engaged in productive activities, so building a new motorway (think of the M25, for example) may cause private individuals to spread out over a wider area, driving longer distances and slowing down the minority of traffic engaged in productive activity.  Note that cost-benefit analysis mixes both private and business benefits, so even if all future impacts were correctly estimated it does not resolve these objections.

Researchers are not immune from the prevailing group-think on this issue. One recent study-of-studies found evidence of ‘publication bias’ favouring more positive relationships between transport and the economy. It also found the more reliable studies were inconclusive; they produced estimates “clustered around zero”.

The uncertainty surrounding all this evidence has important implications for transport appraisal. The ‘wider economic impacts’ element of the DfT’s WebTAG may provide an illustrative estimate of local impacts but we do not know how local impacts affect the national economy, so adding those estimates to the monetised scheme benefits (to increase the benefit:cost ratio) is incorrect. Objectors to road schemes, take note.

If politicians tell voters how they will boost the economy and create lots of jobs by building roads and high-speed rail, the rest of us should recognise that for what it is: political propaganda.

Steve Melia is a senior lecturer in transport and planning at the Centre for Transport and Society,  University of the West of England.