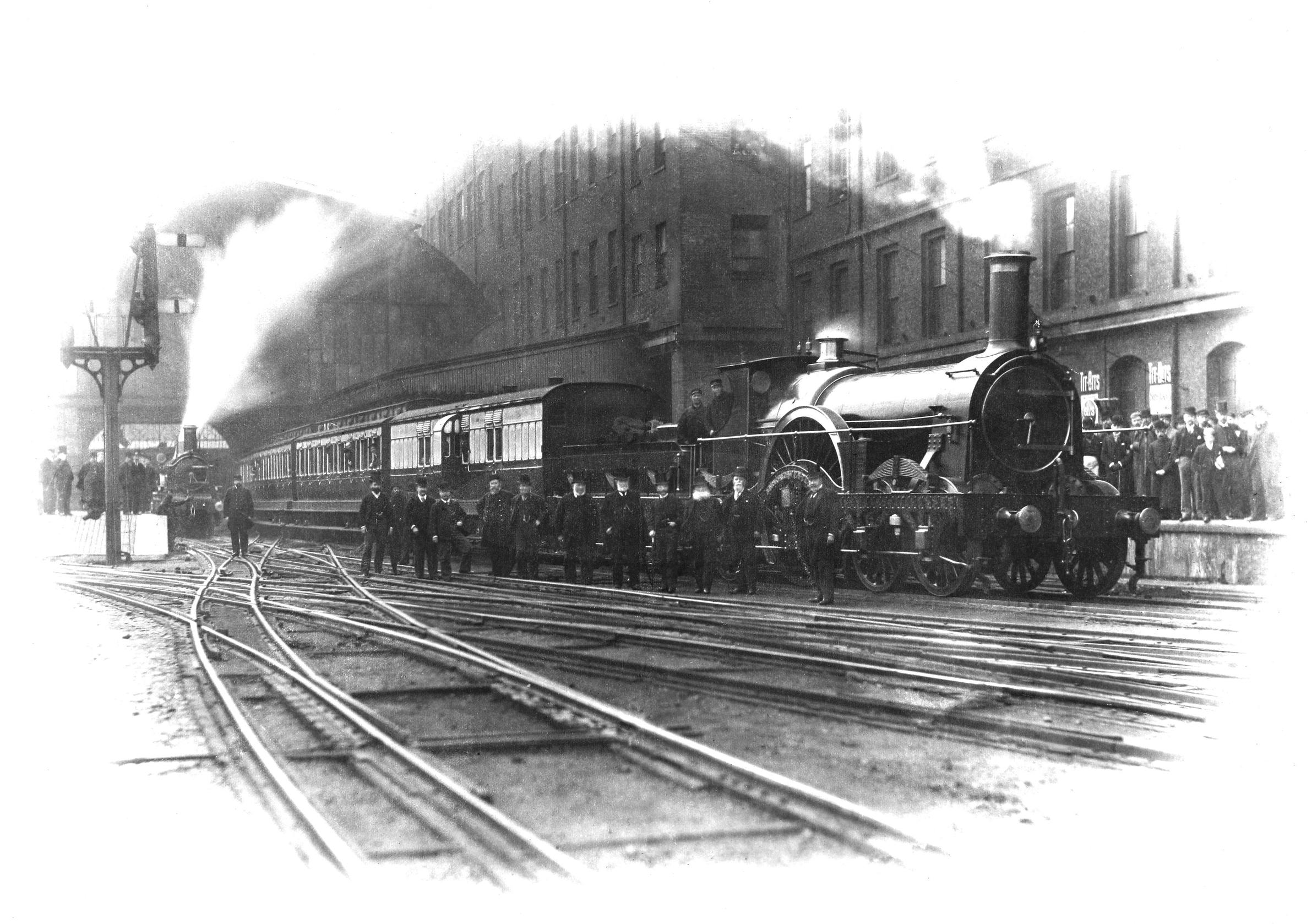 In the House of Lords on 1 March, 1966 (para 577), the Earl of Dundonald suggested that it was time for the free holiday travel facilities available to railway employees, their wives and families to be reviewed. Lord Lindgren, for the Government, pointed out that this was not, in fact, costing anything and indeed its withdrawal would probably increase the wages bill. On being pressed on it, he answered, rather waspishly, that “as an old railwayman, I know that some of the directors of the old railway companies, some of whom are in this House, still have their gold passes to take them anywhere they like”.

The idea of free public transport has had a very long history, with many battles.

The starting point was in various Acts of Parliament that governed the launch of Railways. In 1844 third class, cheap (but not free) ‘Parliamentary trains’ were required, specifically for workers. The ‘Cheap Trains Act’ 1883 provided that the Board of Trade could exempt railway companies from certain taxation if their services were adequate and ‘reasonably’ priced.

The Wikipedia entry comments: “During the 20th century, the appearance of competing road services meant that the railways were forced to reduce their fares. So few services eventually attracted duty, that it was abolished in the Finance Act 1929”. In the longer run, of course, the opposite happened. It was the growth and eventual dominance of competing road services that so undermined the market position of both trains and buses that their fares are now often much higher than the costs (to the traveller) of competing services, which undermines policies to encourage sustainable travel.

This has been a thread in my own work for some 50 years. In 1971 I carried out a survey, part of my PhD thesis, comparing the journeys to work of head office London Transport staff with those made by employees in 33 other central London employees. With due caveats, I concluded that the particular concessions enjoyed by LT central London employees (free LT travel and discounted BR fares), if made available to commuters generally, could be to reduce the proportion of car travellers to central London to around a third of the prevailing level, reduce the proportion of rail travellers to about three-quarters, and increase the total proportion of bus and tube travellers by a third or more.

This reflected a trend within economic theory since the 1930s, dealing with the rules of rational pricing which would deliver economic efficiency. Some readers’ eyes may glaze over at the mention, but there are three overwhelmingly important principles without which one simply cannot expect market prices to produce economically efficient outcomes.

The first is that prices should equal marginal costs. If prices were less than average costs, there would not be a profit and some form of subsidy would be warranted. If they were greater, there would be some form of inequitable monopoly profit.

The second principle is that ‘costs’ should include not only the direct costs to a company, but also the indirect costs imposed on other people, or the economy as a whole, such as pollution and congestion.

The third principle is what was called the ‘second best theorem’ (rarely mentioned nowadays) which is that if the first and second principle are breached in the economy as a whole, the economically optimal pricing strategy may be the opposite of ‘common sense’ simple housekeeping rules.

The landmark statements on this were two DfT publications, a 1970 paper from the Mathematical Advisory Unit, MAU 179, which initiated all the value of time practice which underpinned investing (not called ‘subsidising’) in roads, and also showed how to treat subsidies in transport appraisal; and a SACTRA report, Transport and the Economy (1999), which showed the conditions when the wider economic impacts of road investment might be negative. There is also a rarely (if ever) implemented thread in the successive Treasury ‘Green Books’ on transport appraisal which talks about discounting the benefits of richer people because money benefits were worth less to them than they were to poor people, usually called the declining marginal utility of money, or income.

Taken together, there are perfectly respectable economic arguments for subsidising public transport in order to increase economic benefits. The two great attempts to operate a general strategy of very cheap fares in the UK were in London (Ken Livingstone’s ‘Fares Fare’) and South Yorkshire, in the late 1970s and early 1980s, both of which were casualties of legislative change abolishing the Greater London Council and the Metropolitan County Councils, partly for that very reason. (South Yorkshire was particularly interesting from a research point of view, since as far as I know it was the first case where the longer term potential impact of age effects on reversing travel demand trends was discovered. Extending the age range from children to young adults might have the biggest effects in reducing car dependence).

However, the case for free or very cheap public transport as a general principle has been much less successful than the social case for cheap or free public transport for specific groups, particularly old age pensioners and school children. Note how different this is from the earliest principle, where it was employment status, not age, which defined the entitlement. Under a series of British and European Acts and Regulations, the legal principle was that companies should be compensated for providing concessionary travel by an amount which would leave them ‘no better and no worse off’ than if the concession had not existed. This left much room for negotiation, horse-trading and technical arguments about what the companies would otherwise have done for marketing reasons, and a potential (and very likely) discontinuity in the demand curve at the point of a zero price. There was a specialist market for a small number of consultants who would advise, or in some cases arbitrate, on the evidence supporting a higher or lower amount of compensation. It was rewarding work, though the pressures and relationship between research and outcomes were very much closer to the surface than in most work on travel demand.

So, some people have always had free public transport, and deciding which people has always been controversial, but there are solid and long-lasting arguments in its favour. Currently, the idea is of increasing interest to those who argue its advantages for climate policy, health, equitable accessibility and the relief of congestion. There are experiments and policy initiatives in an increasing number of mostly small and medium sized cities, all stressing that public transport has to be not only cheap, but also good quality.

Two short and useful reviews of both the arguments and the practice are available online, one by Lynn Sloman and her colleagues, which was the inaugural paper of the impressive ‘Radical Two-Pages’ series by Transport for Quality of Life1, with which I have had a long collaboration; and the other by my co-fellow of the Foundation for Integrated Transport, John Whitelegg, who proposes a Europe-wide implementation as a key part of climate policy, and an experiment in the UK to demonstrate the practicalities2.

Taken together, these two papers provide an excellent starting point for those who feel that this may be a serious and radical shift in the increasingly problematic fault lines in transport policy.

Phil Goodwin is emeritus professor of transport policy at UCL and UWE, and senior fellow of the Foundation of Integrated Transport.