Making the right connections between modes

Innovative thinking, collaboration between the private and public sectors and the right incentives from government will help unlock the barriers to truly integrated transport systems, Stephen Hart tells Deniz Huseyin 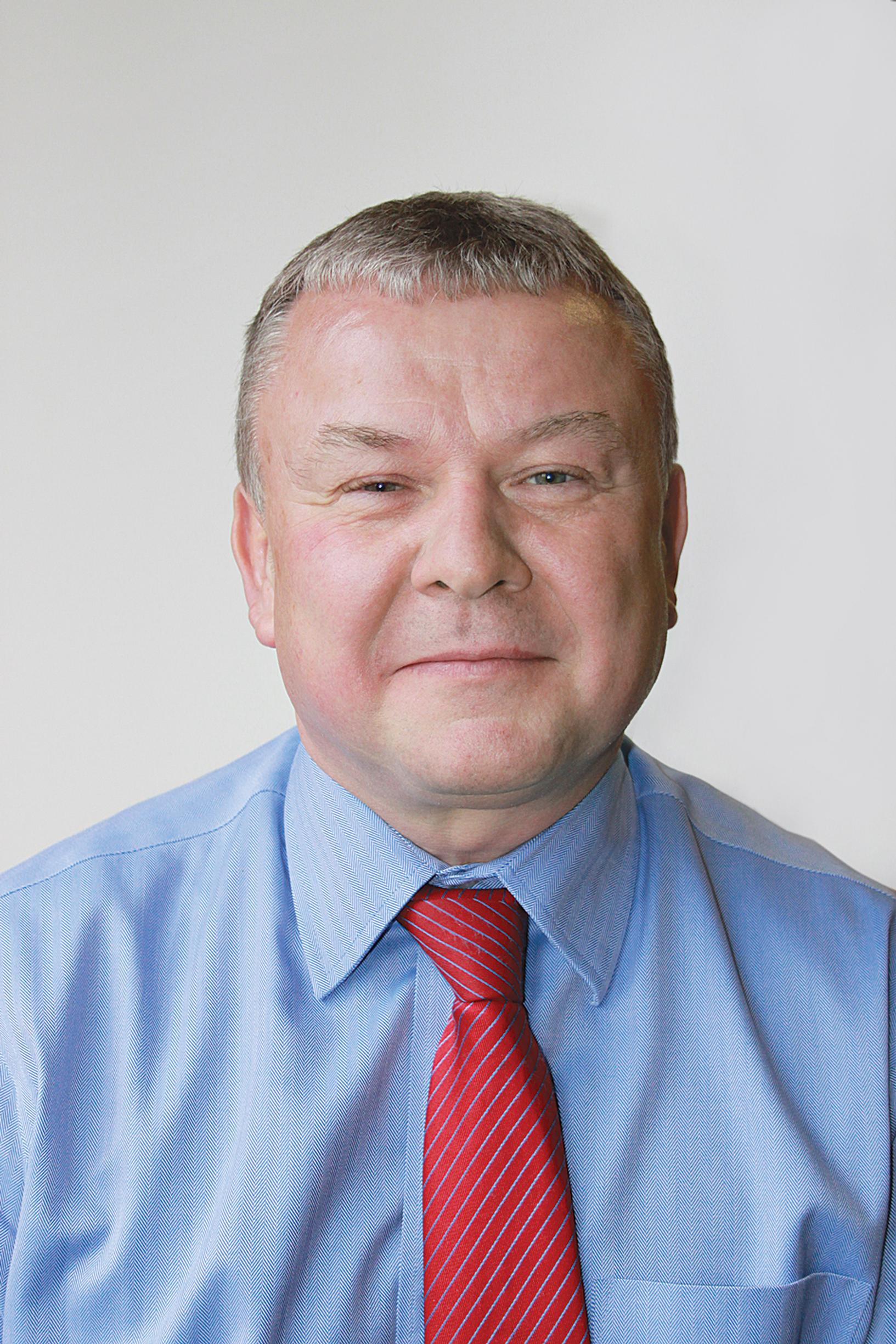 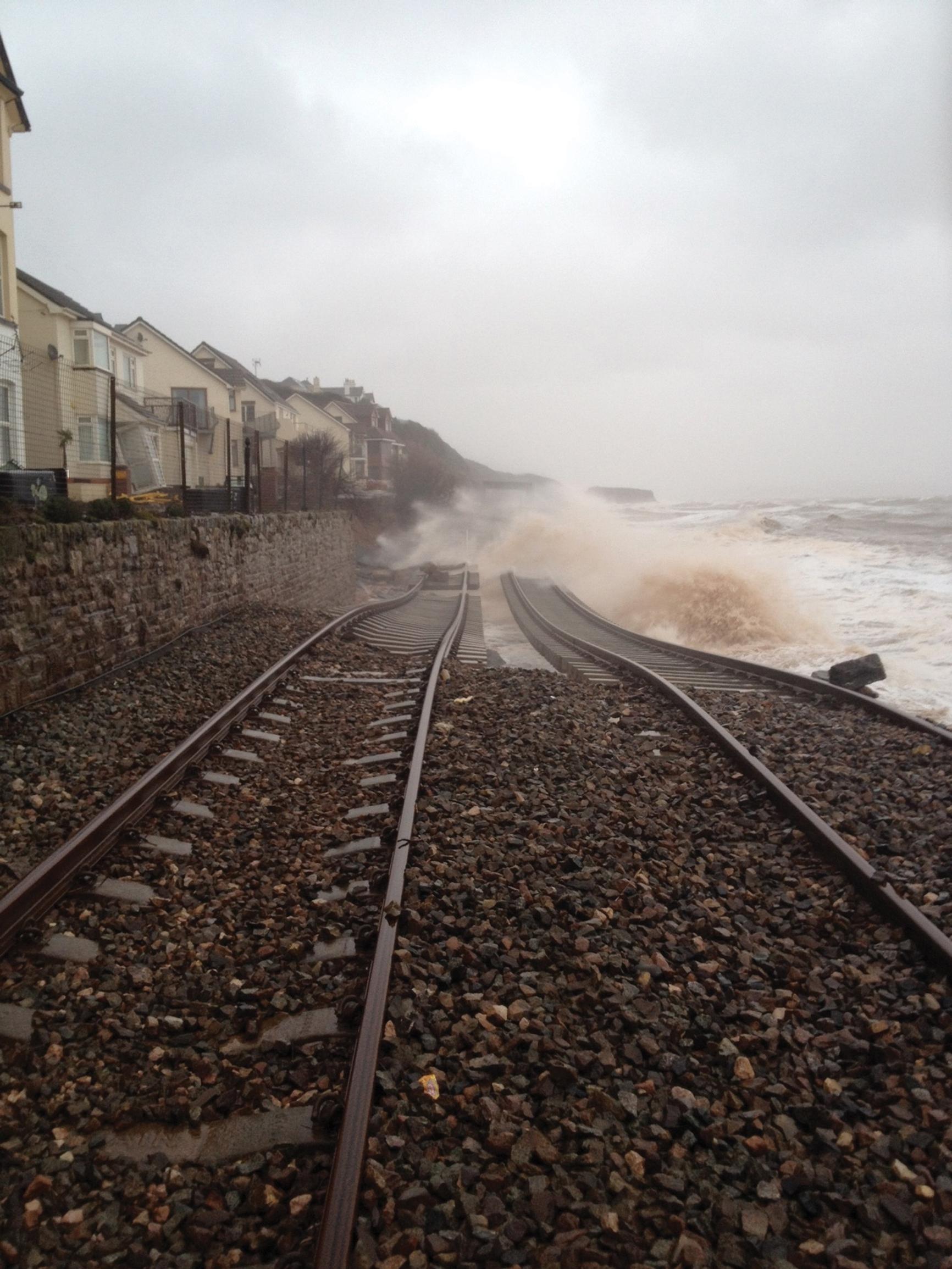 “Congestion is getting worse, with growing frustration leading to more road rage,” he says. “There’s no longer a rush hour, there’s a rush five hours.”

Current systems used to manage roads and rail services need to be better integrated to be effective, says Hart, head of connected transport and infrastructure systems at Innovate UK, an executive non-departmental public body, sponsored by the Department for Business, Energy & Industrial Strategy.

Hart points to Network Rail’s efforts to allow more rolling stock on the existing rail network. “The distance between trains is based on the braking performance of a train, so there will be a need for better driver information systems.”

Satellite applications now exist that could be used to avert disasters and prevent disruption as in the case of the collapsed section of rail in Dawlish, Devon, in February 2014.

Transport can no longer be seen as business as normal. Local authorities will need help from the private sector on how they deal with these new challenges

“Satellite technology would have seen that the embankment was degrading, and this would have pre-empted the failure by ensuring repairs before the collapse,” explains Hart. “Other technologies would have managed traffic flow through Dawlish by giving traffic light priority to minimise disruption.”

Meanwhile on the roads, linking traffic management and in-car systems might help to ease congestion. “The default position is to build or widen roads. But we’re getting to the point that we can’t keep doing that because there is only a finite amount of land in the UK,” says Hart.

The development of smart motorways may only delay the inevitable, he argues. “Even with measures to allow use of the hard shoulder, if we carry on as we are sooner or later there will be too many cars. It may not be physically possible to widen roads and there is also obviously a cost around doing this.”

That is why alternatives to building more roads must be found, says Hart. “We need more intelligence in traffic management systems. For example, you shouldn’t be sat in your car at a red light when the roads ahead are clear. Every traffic light could have its own IP address, which could better manage the flow of traffic and improve efficiency.”

Properly connected traffic management and in-car systems would help drivers to make better decisions. “Say a bridge is damaged on the road ahead of you, connected technology would inform the driver of this, enabling them to take an alternative route. This is the kind of situation that requires collaboration between local authorities and the automotive industry.”

He adds: “There is an opportunity here for businesses to innovate connected services. This is about optimising existing assets through digital technology infrastructure.”

Collaborative working could pave the way for products and services that are “coherent across a number of systems, providing a better customer experience”, says Hart.

“Businesses need to work together to provide systems to make transport better connected. This might involve a local authority working with a digital company and a satellite observation company. At the moment we seem to have everyone working in silos. What we need are strategic alliances between the public and private sector.”

There needs to be a greater willingness to take risks, beyond the default position of building new infrastructure capacity. “We are getting to the point that we just can’t think like that any more. Transport can no longer be seen as business as normal. Local authorities will need help from the private sector on how they deal with these new challenges.”

Innovate UK is helping to create new partnerships by offering incentives, explains Hart. “This might involve offering funding to businesses looking to carry out research. We run competitions that set a specific challenge around a specific area, which requires businesses to work together to provide solutions.”

An example is the LHOFT (Liverpool-Humber Optimisation of Freight Transportation) project, which involved 16 businesses seeking to move more freight east-west in the north of England.

LHOFT looked at alternatives to the current situation where around 90% of UK containers are shipped to the south of the country, with goods then distributed to the north by road. “The project provides incentives to innovate, which carries some risks, and our funding encourages businesses to offset that commercial risk, thus driving innovation,” says Hart.

Innovate UK has been encouraging “knowledge transfer” between sectors. “There’s a great deal we can learn from the aviation and defence industries,” says Hart. “For example, Heathrow Airport is very good at traffic management, with planes coming in every 90 seconds. We could apply this to roads to improve traffic flow.

“The communications systems used in defence are also pretty smart. We could learn from their satellite navigation systems to allow more intelligent monitoring of journeys. You could have sensors on cars that allow self- diagnosis and repair, like the systems on submarines.”

Hart believes the wider use of connected technology will dramatically change the way we make journeys. “The pace at which digital communication is developing is astounding. The growth of disruptive technologies in the market place has really accelerated and it makes you wonder where we are going next.”

He notes the rise of the private car hire company Uber, and how it linked up with navigation company TomTom to use digital maps and traffic data for its app. “We are seeing more of these scenarios where companies are seeing the benefits of forming innovative partnerships.”

Innovate UK is supporting start-up companies developing apps using open data. “There is a new generation of innovators coming through who are looking at different ways of using data. It is important that big companies work with these start-ups.”

Digital technology that connects people and goods to transport will boost economic growth, Hart believes. He predicts the emergence of new apps that will enable freight to be transported by fleets of private cars. “Entrepreneurs are starting to look at how they can move goods without the need for lorries. You could have people who are on the road anyway with space in their boot. Through apps, crowdsourcing or some form of social media, they could make a delivery in return for payment. I think the technology allows for this to be done quite easily today.”

He concludes: “I am optimistic about the future of digital communications. I wouldn’t be at all surprised if we start seeing the delivery of parcels by drones within the next 20 years.”