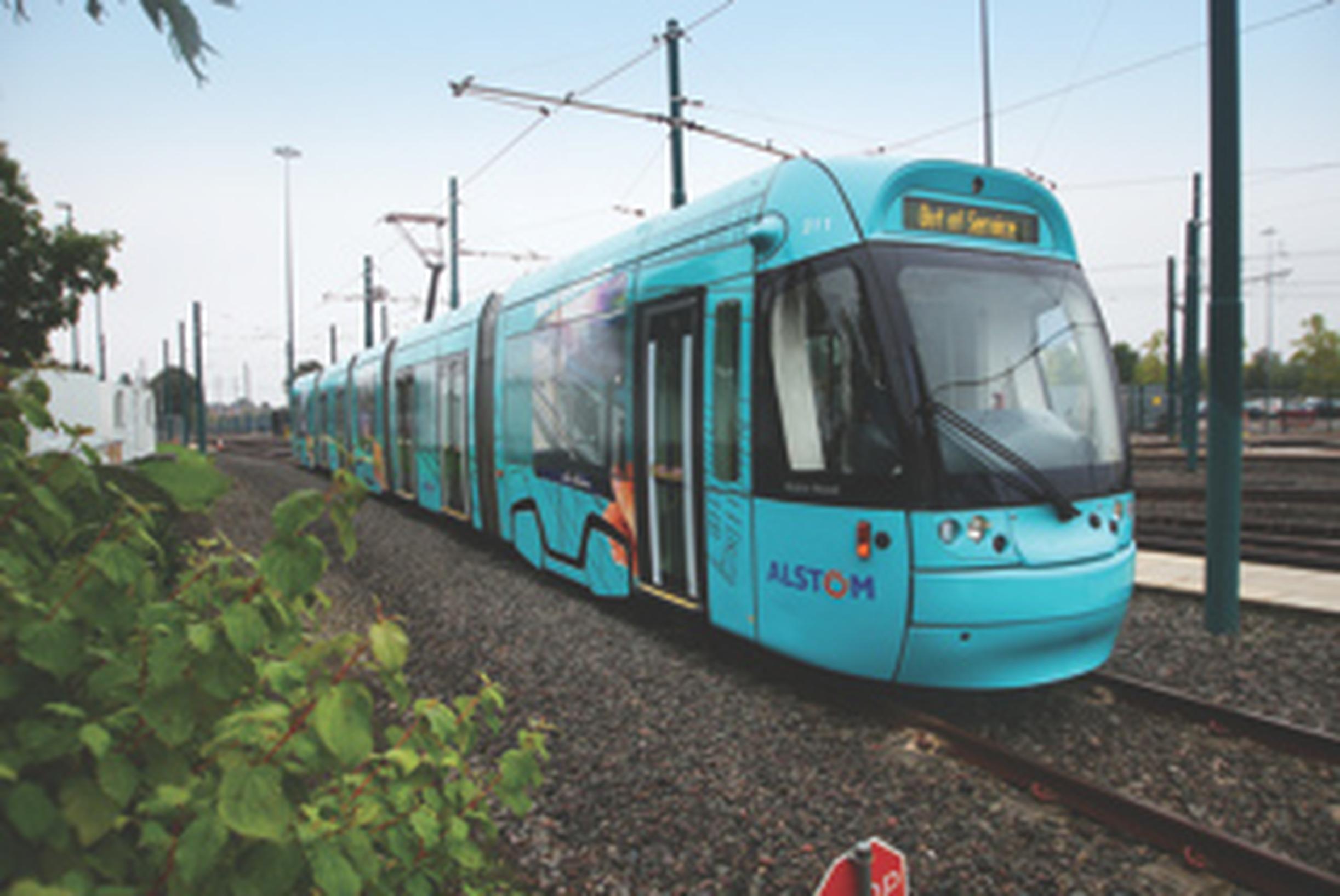 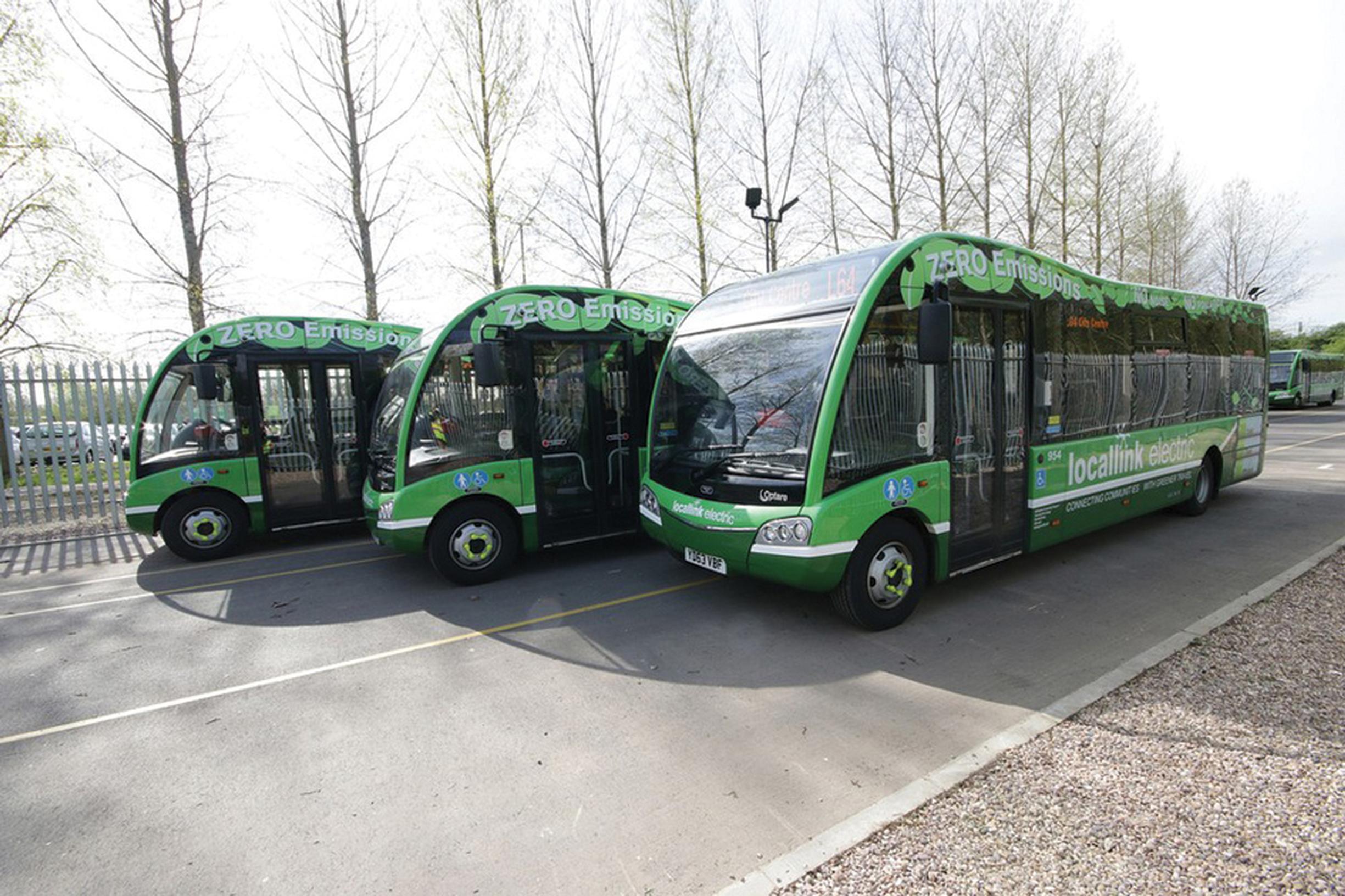 In December 2015, the 196 countries attending the United Nations Framework Convention on Climate Change (UNFCCC) in Paris came to an historic agreement that could have the most profound repercussions for the future.

The Paris agreement aims to reduce worldwide emissions of greenhouse gases down to zero by the second half of this century, limiting the global temperature rise to 1.5 degrees. It is a boldly ambitious proposal, but some of the tools that could make that ambition a reality, including ground-breaking transport models developed by SYSTRA, are now available thanks to the EU-funded InSMART project which aimed to optimise a city’s energy consumption. InSMART (Integrative Smart City Planning), a three-year project launched in 2013, came to completion this year. It was a collaboration of four European cities – Évora in Portugal, Cesena in Italy, Nottingham in the United Kingdom and Trikala in Greece, plus six technical partners, with SYSTRA as the lead partner on transport. The project received funding from the European Union’s Seventh Framework Programme for research, technological development and demonstration.

InSMART aimed to overcome one of the greatest obstacles to sustainable urban planning: the sheer complexity and interconnectedness of the modern city and its energy needs. The first step was to create an energy and emissions profile for everything from residential buildings and municipal spaces to water pumping stations, waste collection and treatment, street lighting, district heating networks and, of course, all transport modes.

This extraordinary data collection exercise allowed the project team to build the most complete picture of real-life urban energy usage ever constructed and provided the raw materials for developing forecasting models with the potential to be more accurate and detailed than anything that had been attempted before.

SYSTRA was tasked with delivering the transport ‘package’ of the overall project which required an analysis of transport flows, energy use and emissions for each of the transport modes in the participating cities, and the definition of scenarios to reduce energy use and carbon emissions without reducing travellers’ utility. To test the defined scenarios, an innovative modelling platform was created which represented a significant departure in transport forecasting in terms of environmental impact.

The modelling platform can be easily transferred to any other city or significant urban area. It will produce simple, low cost modelling outputs for a range of emission types from carbon dioxide to particulate matter.

The emphasis was on the development of a ‘fit for purpose’ tool that required minimal input data and is simple to use resulting in an extremely cost efficient model that can be built on GIS mapping and basic land use data while still delivering truly useful outputs. The platform incorporates trip end modelling that predicts demand on a zonal basis over a 24 hour based on details of population, job location and so on, and mode, destination and route choice models that provide movement matrices by vehicle type which, combined with data on average speed between zones, can generate accurate emissions forecasts.

The model was tested on a wide range of scenarios forecasting for the years 2020 and 2030 (although the model can be run for any year up to 2050), exploring such variables as how land use changes, parking and congestion charges, and improvements in vehicle efficiency over time affect emission outputs. Some of the results were surprising, for example in Évora a projected reduction in speed limit from 50mph to 30mph on the roads surrounding the historic centre had the desired effects of encouraging more use of public transport, increasing road capacity and improving safety, but - because cars are more fuel efficient at the higher speed, combined with slightly longer journey die to rerouting, the overall outcome was actually an increase in emissions.

Once the hard work of data collection and platform building was complete it remained, at the conclusion of the project, for each city to use the resources they have available to establish a targeted action plan for reducing emissions and increasing sustainability, an action plan that was more practical, effective and evidence-based than any that has been possible before.

But the real impact of InSMART will not be limited to the environmental improvement of four medium-sized European cities, important though that is. The Paris Agreement on reduced emissions represents, in the eyes of many, a last-ditch attempt to put a stop to the environmental catastrophe of man-made climate change.

The work done by SYSTRA and its partners has created tools and processes that can make the ambitions of Paris a reality, giving planners and policy makers the means to take their destiny into their own hands with confidence and without great cost. This should just be the start. Transport modellers are not usually in the business of saving the world, but if the lessons of InSMART are learned, we may at least – perhaps – have played a small part.

Find out more about InSMART http://www.insmartenergy.com

InSmart has been a three-year, European funded project which involves four European Cities working in partnership towards a sustainable energy future, starting in December 2013. George Giannakidis, Centre for Renewable Energy Sources (CRES) in Greece, summarised the project at its final conference in Brussels, March 2017. He noted: Over the last three years, four cities and six technical partners worked together to develop and test a new methodology for sustainable energy planning for municipalities in European cities. This project shows that a sustainable energy future is achievable by bringing together cities, scientific and industrial organisations to consider the integration of the components of the city’s energy system, selecting cost-effective options from multiple data sources and integrated tools, and choosing the best, socially-accepted- technologies and measures.

The methodology applies an integrated and participatory to come up with a smart development plan for energy, that is supported by all stakeholders. It is freely available to be use in any city by the municipality and its local stakeholders. It can be integrated into the process of developing a Sustainable Energy Action Plan or a Sustainable Energy and Climate Action Plan by municipalities and offers the advantage of concrete scientific approaches in local energy planning.