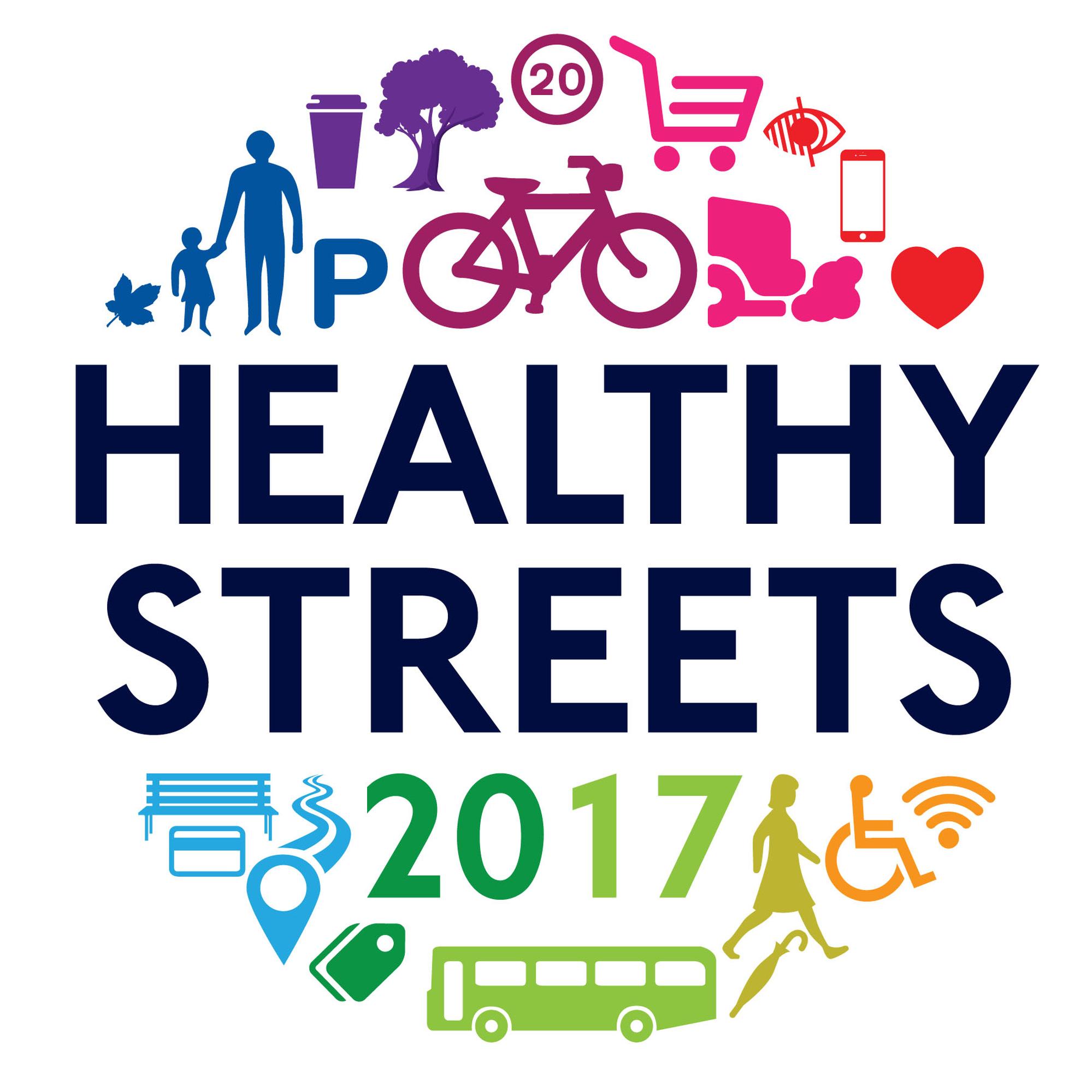 Air pollution in the UK kills 25.7 out of every 100,000 people, making it one of the most deadly countries in Western Europe, according to the 2017 Health Statistics from the World Health Organisation.

Meanwhile, new figures from Kings College London reveal that air pollution in the capital is now worse than levels in Beijing.

London Mayor Sadiq Khan has pledged to introduce a range of measures to tackle the problem including an ultra low emissions zone across the capital, a crackdown on idling and air quality audits.

The big challenges and possible solutions to improving air quality and public health will be discussed at a major new event – Healthy Streets 2017 – taking place in the capital in September. The event is being hosted by the London Borough of Waltham Forest and organised by Landor LINKS.

Alongside the conference, an awards ceremony will recognise projects and people that are aiming to improve public health by promoting active travel and health-led street design.

Lucy Saunders of Transport for London and Mayor's Office, who wrote the Healthy Street Approach guidance, says: “I am involved in these awards because I devised the Healthy Streets Approach and I am therefore very committed to seeing its implementation in villages, towns and cities because of the health, social and environmental benefits this approach delivers."

“These awards are a great opportunity to showcase hard work, partnerships and innovations to make streets more inclusive places for everyone.  I feel particularly passionate about ensuring that our street environments are attractive for children to socialise, play and explore independently and that older people do not become isolated or car dependent as a result of urban design and transport policy."

Brian Deegan, Principal Technical Specialist at Transport for London, says: “People should submit entries because it is vital that the direct connection between street design and health is made.  Active travel keeps us moving and is the best way to tackle our health epidemic.  All fellow engineers should consider the health impacts of every change they make to the street environment and not consider active travel to be a potential ambient benefit once cars have been catered for.”

I encourage anyone working to develop healthy streets in your local authority or for your clients to take part in this year's awards ceremony and to get your entries in before the deadline.

Phil Jones of consultants PJ Associates says: “I'm delighted to be part of the judging committee at the Healthy Streets Awards and I'm really looking forward to reviewing some of the great projects that are taking place all over the UK. "