We need more urban design that supports healthy living, opportunities for walking and cycling – bearing down on the 40% of car journeys that are less than 2 miles – low-crime neighbourhoods, action on the environment and cross-governmental work on air quality 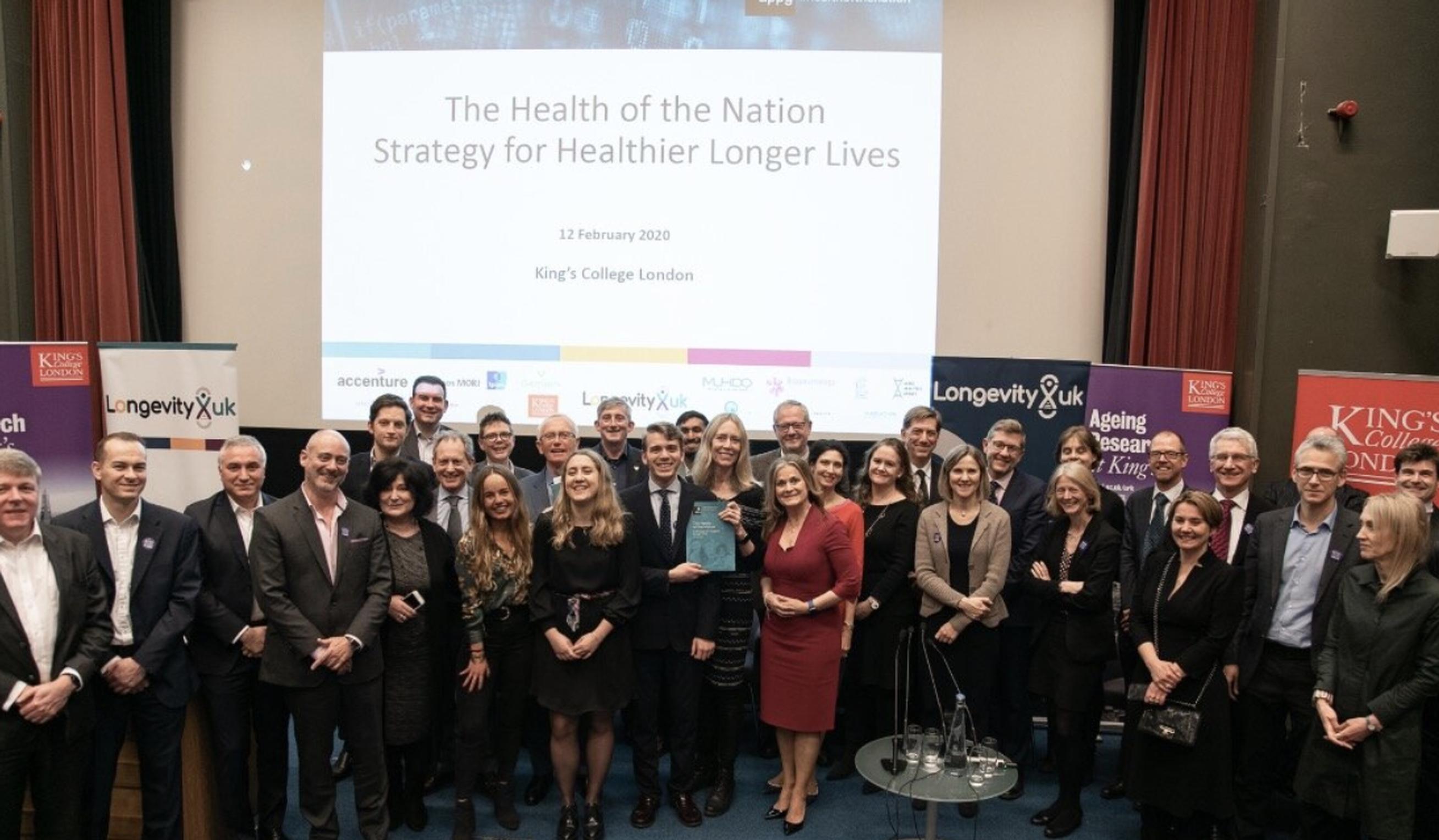 The Secretary of State for Health and Social Care addressed the All-Party Parliamentary Group for Longevity at the launch of their longer, healthier lives strategy.

A new report, The Health of the Nation: A Strategy for Healthier Longer Lives, was published by the All-Party Parliamentary Group (APPG) for Longevity. It found that women in the UK are living for 29 years in poor health and men for 23 years: an increase of 50% for women and 42% for men on previous estimates based on self-reported data.

The APPG for Longevity has spent nine months working with a range of cross-party politicians, the government’s Behavioural Insight Team and Public Health England, as well as experts including the King’s Fund and the Health Foundation on how to improve the nation’s health.

Matt Hancock, Secretary of State for Health and Social Care, speaking at the report’s launch, noted that among policymakers – especially in government – our ageing society has traditionally been framed as a problem, a liability. Longer life is not a problem to be tackled but a goal to be pursued.

‘The first is place and its relationship to people,’ he said: ‘Because however you choose to measure the evidence is clear: your chance of a healthy old age is closely tied to where you live.

Tackling this postcode inequality matters to this government. It’s what we mean when we talk about ‘levelling up’.

Tina Woods, joint APPG lead and co-author of the report, said: ‘If the number of working age people with limiting long-term health conditions were reduced by 10%, it would increase the economic activity rate by 3% in the ‘northern powerhouse.’

'Levelling up' is also about about the kind of urban design that supports healthy living, more opportunities for walking and cycling – bearing down on the 40% of car journeys that are less than 2 miles, low-crime neighbourhoods, and action on the environment like our cross-government work on air quality.

This is something that the Prime Minister is strongly personally committed to, and our announcement yesterday of 250 miles of new cycling routes is another milestone on that journey, said Hancock.

The report also found that up to 75% of new cases of heart disease, stroke and type 2 diabetes, 40% of cancer incidence and dementia risks could be reduced if we cut smoking, unhealthy diet, harmful consumption of alcohol and insufficient physical activity.