Active travel for adults has increased, but inequalities have widened. There was a 5 percent increase in walking trips per year for those on the lowest incomes and 14 percent increase for those on the highest. incomes between 2010 and 2018. As the benefits of cleaner air and more active lifestyles become better communicated, they assume a greater importance both for national policy and for health equity interventions 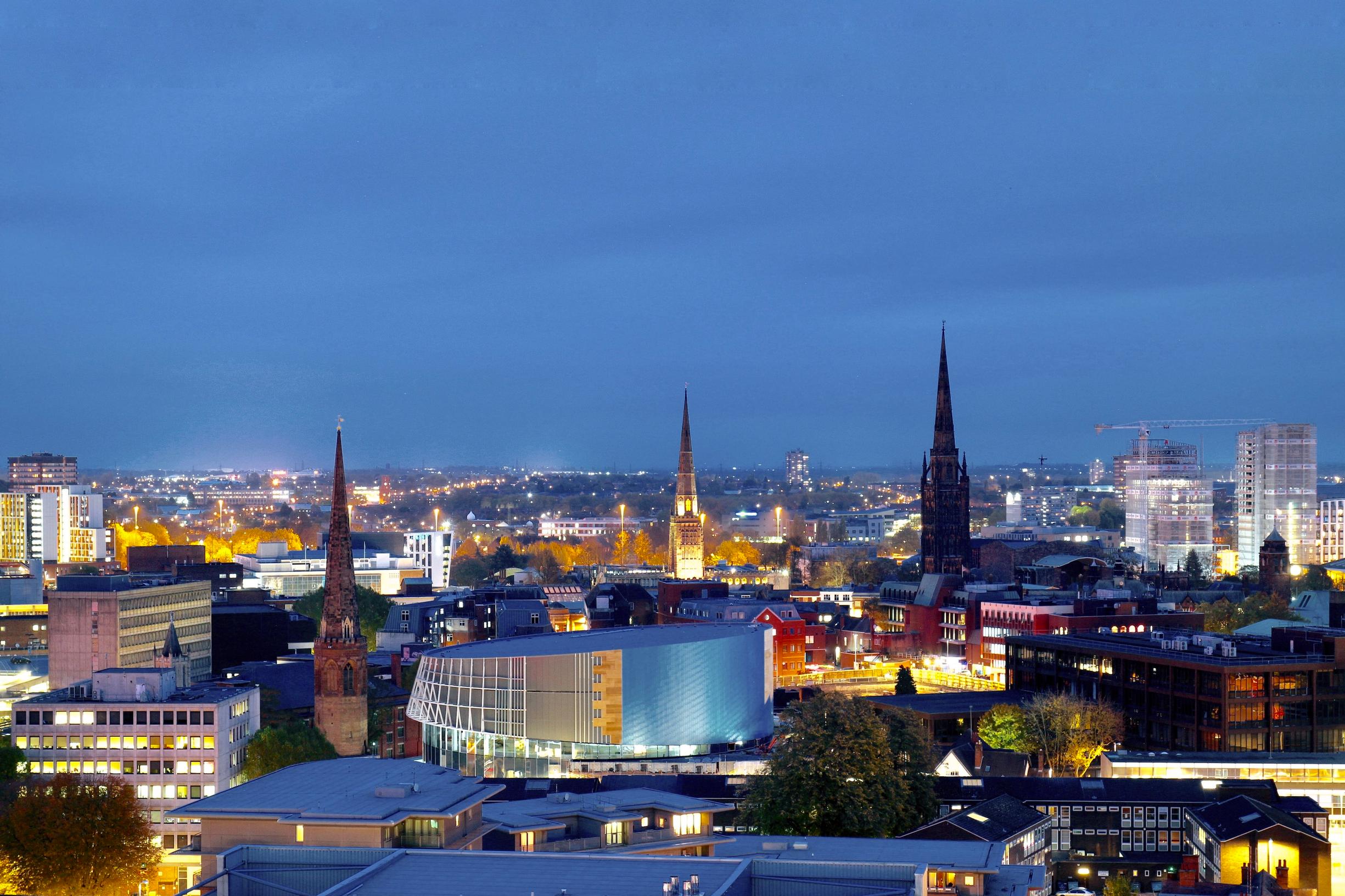 Ten years since the publication of the original Marmot Review, for the first time in more than 100 years life expectancy has failed to increase across the country, and for the poorest 10% of women it has actually declined. Over the last decade health inequalities have widened overall, and the amount of time people spend in poor health has increased since 2010.

The 10-year on review discounts the theory that the slowdown in life expectancy increase can be solely attributed to severe winters or flu, and is that it is more marked in the UK than in most European and other high-income countries, except the USA.

Earlier this month, the Secretary of State for Health and Social Care addressed the All-Party Parliamentary Group for Longevity at the launch of their longer, healthier lives strategy: The Health of the Nation – A Strategy for Healthier Longer Lives, published by the All-Party Parliamentary Group (APPG) for Longevity. It found that women in the UK are living for 29 years in poor health and men for 23 years: an increase of 50% for women and 42% for men on previous estimates based on self-reported data.

The APPG concluded: 'We need more urban design that supports healthy living, opportunities for walking and cycling – bearing down on the 40% of car journeys that are less than 2 miles – low-crime neighbourhoods, action on the environment and cross-governmental work on air quality'

In a related move, The King's Fund has published a new strategy for the next five years. The strategy focuses on three strategic priorities: building healthier places and communities; tackling the worst health outcomes; and supporting people and leaders working in health and care.

Key points from The Marmot Review 10 Years On

Despite the cuts and deteriorating outcomes, some local authorities and communities have established effective approaches to tackling health inequalities. The practical evidence about how to reduce inequalities has built significantly since 2010. There is considerable technical and practical experience about how to reduce health inequalities learned from some local areas, such as Coventry and Greater Manchester, and other countries.

In Coventry, for example, all the original policies recommended to support the objective to create and develop healthy and sustainable places in the 2010 Marmot Review have, since 2017, been adopted into the Coventry Local Plan: a comprehensive and statutory document outlining plans for development of the city.

This section outlines the influence that the Marmot Review and other forces have had an action across place-based determinants such as air quality and active travel, housing, fuel poverty, green space, the food environment and community regeneration. There is strong evidence of using local powers, such as licensing and planning, to promote healthy communities and of using the strong partnerships that exist in Coventry to mitigate the effects of austerity.

In the Marmot Review the following policy recommendations were made to support this objective:

As the benefits of cleaner air and more active lifestyles become better communicated, they assume a greater importance both for national policy and for health equity interventions.