At last year’s conference Alan Bailes (Director at The Transportation Consultancy and Vice Chair of BRT?UK) delivered an update on the work being undertaken by BRTuk to establish a common standard for BRT in the UK 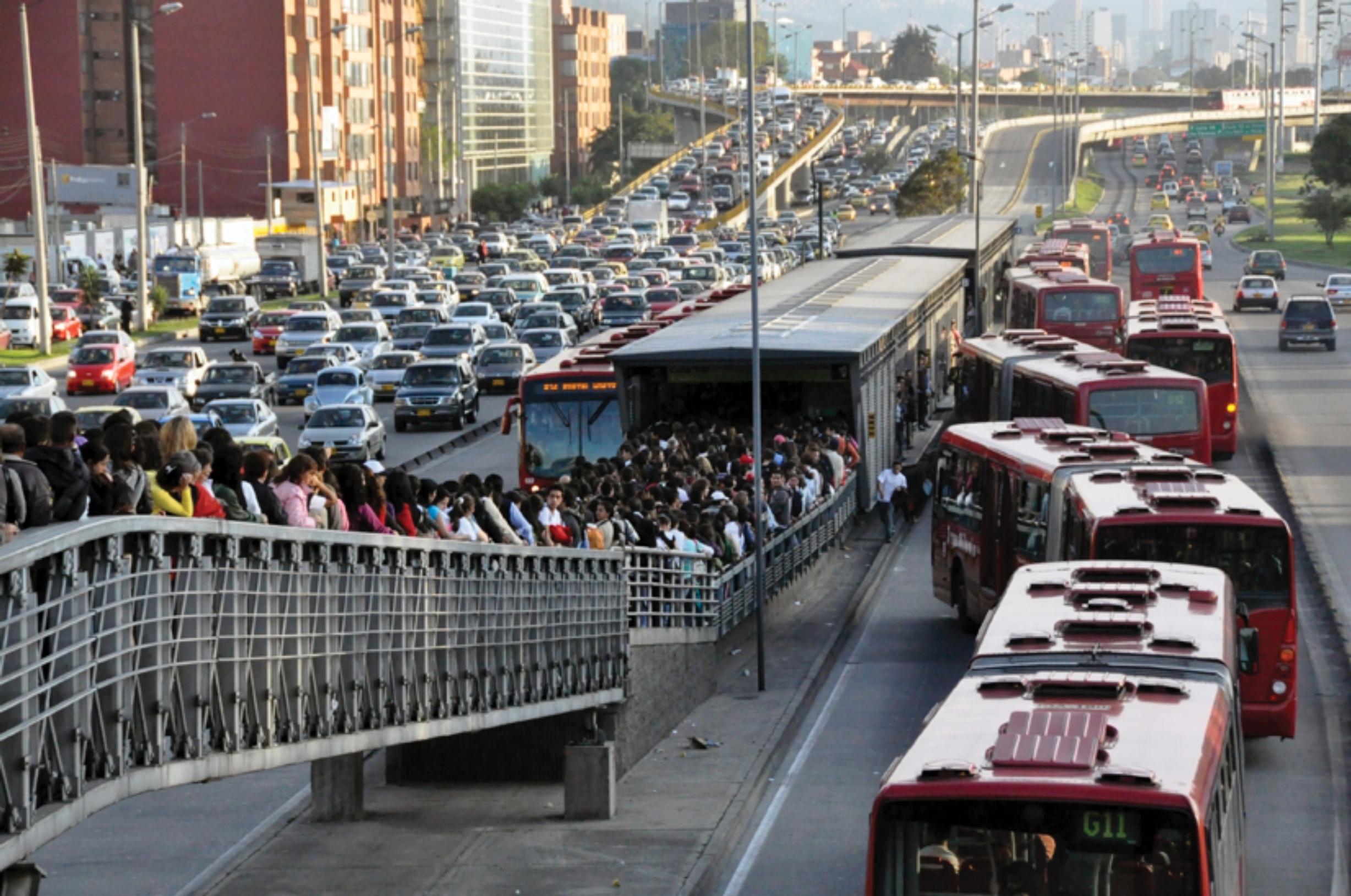 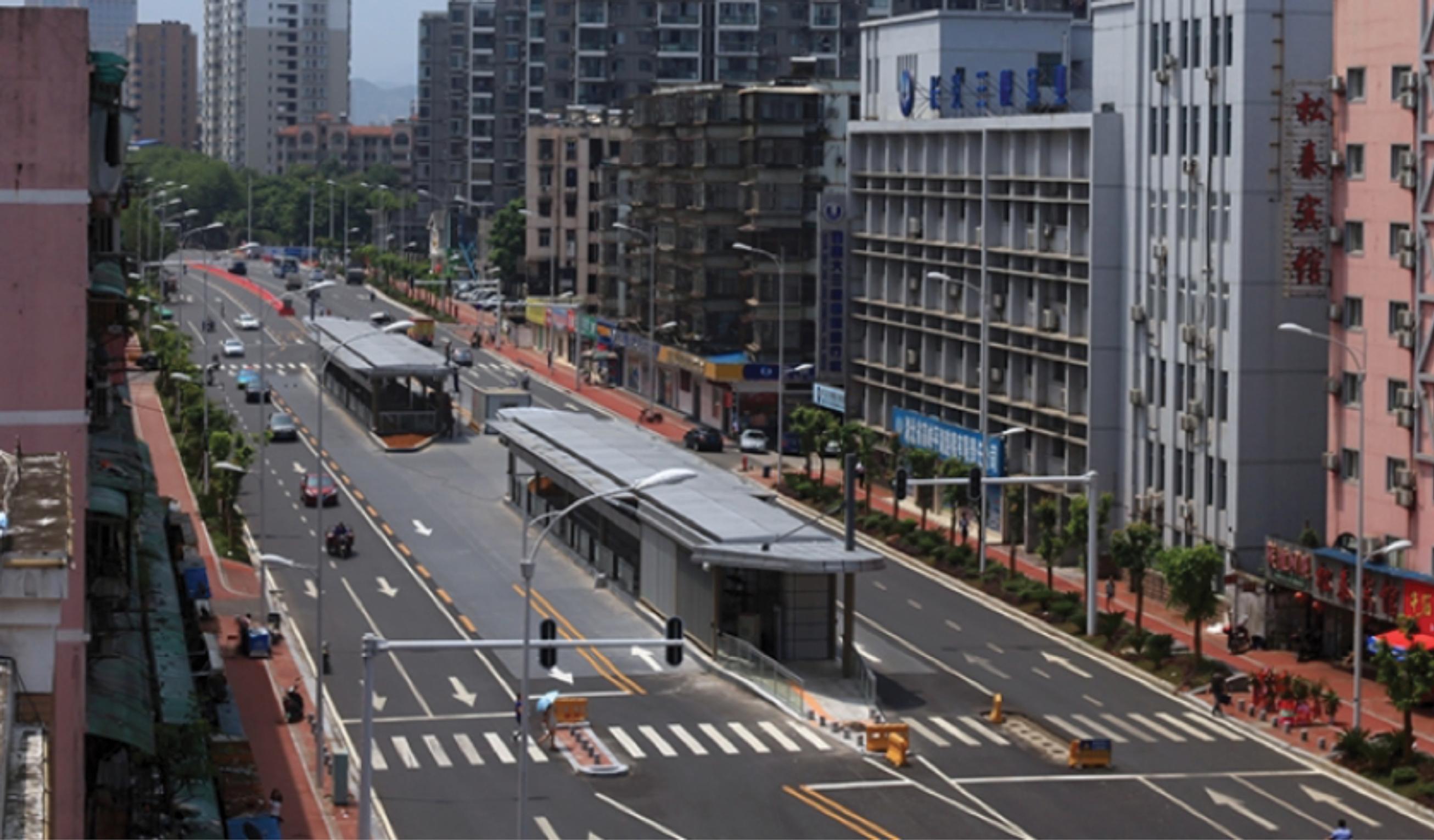 What is it all about?

The Institute for Transportation and Development Policy (ITDP) has developed its own BRT Standard. The first version was issued in 2012, with the latest update coming in 2014.

This document is the centrepiece of a global effort by leaders in bus transportation design to establish a common definition of BRT, and to ensure that BRT systems deliver uniform benefits.

What makes a bus system a BRT system? Can a few short bus lanes and a few metres of bus priority constitute BRT? If not,then how many bus lanes, of what length and how much priority does constitute BRT?

If BRT is a brand, which we think it is, standards are essential to defending and protecting that brand. Not only is it beneficial to establish what constitutes BRT; it is also useful to compare systems.

So what is wrong with the ITDP BRT Standard?

Well. . . . nothing. The ITDP is a sensible and successful attempt at establishing a global standard. The problem is that comparing BRT systems in Medellin, Colombia, with a BRT system in the UK is a challenge.

Many Latin American BRT systems carry over 500,000 passengers a day. It’s hard to imagine a BRT systems in the UK ever carrying more than 10% of that.

The Latin American cities have huge populations. Lima, Bogota and Rio De Janeiro are home to over 8m people each. Leeds, the UK’s third largest city is home to less than 750,000 inhabitants.

The ITDP Standard rewards systems which have overtaking lanes, high quality ‘station’-style stops and high capacity vehicles; none of which are felt appropriate for most BRT systems in the UK. When scored against the ITDP Standards few, if any, UK systems would achieve a score greater than bronze.

A new standard for BRT in the UK

BRT UK are seeking to establish a brand defined by our very own standards. We don’t mean to diminish the great work the ITDP have done, we want to build upon it and create something more useful and appropriate to our own context.

A working copy of the BRTuk Standards report can be downloaded from the website. We would welcome any thoughts from our members on this document, and how it can be improved.

In the light of the report, BRTuk are currently setting up a “BRTuk Technical Group” to oversee the development of the BRTuk Standard and serve as a consistent source of technical advice.