When you believe in things that you don’t understand, then you suffer 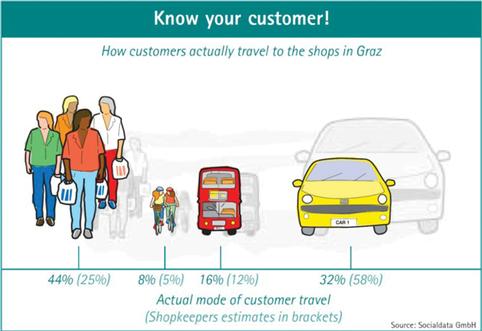 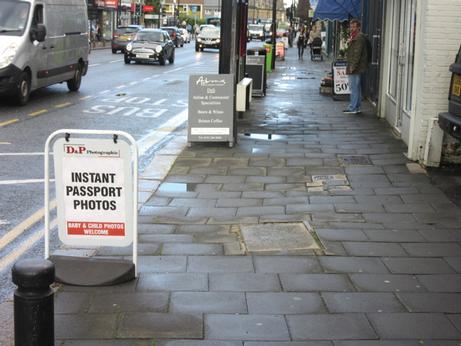 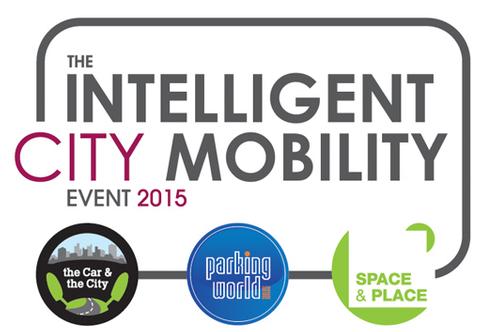 With apologies to Stevland Judkins (later Stevland Morris, and later still Stevie Wonder), my purpose in using his famous lyrics is simply to give a fresh perspective on a familiar problem: the remarkable preference that many people have for instinct over fact; for received wisdom over, well, wisdom.

I should say here that I have considerable fondness for human intuition. Indeed, the need to exploit my ‘striker’s instinct’ is how I have always justified my blatant goal-hanging when playing football. However, where useful data is available on any given matter, I consider it wise to understand it, and to act accordingly. More than that, I would actively seek out such information prior to making any important decision, especially if my livelihood depended on it.

I therefore continue to find it truly extraordinary that so many people with a keen personal interest in the health of high streets – such as those who own and run retail premises – rely on their ingrained beliefs to the exclusion, and often active rejection, of reliable information that it is in their best interests to consider and act upon.

Perhaps the most common manifestation of this phenomenon (“something observable, but often having an uncertain explanation”) is many high street traders’ conviction that the vast majority of their income comes from people who get to their shop/café/bar by car. This issue at stake here is not that I (and/or others) might wish that less high street custom were car-borne; it is the fact that much less high street custom actually is car-borne than most of those whose prosperity relies on it believe.

I recently had cause to bring together some relevant facts for a presentation, and a selection of these is presented in the accompanying graphics. The first is from a mid-1990s study undertaken in Graz, Austria, and shows that shopkeepers greatly over-estimated how many of their customers arrived by car, and underestimated how important walking, buses and cycling all were to their business. This pattern was replicated by a Bristol study a decade later, while a similar 2008 survey in Camberwell, London also revealed a significant disparity between traders’ perceptions and the facts. In the latter case, they over-estimated customer travel by all modes (including walking and cycling) except buses.

While I would rather that the walking mode share of shoppers in Camberwell was what the shopkeepers estimated it at (33.5%), I accept the findings of the survey as to the actual figure (15%). Indeed, this is my point: that the facts be known and allowed to speak for themselves; not ignored or forced to conform to a prejudice.

The second graphic is from some recent work in Waltham Forest, and compares what businesses and their customers think are the top four priorities for improving access to Lea Bridge Road. The businesses’ top two priorities are about customer car parking, even though the customers themselves didn’t rate this matter in the top four.

At this juncture, it’s worth restating what I said above about data being useful and information being reliable. It is vital that we can have confidence in the data we’re using, otherwise it’s just numbers. The phrase “There are lies, damn lies, and statistics” should never be far from our thinking and, accordingly, we should always hold survey work up to appropriate scrutiny and not be overly credulous when told that “our survey said” something that sounds unlikely.

However, there is a huge difference between justifiable scepticism and the flat refusal to believe the findings from legitimate studies. By all means question whether the data from one place is transferable to another; and always try to seek out any facts that might tell a different story from the one you’re being told. But we should never wave information away just because it challenges our preconceptions or represents ‘an inconvenient truth’.

In this regard, I have seen loads of information about the travel habits of shoppers, from a very wide range of retail locations – indeed, I’ve made a point of seeking it out. Yet every single shred of it tells the story that the importance of car borne custom to high streets is routinely overestimated.

Bearing in mind that one of the first rules of business is ‘Know Your Customers’, I have been puzzled time and again not just by how little knowledge many traders have about their customers, but how little some seem to want to know. The levels of resistance I have encountered to undertaking surveys that might contradict their prior assumptions is remarkable. It’s as though they would rather their livelihood went down the pan than that they should have to change their minds. Truly.

You may recall that even Mary ‘Queen of Shops’ Portas couldn’t resist the urge to say unwise and unevidenced things about the centrality of motor travel in her 2011 report to the Government on the future of high streets. As far as it was possible to gather, her assertion that “to remove controlled free parking from our town centres puts them at a massive competitive disadvantage” was based on nothing more than opinion, anecdote and forcing the findings of an inconclusive Swindon study to follow suit.

In closing, I caution against falling into the error of thinking that retailers are a unique case. I may have appeared to single them out, but have simply used that specific user group to draw attention to what, in my experience, is a general weakness. We are all prone to thinking that what we have thought for years is right; and to having a less-than-rational resistance to changing our minds.

Indeed, it is my contention that beliefs in things that we don’t understand are at the heart of what makes conventional forms of engagement, both with specific stakeholders and with the general public, typically so ineffective as a means of achieving good street design outcomes. Can we rationally debate the effects of any given action if our minds are closed? This is something I’ll return to next month.

John Dales is speaking at the Intelligent City Mobility Event on the 12 November 2015.