Environmental problems highlighted by media as MPs vote on Heathrow

After a period when the economic case for building a third runway at Heathrow Airport had dominated press coverage, on the eve of a vote on the plan the environment suddenly re-entered the field. Rik Thomas reports 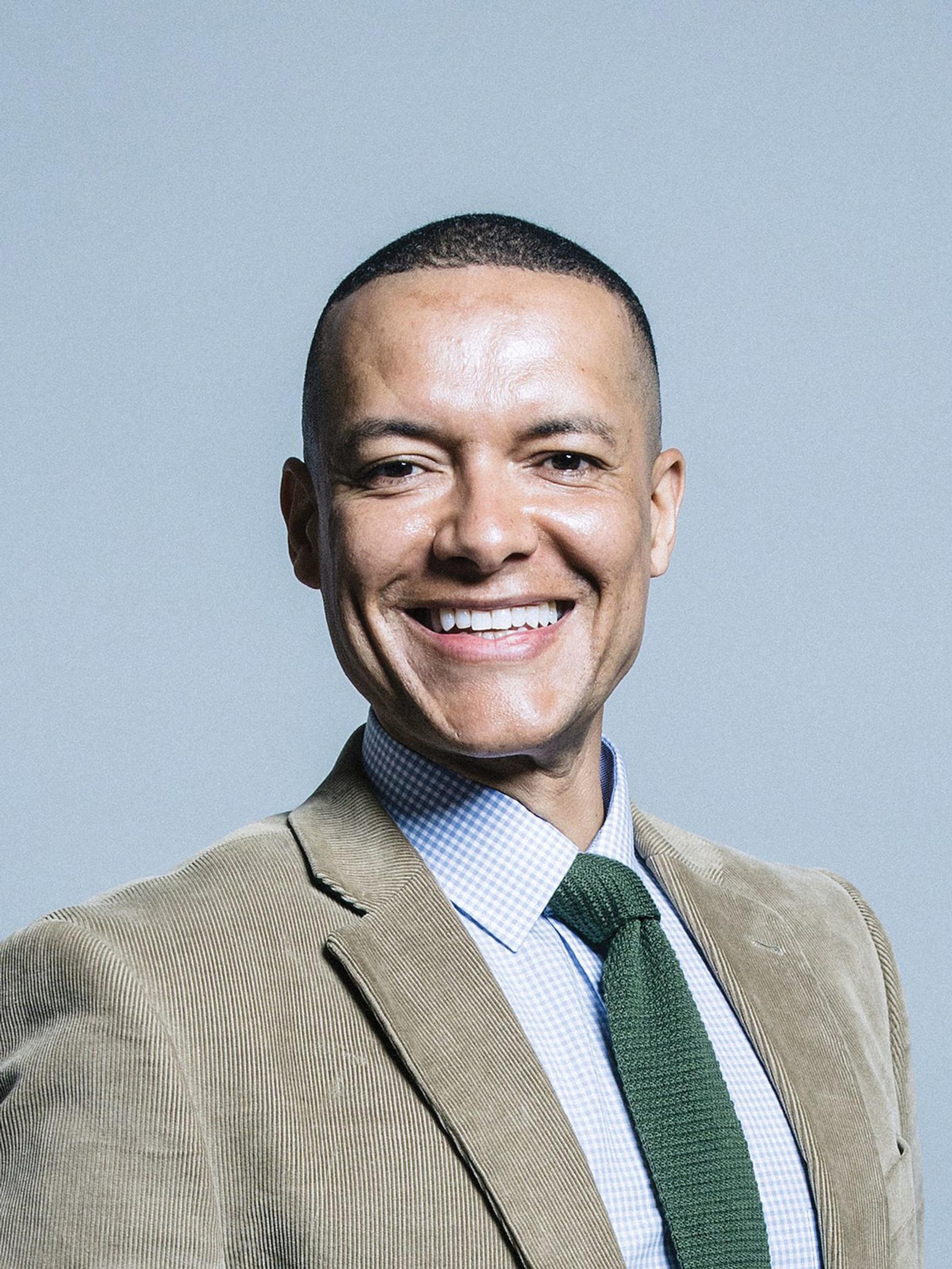 After a period where the environmental impact of expanding Heathrow Airport seemed to barely get a mention in the press (Media Monitor, LTT 22 Jun), on the eve of the crucial Parliamentary vote on the plans for a third runway the environment suddenly returned to the top of the media’s agenda for some reason. Writing in The Independent on 24 June, the day before the vote, for example, Clive Lewis, Labour MP and shadow Treasury minister, said that: “Before we look at the social and economic implications of Heathrow we must first judge this endeavour by the legally binding obligations that already exist – namely our domestic and international climate change commitments.

“I feel I have no choice [other than to vote against Heathrow expansion], since the Government has comprehensively failed to show how a third runway can be compatible with our climate change obligations,” Lewis added. “It should trouble every MP in Parliament, whichever party they’re from, that the National Policy Statement [on aviation] has absolutely no policies in it to address the huge increase in carbon emissions which this new runway will give rise to… Either regional airports, who’ve been told this will mean more business for them, have been sold a pup or we’re going to drive a jumbo jet through our climate change obligations.

“The Government’s position to date? It doesn’t have one,” he suggested. “What worries me is that the Government has had literally years now to come up with a policy framework to reduce emissions from aviation but still hasn’t produced anything of substance.”

Guardian columnist Owen Jones, too, strongly emphasised the environmental downside of expanding Heathrow on 28 June, three days after MPs had voted decisively to do to. “Many of those MPs who marched through the lobbies to vote in favour of expanding Heathrow this week – Labour parliamentarians amongst them – will speak eloquently, if pushed, about the threat of climate change,” Jones began. “Unfortunately their words have been rendered meaningless by their vote. You cannot truly fear the impact of climate change and then opt to raise aviation emissions by 7.3 million tonnes of carbon dioxide – a figure that… is equivalent to the annual total output of Cyprus.

“The talk of promoting jobs and economic growth that swirled around the vote is self-destructive short-termism,” he added. “The floods, droughts and heatwaves that climate change will bring will cost the economy tens of billions of pounds, as well as hundreds of thousands of jobs, by 2050.

“Who will benefit most from this expansion?” Jones asked rhetorically. “More than half of Britons don’t fly at all in any give year. Just 15% of Britons – disproportionately the most affluent – take more than 70% of all flights.

“This week, our political elite sent a message to the future that will not be forgotten,” he concluded. “They could have championed an ambitious route: one that invests in skilled green jobs as part of a new just and sustainable order. Instead a decision was taken to play Russian roulette with our planet for a short-term, limited gain… The Heathrow vote was a wanton act of vandalism.”

And it wasn’t just self-confessed left wing polemicists like Owen Jones who highlighted the problems associated with the environmental impact of Heathrow expansion – even The Economist magazine pointed them out at some length on 28 June. “On 10 January 1946 the Cabinet approved plans for a third runway at Heathrow Airport,” it said. “Some 72 years later… the third runway remains unbuilt [and] a big problem could delay it still further: air pollution.

“The second problem is emissions of harmful nitrogen oxides and particulates from vehicles,” The Economist went on. “Heathrow is already the most polluted area of London outside the centre, nitrogen dioxide levels are rising and several spots near Heathrow already break the EU’s limits for the gas. The airport has been slashing its own emissions, for instance by charging gassier planes more to land. But it is not on the airport site itself but at nearby major roads that EU limits are being broken, by people driving to and from it.”

After suggesting that the airport could possibly meet air pollution limits by imposing congestion charging on local roads, The Economist nevertheless pointed out that: “The airport lacks the power to impose such a scheme [and] it may also annoy locals if drivers clogged up backstreets while seeking to avoid charges on main roads.

“People might be nudged out of their cars if the airport moved its car parks and drop-off areas far from the terminals and made life easier for those arriving by train,” it concluded. “But Heathrow must hope such explanations of how it could meet its targets hold water in court, otherwise it may be decades more before London gets its new runway.”

It wasn’t quite all bad press for Heathrow in the wake of the MPs’ vote in favour of a third runway, however. Technology magazine Wired, for example, provided some rare positive coverage for the airport on 30 June by suggesting that, whatever its other problems, noise pollution is something that is already being successfully tackled. “Heathrow’s third runway is at least eight years away from completion but the controversial plan is already generating plenty of noise,” Wired began. “But things might not be as loud as they seem. Over the last 30 years, mainly because of changes to aircraft engines, Heathrow has gotten a lot quieter and the airport has been trialling changes to its flight routes to minimise the amount of noise disturbances to local homes.

“Despite the number of ‘movements’ – jargon for takeoffs and landings – going up by 200,000 since 1983, the number of people affected by noise from Heathrow has actually gone down by a huge amount,” it added. “The reason? Quieter planes.”