‘Easier’ road closures may avoid disruption, but it is the schemes covering strategic routes or a wider area that will ultimately cause traffic reduction, writes Steve Melia 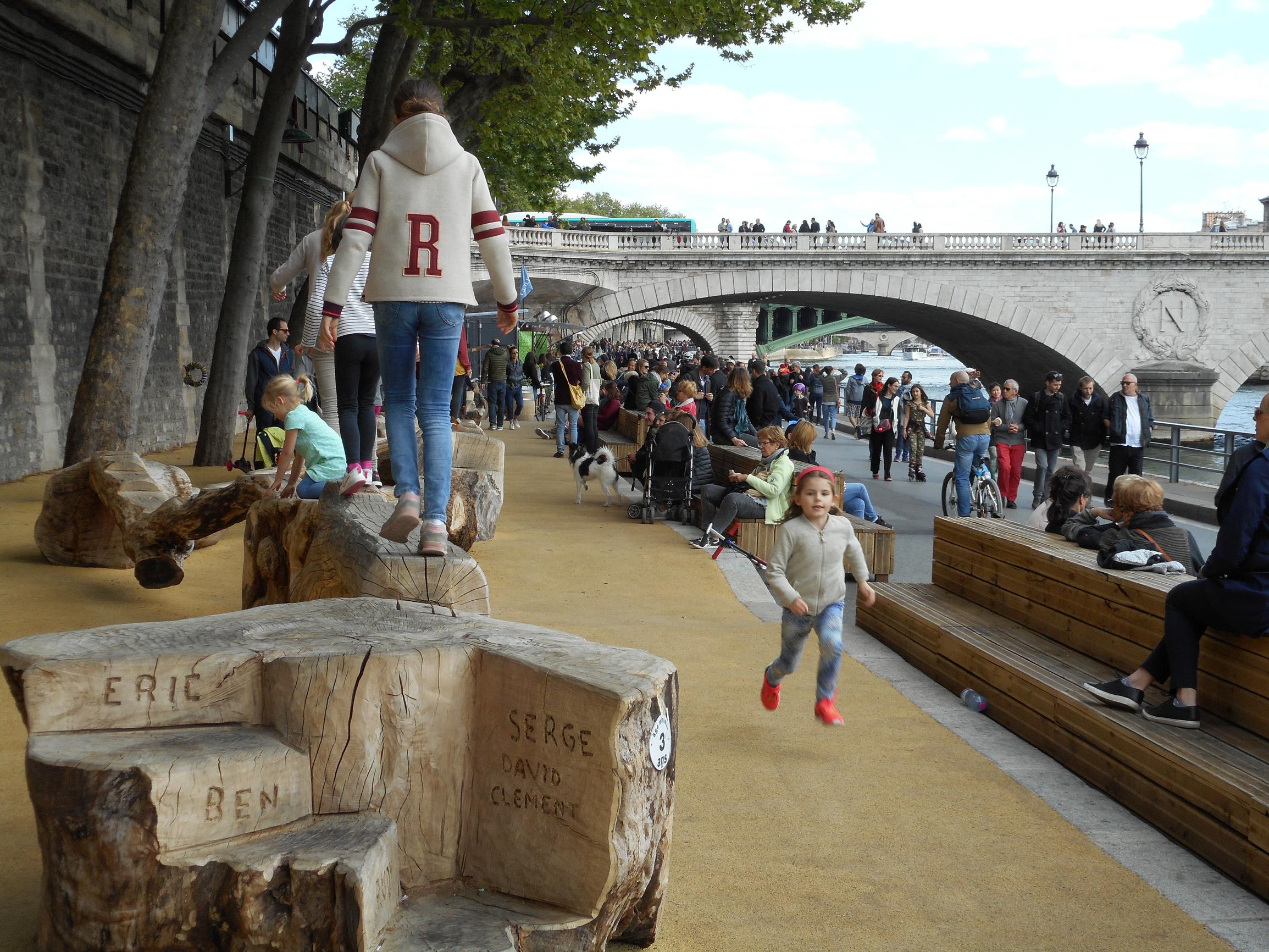 All around Britain – and in many other countries – transport authorities have been closing roads to general traffic, pedestrianising in some cases and filtering in others. These experiments have proved controversial. Claims and counter-claims have been flying across mainstream and anti-social media. What happens to the traffic when you close or filter a road? Does it just squeeze onto the surrounding roads, worsening congestion and pollution, or does it ‘disappear’, and if so, what happens to the people who used to drive there?

I have spent several years trying to answer those questions and have made some progress. Tom Calvert and I have written an article for Municipal Engineer, and a shorter conference paper1, clarifying some of the unanswered questions, but not all. This is a story of politics, frustration and unintended consequences.

The term ‘disappearing traffic’ was coined by Sally Cairns, Steve Atkins and Phil Goodwin in 1998, published by Landor LINKS and in Municipal Engineer, in 20022. They reviewed 63 cases where roads were closed to general traffic or the capacity was reduced, by a new bus lane for example. In most cases, the volume of traffic in the surrounding area fell, by an average of 11% although the range was wide. The authors hoped the findings would embolden transport authorities, but they also acknowledged the limitations of their study. It relied on traffic counts conducted by the authorities; the researchers had no control over the boundaries of the traffic cordon. They asked transport planners about the causes of disappearing traffic: modal shift, travel reduction and changes of destination. In the longer-term, people might move house or change jobs. They had some evidence of behaviour change following a temporary bridge closure, but not for permanent closures. They concluded by calling on future researchers to address those remaining questions. When I checked 18 years later, they remained largely unanswered.

To answer those questions, researchers need clear-cut examples to compare the situation ‘before and after’, to observe behaviour changes and measure impacts over a wider area. Pedestrianisation might reduce traffic in a town centre, but what is happening further out? Does it prompt some suburban residents to choose new destinations outside the area of measurement?

My first attempt to address those questions, with Ian Shergold, used a pedestrianisation scheme in Brighton’s Old Town. Unfortunately, the original scheme was watered down, so our article3 tells more about municipal politics than disappearing traffic.

My second attempt, with Tom Calvert, set out to measure the impacts of a pedestrianisation scheme in Taunton town centre. Taunton Deane Council and the Rees Jeffreys Road Fund agreed to fund the study, and we were ready to go when local politics intervened once again. As usual, business owners objected at a late stage. A safety audit also revealed some design challenges, so the council decided to shelve most of the plan. Just one of the three planned roads was pedestrianised in 2019.

This curtailed the scope of our study, again, but it did reveal one very significant finding. Amongst the residents living closest to the pedestrianised street there was very little behaviour change. Some 98% of the drivers said they still drove to the same places; they just took a longer route. The ‘before and after’ modal shares for commuting, shopping and ‘last trip for any purpose’ were all unchanged. So, this small-scale scheme seemed to cause almost total traffic displacement, with no evidence of any disappearing traffic.

We then looked for a contrasting example of a road closure affecting a much wider area. Bristol Bridge provided the only route for general traffic to cross the city centre (before the council installed bus gates during the pandemic, which have now been made permanent).

Back in 2019 a demonstration closed the bridge for five days. The area disrupted and the length of the detour were far greater than the Taunton example. Through a Freedom of Information (FOI) request we obtained traffic counts from the Bristol City Council before, during and after the demonstration. We measured the impacts in the surrounding area and across the whole city.

The closure increased congestion, particularly in the central area but also, to a lesser extent, across the rest of the city. So did the variability of journey times. Traffic volumes fell by 7% in the centre and 2% in the outer areas. Although there was clearly displacement, the net impact was 2.5% less traffic across the city.

That was a temporary closure, well-publicised in advance; a permanent closure might have different consequences. A third example provides some further insights. In 2016 the City of Paris pedestrianised the lower Right Bank of the River Seine, provoking a legal challenge from the Ile de France Region. The controversy spilled into the media; journalists cited Phil Goodwin in articles explaining “l’évaporation du traffic” to the Parisian public. A study showed a similar pattern to the one we found in Bristol; traffic was displaced, congestion increased, and total volumes fell, but later that year, the city reported that traffic on the parallel routes continued to fall during 2017.

The easier road closures, the ones that avoid disruption, are more likely to cause maximum traffic displacement and minimal traffic reduction

So here is a paradox for transport planners; the easier road closures, the ones that avoid disruption, are more likely to cause maximum traffic displacement and minimal traffic reduction. If you want to reduce traffic, you need to close strategic routes, or remove through-routes across a wider area (which Low Traffic Neighbourhoods may do). That will increase congestion in the immediate area, and across a wider area, with the impacts declining as you move further away. Over time that congestion may subside as more traffic ‘disappears’.

Given the gaps in our knowledge on all this, the outputs of traffic models should be treated with great caution. None of them can convincingly claim to reflect real-world road closures, and we still don’t really know what happens to the people who used to drive along roads that are closed to general traffic. In view of the number of road closures and the controversy they provoke, this ought to be a higher priority for future research.

Steve Melia is a senior lecturer in transport and planning at the University of the West of England. His book, Roads Runways and Resistance – from the Newbury Bypass to Extinction Rebellion, is published by Pluto Press. Melia, S. and Calvert, T. (2021) Does Traffic Disappear When Roads Are Closed? is available on: https://uwe-repository.worktribe.com/output/7520712