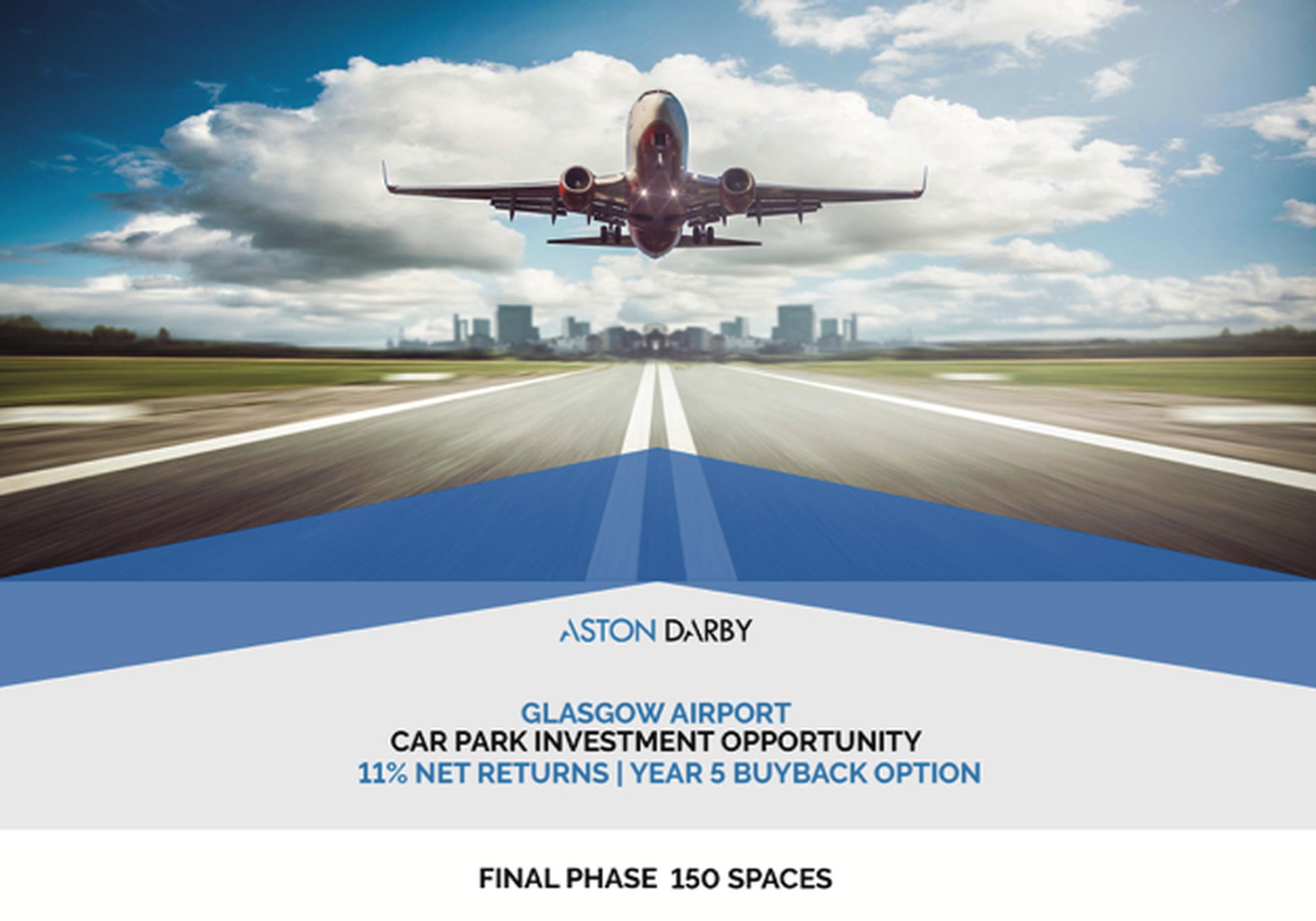 A pair of companies that fraudulently offered car parks as investment opportunities have been wound up following an investigation by the Insolvency Service. The linked companies sold investors individual spaces in car parks near Manchester Airport. They offered rates of return that could not be delivered on sites that they did not own and in which they had not invested.

Aston Darby Group and Drake Estates Property Company were wound up in the public interest on 3 July 2020 in the High Court, Manchester, before HHJ Halliwell.

At court the Official Receiver was appointed as liquidator of the companies. On 9 July 2020 Paul David Allen and Chad Griffin of FRP Advisory Trading were appointed as joint liquidators. In considering the petitions, the court heard that the two companies sold car parking spaces to the general public as investment opportunities at sites close to Manchester and Glasgow airports.

Following complaints about Aston Darby Group and Drake Estates the Insolvency Service carried out confidential enquiries into the two companies.

Investigators uncovered that Drake Estates began trading in October 2016, selling parking spaces at a site in Lode Hill, Styal, Cheshire for £25,000. The site was close to Manchester Airport but was not owned by Drakes Estates.

Funds received were used to purchase the Lode Hill site in the name of an offshore company acting as trustee for Drake Estates. The property, however, was subject to a unilateral notice and the transfer of the property’s title to Drake Estates’ trustee has still not been registered with the Land Registry.

The second company, Aston Darby Group, began trading a few months later in April 2017. It also sold car parking spaces at the Lode Hill site as an agent of Drake Estates, as well as spaces at a second site in Harbour Road, Paisley, Scotland. The Harbour Road site was close to Glasgow Airport and again was not owned by the company.

Funds received from investors of both Lode Hill and Harbour Road were used to purchase the Harbour Road site. The property was registered in the name of an associated company before later being transferred to Drake Estates.

Investigators established that between October 2016 and December 2019, Drake Estates and Aston Darby Group sold circa 456 car park spaces at the Lode Hill site in Manchester for close to £11.5m.

Aston Darby Group sold more than 630 car park spaces at the Harbour Road site in Glasgow between April 2017 and December 2019 for more than £14.3m.
The companies sold individual car park spaces to investors for £25,000 each and guaranteed an 8% return over the first two years for investments at Manchester’s Lode Hill site. Returns of 11% were guaranteed to investors at the Harbour Road site in Glasgow for the first two years. However, investigators established that these guaranteed returns were paid to investors from the original investments rather than income generated by the car parks.

The companies made misleading claims in their sales brochures and marketing materials. Documents claimed that the sites were already generating yields of 8% and failed to make it clear that the companies did not own the sites when initial sales were made. Investors were also misled into believing that planning permission had been granted for the Lode Hill site and that their funds would be specifically used to buy a parking space. However, 50% of their investments were used to fund commission and other charges by the companies and no development activity has been undertaken to convert the Lode Hill site into the ‘state of the art’ car park that investors were led to expect.

The winding up petitions were presented against both companies in June 2020 and were initially due to be heard in September 2020. But at a hearing on 3 July 2020, the court accepted that it was appropriate to expedite the proceedings and heard the petitions that day. The court accepted that the two companies had operated with a lack of commercial probity and with a lack of transparency, as well as failing to fully cooperate with the investigation and failing to maintain and deliver financial information to the investigators.

David Hope, chief investigator for the Insolvency Service, said: “These two companies unscrupulously secured millions of pounds worth of investments from members of the public using misleading sales tactics. The court rightly recognised the potential damage done to investors by Aston Darby Group Limited and Drake Estates Property Company Limited selling a flawed business model and has acted swiftly to shut the companies down.”

Company Investigations, part of the Insolvency Service, uses powers under the Companies Act 1985 to conduct confidential fact-finding investigations into the activities of live limited companies in the UK on behalf of the Secretary of State for Business, Energy & Industrial Strategy (BEIS).