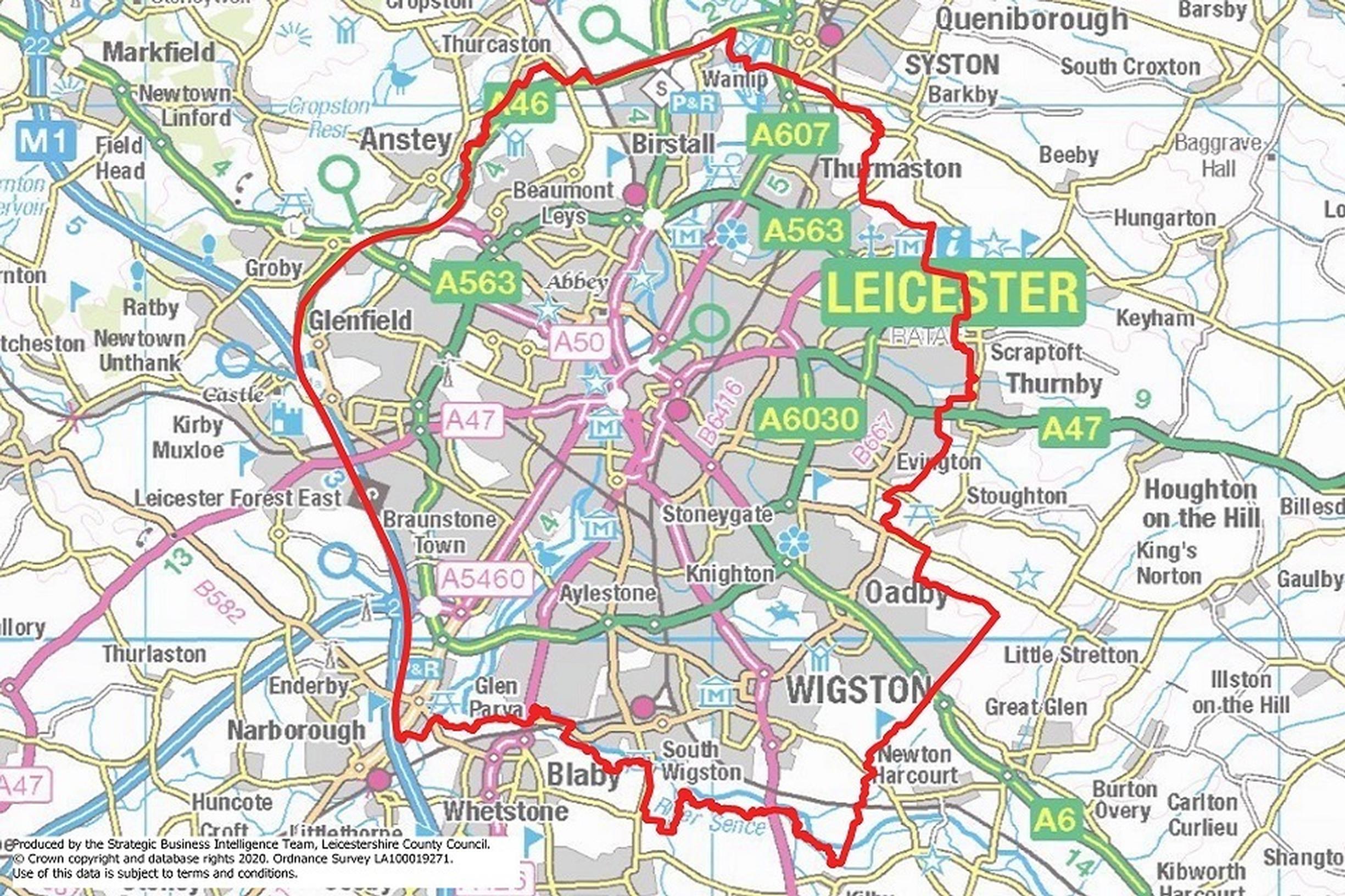 Leicester will be the subject of the UK’s first full local lockdown following a spike in COVID-19 cases. This means that people living in the city and its outlying areas will have to follow stricter lockdown restrictions for at least two weeks, and non-essential shops will be asked to close.

The city’s bars, restaurants and hairdressers will now not open on 4 July as planned, and shops that were allowed to open on 15 June will have to close again from today (30 June).

The local lockdown means that an easing of restrictions for pubs and restaurants in England that comes in on Saturday 4 July will also not be taking place in Leicester.

Schools will also close for most pupils on Thursday.

The relaxation of shielding measures on 6 July - which will allow the most clinically vulnerable to spend more time outside - will also not take place in the city.

The changes will also apply to parts of Leicestershire close to the city’s boundaries. Leicestershire County Council and Public Health England are working on the detail of this.

The changes will require new legislation to be drafted before they can be implemented.

Announcing the restrictions in Parliament on Monday night, health secretary Matt Hancock said: “We recommend to people in Leicester, stay at home as much as you can and we recommend against all but essential travel to, from and within Leicester.”

Leicester's seven-day infection rate of 135 cases per 100,000 people, which was three times higher than the next highest city, and admissions to hospital were between six and 10 per day, compared to about one a day at other trusts.

Hancock said that targeted action to control transmission of COVID-19 at factories, workplaces and schools over the past 10 days had not worked, which was why stronger measures were needed. "We’ve been taking this highly localised approach but unfortunately that targeted action wasn't working in Leicester and that's why we have taken this much broader measure,” said Hancock.

Hancock said schools were being closed to help slow the transmission of the disease and parents in other areas should not have any fear about continuing to send their children to school. “As children have been particularly impacted by this outbreak, schools will also need to close from Thursday, staying open for vulnerable children and children of critical workers as they did throughout,” said Hancock.

The health secretary’s speech can be read by clicking here

Hancock announced other measures to tackle the outbreak:

“We will monitor closely adherence to social distancing rules and will take further steps if that is what’s necessary,” said Hancock. “The more people following the rules, the faster we will get control of this virus and get Leicester back to normal.”

Within the boundary, the following restrictions will be put in place:

The measures will be reviewed two weeks after implementation.

The health secretary met the City Mayor Sir Peter Soulsby and other officials on Monday to discuss the latest data and actions needed.

Sir Peter said: “These measures are stricter than we anticipated but we understand the need for firm action. I am determined that we will make this work and to minimise the time these additional measures need to be in place in the city. We will of course continue to play our part in keeping people in the city safe and healthy.”

The city council said it is now reviewing its plans to extend the opening of its own buildings such as libraries, museums and children’s centres.

The council asked the government for more detailed information after its own public health team noticed a surge in the number of people testing positive in the city.

The city council said it was provided with detailed testing information for the first time on Thursday 25 June, one week after the health secretary announced that there was a local outbreak in Leicester.

The latest figures obtained by the city council show that 3,216 COVID-19 cases have been confirmed in Leicester since the start of the epidemic. Of these, 944 cases were reported in the last two weeks.

These figures include the number of patients and staff testing as positive in hospitals, known as ‘Pillar 1’ figures, and positive cases identified in testing centres, known as ‘Pillar 2’. The council said it did not previously have access to the ‘Pillar 2’ data, but this is now being provided on a weekly basis.

Leicester currently has three mobile testing sites in the city in Evington, Spinney Hill Park and Victoria park, and a more permanent facility on the edge of Leicester at the Birstall park & ride site. An indoor testing centre opened on 30 June and further testing sites are planned.

Other councils affected
Besides Leicester City Council, the following areas of Leicestershire are included in the localised lockdown: