In the future, says SYSTRA’s Neill Birch, we’ll be looking East for lessons in smart city planning. He's been spending a lot of time in Almaty, Kazakhstan’s largest city, and shares his experience of change.... 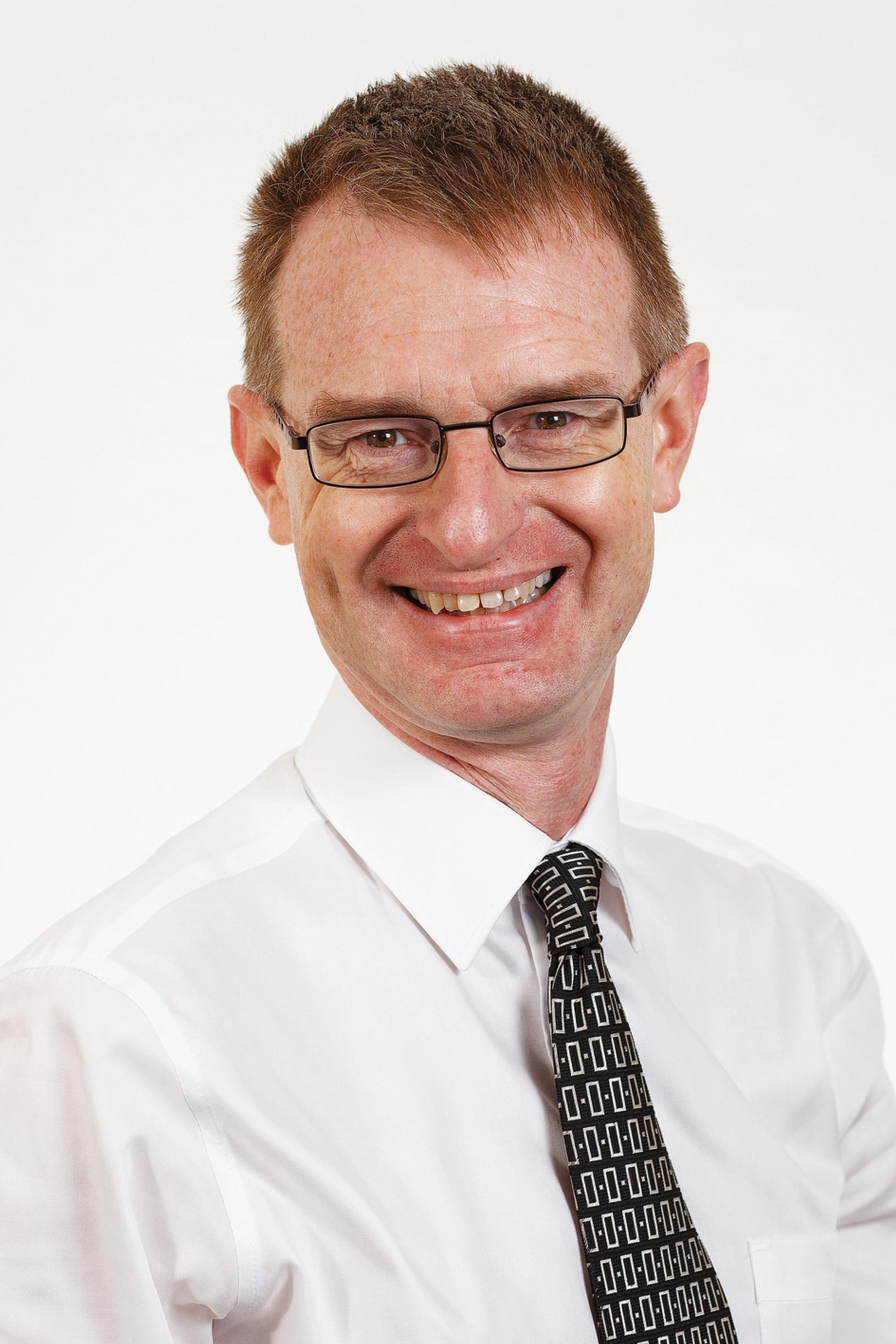 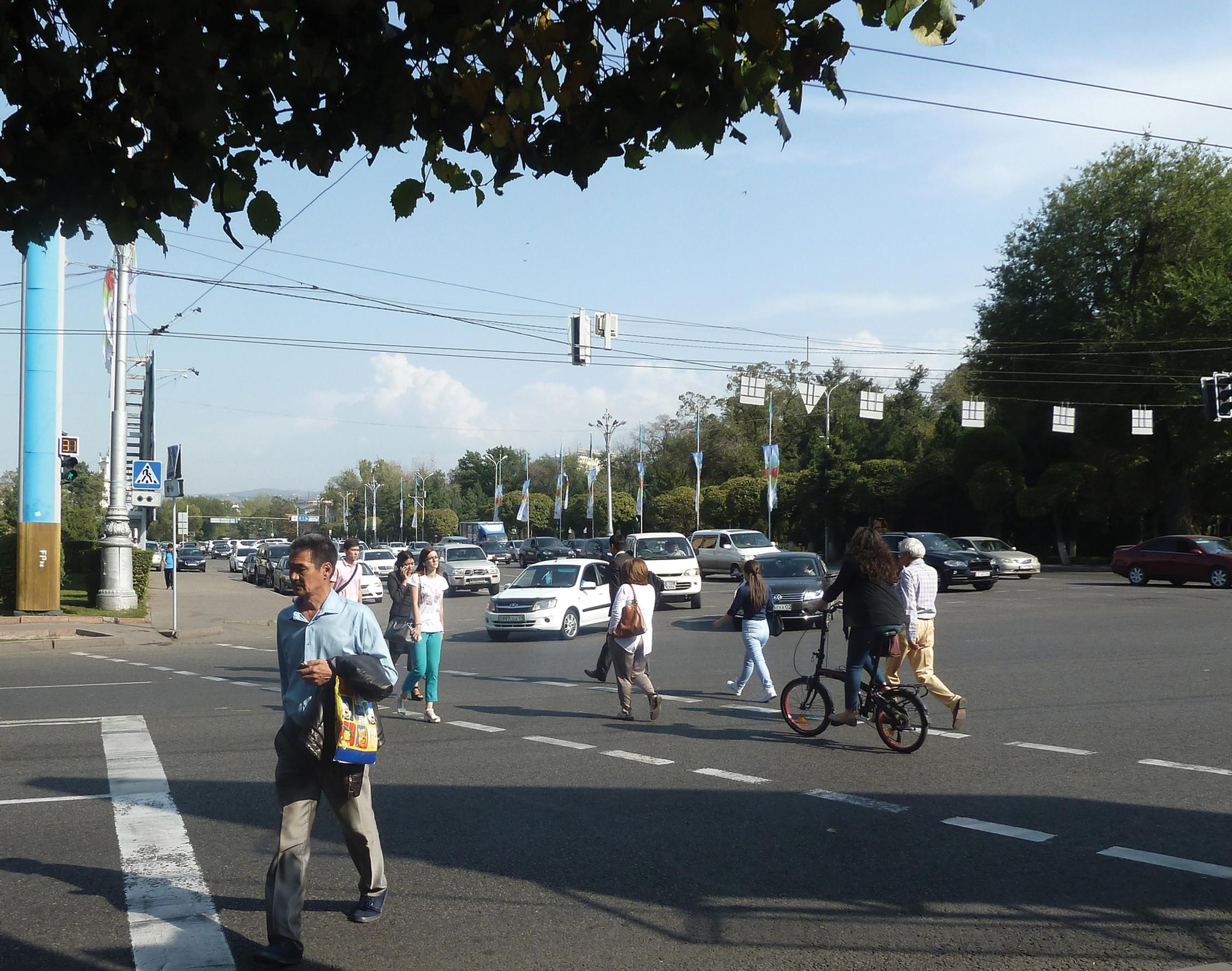 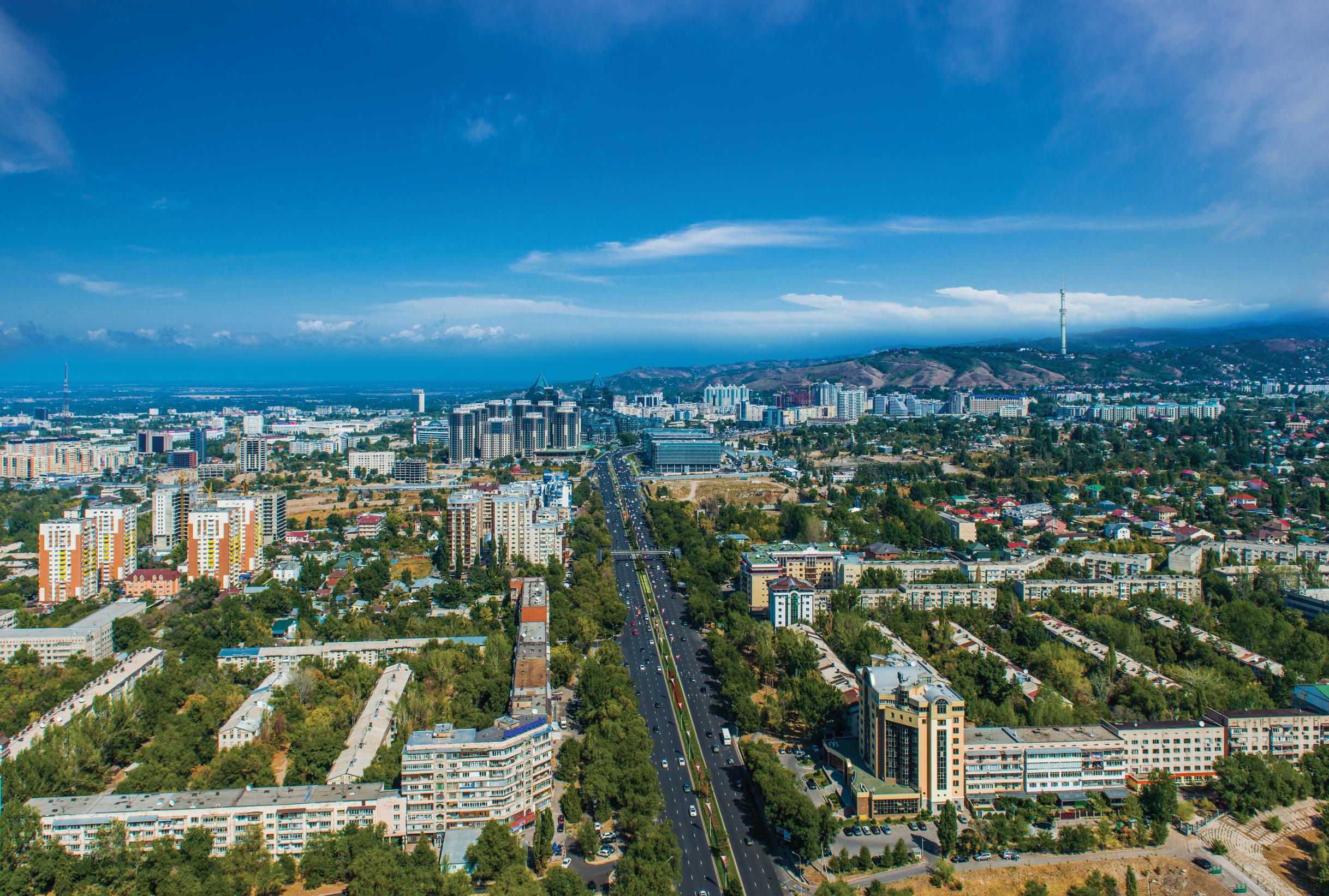 Since Kazakhstan shrugged off the Soviets in 1991 and declared its independence, Almaty, the country’s largest city, has gone through an unprecedented period of growth.

That growth was powered by the entrepreneurial energy unleashed through liberation which swept through much of the nation’s economic and social life, not least when it came to public transport. The trouble is that the buccaneering spirit is not necessarily as liberating for local commuters as it can be for the bus operators themselves – one man’s buccaneer, after all, is another man’s pirate.

The result of transitioning - almost overnight - from the rigid central planning of the Soviet era to a new practically unregulated operating environment led to a free-for-all of private bus operators competing for Almaty’s most profitable routes, neglecting others  and giving little or no thought to efficient connections with other transport modes. In the meantime, a boom in private car ownership has inevitably led to ever-greater congestion, constant threat of gridlock, and a huge increase in pollution - a public health problem exacerbated by the city’s position at the foot of the Tien Shan Mountains, which prevent much of the polluted air from dispersing naturally.

This is the situation that SYSTRA was invited by the country’s local authorities to attempt to disentangle. We were asked to facilitate an integrated transport plan for Almaty that could improve the bus network and rationalise links with other existing public transport modes, encourage alternative modes such as cycling and walking and so discourage car usage leading, in turn, to safer air and a reversal in the degradation of the urban realm.

The ability to run powerful, predictive, bespoke models that reliably predict the effects of complex transport changes is so important. Local authorities in places like Almaty with a very different history of development than most medium sized cities in Europe or the US are understandably cautious when western organisations urge radical changes with the message that they work elsewhere

We realised from the start that our proposals were going to require a major culture change for Almaty. Our bus optimisation plan, which was delivered to the Almaty authorities 12 months ago and accepted shortly afterwards, centred on  the development of a Bus Rapid Transit system or BRT. This requires the prioritisation of buses over other transport modes (such as the legacy trolley bus system or cars) on many routes and over significant intersections. It means fewer buses running on more routes with higher frequency and reliability, and an end to the Wild West culture of competing private operators. Optimisation is now being expanded to other modes:  walking, cycling, parking, and efficient circulation of traffic.

Such fundamental improvements to the position and management of transport can serve as the hub of a virtuous circle of transport improvements with the potential to deliver dramatic improvements to the quality of life in the city as a whole. If the buses effectively linked to the existing single metro line and a rationalised trolley bus service instead of competing with them, and if the car loses its dominance when it comes to fighting for space on the city streets we can expect to see many thousands of journeys transferring from private car to public transport on a road system where integrated cycling and pedestrian schemes become a practical possibility. Navigating through the city becomes easier, safer, more reliable and, importantly, better for your health as air quality is improved.

But there is no such thing as a free lunch. For example, dedicated bus routes means closing some roads to traffic and changing priority in many others from car parking to buses. These are major changes in a city which is so often teetering on the edge of gridlock. From an administrator’s point of view closing a road to traffic when the problem seems to be that there just isn’t enough room as it is, looks like a big risk. Thousands of the city’s drivers will only feel the negatives in the transition phase - taking away a parking space is a rarely a shortcut to popularity. hIt is easy for incomers from Europe to forget that the smart city we are so keen to champion can seem pretty dumb at first to the citizen who finds daily life seriously disrupted without an obvious immediate personal pay off.

Which is why the ability to run powerful, predictive, bespoke models that reliably predict the effects of complex transport changes is so important. Local authorities in places like Almaty with a very different history of development than most medium sized cities in Europe or the US are understandably cautious when western organisations urge radical changes with the message that they work elsewhere. So it is incumbent on us to provide the evidence that what we propose is really practical and to build that evidence on an in-depth knowledge and understanding of local conditions.

It is clear from our experience in Kazakhstan that there is a huge opportunity for transport planners in markets beyond Western Europe and the USA, so long as we don’t blithely assume that what works well in London or Paris can simply be transferred wholesale to the very different conditions of Asia or the Middle East. If we are sensitive to the local political and municipal culture, evidence based, and can develop a deep understanding of local needs, rather than making blanket assumptions, we will discover plenty of willingness to engage in the most advanced approaches to smart urban transport design.

In fact, we may find more than that. The heritage concerns that stifle so much infrastructure planning in western markets are often more manageable in cities of Asia and the Middle East meaning that the opportunity to apply modern thinking in smart urban transport, to really change things from the ground up, may be much greater in places like Almaty than back home. We already find that in some parts of the Middle East we are having to hold clients back from an over-enthusiastic programme of modernisation, rather than trying to persuade authorities to step out of their comfort zone as we have so often had to do in the past. It seems more than likely that in ten or fifteen years we will be looking East for our lessons in what smart city transport networks should look like, asking what London or Paris or New York can learn from Kazakhstan.

Neill Birch is a Director at SYSTRA