Hyperloop modelling and appraisal in Sweden and Finland

New technologies offer exciting possibilities for the travelling public and the engineers who have to design, maintain and build the new systems. But they also bring intriguing challenges for transport planners charged with estimating demand and revenue, and hence developing a business case for their introduction. By Dr Nigel G Harris 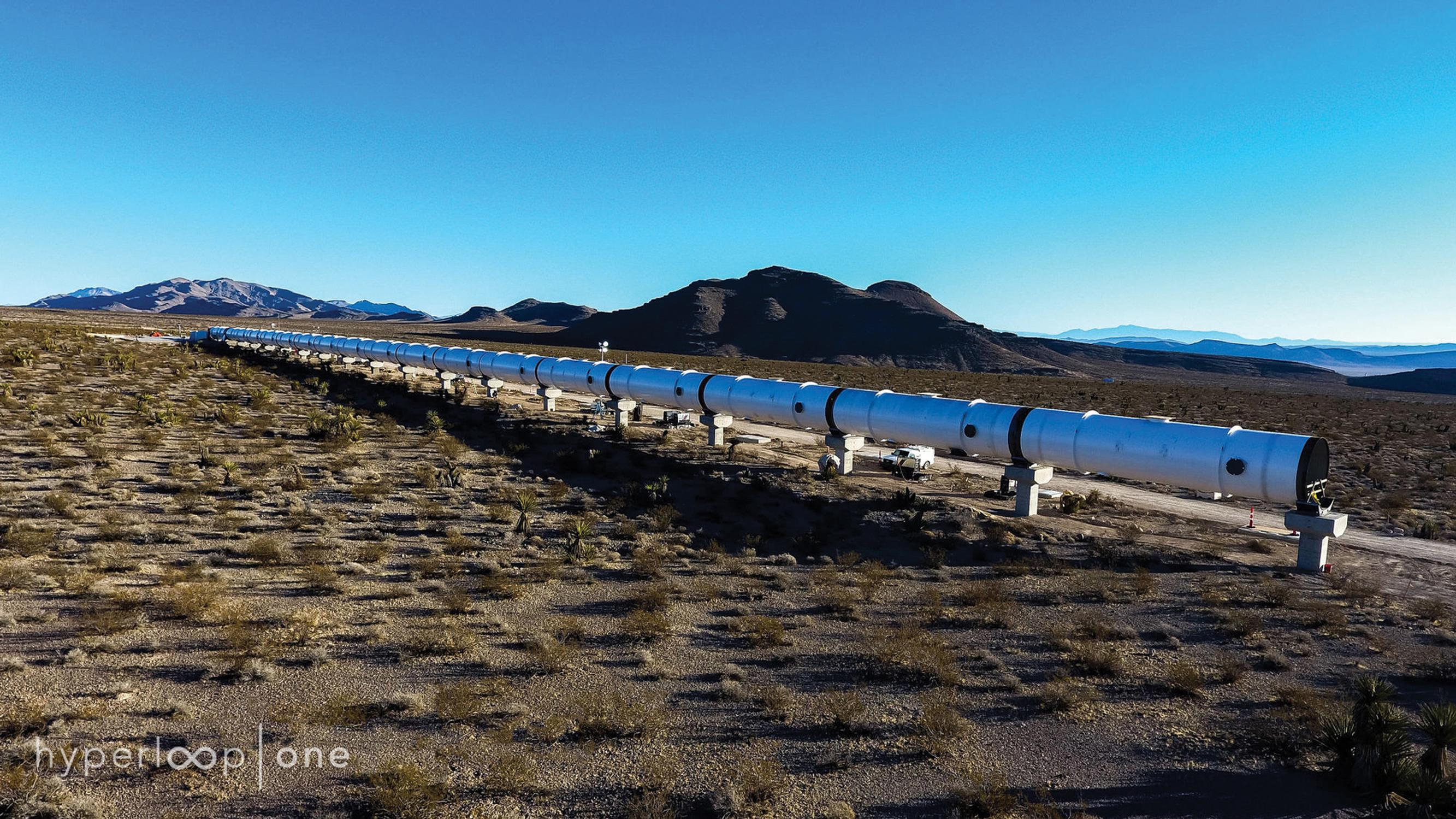 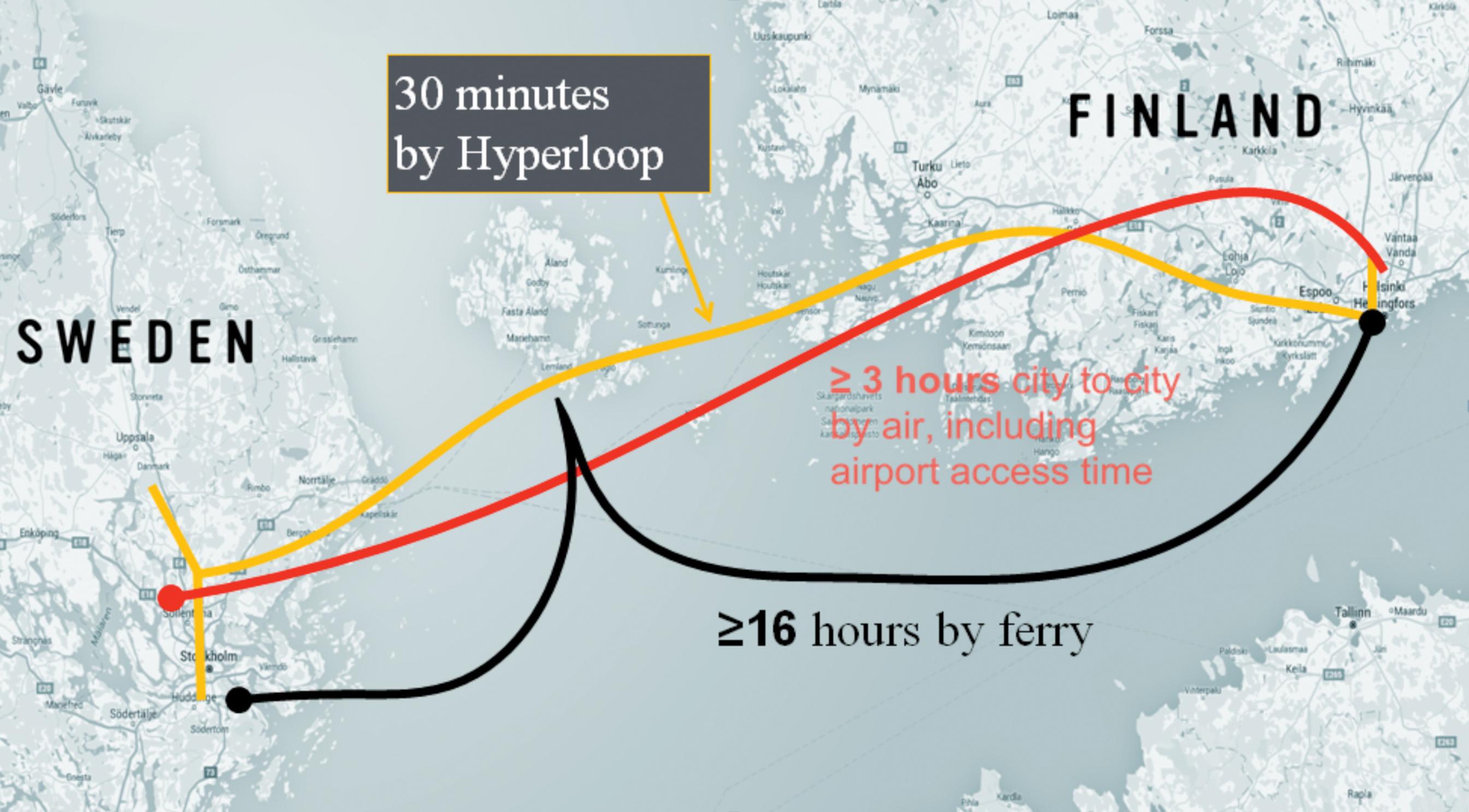 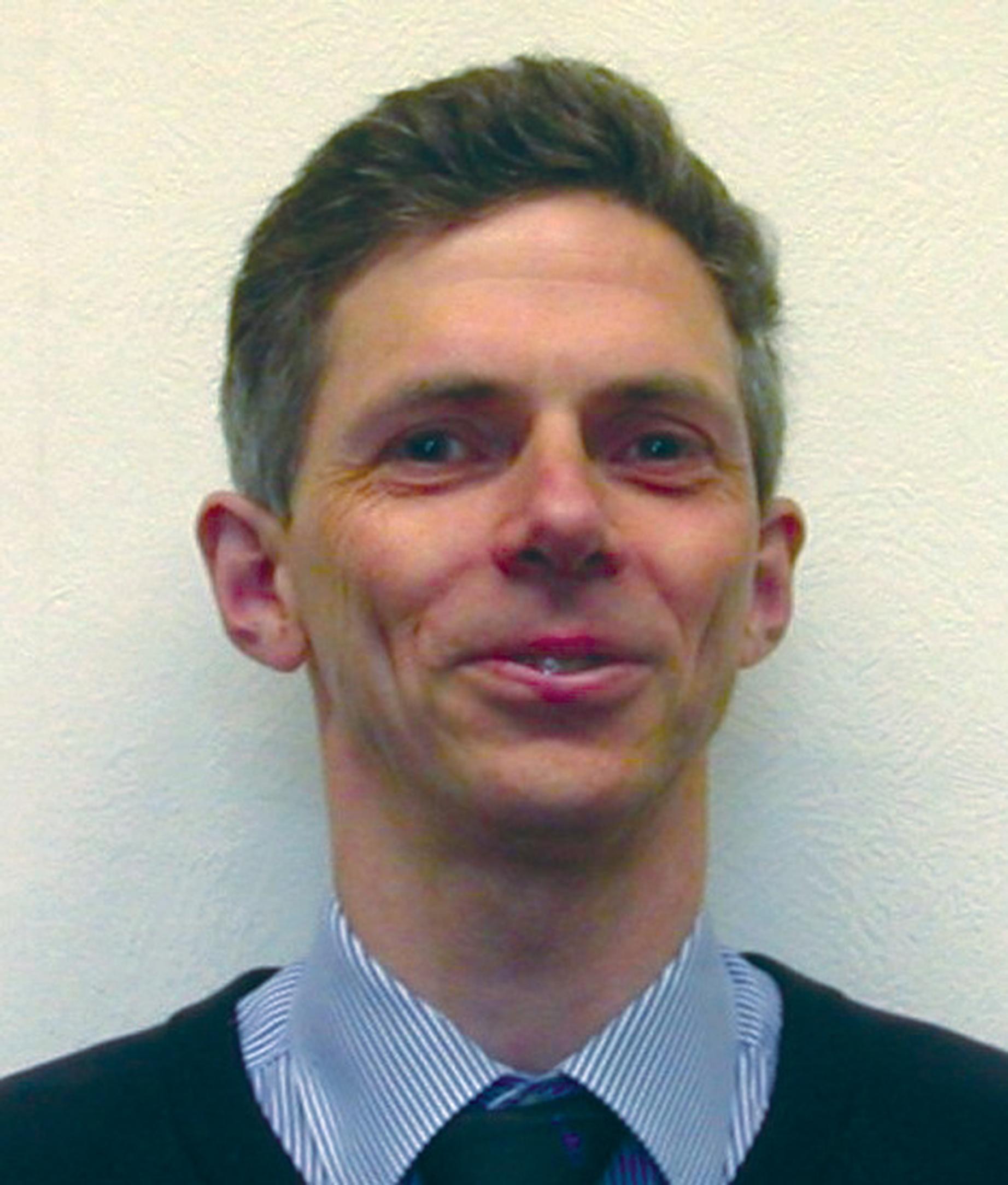 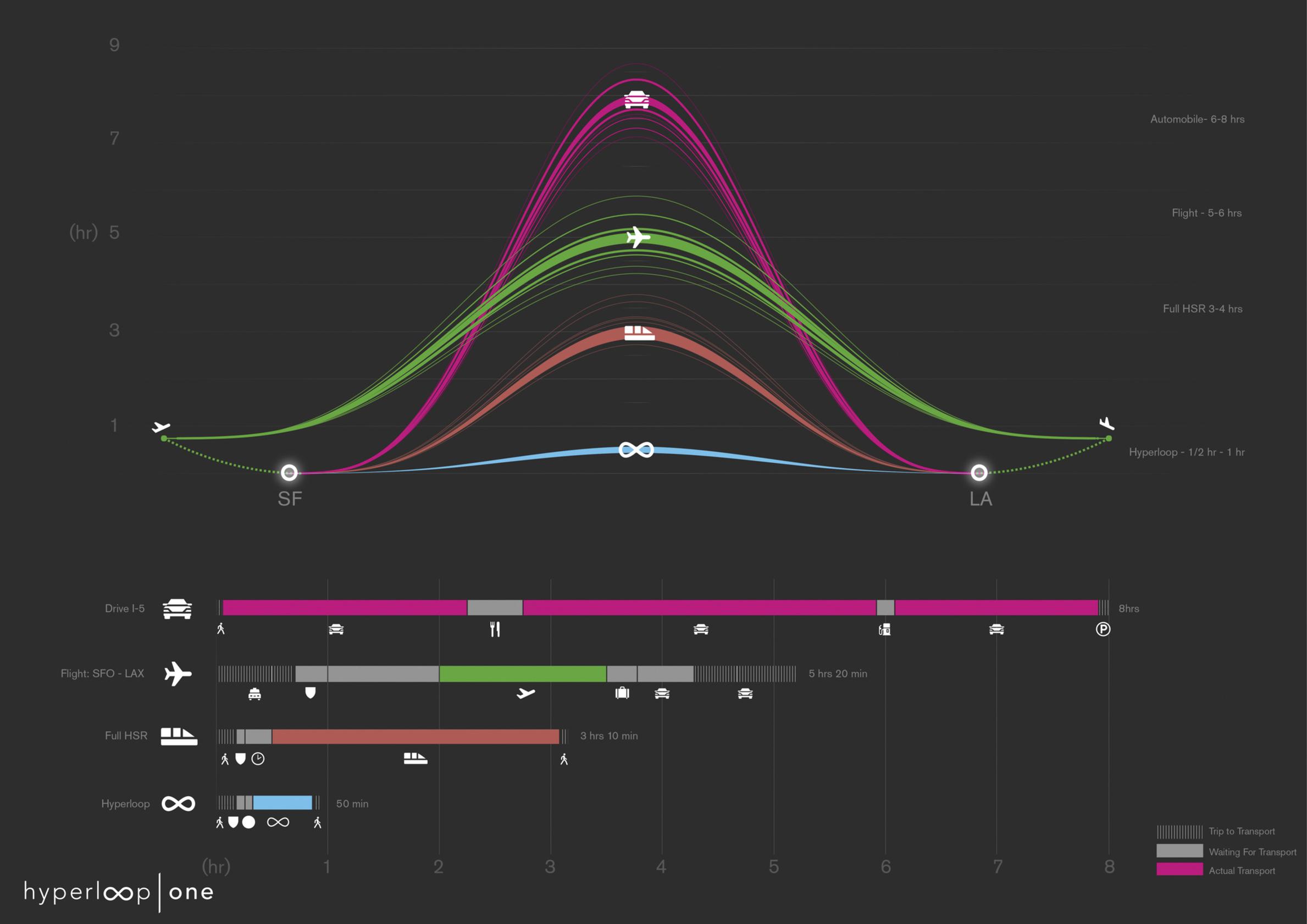 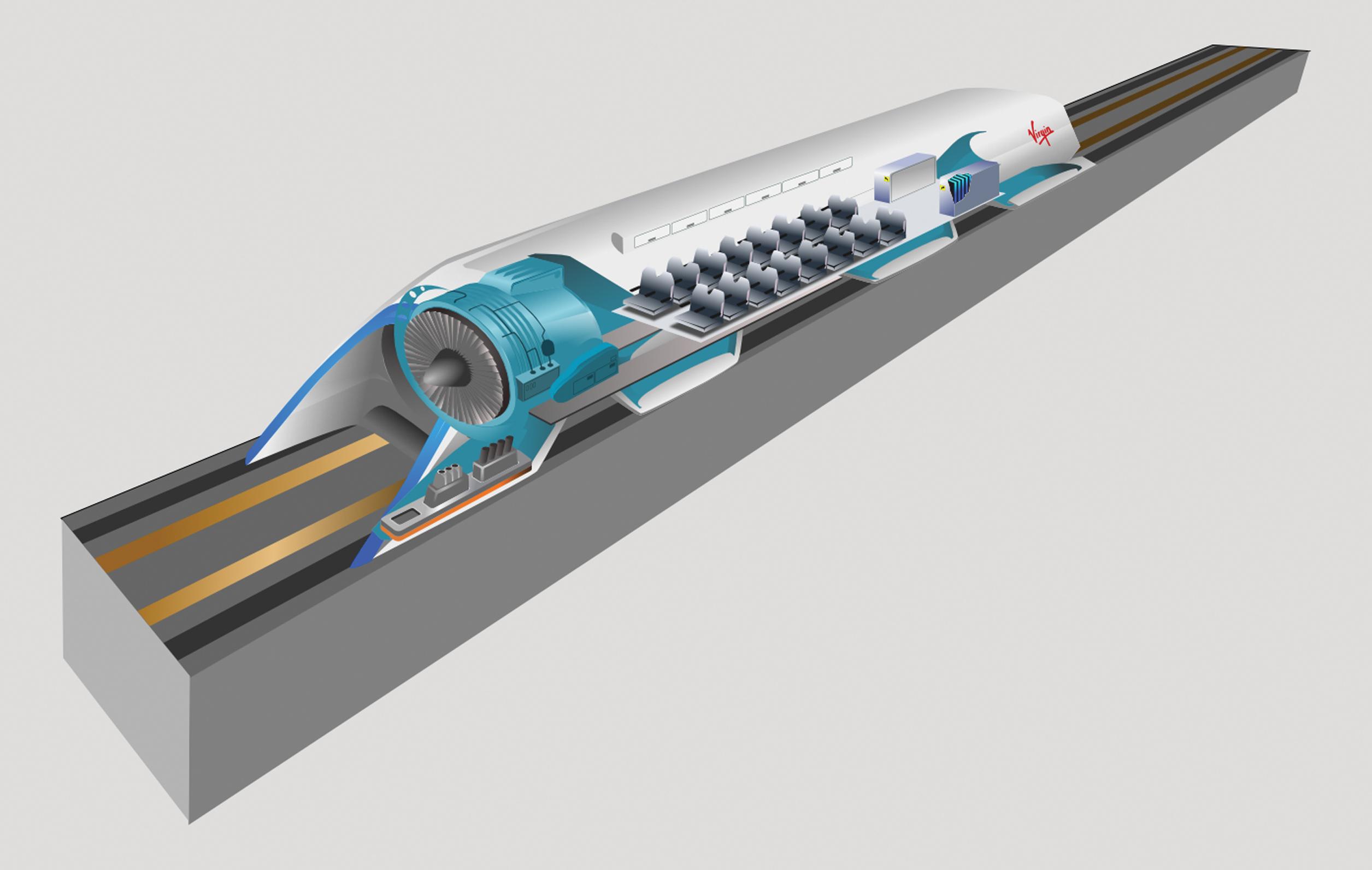 The scale of change means that conventional elasticity-based approaches need to be adjusted (the ‘arc elasticity’ problem) but, even then, it is difficult to understand all the possible longer-term consequences for example, of relocating homes and jobs

Hyperloop is one technology that offers brave new possibilities for rapid travel. It offers extremely fast land-based transportation, at speeds of up to 700mph, on a maglev-type system in an evacuated tunnel.

A test track has been built in Nevada, USA, and various locations around the world are competing to be selected for the operation of the first public system. The Railway Consultancy Ltd has been working with Hyperloop on a number of these projects, including a proposed link between Sweden and Finland.

At the Modelling World Middle East conference in Dubai in February 2017, I explained some of the thinking that has been going behind the appraisal of this potential Hyperloop project. The difficulty is that we can be sure that demand forecasts will be wrong, but that sponsors need some confidence before committing significant sums of money for project implementation. Those problems are exacerbated here by a lack of good data on existing trips and a lack of experience of passenger choices for Hyperloop elsewhere in the world, because no systems have been built yet. Furthermore, the scale of change means that conventional elasticity-based approaches need to be adjusted (the ‘arc elasticity’ problem) but, even then, it is difficult to understand all the possible longer-term consequences for example, of relocating homes and jobs.

After consultation with modelling specialist Dr Yaron Hollander, we therefore developed ten market segments, in each of which demand and supply were estimated separately through scenarios.

The scenario approach was deemed to be essential, given the level of uncertainty surrounding market growth, competition and Government intervention (or not). Scenarios were developed in collaboration with economic development experts Volterra, with whom we agreed likely societal/urban trends e.g. in income, land-use type/intensification.

Some of the segments identified were relatively traditional for example. commuting into the two capital cities, or the Stockholm – Helsinki city centre-city centre market of (largely) business trips. These were modelled using a conventional generalised cost approach, examining Hyperloop as a competitor to existing modes.

The scenario approach was deemed to be essential, given the level of uncertainty surrounding market growth, competition and Government intervention

Other segments were also treated with a conventional approach, even though the markets themselves are more unusual. For instance, with a very high-speed land-based link between Sweden and Finland, some airport access trips might in future best be served by people accessing airports in a different country. As an example, a passenger from Salo in Finland might find it more convenient to fly from Stockholm’s Arlanda airport, since this would not take much extra time to reach, and might provide a direct flight not available from Helsinki.

However, other market segments had to be treated in a different, if related, fashion. For instance, given property prices and (un)availability in Helsinki and (especially) Stockholm, urban decentralisation may occur. People may have a choice between living in a small expensive flat in the urban core, or a larger more physically-distant property (but one which, with Hyperloop, may not actually take significantly longer to commute to/from). Here, our modelling went beyond conventional transport generalised costs, to consider issues such as the cost of housing, and the benefits of living in a ‘nice’ neighbourhood. These extra elements were described as further ‘hassle’ for negative elements, and ‘experience’ for the positive elements (see Figure 2). Typical plausible values for each were entered under three scenarios, reflecting (broadly) low, medium and high impacts of Hyperloop. After adjusting for relevant units (e.g. time v money) and quantities (e.g. the house purchase decision is perhaps undertaken every five years, but commuting perhaps 200 times per year), we developed pseudo-generalised costs for both Hyperloop and the competing option, for each of the three scenarios. Using a logit function, we then proportioned our best estimate of market size into the expected trips in each mode/lifestyle combination.

­In terms of decentralisation, increased commuting might be generated from towns/cities along the route e.g. Turku (Finland). However, a particularly-interesting beneficiary location may be the Åland islands, lying midway between Stockholm and Helsinki, where a gradual loss of population might be replaced by significant incoming economic development. Transport to/from the islands could be revolutionised if twice-daily ships taking over 5 hours, or flights also operating typically only twice per day, were to be replaced by Hyperloop ‘pods’ available every ten minutes, and reaching central Stockholm in the same journey time as the current air service reaches Arlanda airport, which is distant from the city centre.

In the leisure sector, cruising is popular in Scandinavia, with many ships plying Baltic waters. Hyperloop would be expected to have an impact on this market too, but it is important to understand why people go on a cruise. Travel speed is certainly not the main aim, but Hyperloop could help increase this market by increasing the proportion of the population within easy reach of the terminals. Hyperloop will also have an impact by replacing one ‘leg’ of a potential return journey, thereby increasing the (one-way) distance which can be covered by ship. This is of greater impact for shorter (e.g. weekend) cruises, emphasising the way in which a detailed assessment needs to be made of these extra markets.

Our final demand forecasts were presented in the form of a matrix of three scenarios for each of the ten market segments identified. This enabled decision-makers to understand the relative importance of each of the market segments, but also their relative uncertainty. Work on assembling a funding package to build a ‘proof of concept’ passenger-carrying project along part of the route is now under way.

More on its engineering and technical details can be found at https://hyperloop-one.com/.