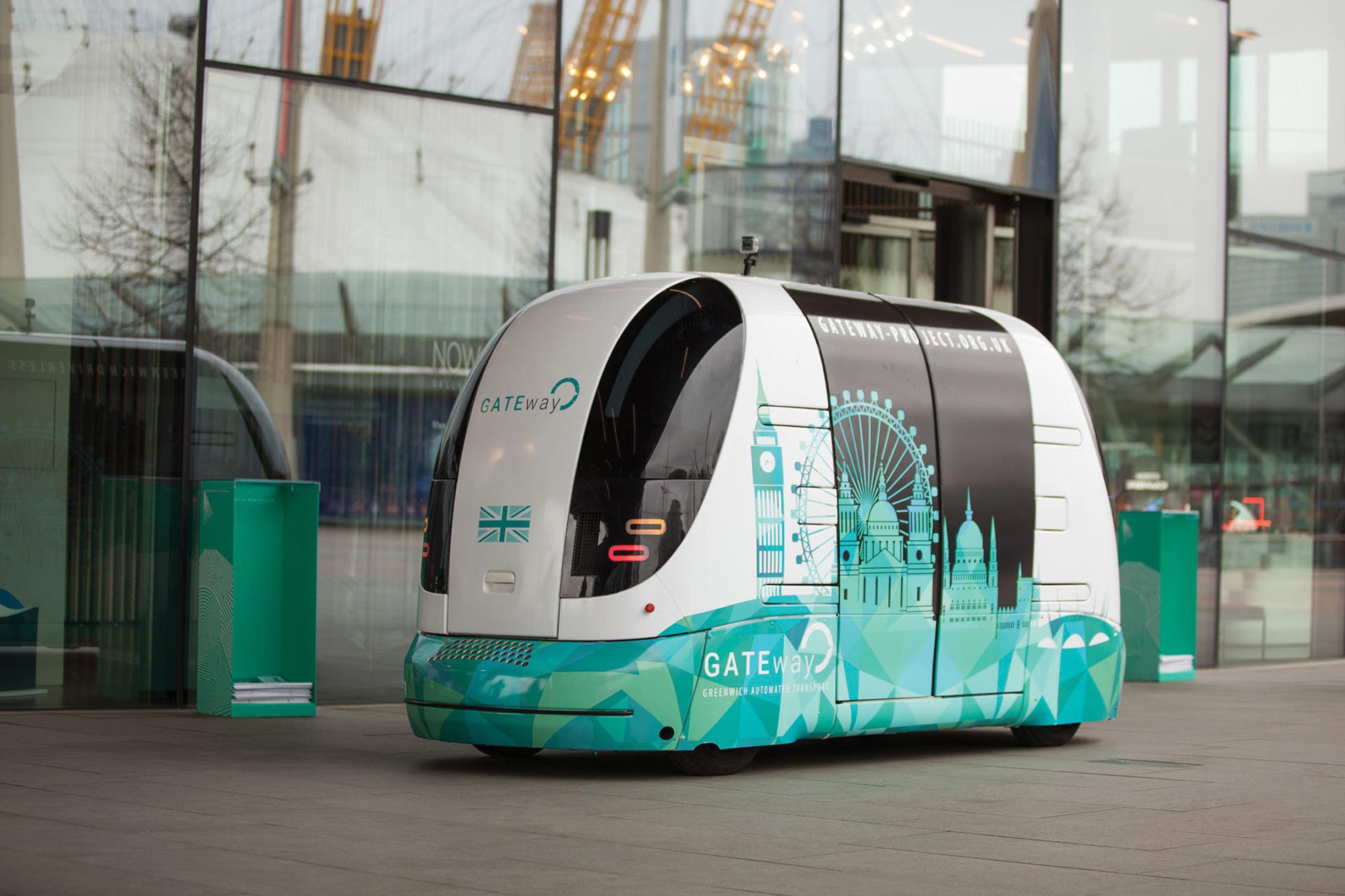 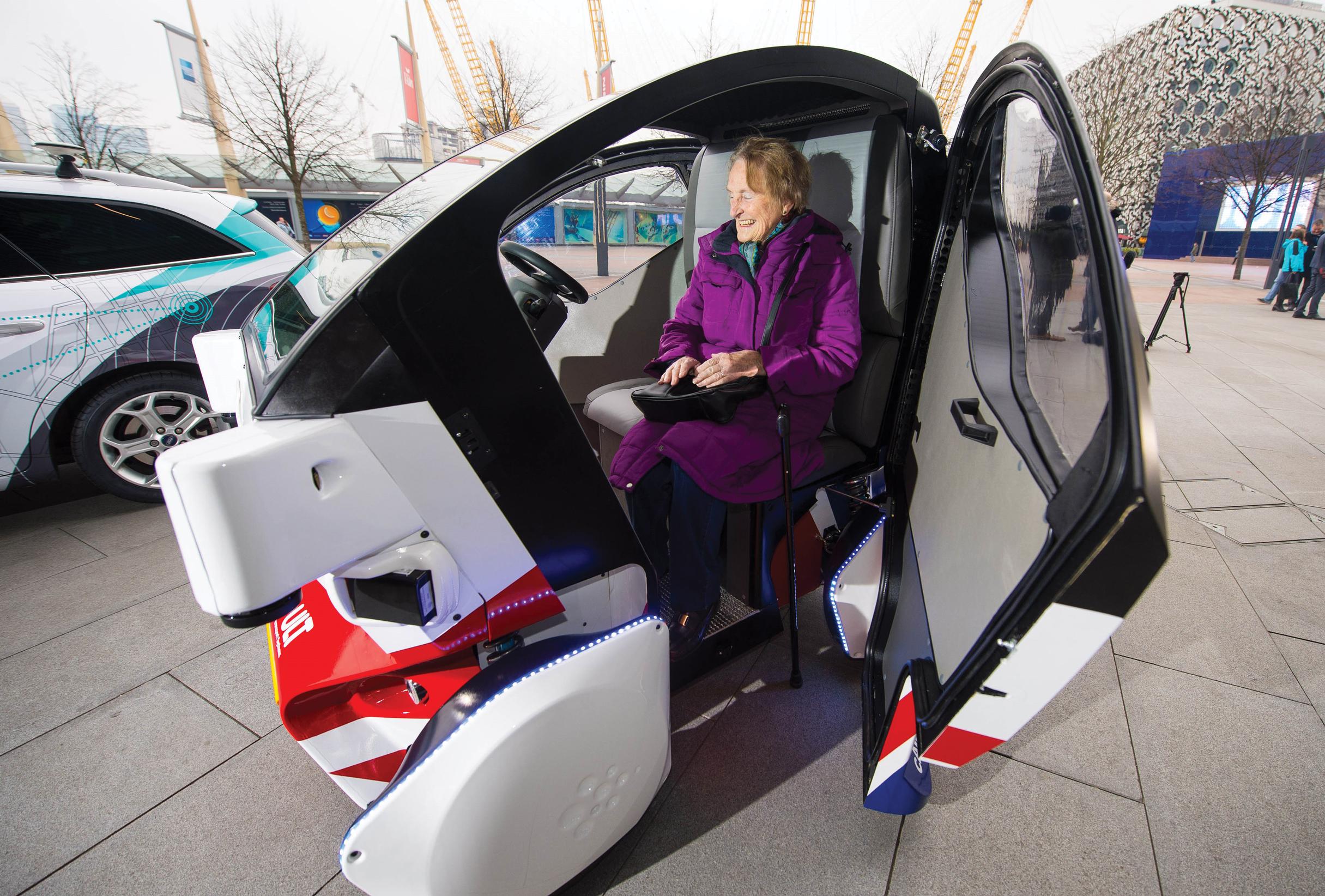 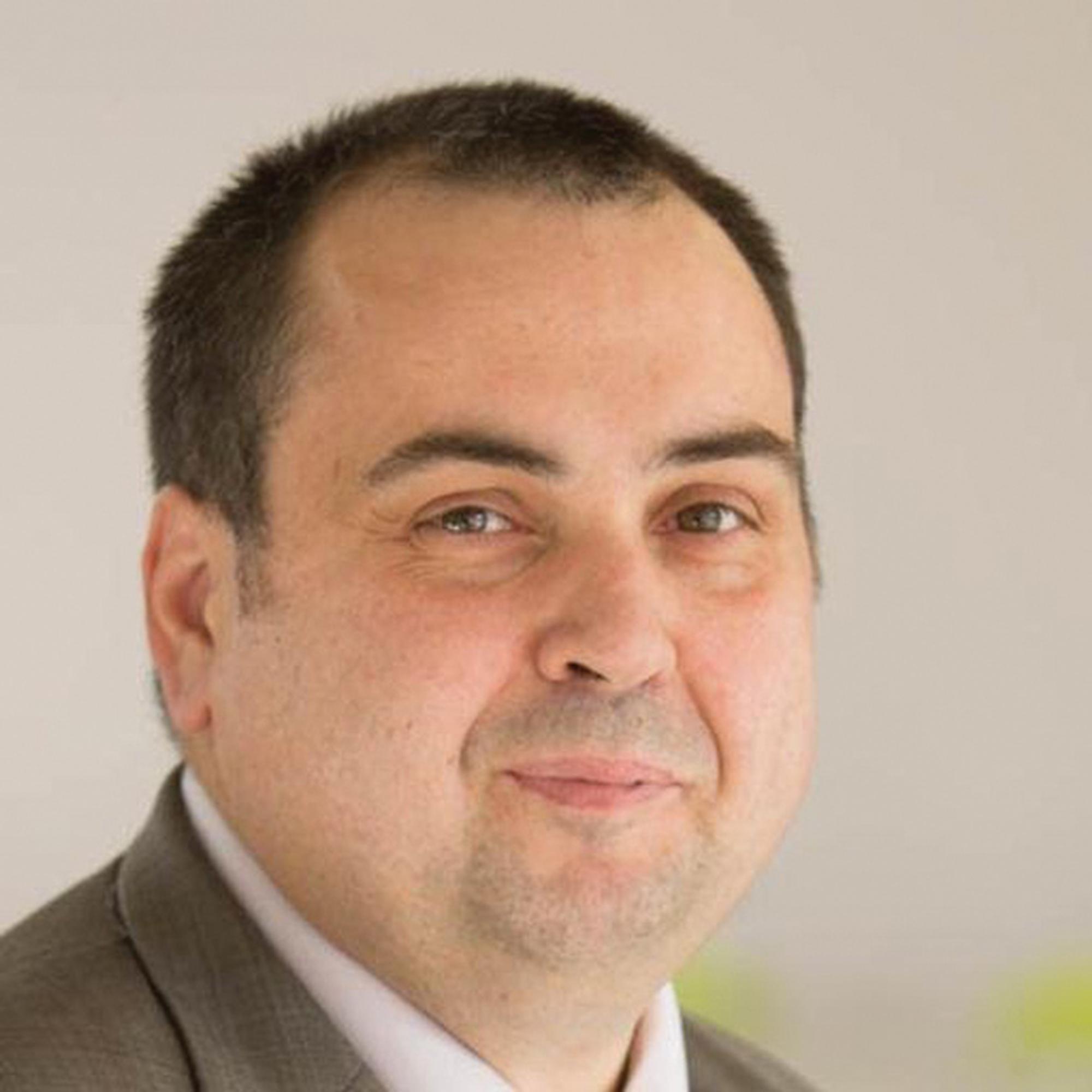 There is one thing that cities around the world have in common: their streets are congested with cars, causing traffic jams and accidents, polluting the air and taking up an immense amount of the highly contested urban space. But addressing the symptoms alone is no solution; we also have to face up to the underlying cause: the conventional use of conventional cars. And therefore we need mobility disruptive technologies.

There is one thing that almost all cities around the world have in common: their streets are congested with cars, causing traffic jams and accidents, polluting the air and taking up an immense amount of the highly contested urban space. More and more local authorities try to tackle the problem by setting up restrictions and banning cars from the city centres.

However, addressing the symptoms alone is no solution; we also have to face up the underlying cause, which is the conventional use of conventional cars. And therefore we need mobility disruptive technologies.

Follow me back to the late 1800s and I will explain why. Horses everywhere: the Great Horse Manure Crisis of 1894 was as challenging then as cars are now. Nineteenth-century cities heavily depended on horses for their daily functioning. On the streets of London there were 11,000 carriages and several thousand horse-drawn buses making a total of over 50,000 horses transporting people around the city every day.

All these horses produced huge amounts of manure. Between 15 and 35 pounds per day and animal were littered on the streets, attracting large numbers of flies. Other big cities, such as New York or Paris, faced the same problem with each having around 100,000 horses producing several million pounds of manure every day.

This problem came to a head in 1894 – later known as the ‘Great Horse Manure Crisis of 1894’ – when The Times newspaper predicted: ‘In 50 years, every street in London will be buried under nine feet of manure.’ Consequently, horses and their manure were the main topic in 1898 at the world’s first international urban planning conference held in New York, but no solution could be found.

However, as it is said, necessity is the mother of invention, and the invention in this case was that of the car. With Henry Ford coming up with the idea of an assembly line and mass-producing affordable cars, the decline of the horse was only a matter of time. By 1912, this seemingly insurmountable problem had disappeared.

‘Well, that was an interesting story, but how is this going to help us ‘free’ the cities from cars?’, you are probably wondering. The horse crisis was solved by accident; the development of the automobile wasn’t on the agenda of politicians or city planners, it was driven by private companies and businessmen. And yet it managed to change and disrupt mobility in a most radical way and the cities had to adapt.

Today, cars instead of horses are congesting our cities. Again, city authorities feel helpless and struggle to find solutions. And just as in 1900, it is private business ideas and initiatives that aspire to turn today’s mobility upside down.

The solution to our ‘horse crisis’ has already been invented, and is only a few steps away from taking over the world. But unlike the car, back in the 1800s, this time the solution will be a triumvirate of three disruptive technologies: shared mobility, autonomous vehicles and electrification. Taken in isolation, they do not seem to be powerful enough to solve the problem, but combined they have the potential to re-shape mobility as we know it.

For the so called Millennials, the generation born between 1983 and 2000 and thus the car owners and users of the future, the situation is clear: they like the convenience of a car, but it doesn’t necessarily have to be their own.

Weighing the costs and benefits and taking into account the high level of connectivity, more people than ever opt to not own or even drive a car. Consequently, 42 per cent of the Millennials are willing to use car-sharing. Shared mobility services coupled with technology are proven to be a hit in metropolitan areas, cities, and even on university campuses, and are showing the way forward for cities and the automotive industry. As with many disruptive technologies, this is generating some severe issues and friction that is leading them to be illegal in many cities.

It is not hard to understand why. London has seen a meteoric rise in these types of vehicles that, according to many, is starting to erode the gains achieved by the introduction of congestion charging brought to the city, with a growth on private hire vehicles estimated at 20,000 from 2014 – 2015. Of course posing a threat to the livelihood of the London cab drivers that became an icon of the city, has helped the media cause, resulting in much commotion and publicity. Shared mobility could well be part of the solution, however, only when combined with autonomous vehicles it develops its full potential. The automotive industry and mobility service providers race to be the first to present solutions, test their concepts on the roads and win the customers. Only months ago, Uber rushed forward by introducing a fleet of self-driving cars in Pittsburgh, enabling customers to call an autonomous cab.

But this isn’t yet the key technology. The full benefits of automation will come later on when the infrastructure adapts to the technology of autonomous vehicles. The infrastructure in cities is all around the car, with its driver being a human, which is why we have lags at traffic lights, why traffic signs are coloured and shaped in certain ways, and why roads are designed with tolerances for human behaviour. In future, we won’t need to take this into consideration any more.

Imagine no more intersections for vehicles, and pedestrians taking control of the flow of traffic. Vehicles will even not be required to stop, but can vary their speed and accelerations in the city and all the city traffic parameters will be uploaded and controlled in the cloud.

Electrification of the fleet will also be a part of this jigsaw. Replacing conventional engines with electric motors will just be the beginning. We already see energy and smart grids becoming greener and more efficient every day. Soon roads could become energy generators, charging cars as they drive, making charging stations less necessary and range issues a thing of the past.

This way of transferring energy may also provide cities with a form of traffic management with minimal input required: the charging rate could depend on the amount of kilometers driven, or on the popularity of a street, inducing people to take another route and thus reducing congestion risk.

All this technology jointly – and only jointly – will enable cities to be greener and to develop themselves with a focus on users and not on mode. It will be a much more open system, enabling us to develop spaces for people and not for vehicles, as in the past. It is only a matter of time for this transformation to fully take place. If we embrace it and steer it into the right direction, it will benefit us all.

This is why we at PTV Group assess the impacts these technologies will have on cities, working together with teams from the cities themselves, research, academia, startups and the automotive industry. We want to be at the heart of this disruption, developing the tools that address the needs of the city of tomorrow in planning, operating, real-time traffic management and delivering users information.

We want to ensure that the transition is better planned and understood than the one in the late 19th century, that mistakes are minimised and that, through an urban mobility community, we can ultimately deliver an environmentally-friendly, safe and resource-effective world – the three pillars of what moves us at PTV Group.