Fastrack gets back on track

Around for more than a decade now, the Fastrack BRT system in Kent has recently experienced something of a resurgence 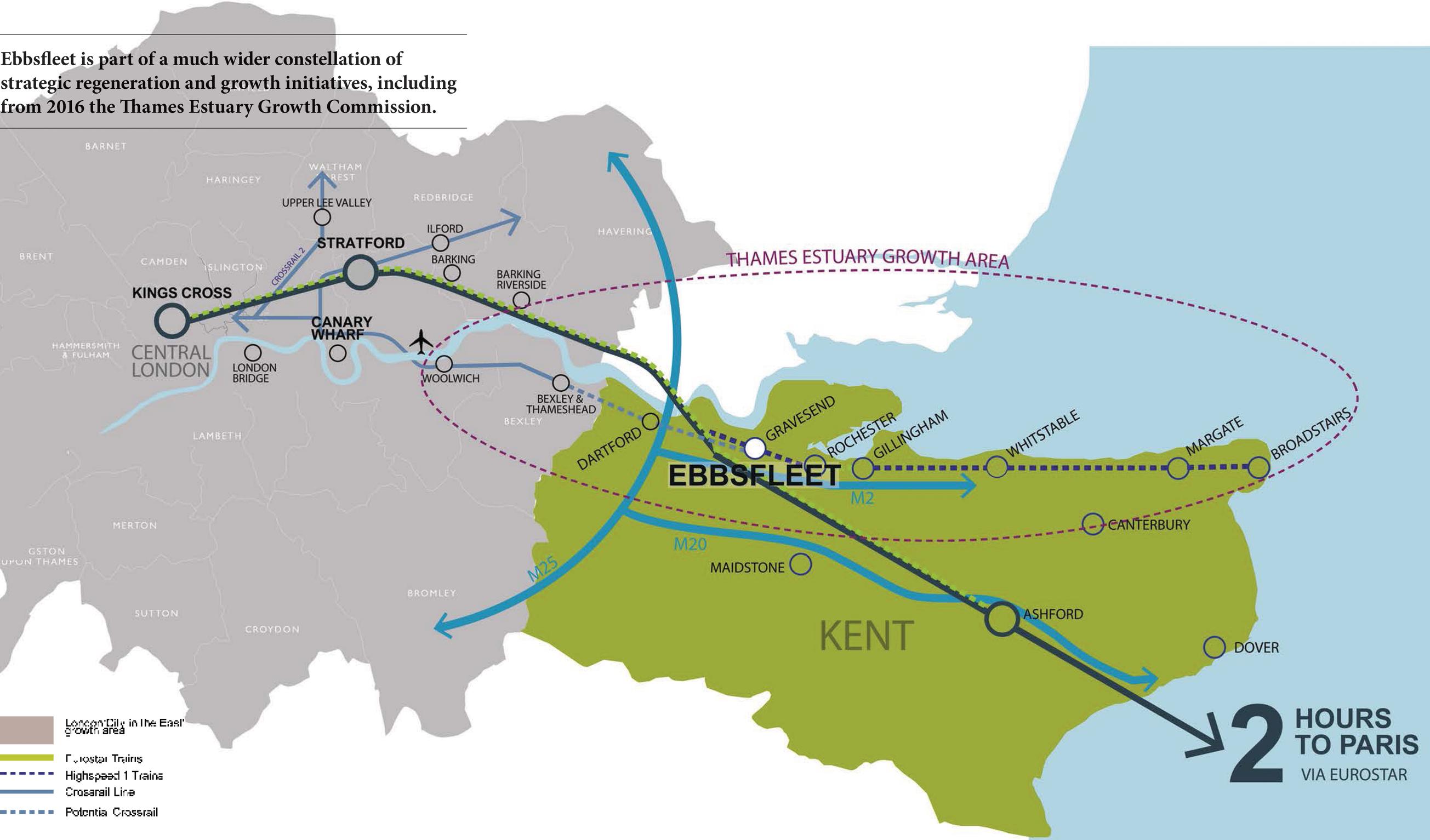 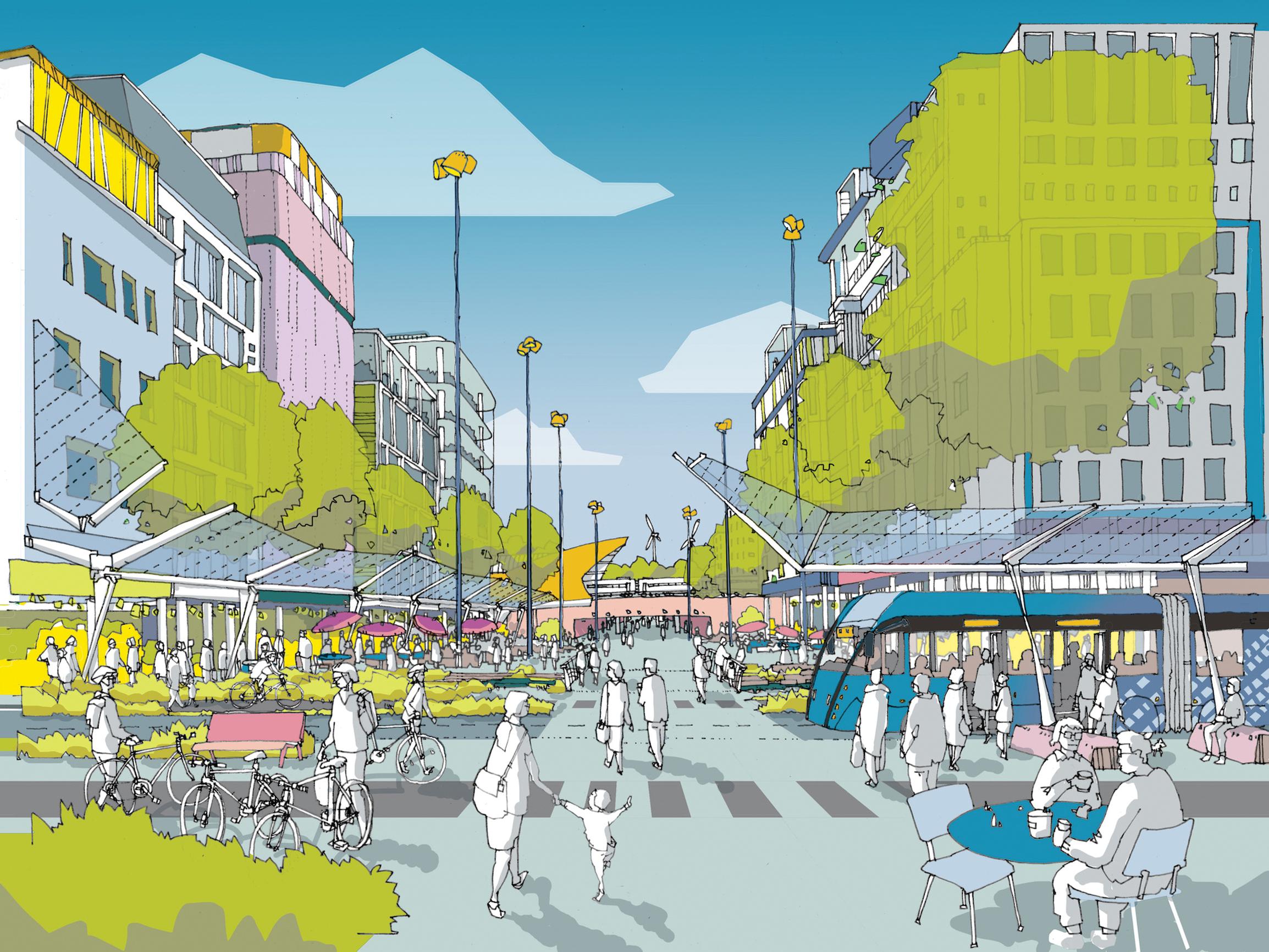 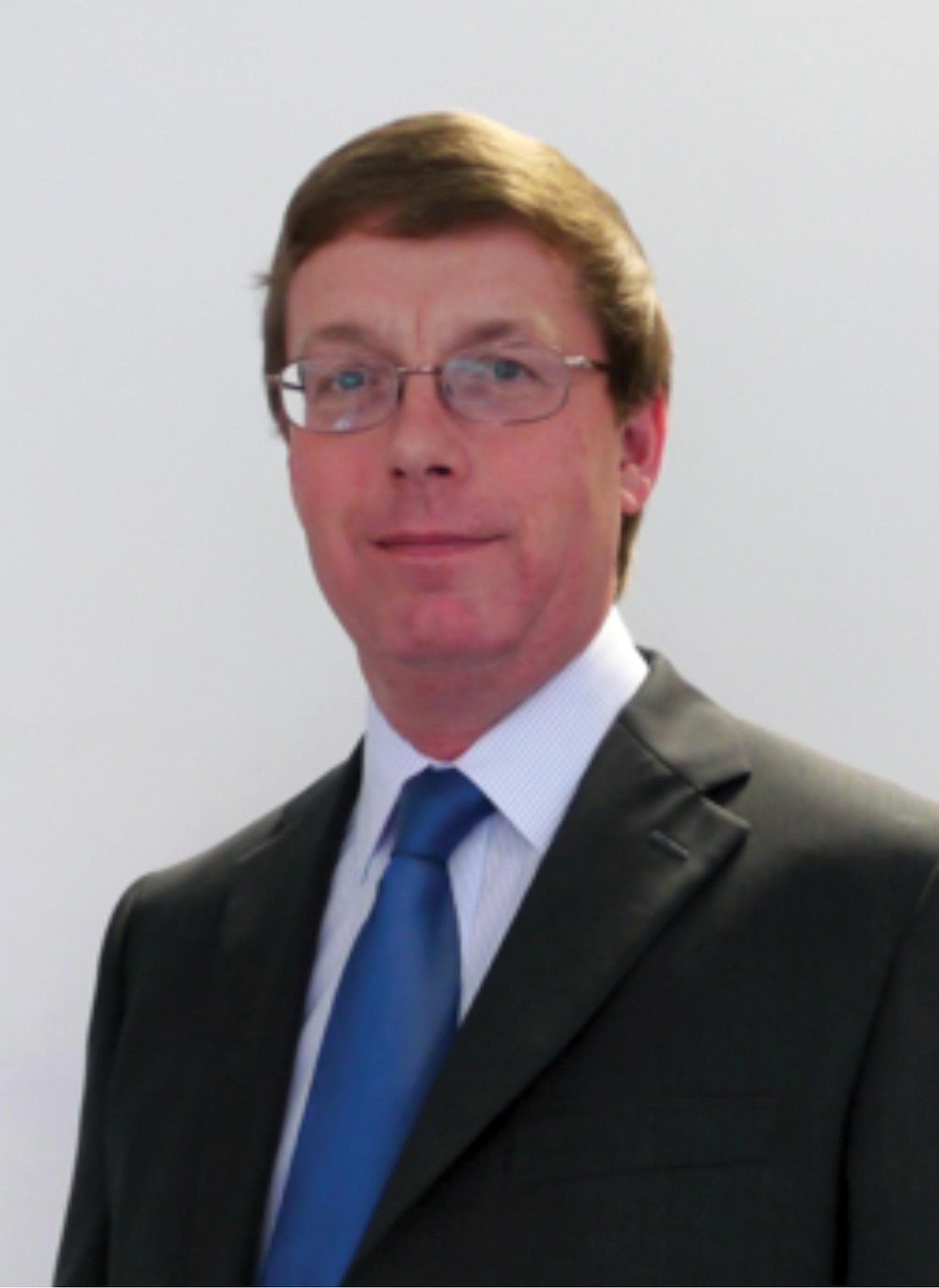 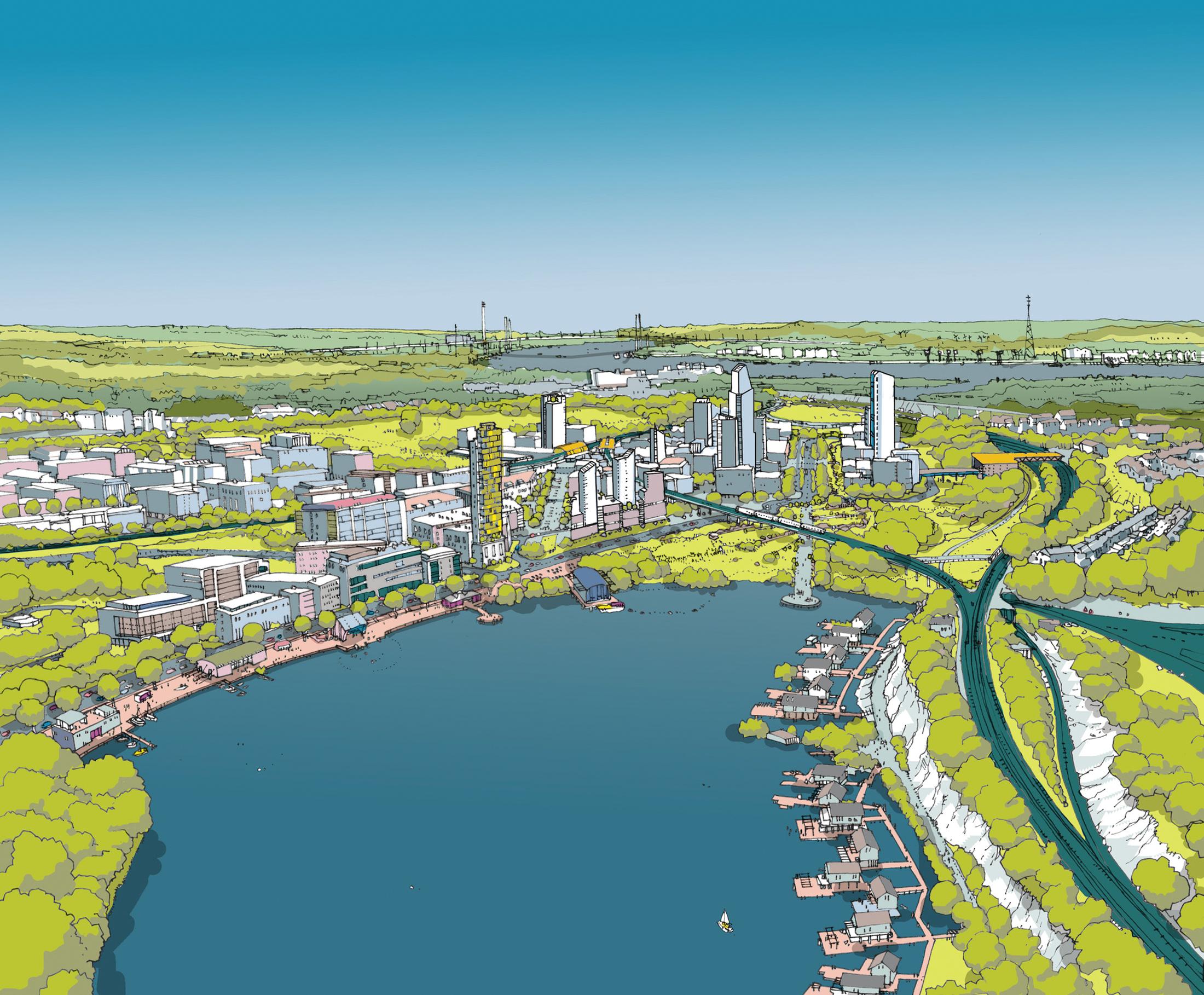 One of the first technical visits by BRTuk following its formation in 2005 was to the newly launched Fastrack BRT scheme. Over the next few years Fastrack went on to become a huge success, with critical acclaim and an array of national and international awards. As well as an early example of ‘on the ground’ BRT in the UK, the intrinsic link between Fastrack and the delivery of large-scale development provided a further level of interest for public transport and planning professionals. Delivery of up to 30,000 new homes across the Kent Thameside area in North Kent and a commercial district around the Ebbsfleet International Station was at the time planned, with the development largely dependent on Fastrack providing the transport system at the heart of a public transport oriented development strategy.  At the BRTuk  conference in 2007 a presentation on The Bridge development in Dartford heralded the first practical outworking of this strategy – substantial developer-funded investment in infrastructure and Fastrack fully up and running through the site before first occupation, with free travel for residents and real-time display screens in every home.

The first two routes, launched in 2006 and 2007, were always seen as just the start, with the main job for Fastrack - providing the credible alternative to the car for new residents in Kent Thameside - yet to come. But then came the 2007 financial crash which all but halted house building - and with it any need to further develop the Fastrack BRT system.

Kent County Council (KCC) as Local Transport Authority working with operator Arriva kept faith with Fastrack, and the strength of the well-established partnership was demonstrated by a major investment in 2015 that saw a new vehicle fleet across the two Fastrack routes. Despite this, the BRT features of Fastrack began to be eroded and the overall strategic role of Fastrack in facilitating large-scale development began to slip off the agenda.

However, improved economic conditions and renewed Government desire to accelerate provision of new homes led to the announcement in 2014 of the Ebbsfleet Garden City, the country’s first new garden city for over 100 years: together with the establishment of the Ebbsfleet Development Corporation (EDC) with a remit and resources to deliver ‘at pace’. The focus and impetus on delivery that EDC brings is a potential game changer, arguably the ingredient that has been previously lacking since the vision for the area first emerged in the early 1990’s. And with all this the need for the high quality rapid mass transit system necessary for the full development potential of the area to be realised once again comes to the fore. So Fastrack is ‘back on track’ - in a big way.

EDC’s recently published Implementation Framework sets out its huge ambition for the area. The Framework reflects the original Kent Thameside vision proposals for a new city centre and business district around the International Station with its high-speed rail connections to central London in 17 minutes and Paris in two hours; and a new city park and open space. However, the EDC ambition goes much further. There is now potential to establish Ebbsfleet as a Centre of Excellence for medical science, education and learning; and real prospect of an international leisure destination being created on Swanscombe Peninsula. Already the pace of housing completions is quickening and things are starting to happen.

The approach to delivery of Fastrack infrastructure has been, and remains, complex - primarily delivery by private sector developers as they bring forward their major residential and commercial development sites in accordance with planning consents, supplemented by relatively modest public sector pump-priming investment and development of operational arrangements.

EDC is a new public sector partner in the Fastrack delivery arrangements. EDC has planning powers within the Garden City boundary, but the two district councils (Dartford Borough Council and Gravesham Borough Council) are the planning authority for the parts of Kent Thameside outside of the EGC boundary: the district councils are also the plan making authority for their respective areas, including the Garden City. KCC is the Local Transport Authority (LTA) for the whole area. And then there are the private sector developers of major sites. All need to be appropriately engaged and committed if Fastrack is going to be successfully delivered. Implicit in this approach to Fastrack delivery is a programme of projects, with individual projects delivered by various different organisations and to varying timetables, and KCC and EDC acting jointly in leading the programme.

Securing a comprehensive Fastrack public transport system remains a key objective for KCC. Like most LTAs, KCC is actively considering the extent to which any of the operating models proposed within the draft Bus Services Bill might potentially provide benefits for bus users across the county of Kent. That consideration includes future operating arrangements for Fastrack. No decisions have yet been made, but, given the very high level of future Fastrack use that is forecast and the significant infrastructure maintenance costs, there is strong desire to establish appropriate arrangements that provide for a return to the public sector on its investment in Fastrack. This principle has already been established through the levying of access charges for use of Fastrack busways.

Delivery of Fastrack remains challenging. But there is now real ambition for Fastrack to be right at the heart of the Ebbsfleet Garden City as well as providing important transport links across the Kent Thameside area: and the exciting prospect that Fastrack will once again be an exemplar UK BRT project.

So watch this space!