The Brazil Olympics and BRT 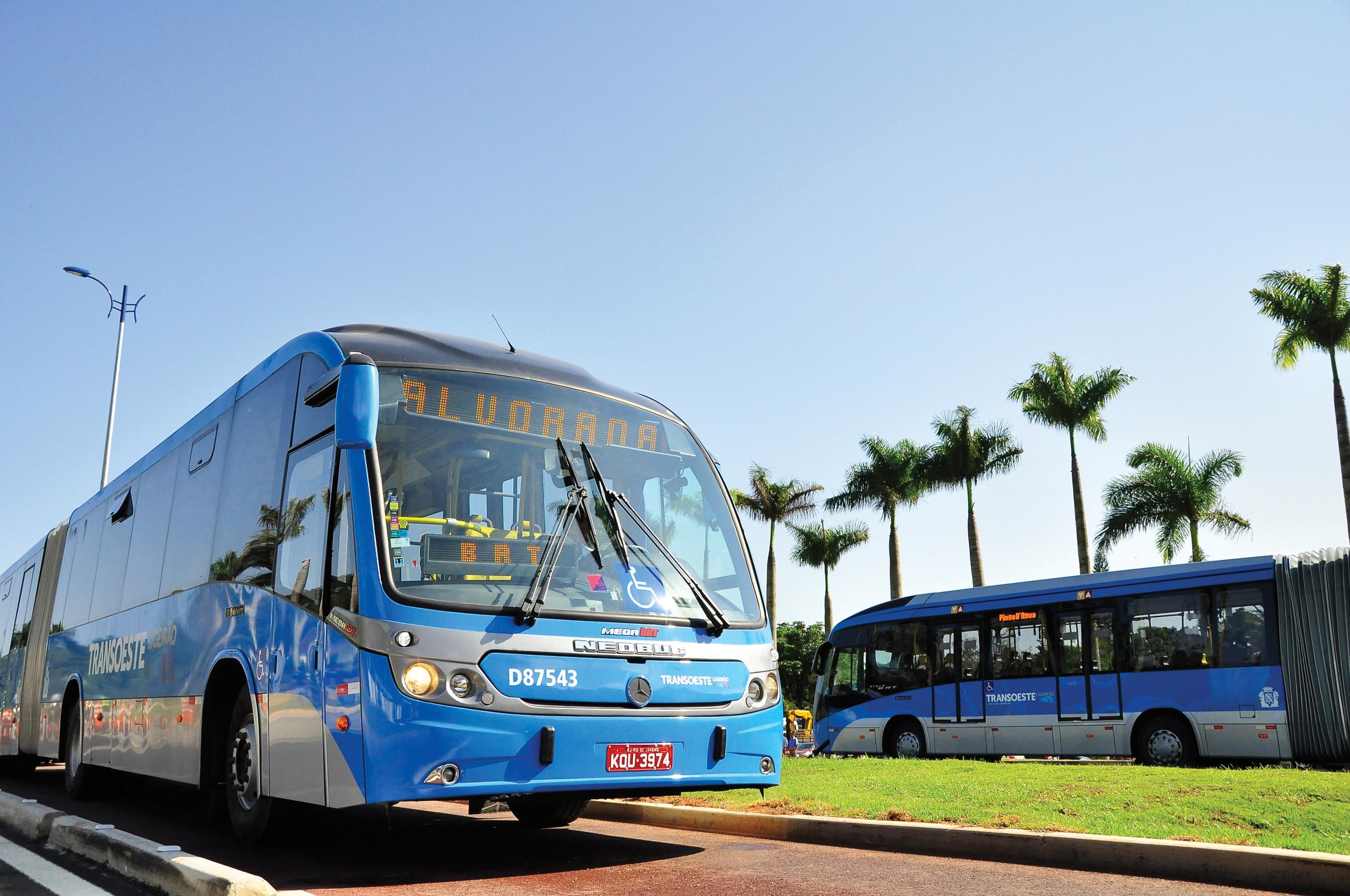 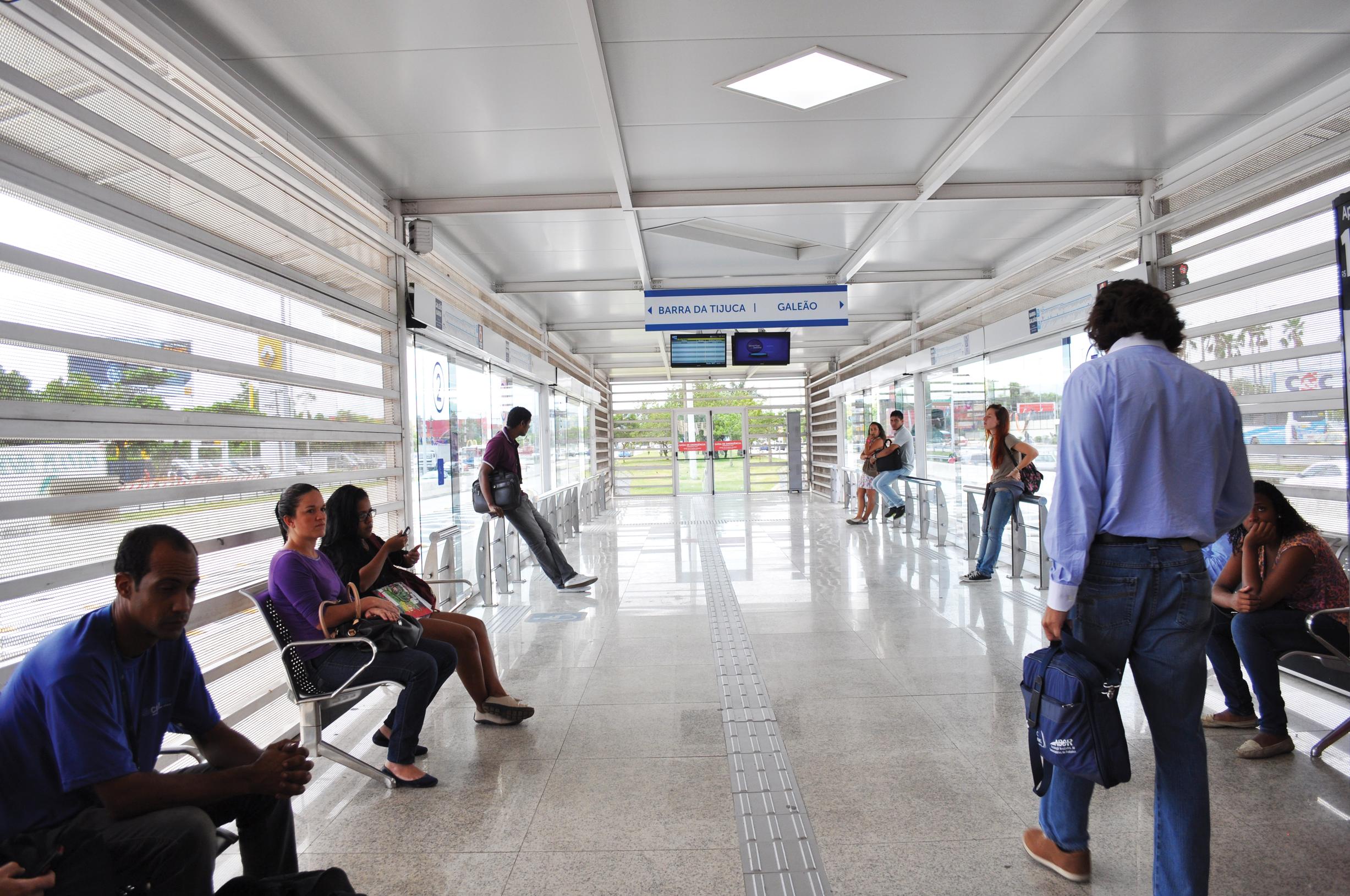 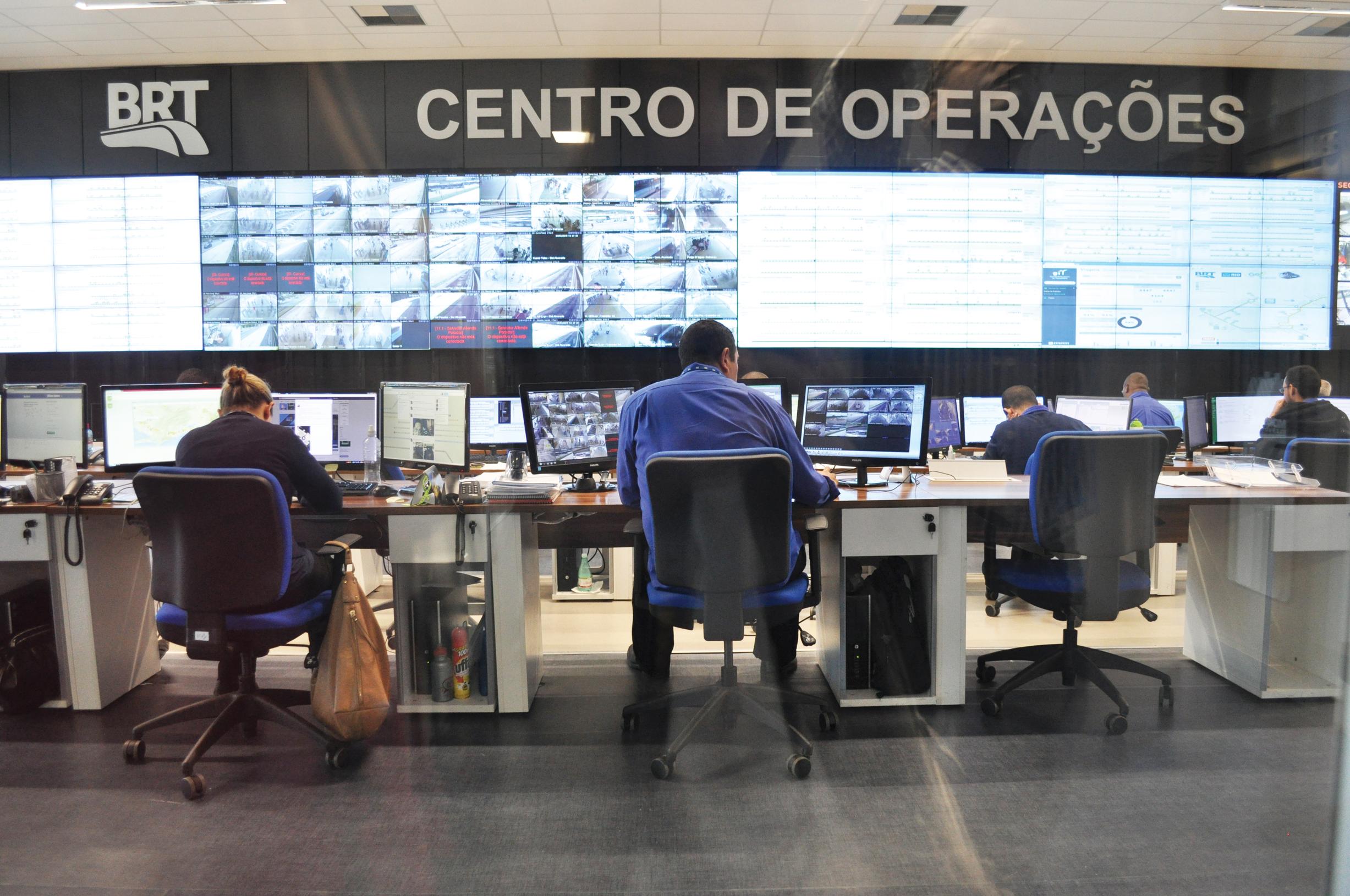 Large sporting events often require major updates to the transport system of a host city since existing transport infrastructure may not be able to support the considerably- increased transport demand generated by the event. Meanwhile, a host city often takes such an opportunity to build new transport infrastructure to improve the city’s transport systems. For example, some of the key developments for the London Olympic Games 2012 included a second Docklands Light Railway (DLR) line and a new branch of the East London Line. For the Summer Olympic Games 2008, meanwhile, Beijing extended its metro network considerably. In recent years, Brazil hosted major sports events, i.e. the 2014 FIFA World Cup and the Summer Olympic Games 2016 (Rio 2016) and Brazil is the birthplace of BRT. Since the first BRT system in Rede integrada de Transporte (‘Integrated Transportation Network’) in Curitiba entered service in 1974, Brazil has been using BRT to provide high quality mass public transport services to customers at considerably lower cost when compared to urban rail. Therefore, it is not surprising that Brazil also chose BRT as the premier transport solutions for its FIFA 2014 and Olympic Games 2016.

In Brazil, nine of the twelve cities hosting football games during FIFA 2014 introduced or extended their BRT systems and used BRT as the main transport mode for visitors to the football matches. For example, in Belo Horizonte, the BRT system had been in operation since March 2014, covering 23 kilometres (14 miles), including routes to Mineirão stadium, a World Cup venue and Rio 2016’s football venue, with capacity for 61,000 fans. Getting to the stadium from the city centre using the BRT takes approximately only 20 minutes, whereas travelling using the car can take more than an hour.

For hosting the FIFA World Cup and the Olympic Games, Rio de Janeiro has invested massively in its public transport systems over the past few years. Although this also includes a new metro line (Line 4), supporting the additional demand for the sporting events was mainly delivered through the implementation of exclusive BRT lanes. Two BRT systems, Transoeste and Transcarioca, were in operation before the FIFA World Cup. Transoeste was the first BRT line to be operated in Rio. In the initial stages, it covered 38.6 km, connecting Santa Cruz in the north-western part of the municipality to Alvorada terminal in the heart of the Barra da Tijuca neighbourhood. It was extended in 2016 to approximately 60km in length. It has 62 BRT stations and four terminals. Its operation has brought significant benefits to millions of users; the travel time between Santa Cruz and Barra Da Tijuca has been reduced, on average (including express and local services), by 40 minutes per trip, which accounts for a saving of 14 days per year for the average commuter making two trips per day.

A new BRT system, TransOlimpica, was specifically built for Rio 2016. The new BRT system covers a 26km (16 mile) route and connects the TransCarioca and TransOeste BRTs. TransOlimpica connects the main venue locations, for example Barra, that hosted most venues of the Games, and Deodoro, one of the venue locations. The three BRT lines in Rio de Janeiro have been integrated with metros and other transport services (e.g. Supervia train) in the city and are expected to leave an important urban mobility legacy after the Olympics.

BRT was invented in Brazil as a cost-effective alternative to the urban railway system. Since the first operation in 1974, many countries have been inspired and implemented their own versions of BRT, for example Colombia, China, Turkey, US, Australia and many European countries. To date, more than 200 cities have implemented some form of BRT system worldwide (from BRT-Lite to full-BRT and BHLS – Bus with High Level of Service), and the growth has been tremendous in recent years with one-third of these schemes being in operation since 2011.

Brazil has also demonstrated the success of using BRT as a premier solution to meet increasing demand for major sporting events. It is estimated that 11.7 million passengers were transported by BRT during the Olympic Games. Moreover, it is worth mentioning that the planned new metro line for Rio 2016 suffered from severe delays due to insufficient budget, and only limited services were provided during the Olympic and Paralympic Games, while all BRT projects have been completed and entered service on time.

Dr Yanying Li is Senior Manager at ERTICO – ITS Europe, Brussels-based membership organisation for development and implementation of Intelligent Transport Systems (ITS).

Dr Michele Tozzi is Project Manager at UITP – the International Association of Public Transport – where he is currently the director of the European Bus System of the Future_2 Project.