MetroBus – one year on… and one year to go! 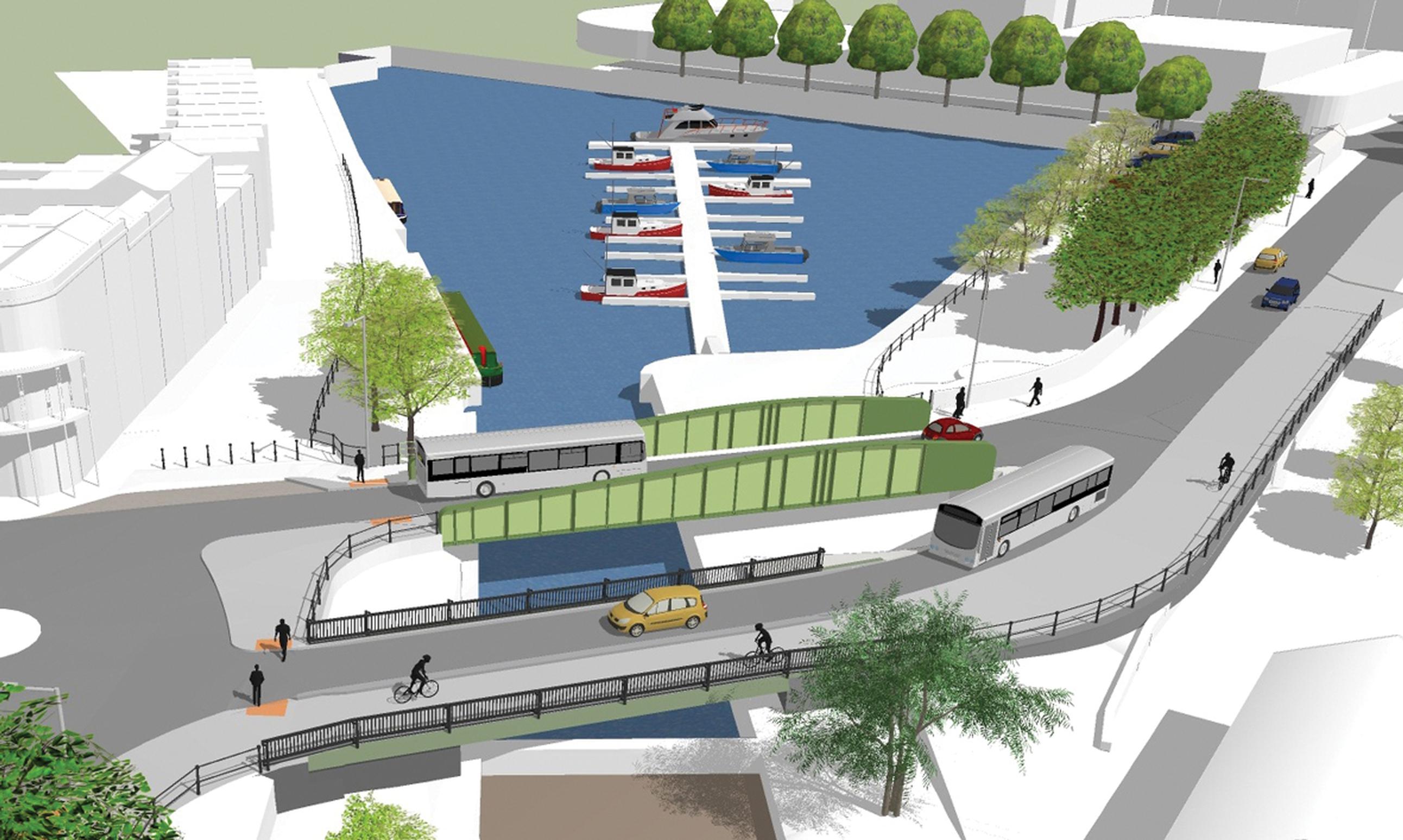 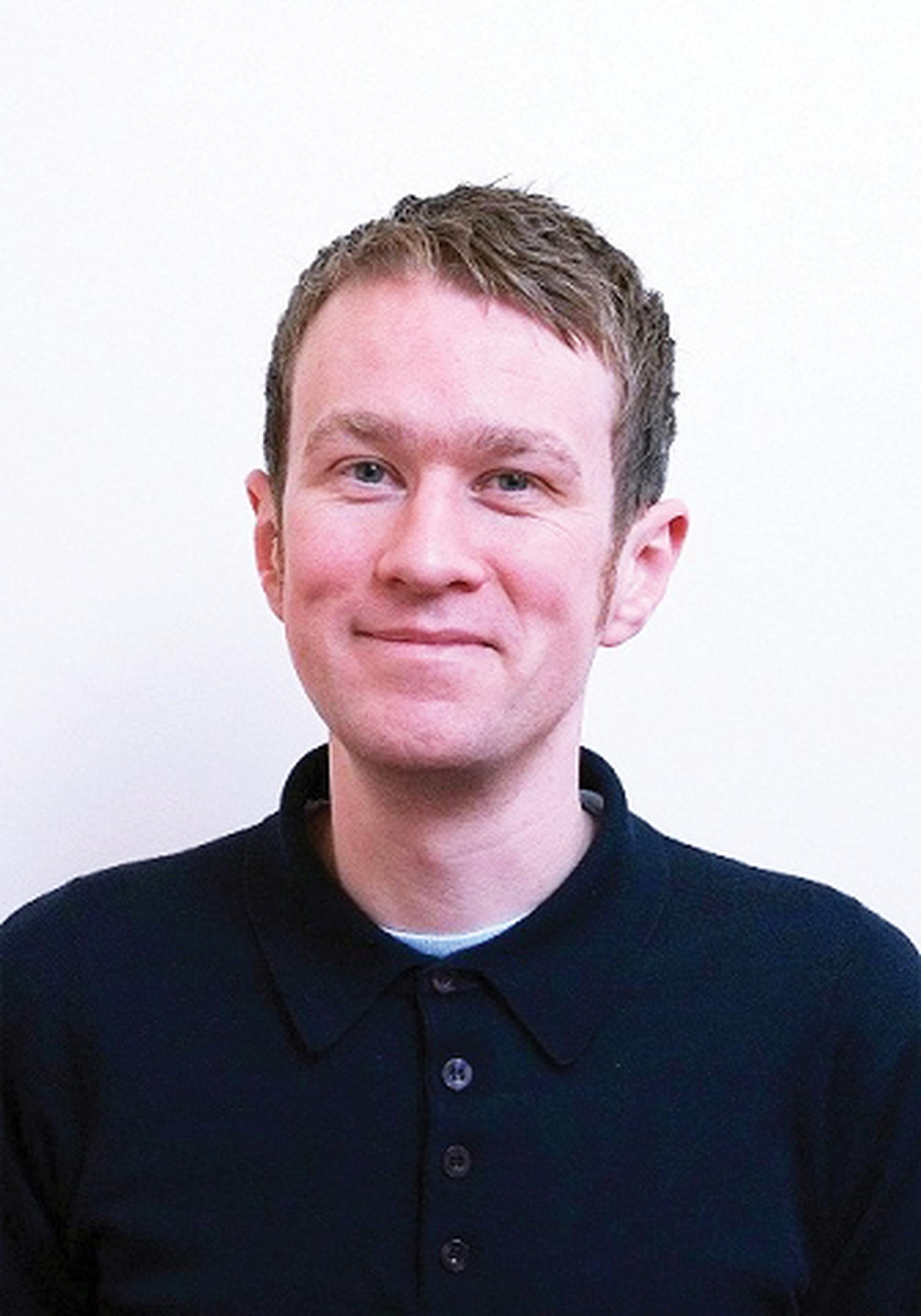 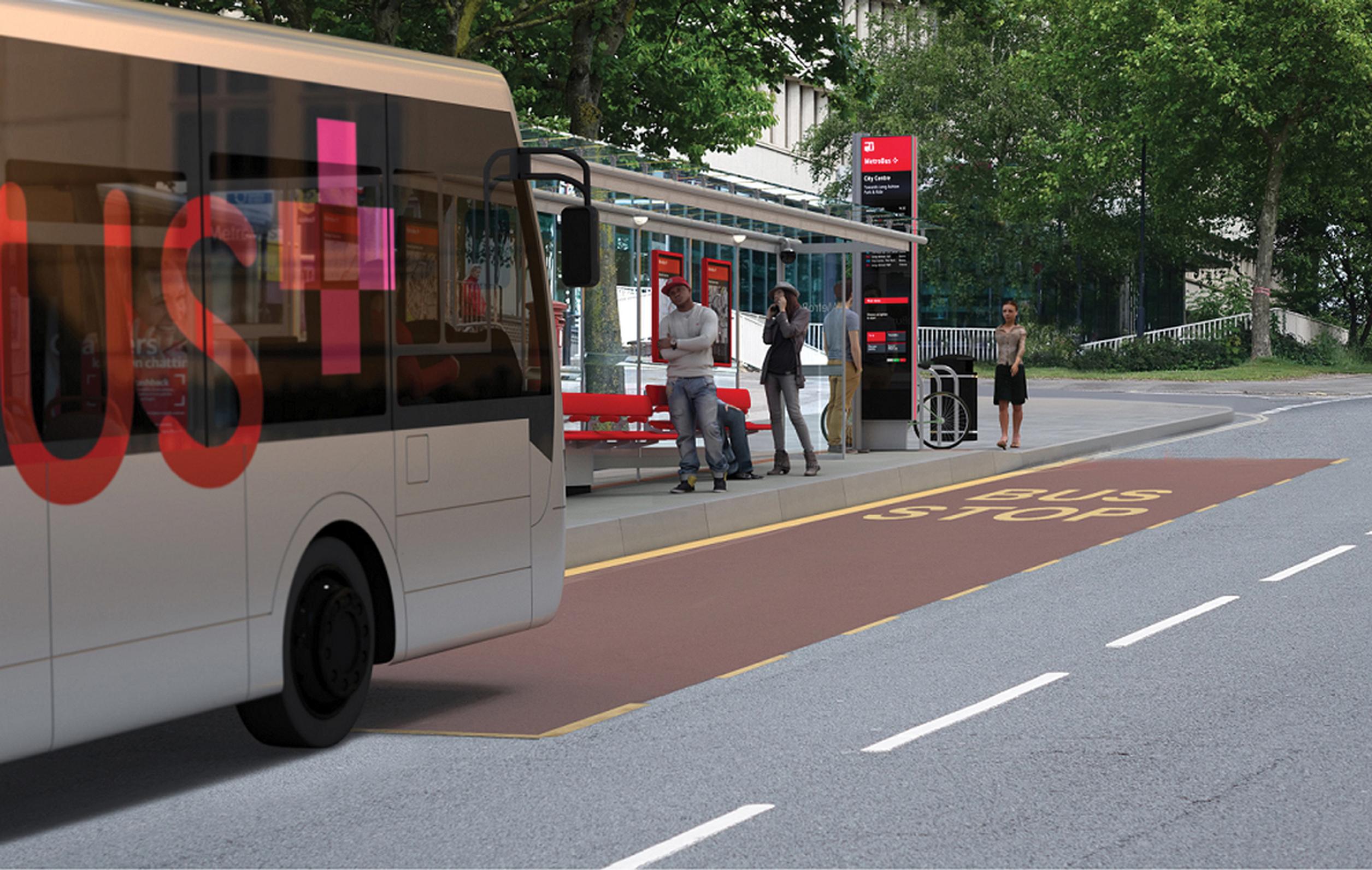 The West of England councils started construction of their 50km MetroBus network in early 2015, and expect rapid transit services to start operating in Autumn 2017.

We successfully installed a new bridge over the M32 motorway over one weekend in June 2016. It was the first weekend closure on the M32 since it opened in 1966. The works were completed on time, with the motorway reopening at 6am on the following Monday.

Bristol City Council, South Gloucestershire Council and their MetroBus teams worked closely with Highways England to minimise disruption so that the bridge was installed as quickly and efficiently as possible. We chose to do the works over a weekend when traffic flows are 20% lower than on an average weekday.

The bridge is sited at a new bus-only junction that, when finished, will allow MetroBus services to avoid a heavily-congested junction on the motorway and provide a direct link to the University of the West of England and the north of the city, where a number of employment hubs are located.

We’re currently extending the bus lane on the M32 motorway into Bristol, which will speed up bus journeys for MetroBus passengers and will also mean quicker journeys for passengers on other bus services that use the motorway.

The new bridge, bus-only junction and bus lane are part of a co-ordinated package of bus lanes and infrastructure that will ensure MetroBus journeys across Bristol are rapid and reliable. The new bus priority measures will mean that some bus journeys will be up to 30 minutes quicker than existing bus services.

The South Bristol Link is a new 4.5km road that forms part of the MetroBus network. It is designed to provide south Bristol residents with rapid and reliable bus services to employment hubs in the north of the city.

It will also reduce traffic on unsuitable residential roads by providing motorists and businesses with an alternative route to the A370 and A38 and direct access to industrial estates. Part of the route uses a corridor of land that has been reserved for the South Bristol Link since the 1950s. The new link road will open in early 2017 and MetroBus services will start using it in Autumn 2017.

Over the Christmas 2015 period Network Rail and its contractor Kier built a new bridge under the main Bristol to Taunton railway line. The new bridge will enable the South Bristol Link to pass under the railway between Bristol and Taunton. To make sure the national rail network wasn’t disrupted, Kier and Network Rail did the main work for the bridge out of hours and during the Christmas period when rail services do not operate.

MetroBus is carrying out a £3.2m refurbishment of a 100-year-old former double-deck road and rail bridge in south Bristol. The road deck was removed in 1965 and trains stopped using the bridge in 1985. Before the refurbishment, the Grade 2 listed bridge was on a Listed Building At Risk Register.

The extensive refurbishment works include a separate single signalled lane for the MetroBus, a 3.5m pedestrian and cycle track, replacement deck plates and repairs to the bridge’s trusses to reduce future corrosion.

The bridge’s confined space and the River Avon’s high tides have meant that the refurbishment has been carefully sequenced. We’re working in a very tight space so we’ve had to very carefully plan how the work is sequenced. We’ve done this by partitioning the bridge into three distinct sections so we can progress from section to section without adversely affecting the proceeding activity.

Our contractors started work in summer 2016 on a new bridge in Bathurst Basin that will sit alongside an existing swing bridge over the River Avon. The new bridge will improve traffic flows by carrying outbound traffic.

Where possible, MetroBus is also improving facilities for pedestrians and cyclists. The new bridge on Bathurst Basin will include a new 3.5m shared cycling and walking path that will provide a link between two existing paths. We’re also making the area safer for pedestrians and cyclists by remodelling the road junction and providing new crossings.

Work is progressing on the Stoke Gifford Transport Link, a vital part of the MetroBus network that will improve transport links and reduce congestion on surrounding roads. The new road includes a new bridge over the Great Western railway line, new bus stops, bus lanes for MetroBus and local bus services and a shared pedestrian and cycle path.

Part of the MetroBus scheme will run on a segregated guided busway corridor from the Long Ashton park-and-ride to Bristol’s Harbourside. The guided busway means our MetroBus services will avoid Bristol’s Cumberland Basin, where congestion is forecast to increase in the coming years. A maintenance track alongside the guided busway will also serve as a shared walking and cycling path.

We’re currently building a 200m bridge that will carry services across a freight railway line in south Bristol without taking space from a nearby road. The bridge has been designed to ensure that the railway line can be electrified when it reopens to passenger services at a later date. The bridge will be lifted into place in December 2016.

MetroBus is making major improvements to the city centre of Bristol. These include building a new link road across a historic culvert to improve traffic flows, creating improved public spaces and providing increased priority for public transport and new segregated paths for cyclists.

We’re providing 94 new bus stops across the MetroBus network. Each stop will function as a key interchange between MetroBus, existing bus services and rail.

Each stop will also have an on-street information totem called an iPoint. The iPoints will display information about bus arrival times and onward journeys to make it easier for passengers to choose the best route and onward route for their journey. We’re also installing cycle stands at every MetroBus stop.

Off-bus ticketing will reduce the time MetroBus spends at stops, encourage speedy boarding and reduce journey times. Passengers will be encouraged to buy their tickets from the MetroBus iPoints and via contactless or mobile ticketing.

The West of England councils are currently in discussions with a number of bus companies which have expressed an interest in operating MetroBus services.

We expect the first MetroBus services to start operating in autumn 2017.