Earlier this year, the North West saw its first ever guided busway open to passengers – marking the culmination of nearly three years of construction and representing a significant step change in bus travel across Greater Manchester 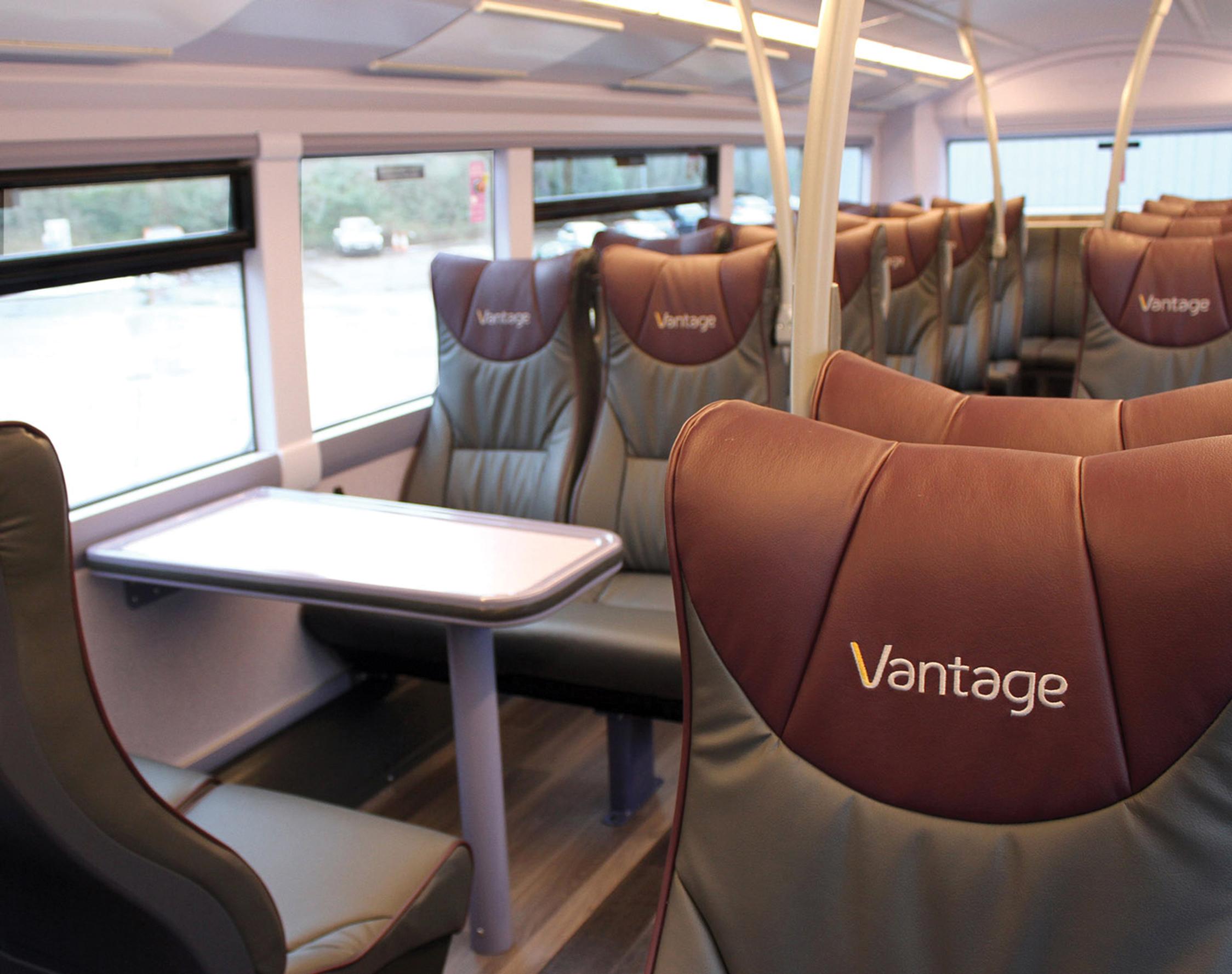 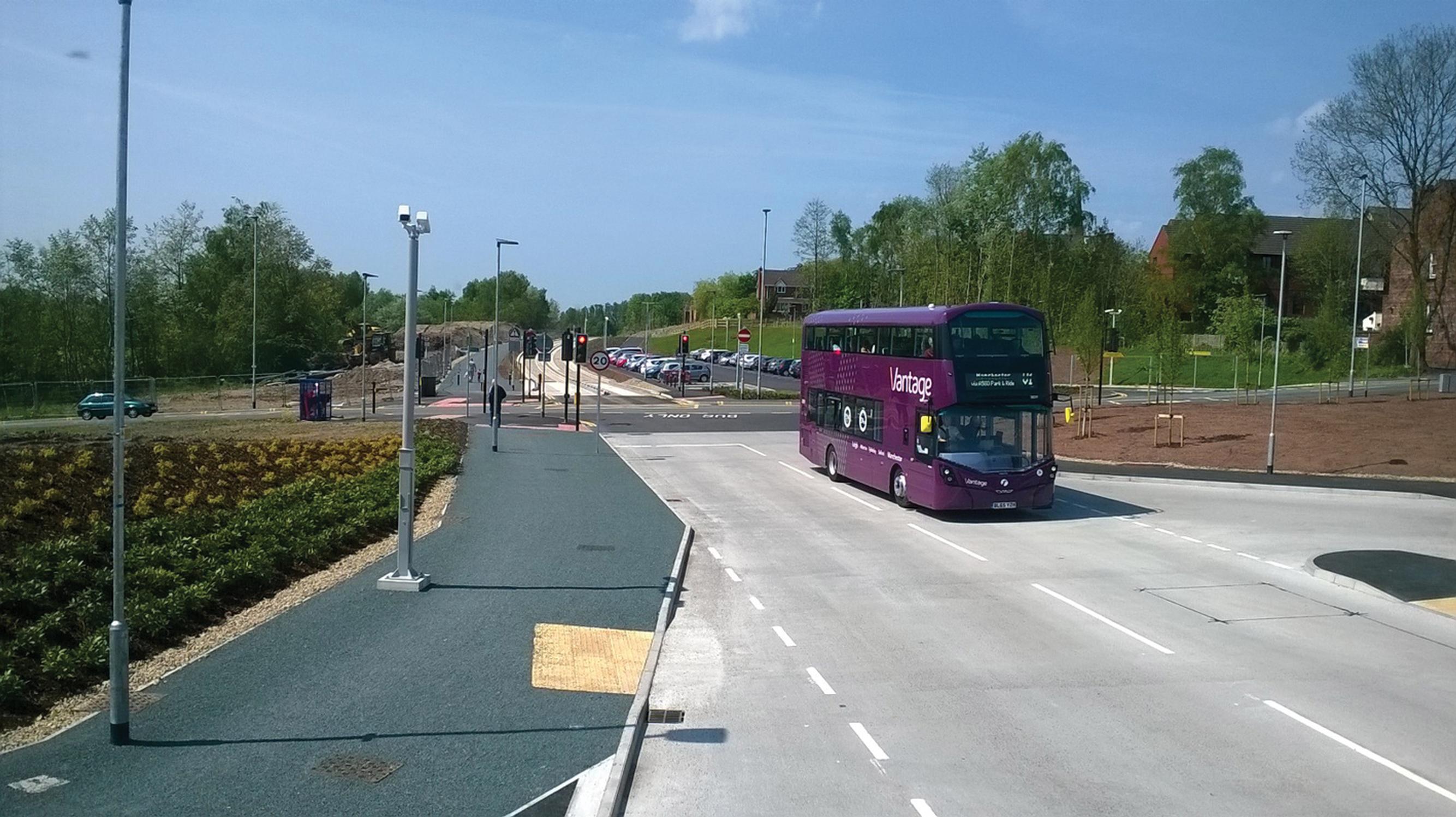 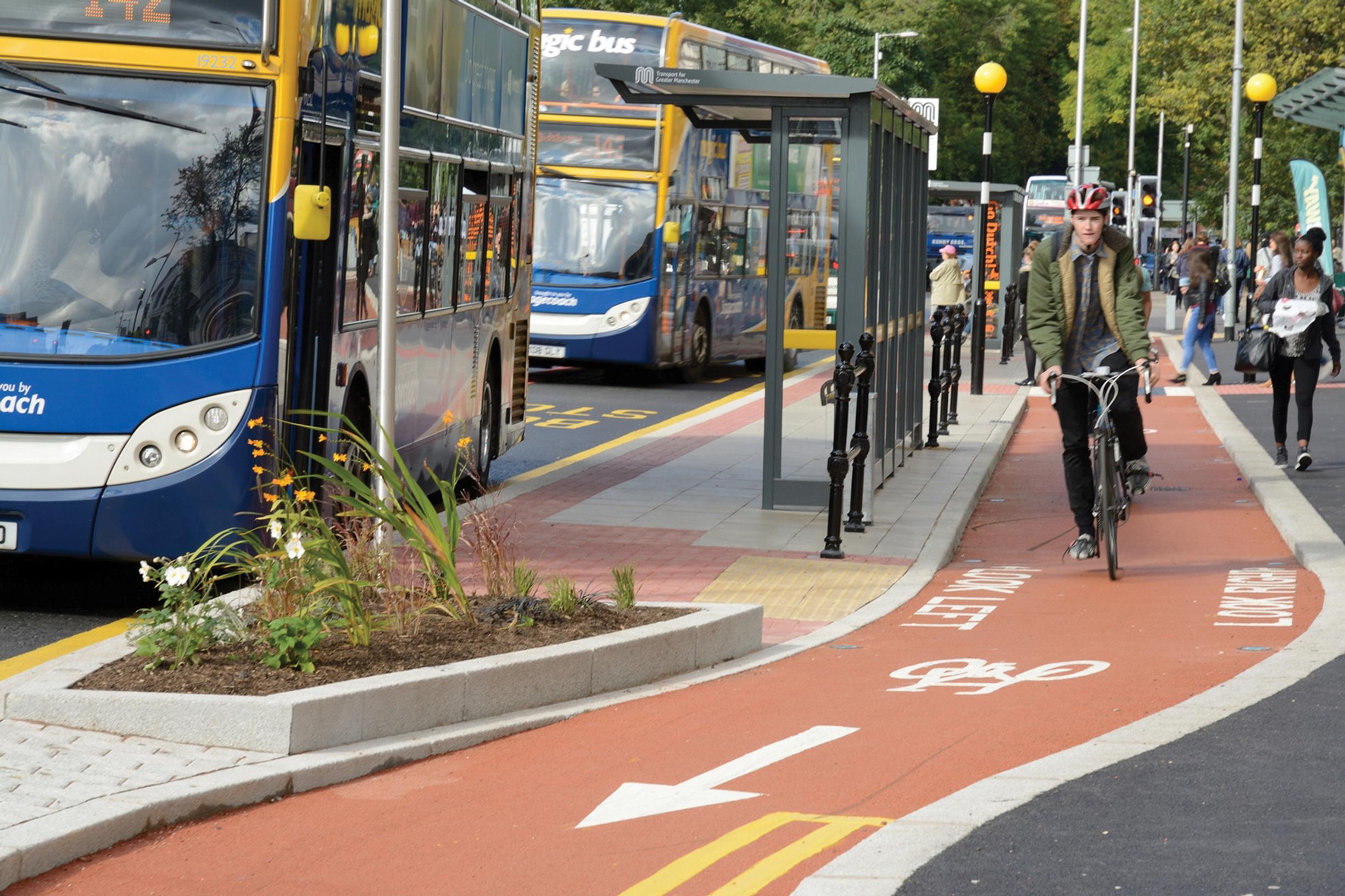 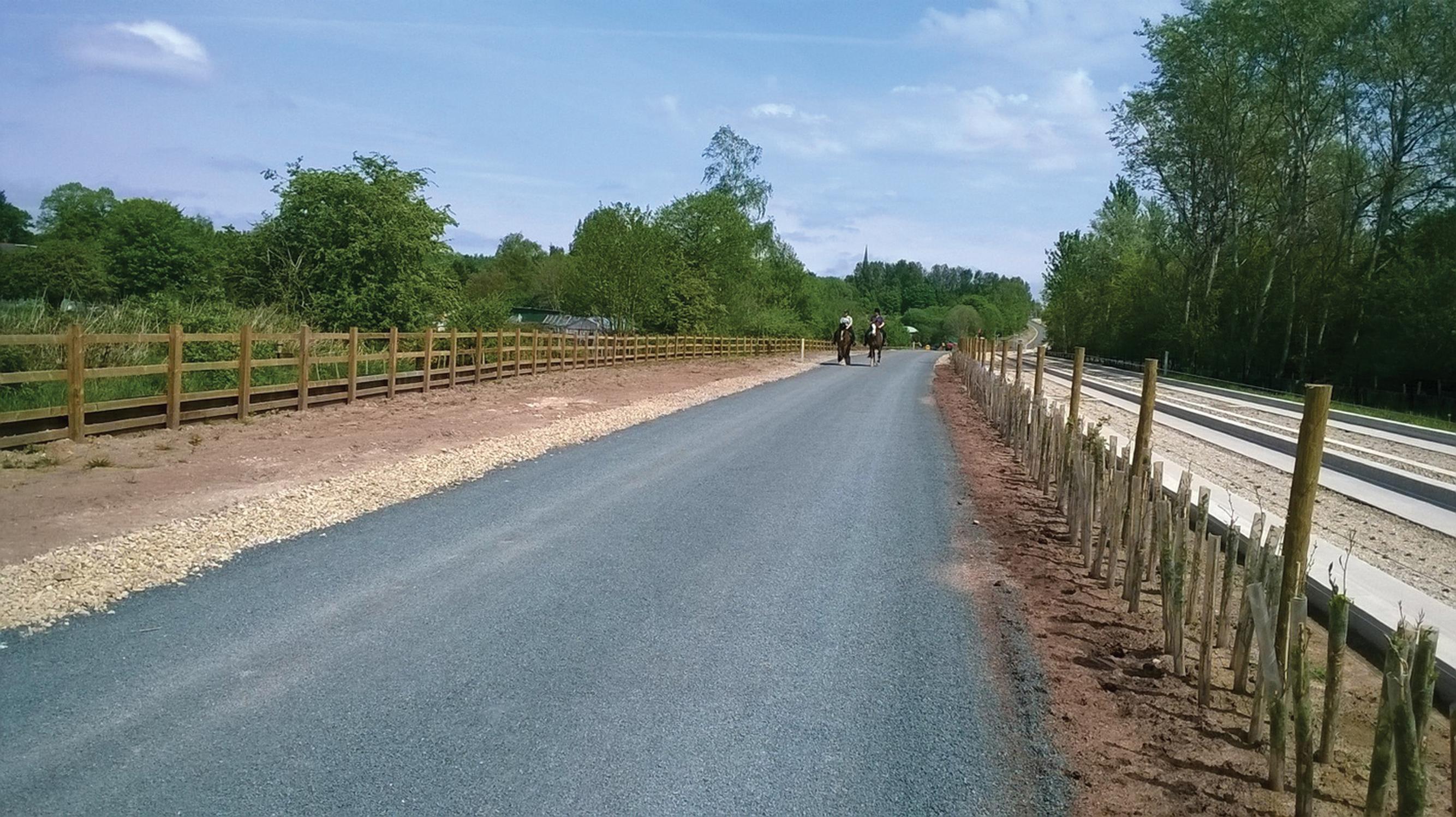 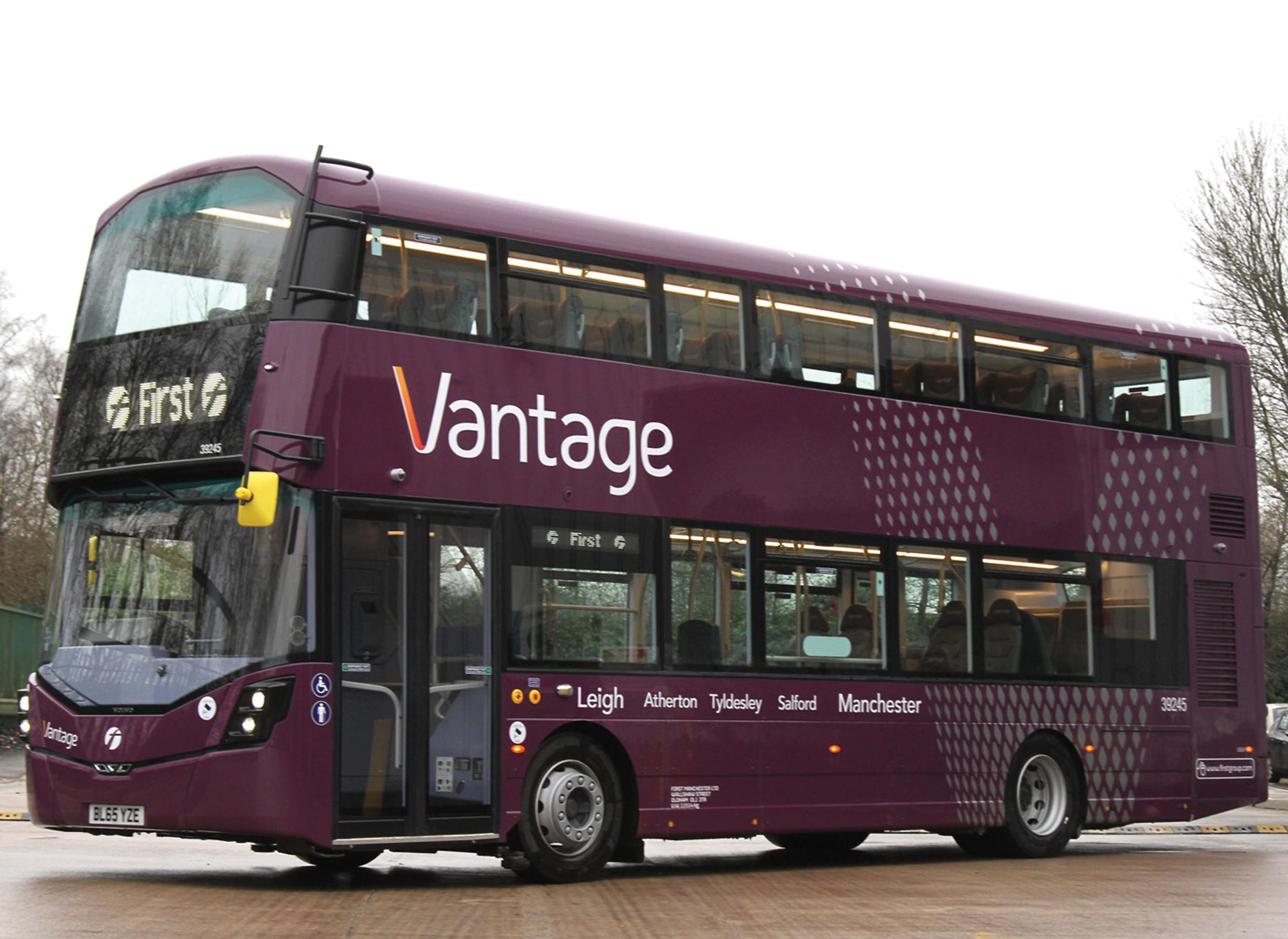 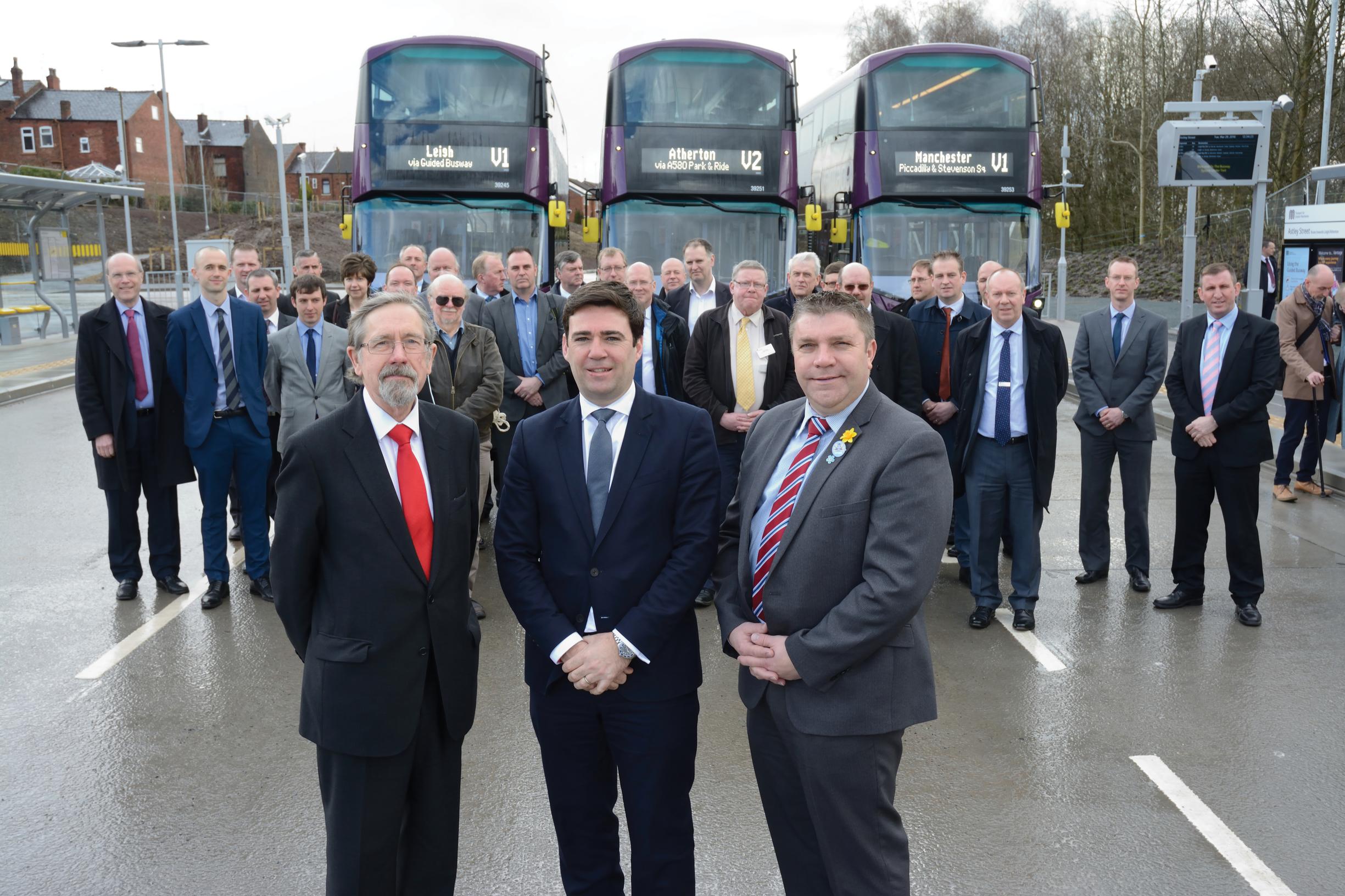 The Leigh to Ellenbrook guided busway is, alongside key changes within Manchester city centre and along Oxford Road, a flagship element of Transport for Greater Manchester’s ‘bus priority package’. The £122m scheme is the largest single investment in Greater Manchester’s bus network in decades, and sees more than 25 miles of routes either created from scratch or vastly improved. A combination of brand new infrastructure and an overhaul of existing bus measures ensures that these routes are future-proofed to cope with the increased demand expected in the years ahead.

Doors opened on 3 April 2016 and, since then,­ the bespoke ‘Vantage’ service has seen more than 900,000 passenger journeys made along the route during the first six months of operation. The Vantage brand of buses, operated by First, represents a premium passenger experience at regular network prices. Able to provide customers with a travel experience seldom seen outside of first-class rail travel, coupled with new and dedicated bus infrastructure, the city is already well on its way to seeing the busway become a staple in people’s everyday lives.

The Vantage fleet boasts 20 state-of-the-art, environmentally-friendly hybrid buses that provide passengers with free wi-fi, high quality seating complete with top deck table areas, real time audio and visual onboard information displays as well as USB charge points. Such has been the demand, particularly during the morning peak, additional Vantage buses are being added to the fleet to provide an even better and more robust service in the coming months.

Comprising significant infrastructure improvements in the towns of Leigh, Atherton and Tyldesley, the 4.5 mile guided busway starts just a stone’s throw away from Leigh Bus Station and takes a route through the heart of neighbouring Tyldesley, finishing just before one of the region’s busiest commuter corridors, the A580 East Lancs Road in Salford. To ensure that services leaving the guided busway were able to continue to enjoy a traffic-free journey along this busy stretch of road, bus priority measures were put in place, thus providing thousands of passengers with a stress-free, regular and reliable service through to Salford and Manchester city centre each and every day.

In addition, the scheme also provides

a 4.5m wide multi-user path for pedestrians, cyclists and equestrians that runs alongside the full length of the busway. Since opening, the path has proved to be an important community amenity, being used as a recreational route, as well as facilitating access for passengers by foot and bicycle to each of the stops along the busway from the surrounding area.

Three months into service, TfGM conducted a passenger survey to gauge how people felt about the busway, and to better understand how it has benefitted their daily routines. The ‘guided busway passenger survey’ received almost 4,000 responses from customers – an exceptional number for a survey of

From the outset, a key objective of the busway was to offer up an attractive alternative to the private motor vehicle in a bid to reduce traffic congestion in areas where it has previously been an issue. Encouragingly, the survey shows that around 20% of respondents who now

use the busway service indicated that they previously completed their journey by car.

In addition, 36% commented that they could have made their daily commute by car but instead chose to travel by bus, helped by a combination of dedicated traffic-free infrastructure and a premium bus service. While 73% of those who responded live within one kilometre of the guided busway, over a quarter are now travelling more than that distance to use it, owing largely to the ease at which they can park, for free, at one of the three dedicated park and ride sites located at key points along the route.

Overall, 98% of passengers stated that they were satisfied with their bus journey that day.

As many will know, Greater Manchester is one of the fastest growing economies outside of London and with that growth comes demand on the region’s transport system, not least on the road network. Traffic congestion is a problem that affects every major city region across the country and at its worst it can detrimentally impact on the economy – not just the city but also the outlying communities.

Getting people to key employment, education, healthcare, leisure and retail destinations in a timely manner is vital if we’re able to truly realise our ambition of becoming a global player.

The city is delighted at the early success of the busway but is not going to rest on it’s laurels. It will continue to work with the operator, First, and the communities that neighbour the busway to ensure it provides the very best transport system for customers.

The city will now turn its attention to completing the final piece in the jigsaw – the transformation of one of Europe’s busiest bus corridors – Oxford Road. This key route into and out of Manchester city centre will not only see new bus priority measures introduced, enabling true cross-city bus services to operate, but also dedicated ‘Dutch-style’ cycle lanes along the whole length as well as huge improvements to the public realm. Once complete in early 2017, Oxford Road will be a more pleasant boulevard for the thousands who work, study and visit there while also providing people with even better transport options.

Schemes like the bus priority package are a step in the right direction and, coupled with the largest light rail system in the UK, Metrolink, the city is on track to provide the means necessary to provide the people of Greater Manchester with the transport network they deserve – one that will benefit them for decades, if not generations.