The Bus Services Bill and opportunities for BRT 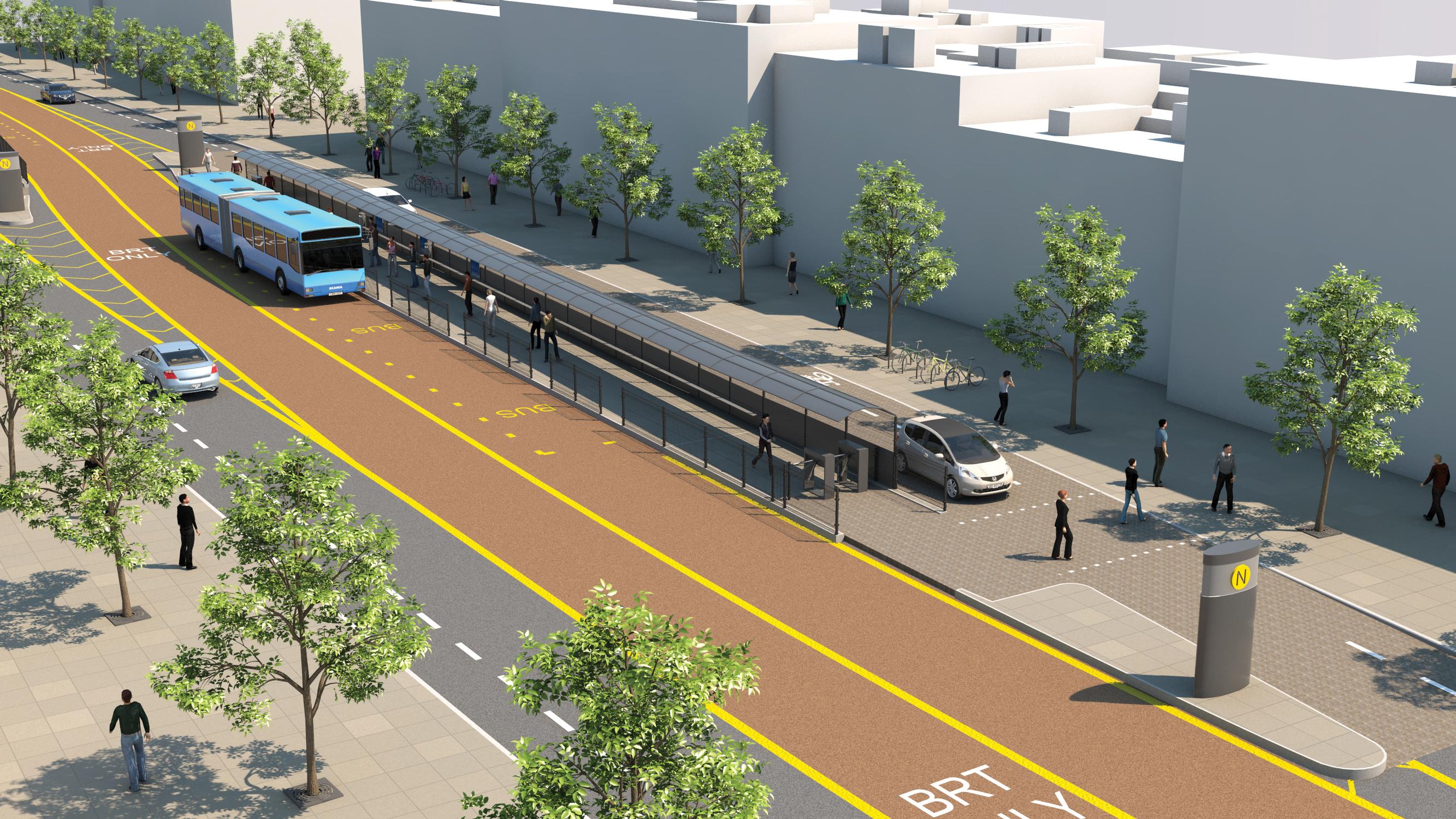 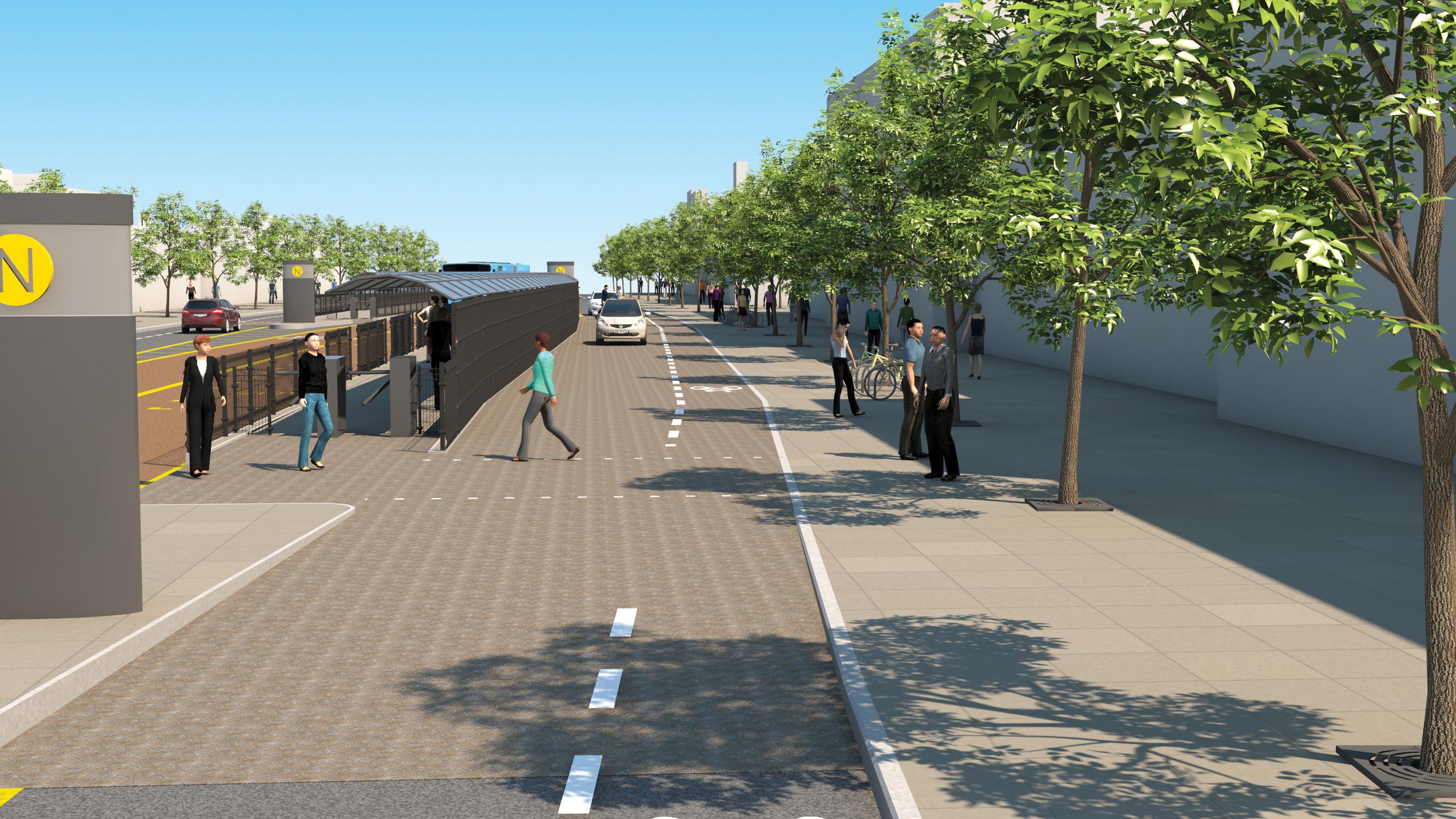 The Government is planning to pass the Bus Services Bill in 2017. The Bill aims to create conditions to:

The Bill aims to achieve this by:

The Bill does not affect bus services operating in Scotland, Wales, Northern Ireland or London.

What does this mean for BRT?

Experience of the development and implementation of BRT services in the UK has been that it represents a determined intervention by local authorities seeking to put in place a premium bus service to achieve certain local objectives – normally related to city growth and a need to attract passengers from car travel.

Hence, whatever the pros and cons of the Bus Services Bill and its impact on the bus operator market, the aims of the Bill appear to be aligned well with the role of BRT ‘schemes’ – to grow bus passenger numbers and help economic growth through provision of a specifically-planned bus service.

The two main ‘levels’ of bus operating arrangements set out in the Bill are:

BRT schemes in the UK are generally planned and operated as single line services. The franchising arrangement may result in a step-change in BRT opportunities by providing greater scope for planning and implementing networks of BRT services, thereby bringing the possibility of cities being served by

a well-defined ‘overground’ BRT network with a network brand. A

BRT schemes are already subject to business case approval processes, and hence the franchising (or partnership) arrangements represent continuation of an already established approach to BRT design and implementation – but with a greater emphasis on how the system will be operated (which up to now has been largely determined by operators).

Franchise (or partnership) areas can cover whole authority areas, or be applicable only to smaller sub-areas (or corridors). Consultation with affected bus operators, representatives of bus users, neighbouring authorities, and other interested parties is a key aspect of preparation and confirming the form and justification for the scheme. Cross-ticketing and improved dissemination of information on services are also key aspects gaining approval for partnership and franchising arrangements.

Gwyn has worked for Arup for over 20 years in urban transport planning, mainly involving street-based transport (pedestrian, bus, bus rapid transit, tram, cars/road vehicles). He has worked on a permanent basis in the UK, Germany, USA, UAE and Ireland on a variety of transport projects from planning through to implementation. These projects range from strategy level to local schemes, including appraisal and business case work. Gwyn has particular experience on bus-based public transport projects, including major international and UK-based BRT projects (e.g. Kampala BRT, Swansea Metro BRT).

The future development of the bus partnership/franchising process could be an opportunity for the ‘BRT’ idea to flourish in the UK, bringing together the excellence of operators and the aspiration of city leaders for better journeys and better places – with Bus Rapid Transit playing a key role in enabling the economic growth of cities – connecting communities to the workplace, healthcare and education.