Modelling all over the world – sharing best practice 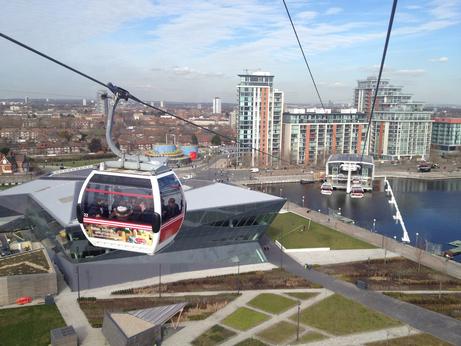 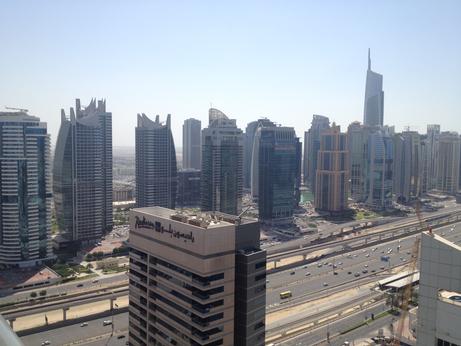 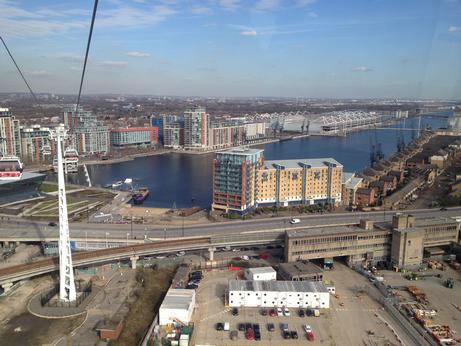 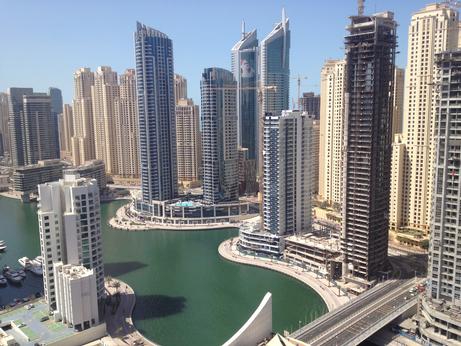 A few months ago I was involved in a project in Australia, advising a regional public sector client on how to improve the way in which they used transport modelling in their day-to-day business. As part of this work I reviewed 'best practice' guidance from around the world. This proved to be a highly educational exercise, says Tom Van Vuren

My first concern was that the type and style of advice available around the world is so different – how could I amalgamate such varied approaches to guidance into appropriate advice for my client? In England, for example, many of the directions in WebTAG are highly technical and also quite prescriptive. In the USA, guidance is more descriptive, and less focused on verifying assignment results than in the UK. The New Zealand guidelines touch on not just processes and procedures, but also on the skills and experience of the analysts and the importance of an active role by the end client. WebTAG is the only guidance that considers forecasting ability as well as base year validation, although the tests are limited and the acceptability range quite wide. The American guidance includes the need for, and value of, peer review.

We learn from our textbooks that the type and complexity of our models should be determined by the decisions that they need to inform; there is no ‘one size fits all’ solution. So I should not have been surprised. Why should best practice guidance not differ between countries? For example, much of the urban infrastructure in developed Western countries is already built and their populations are relatively stable (but there are exceptions, for example London). A good test of the robustness of the model will therefore be how well it can replicate observed conditions; as the changes in both the transport networks and in population and employment (location and size) will be small, even when future forecasting. Changes will be incremental.

In a fast-developing economy, neither the supply side is well established (much of the infrastructure has not yet been built), nor the demand side (much of the future population does not yet live there, and we know little about their socio-demographic features), whilst the predicted economic growth is surrounded by uncertainty. As the future will be so different, best practice guidance should focus on dealing with this uncertainty, for example:

Guidance developed in Europe will have less applicability; a best practice approach for, say, the Middle East will inevitably be different.

There is however certain best practice guidance that has universal value. For example, as the New Zealand’s Transport Agency’s Transport Model Development Guidelines say: ‘The development and application of transport models are not simply exercises in following processes and procedures. They are dependent on the skills and experience of the analyst and peer reviewers. It is also important that the client takes ownership of the model’s fitness and the outcomes of its application’. A similar sentiment is set out in the UK Treasury’s Aqua Book (guidance on producing quality analysis for government). Regularly, the transport modelling analyst is left to his/her own devices, with the project manager (let alone the project sponsor or end client) not taking enough interest in the modelling or analysis. There is an onus on the sponsors and project managers to be involved with developing and agreeing the assumptions made, about the future and the project. There is also an onus on the analyst to make the modelling more inclusive, by removing some of the mysticism, opening up the ‘Black Box’ and by presenting results in an accessible manner.

The aim of Modelling World has always been to share knowledge, exchange ideas and improve practice; not just among the technical analysts but also engaging end clients, project managers and ultimate decision-makers. After ten years of Modelling World in London, I look back and I recognise how the conference has been successful in discussing emerging trends such as peak car, introducing new concepts in big data and visualisation, and presenting technical advances in techniques and software. However, most importantly, it has celebrated  the hard work, commitment and successes of transport modelling colleagues; more than 3,000 professionals have been involved Modelling World over the past 10 years. I became convinced last year that the success of the Modelling World concept could be extended to the Middle East and, looking at the programme as it stands, I was right. I am excited and look forward to the first Modelling World Middle East in February. Why not join me?

Check out the programme at: www.modellingworldME.com