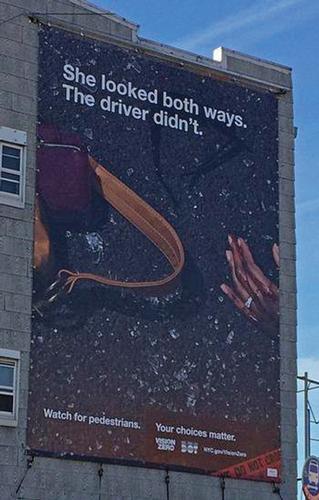 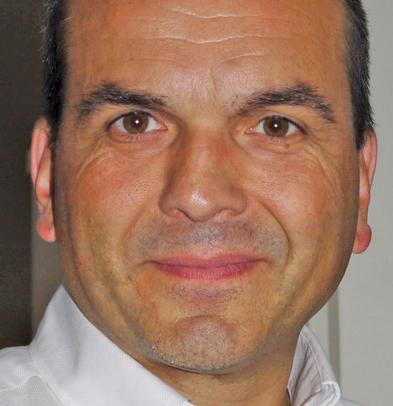 Vision Zero London works for the adoption of a Vision Zero approach to road safety in London.

Every year tens of people are unnecessarily killed and hundreds seriously injured on London roads because of:

Reluctance to tackle the causes are due to:

Even apologists of present reality admit that "every death on the road is a death too many".  However present policies are poisoned by the mistaken belief that it would cost too much to have a perfectly safe system, and therefore a certain number of fatalities is inevitable.

That is not how the airline and railway industries work: they design systems with multiple fail-safe mechanisms which incorporate human fallibility. Fatalities occasionally occur, but they are painstakingly analysed to avoid repeat occurrences.

Contrast this with the road network, where many fatal collisions follow repeated patterns, but authorities are unwilling to fix the causes.

Danger on the roads has catastrophic effects on the health of Londoners and the freedom of the more vulnerable: the young and the old.

Nobody can disagree with the goal of designing roads in a way that no-one dies or is seriously injured.

All Mayoral candidates will be in a position to sign for our Vision Zero Manifesto. These are the key elements:

Transport for London will respond to clear guidance from the new Mayor; just as the present policies have been poisoned by the "smoothing traffic flow" priority of the Johnson administration, we envisage a shift of attitudes, with a new administration committed to Vision Zero principles.

We will work with other organisations to ensure that Vision Zero will form part of all Mayoral candidates' manifestos.