Systra is proud to sponsor the biggest conference and publication in the European modeller’s calendar, and we are especially excited to be doing it this year because it marks the 10th anniversary of this pioneering event. 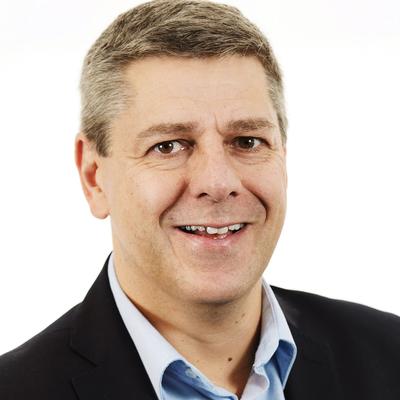 So much has changed in the 10 years since the first Modelling World that it can be quite daunting looking back, especially for a profession that earns its living making predictions about the future. Back then, YouTube was just another obscure start up, bendy buses were still operating in London, Nokia was the global giant of mobile telecommunications, the iPhone was just a twinkle in Steve Jobs’ eye. As for SatNav, it was only the beginning. The future held many changes in store that nobody predicted, nor could have predicted. I mean, Apple deciding to make phones? Who would want that?

But throughout all those changes and all that disruption, Modelling World continued to be the place for the modelling profession to meet, discuss, argue and adapt, ensuring not just that modellers kept abreast of the technological and social revolution, but that they led the way in understanding the power of the 3G world, and how to unlock its potential as a tool for understanding and improving the way we organise our towns and cities.

Modelling World 2015 is no exception. We have a fantastic programme this year, including talks by Systra’s John Allan on the opportunities, risks and pitfalls of mining mobile phone data as a modelling tool, discussions by Dave Ladbrook and John Polak on the potential for gaming technologies to transform data visualisation, investigations into how patterns of travel are changing and are likely to continue to change as citizens become ever more plugged in to mobile tech and the ‘internet of things’, and a fascinating report from the Netherlands by Peter Jorritsma on ‘Not car-less, but car later’.

Of course, we can’t know for sure what the future holds – let’s face it, modellers know that better than anyone – but I can confidently say that the programme on offer at Modelling World 2015 offers the most comprehensive and exciting forum for anticipating the challenges of that uncertain future that could be found. Perhaps a delegate at Modelling World 2025, sitting in their driverless car, reviewing this year’s programme through their neural-implants, will smile to think how little we knew, but I’m willing to bet that they won’t be able to fault us for imagination or forward thinking.

So I and everybody at Systra hope you enjoy all the sessions that the programme and exhibition holds as much as I know I will, and I look forward to meeting as many of you as I can. Have fun, make yourselves heard, and let’s make this an anniversary to remember.