Smarter phones will enable us to travel more sustainably 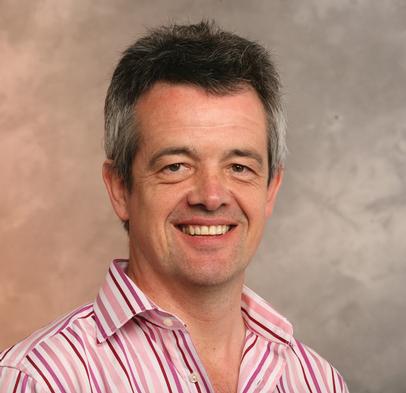 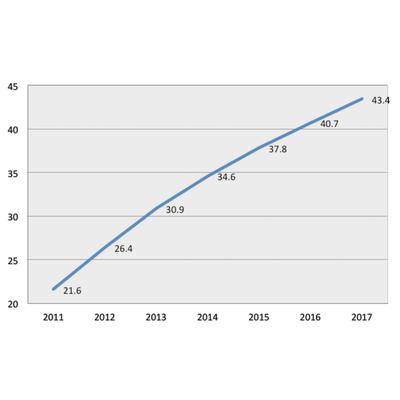 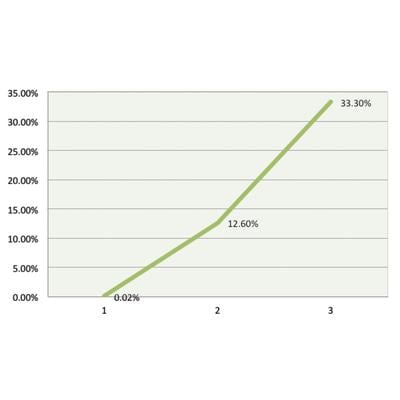 Debate continues over both the affordability of transport investments and the best way of meeting future travel demand to achieve sustainable outcomes. We entered the 21st century with social demands for travel increasing, but serious economic constraints and growing environmental concerns seeming to restrain our ability to chart strategic progress.

‘Piecemeal’ and ‘ad-hoc’ are words that many of us can readily associate with transport investment. This begs the question of whether or not there is a paradox between traditional investment planning and the need for sustainable transport options.

It has been argued that current planning practices tend to value mobility rather than accessibility and so favour motorised modes over non-motorised modes and motorists over non-drivers (Litman 2011). It has been observed that we have a general tendency for transport systems to cater for physical movement rather than improving access to goods and services for the population as a whole (Lucas 2004). This not only results in expensive investment in infrastructure but creates a vicious circle that prioritises the car over other modes.

In the emerging political and economic framework, public investment in transport can become limited in scope or, dare we say, misdirected. A political system operating under severe financial pressures is apparently incapable of improving transport and accessibility through delivering sustainable outcomes. This creates a major challenge; how successful can we truly be in providing inclusive accessibility solutions?

Traditional planning methods, based on trip-models and cost-benefit analysis, inherently prioritise the car over sustainable modes for their savings in values of time. Despite their wide acceptance, these practices lead to outcomes contrary to the principles of sustainability, and due to their focus on large investment projects, sector growth becomes limited.

Transport modelling and cost-benefit analysis focus on trips rather than activities. They overlook human behaviour in their models, only reinforcing the current travel patterns and favouring movement over access. Martens (2006) exemplifies this: By ignoring the fact that current travel patterns are a reflection of the way in which transport resources have been distributed in the past, transport models thus create an inherent feedback loop.

In addition, the use of values of time on cost-benefit analysis by default creates the need for large infrastructures in order to increase travel speeds. There is a huge inequality in the values of time. For example, these values are higher for drivers than for public transport users, pedestrians and cyclists. Why should we perpetuate this inequality when they justify higher investments for those who are already better off? Improving the quality of transport services for drivers is achieved at the expense of those who experience mobility constraints.

Increasing quality, which is not inclusive, is a matter of privilege and not social benefit. We need to think and work differently.

Thinking differently: Increasing opportunities for all

Who hasn’t got a mobile phone these days? It is widely agreed that as transport is a derived demand, activity-models should focus on human behaviour in contrast to the traditional views (Gaker et al 2010; Lew and Leong 2009). Mobile phones are a case in point.

The emergence of mobile technologies, and the spread of internet communications, have significantly changed people’s behaviour and interactions. Most every day activities, from shopping or going to the cinema now have an app. This includes travel.

The reality is that technology has enabled transport systems to become smarter and require less planning and less thinking, and therefore provide a competitive alternative to the car.

Since mobile phones are widely accessible in the UK, technology also enables inclusive travel planning. According to the European Travel Commission (2013), more than half of the mobile phones in the UK are smartphones, equipped with internet connection and built-in applications. Forecasts show that they will represent 75% of the market by 2016 (Graph 1).