A partnership between SKM Colin Buchanan and Wagstaffs Design brings together data collection, quantitative analysis, modelling and visualisation to produce high-resolution 3D movies that support the business case for investment 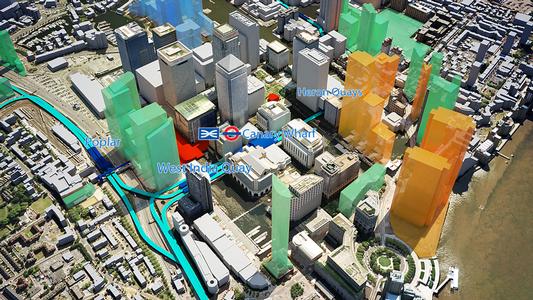 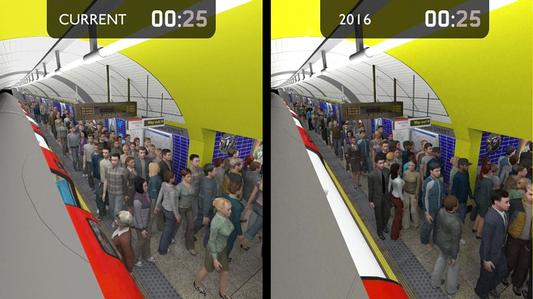 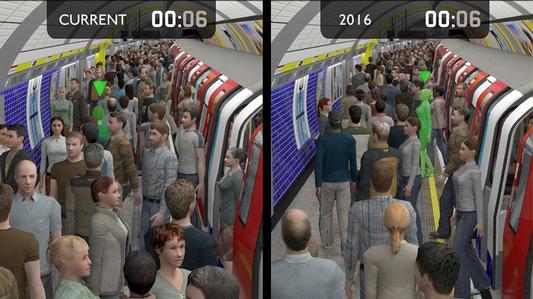 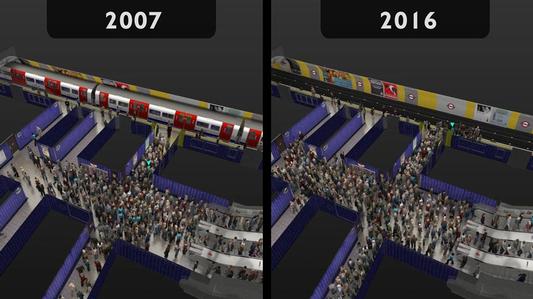 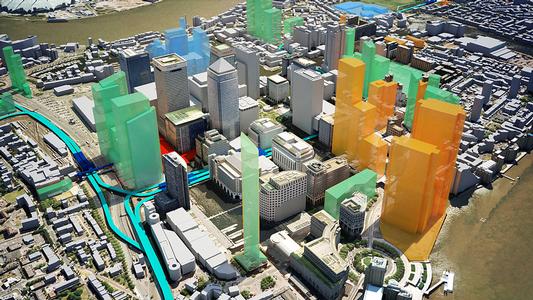 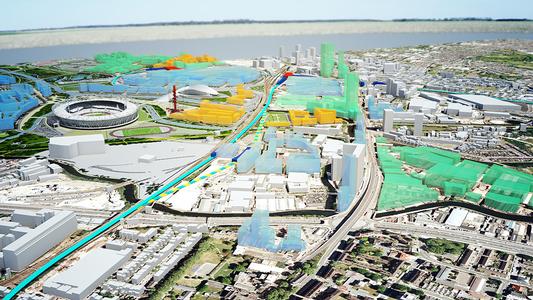 3D visualisation – as its name suggests – is a type of computer animation used for developing masterplan and concept designs, community consultation displays, presentations to approval authorities, or to accompany sales and marketing presentations.

An excellent communication tool, it enables people to more easily understand technical scenarios, can be applied to ‘safety in design’ methodologies, and above all, is a visually exciting, value-adding way to convey information. And by showing attractive and informative visuals to community members, stakeholders, investors and project teams, it also becomes a valuable and cost-effective tool in stakeholder engagement.

The technology can be used to bring pedestrian modelling to life in a limitless variety of scenarios, such as at sports stadiums, railway or bus stations, both from the customer’s perspective to represent delays or crowding and from the operator’s perspective to illustrate the impact of day-to -day operations.

Wagstaffs Design and SKM Colin Buchanan were commissioned to develop a computer generated film for Bond Street Underground station (see images below) to highlight the need for the proposed capacity enhancement scheme.

The key objective was to deliver a comprehensive movie that communicated a consistent message to all stakeholders – that the impact of not funding the proposed capacity enhancement project was unacceptable, both from the customer’s perspective to represent delays or crowding, but also from the operator’s perspective, due to the potential negative impact on day to day train operations.

The team commenced the project by using London Underground’s LEGION model, software that simulates and analyses pedestrian movements in the facility.

The outputs, in the form of trajectories for individual customers, were adopted as inputs into a series of visualisations, which were then compiled into an easy to understand CG Animation.

LUL awarded full marks to the Wagstaffs Design and SKM Colin Buchanan team for the delivery of the project, confirming their high satisfaction in the work delivered by the team.

‘What was particularly insightful was the way the 3D outputs were produced into a concise visual narrative that was accessible to a very broad range of stakeholders,’ said Ms Weddell.

‘This enabled the same video to be used when presenting to many different groups about different a range of differing impacts of the project.’

This project was shortlisted at the 2012 London Transport Awards for Excellence in Technology category. As a tool, the marrying of quantitative analysis and 3D visualisation has considerably raised the bar in terms of expectations in the transport market, for clarity of communication when delivering modelling outputs. For non-transport professionals it has proved invaluable in explaining multifaceted data in a visual format, as opposed to complex graphs and charts. London Underground has also used the movie as an exemplar case study both internally and externally at conferences on a national scale.

About the authors: Simon Babes is Technical Director at SKM Colin Buchanan, and Paul Oesten-Creasey is Associate Director, Wagstaffs Design