Whitty: ‘We can and should go further to reduce air pollution’ 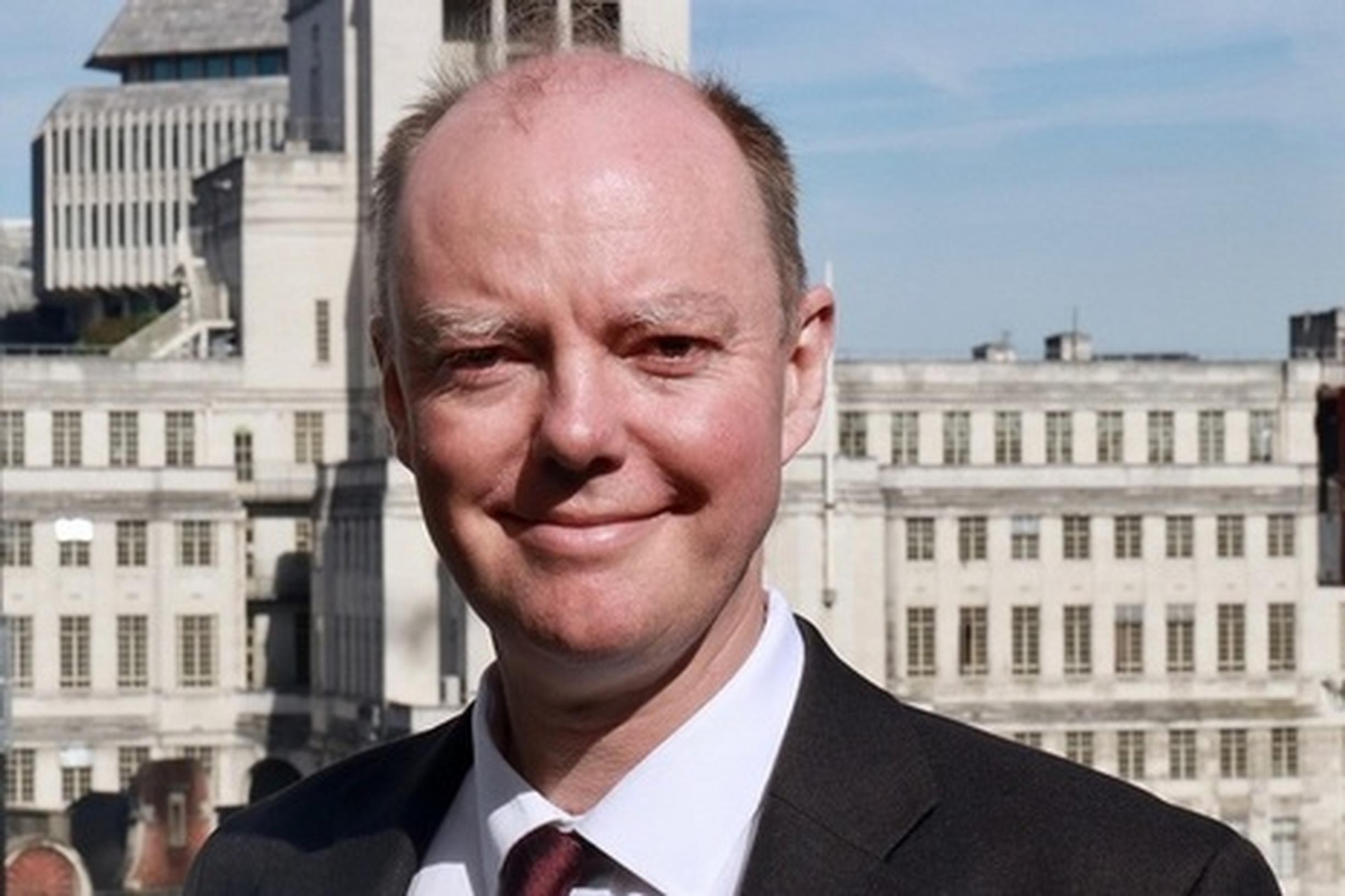 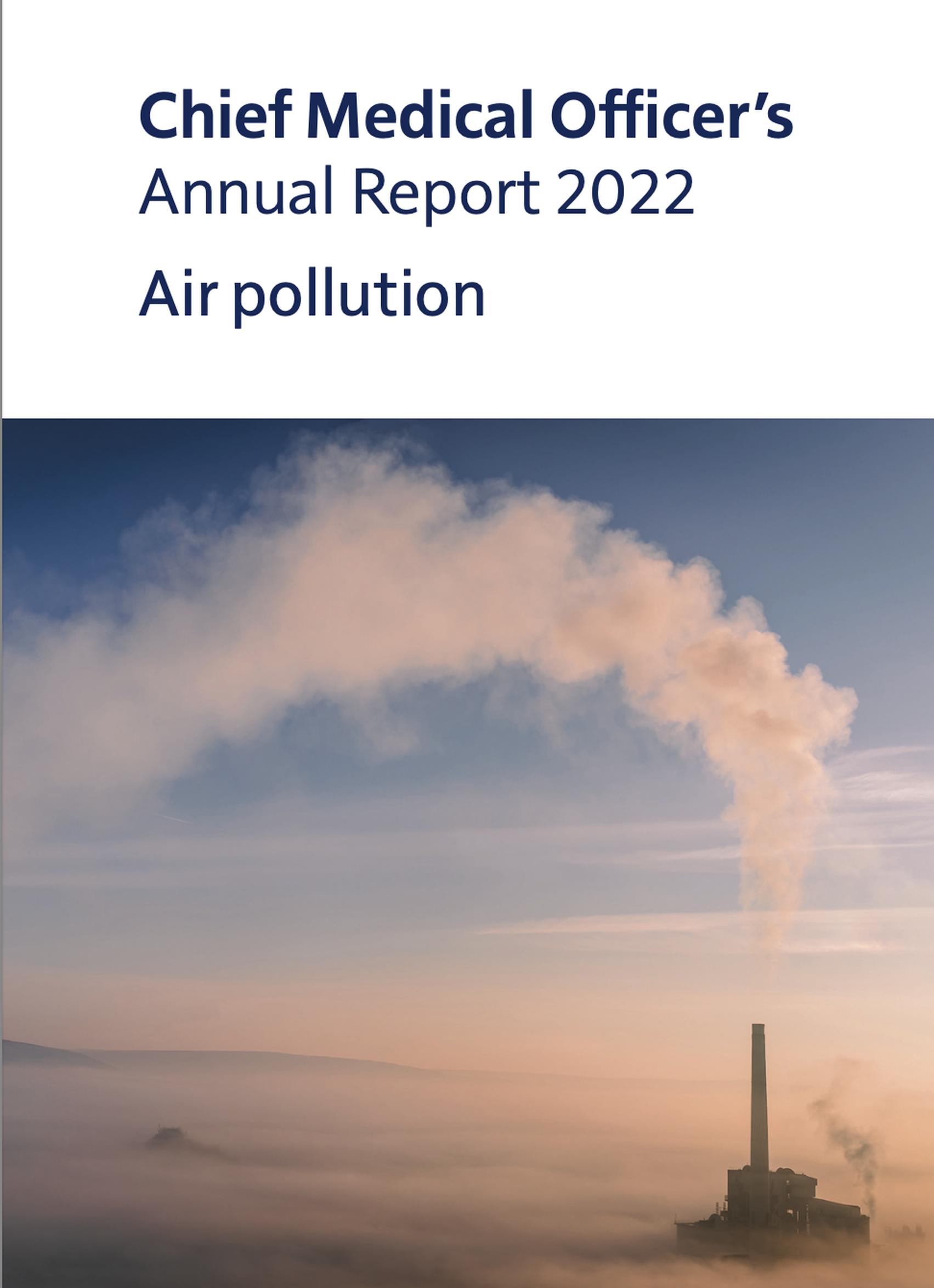 We can and should go further to reduce air pollution, and it is technically possible to do so, says England’s chief medical officer Professor Chris Whitty in his annual report.

The report focusses on air quality and on makes 15 recommendations across a range of sectors, including transport, urban planning, industry and agriculture.

This is Whitty’s third report as chief medical officer (CMO). Last year his focus was on health in coastal communities, while the 2020 report looked at health trends and variation in England.

Outdoor air pollution in England has reduced significantly since the 1980s, but it still poses significant health threats including increasing heart disease, stroke, lung disease, cancer and asthma exacerbation. Pollution also leads to increased mortality and is associated with impacts on lung development in children. Whitty also highlights how indoor air pollution is becoming an increasing proportion of the overall problem as outdoor air quality improves.

In his report, Professor Whitty says: “Improvements in engineering for transport and industry, modifications to agricultural practice and improvements in the built environment are examples that should, once a change is made, be self-sustaining and allow us to reap health benefits for the foreseeable future.

“Many of the changes to improve outdoor air pollution have significant co-benefits. For example, reducing the use of fossil fuels for energy reduces both air pollution and carbon emissions; improving active travel reduces air pollution emissions from vehicles and has direct health benefits to those who are walking, wheeling or cycling. In particular, we need to concentrate on the places where people live, work and study; the same air pollution concentration in a densely populated area will lead to greater accumulated health effects than in a sparsely populated area as more people will be affected.

“The path to better outdoor air quality is clear, and we now need to go down it. Indoor air pollution is becoming an increasing proportion of the problem as improvements in outdoor air pollution occur. Most of our days are spent indoors whether for work, study or leisure, yet indoor air quality has been studied much less than outdoors. While there are some spaces such as owner-occupied houses that are fully private, many indoor spaces are public, including health facilities, schools, other public buildings, and also shops and workplaces. As with outdoor spaces, people in public buildings are exposed to air pollution but can do little about it, so society needs to act. A better understanding of how we can prevent and reduce indoor air pollution should now be a priority.”

The CMO's report includes a chapter with case studies of three cities in England – Birmingham, Bradford and London. Each of these cities has had significant challenges around air pollution and has taken slightly different approaches to tackle it. These have included integrating actions including around transport, urban planning and design, reducing pollution around schools and monitoring at a city level.

Professor Chris Whitty is chief medical officer (CMO) for England. He represents the UK on the Executive Board of the World Health Organization. He is a practising NHS consultant physician at University College London Hospitals (UCLH) and the Hospital for Tropical Diseases, and a visiting professor at Gresham College.

Whitty was the chief scientific adviser for the Department of Health and Social Care from January 2016 to August 2021. He was the interim Government Chief Scientific Adviser from 2017 to 2018, including during the Novichok poisonings. Before that, he was the chief scientific adviser at the Department for International Development (DFID), which included leading technical work on the West Africa Ebola outbreak.

Whitty was appointed as an expert adviser to Active Travel England on 22 October 2022.