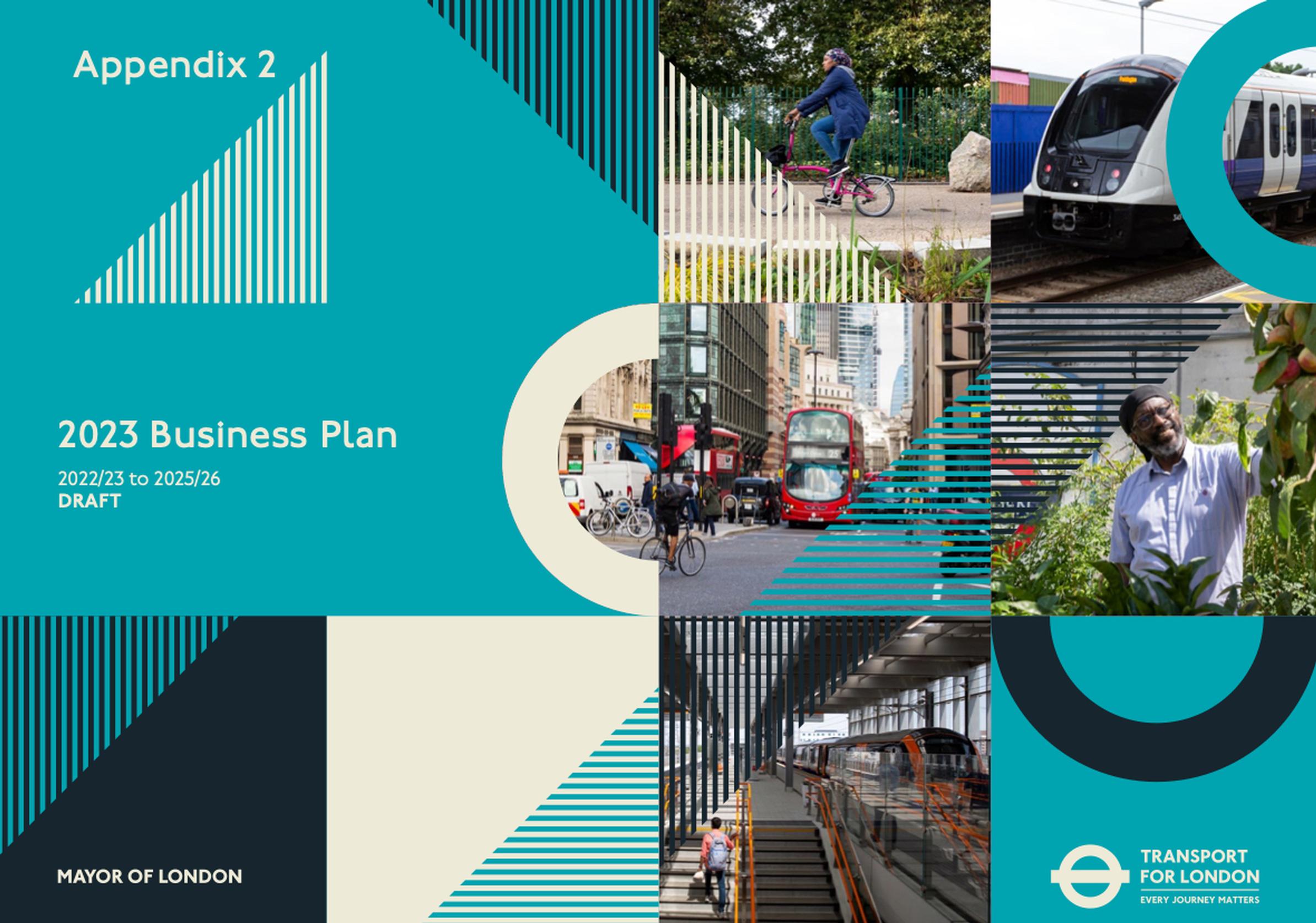 More than £8bn will be spent on the capital’s road and rail network over the next three and a half years, with an average of £150m invested each year in new cycleways and safer junctions.

TfL said the plan prioritises projects that will be financially viable within three to five years, and includes energy efficiency projects, which will cut operating costs and help meet London’s environmental goals.

In September the DfT agreed to give TfL £1.2bn in a funding settlement up to April 2024. This followed four short-term emergency deals, totalling about £5bn, since the first Covid-19 lockdown in March 2020 (LTT 2 Sep).

Investing in new trains and signalling will create jobs and investment across the UK and help to grow the wider UK economy, states the report. “To do this, long-term certainty on Government funding is needed past the current funding agreement to April 2024. Like every other major transport authority around the world, TfL will need ongoing Government support for capital investment and throughout previous discussions with Government, it has consistently been recognised that TfL is not expected to fund major capital enhancements from its own operating incomes.”

TfL has pledged to invest in new trains to replace the ageing Piccadilly line fleet and a new fleet for the Docklands Light Railway. With new signalling on the Circle line, TfL will seek to complete the remainder of the Four Lines Modernisation programme – delivering more frequent, reliable and faster journeys to the District, Hammersmith & City and Metropolitan lines. The project to modernise and expand Bank station is also set to be completed.

The plan will also see the delivery of the extended Ultra Low Emission Zone (ULEZ), supported by a £110m scrappage scheme, which will cover every London borough from 29 August 2023.

TfL states that £400m of the £730m recurring savings target set in 2019 have so far been delivered. But the pressures of managing inflation and the requirements of the most recent funding agreement mean that further efficiencies are needed, it adds.

“Therefore, in this Business Plan, the savings target is increasing to a total of £1bn recurring savings, meaning a further £600m per year needs to be delivered by 2025/26. This will be delivered through a focus on improving efficiencies, driving improvements where possible for TfL colleagues, and an approach to continuous savings, including working together with TfL’s supply chain to make further efficiencies.”

Mayor of London, Sadiq Khan, said: “The past two years have been the most challenging in TfL’s history and the pandemic’s impact on TfL’s finances was devastating. But, following tough negotiations and my commitment to prioritise funding for London's vital public transport, TfL is on track for financial stability, ridership across the network is increasing and there have been major improvements to the capital’s public transport network.

“This year we’ve seen the opening of the transformational Elizabeth line, the extension of the Overground to Barking Riverside, the completion of important upgrades to the Northern line, and I’ve unlocked additional funding to save bus services that were under threat as well as expanding the bus network in outer London. London’s transport workers continue to play an essential and much-valued role in keeping our city’s transport network safe and operating, and this is why I took the unprecedented action to support London’s lowest-paid transport workers by removing the cost of using public transport.”