Green = Go: How the transport sector is innovating in the face of climate change

With national governments and transnational coalitions taking urgent action in the mission to conquer climate change, transformation in the transport sector is crucial to cut emissions and prepare for a more sustainable future. Ian Crosby of touch technology innovator Zytronic considers some of the most exciting developments in the transport sector 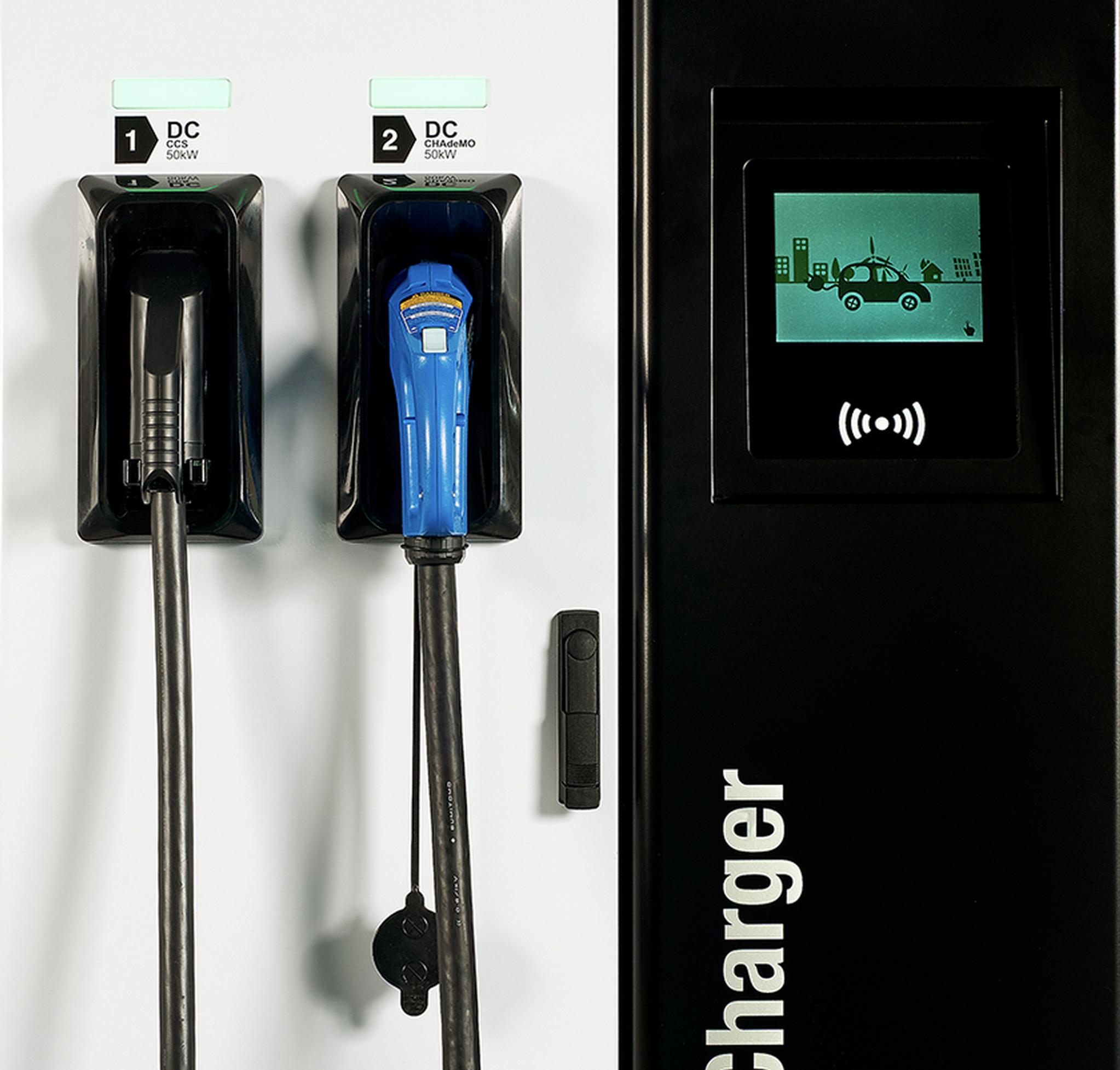 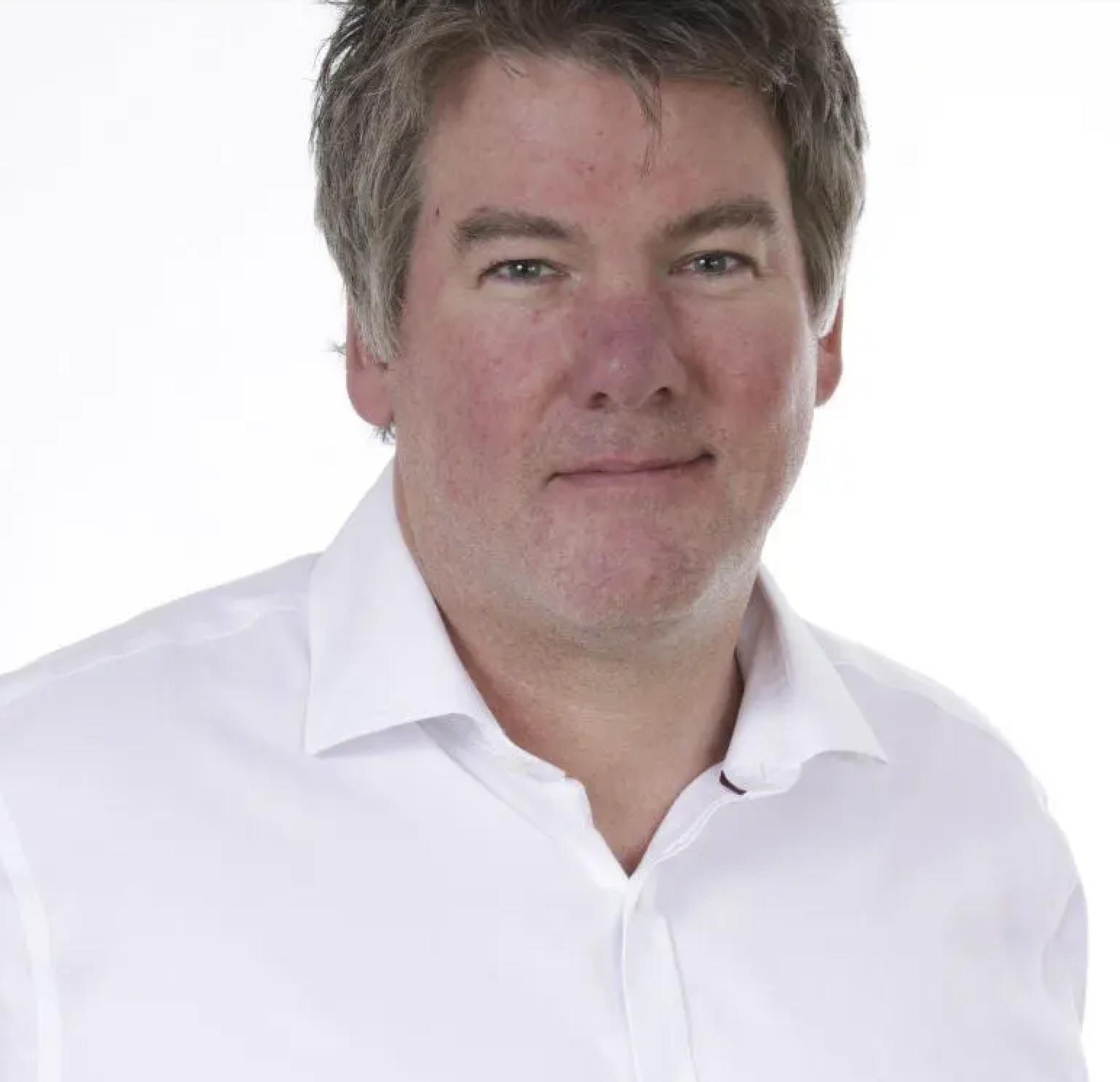 With electric cars accounting for 11.6% of all new car registrations in the UK last year, the next development in the EV world is ensuring that widespread access to EV infrastructure is possible. Innovation in these areas is currently helping facilitate further adoption of electric vehicles.

It’s no secret that the electric car market is experiencing a period of rapid growth. With the sale of new petrol and diesel cars outlawed from 2030, demand for electric cars is growing.

However, one of the main barriers to adoption is the lack of available infrastructure, such as charging ports, to support electric cars.

In parts of Europe and Asia especially, access to home charging ports is not always possible due to limited parking availability. In the UK, however, trials are underway for pop-up charging points. Developed by Cheltenham-based design company Duku, these units are stored underground when not in use, reducing street clutter.

In order to enable the widespread adoption of electric vehicles, charging points must be easily accessible. The UK is beginning to follow in the steps of the US, with growing numbers of publicly-usable charging points.

Another potential barrier to the widespread adoption of electric vehicles is their speed of charging. Today, 50kW EV chargers are the most common form of public charger, and usually take around 30 minutes to fully charge a vehicle.

Build costs continue to be a barrier to the installation of these charging facilities; the potential for digital advertising to be implemented on EV charging stations may allow some of the cost of installation to be recouped. Innovative, specially made exterior touchscreens promise to revolutionise advertising in this arena, making EV charging centres a realistic prospect for the future.

Tesla may be dominating news headlines when it comes to self-driving cars, but there are plenty of other companies around the world working to make autonomous cars a reality. For example, Michigan-based start-up May Mobility is augmenting public transport by operating autonomous shuttle bus services.

By actively involving local communities in the planning process for their cars’ routes, May Mobility is creating publicly available autonomous driving solutions that are tailored to each location’s unique infrastructure. This tailored process helps improve the route efficiency of the self-driving cars, and should, in theory, help alleviate some of the safety concerns surrounding some autonomous vehicles.

Plus, whilst Tesla’s price point is enough to prevent a significant portion of the world’s population from enjoying access to a self-driving electric vehicle, May’s offering is designed to be more affordable and accessible.

Given the recent outcry about the energy cost of digital advertising and signage, you’d be forgiven for questioning what’s wrong with traditional, un-smart bus stops. However, Mobility-as-a-Service (MaaS) is a growing sector that integrates various forms of transport and transport-related services into a single comprehensive package.

With a wealth of improvements taking place across both personal and public transport, the future promises two things. Concerted efforts are being made to decrease the carbon footprint of the world’s transport, and with the ever-increasing adoption of electric vehicles – and easier access to EV infrastructure – net-zero targets become much more achievable.

Not only this, but with autonomous cars becoming increasingly viable, and Mobility-as-a-Service representing a growing sector, you can expect to see improvements to the user experience in the months and years to come.