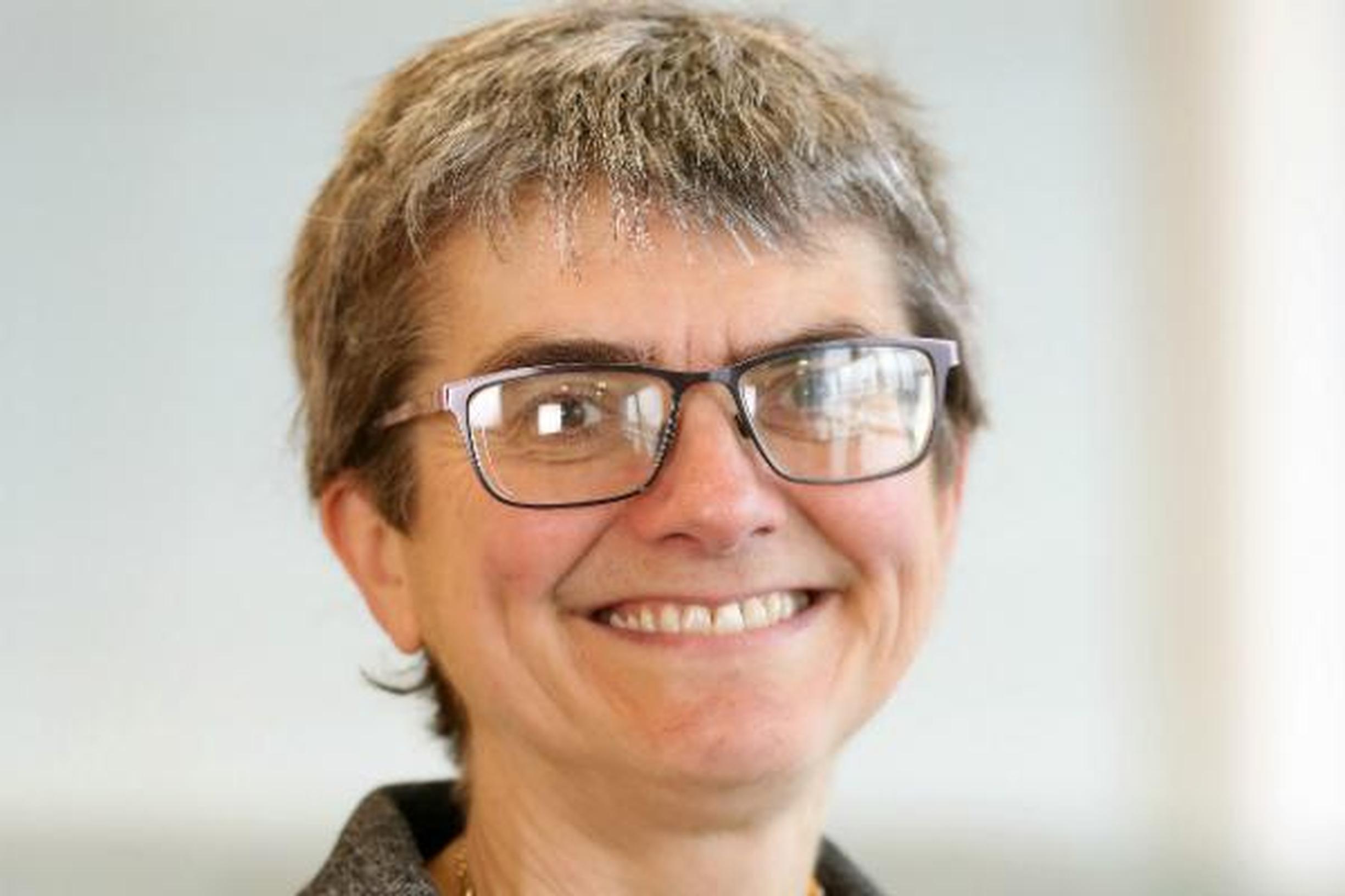 The report of the Welsh Roads Review Panel, led by Dr Lynn Sloman, will now not be published until the New Year, Welsh Government sources have indicated.

The government had been expected to publish the panel’s final report, which climate change deputy minister Lee Waters received in the summer, in time for the Local Transport Summit taking place in Cardiff at the beginning of December.

Publication is now however expected in the new year, with the Government's response. It is not certain if ministers will endorse the panel’s findings on all of the 54 schemes which they examined.

Waters said last week that the final report applies the same logic as in the first two fast -tracked reports, and stressed that the panel has also provided a framework for decisions on the circumstances where future road schemes would be appropriate or not.

The panel’s logic, revealed in the two early reports, implied that most new road building in Wales should be halted. It would then fall to deputy climate change minister Waters, to face down the critics and explain, as he has done many times already, that the government’s priority is to spend on maintaining and renewing the existing road assets rather than adding to the network.

Waters has also said the funding released will enable more investment in making public transport and active travel attractive and viable alternatives to the private car.

Its first two reports, fast tracked at the government’s request, ruffled feathers because they recommended cancelling long-planned schemes in North Wales and implementing alternative measures which would be less environmentally harmful. In response Lord Burns was asked to chair a North Wales Transport Commission, which is now exploring alternatives to road building in the region, though there is no guarantee that any of the funding which would have gone to the cancelled road schemes will be available for a major package of alternatives.