Only safety and convenience will boost confidence in public and passenger transport for women and girls: practical steps to take

Follow the recommendations from the UK's Transport Champions and, says Glasgow City Council, set travel and planning in a feminist planning agenda 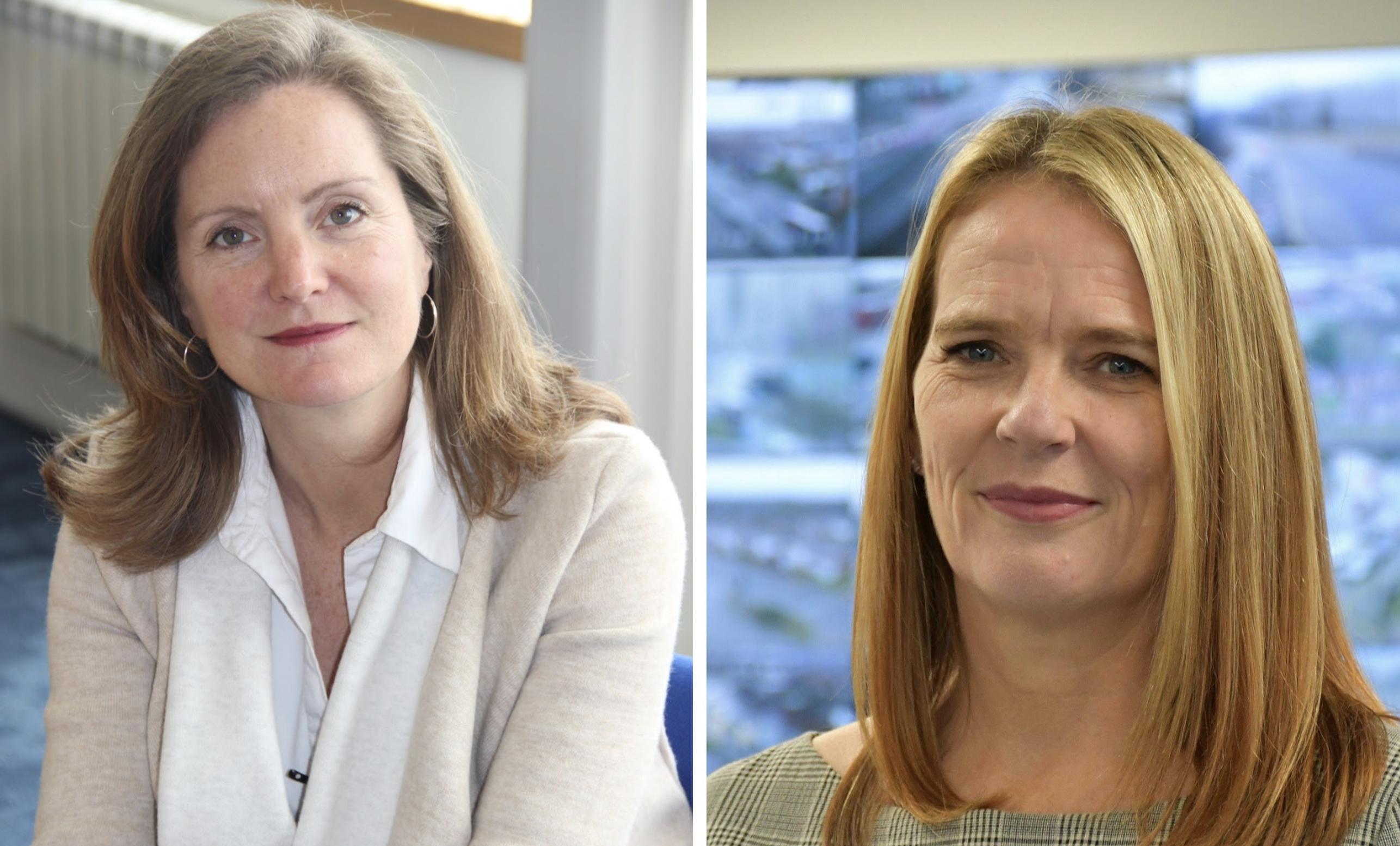 The 7th free webinar in the Gender on the Agenda webinar will take place on Wednesday 23 November on the theme of tackling violence against women and girls on transport, and led by Transport Champion Anne Shaw from Transport for West Midlands along with speakers from the Department for Transport, British Transport Police and Liverpool City Region.

Register for this free webinar here

Back in 2021, Government chose two senior officers from Transport for West Midlands – Laura Shoaf, Chief Executive and Anne Shaw, Executive Director – to lead efforts to tackle violence against women and girls on transport.

Laura and Anne were the UK's first Violence Against Women and Girls Transport Champions, part of a wider campaign to tackle violence against women and girls. A set of their recommendations on making the transport network safer for women and girls was published in March 2022 and highlighted some key areas for focus:

The work done by the Transport Champions, as has been showcased in the previous six Gender on the Agenda webinars (see the previous episodes here), also stresses that the streets, roads, footpaths and public realm in which travel takes place must also be appealing and safe for women and girls.

In Glasgow, a novel motion by Green Councillor Holly Bruce that called for a feminist planning agenda has been accepted by Glasgow City Council; the first in the UK to do so. Bruce argues that: Council agrees that in order to create public spaces that are safe and inclusive for women, and accessible for all members of the community, it is fundamental that women are central to all aspects of planning, public realm design, policy development and budgets.

'Council notes a gender-neutral approach to city development does not work, that women and people of marginalised genders have diverse needs that are not currently reflected in practice and that an intersectional, inclusive and climate-friendly approach is needed.

Council agrees that public places that are better attuned to women's security and practical needs would open up opportunities for women, and could lead to an increased participation in political meetings, and ultimately women's elected representation. It would present job opportunities, and enhance the autonomy of disabled women, women of colour, unpaid carers and lone parents.'

She added: 'Council recognises the main features of a healthy city are aligned with gender-equal cities including walkability, proximity to services, mixed-use environments, a safe public realm and open greenspaces. These factors aren't only important for women, they are key considerations for creating a healthier, more liveable city for all, with positive impacts in terms of physical and mental wellbeing and air quality.'

Glasgow City Council has now instructs the Chief Executive to prepare reports to the appropriate Policy committee(s) that will consider how council policy and practice needs to be adapted to:

The reality of how limiting the fear of travelling in public and on passenger transport has recently been highlighted by yet another damming report. A survey by LA Metro has revealed a drop in the number of female passengers using its buses and trains – with almost 50 percent of those surveyed citing crime, sexual harassment and safety as their main concerns.

The survey of over 12,000 LA Metro customers – taken between March and May of 2022 – found female bus ridership fell from 53 percent to 49 percent and rail ridership dropped from 46 percent to 44 percent, when compared with pre-pandemic figures. According to the survey:

Join us at this free webinar to hear practical suggestions to improving mobility and boosting opportunity for women and girls.