Whatever the colour of the administration, council after council report the same problem: There are too many cars on the roads, choking up towns and cities with vehicles dirtying the air and contributing to climate change. The issue is holding local economies back from reaching their potential because goods and services get caught up in the congestion 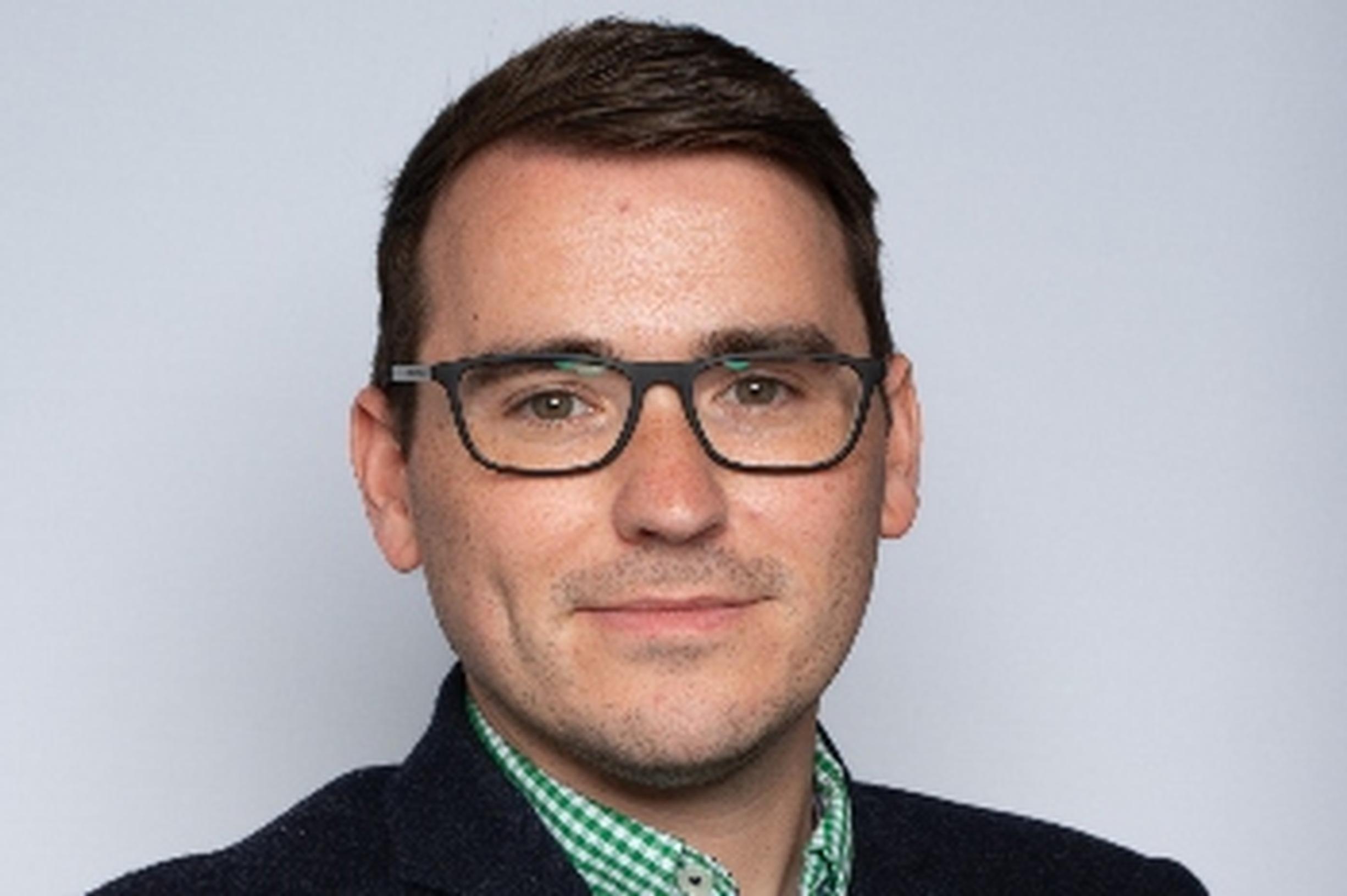 Councillors of all parties have faced the same difficulties when trying to make a big difference in how people get around. Council leaders have to square the needs of residents of all backgrounds, employers of all sizes, and the views of their councillors. The how of it all, therefore, is the key. What is the best tool for tackling congestion and, in so doing, cutting the carbon emissions and air pollution caused by transportation?

If you exist outside local government circles, you might not have heard about Nottingham City Council’s workplace parking levy (WPL). Widely regarded as one of the UK’s most successful green transport interventions, this charging scheme for employer-provided parking is now over a decade old. And, by all accounts, it has been a big success. Which begs the question: why has no council followed suit yet?

UK100 is aware of at least ten local authorities actively reviewing similar schemes, with Leicester and Oxford as the closest to implementing their own workplace parking levy.

Two UK100 consultants are supporting the development of the WPL concept right now, with one working with Oxford City and Oxfordshire County Councils and another working with Leicester City Council. The support comes on the back of a UK100 members-only summit convened to learn more, share findings and offer practical assistance. We’re learning a lot and will share more in the coming months. In the meantime, this is a primer on WPL based on what we have learned.

In the year of the Millennium Bug, the Concorde crash, and the launch of the Playstation 2, the Blair government gave councils with transport responsibilities the power to implement a workplace parking levy. The Transport Act 2000 enabled local authorities to charge employers for parking spaces provided to employees driving to and from their workplace.

Nearly ten years after empowering local government, Nottingham City Council took the plunge. Like many cities, Nottingham’s citizens were experiencing worsening congestion and poor air quality because their transport infrastructure privileged the car above all else.
Modelling completed in 2007 highlighted that work-related transportation was to blame. Some 70% of traffic at peak periods came from people commuting to work. Surprisingly to some, this work-related transportation was actually harmful to the economy: congestion left £170m of avoidable costs each year in terms of lost economic growth.

The WPL hoped to limit the economic damage of work-related transport by shifting employees out of their cars onto public transport, a bike, or their own two feet. And the scheme has been an economic boon. Despite the usual predictions of economic doom, and threats of an exodus of companies and jobs, all of which can cause anxiety for councillors who want to do the right thing, none of these warnings came to anything.

Within the first five years of the WPL, Nottingham saw a 22.2% boost in the number of businesses opening up in the city, with a real-term job increase of 23,400 and a 44.8% fall in unemployment. Moreover, the WPL can be good news for councils that have only known tough times because of austerity and the pandemic and are now facing the impact of inflationary pressures on their operations and services. For cash-strapped councils short of opportunities to raise new money, a WPL could be a lifeline – even if it is ring-fenced for transport projects.

The revenue brought in by Nottingham’s WPL has topped £90m, unlocking £600m of other transport investments. Operationally, officers have run an efficient service achieving 99.9% of revenue collected, no penalty charge notices issued and operational costs of less than 5%.

The WPL has funded two new tram lines and an extra 17.5km of track. And Nottingham Station has been transformed into a 21st-century integrated transport hub, supporting routes on the Link Bus Network.

The sustainable transportation investments made possible by the WPL have enabled the city council to meet its other ambitions. Four in every ten pre-COVID journeys to work were by public transport, resulting in carbon emissions falling by a third since 2005. Meanwhile, congestion growth has been slashed by 47%.

If the WPL is such an obvious win-win, why has no other council utilised the powers in more than two decades? One reason is a political appetite to do what works and what the evidence shows is needed.

In July, UK100 convened a confidential roundtable event with two authorities looking to implement a WPL in the next two years. Leicester City Council has completed a public consultation on a planned scheme. Oxford City and Oxfordshire County Councils are next. Leicester and Oxford Councils joined the call to explore the opportunities and challenges of implementing a WPL with the direct expertise of those who know how to do this: Nottingham politicians and officers.

The worsening economic climate may make politicians cautious and hesitant to take steps that might be controversial or, more accurately, misinterpreted or misconstrued as harmful. But the cost-of-living crisis is the perfect time to explore schemes that can unlock jobs and growth.

And when our summer has seen two extreme heat waves, we cannot afford to be tinkering at the edges anymore. The climate crisis is here. Without the ambition and action of local government, we’re not going to hit the UK’s climate targets. And if we miss those targets, our entire way of life will change far more radically than it might under the WPL.

Christopher Hammond is UK100 membership director, the leader of the WPL summit and the former leader of Southampton Council

Communication and engagement are key

UK100 sets out ways of ensuring that local communities see the benefits of WPL schemes
To avoid the deadly sin of leaving communities out in the cold, councils need to employ the seven capital virtues to successfully implement a workplace parking levy:

UK100 is a network of local government leaders which seeks to devise and implement plans for the transition to clean energy that are ambitious, cost-effective and take the public and business with them.

The organisation supports decision-makers in UK towns, cities and counties in their transition to net zero. It is the only network for UK local leaders focussed solely on climate, clean energy and clean air policy.

For example, the UK100 Net Zero Local Leadership Club is working to get their communities to net zero as soon as possible, and by 2045 at the latest.

To accelerate the transition to a net zero society, UK100 brings together local authorities across the country to share knowledge, collaborate, and petition the UK government with their collective power.
www.uk100.org